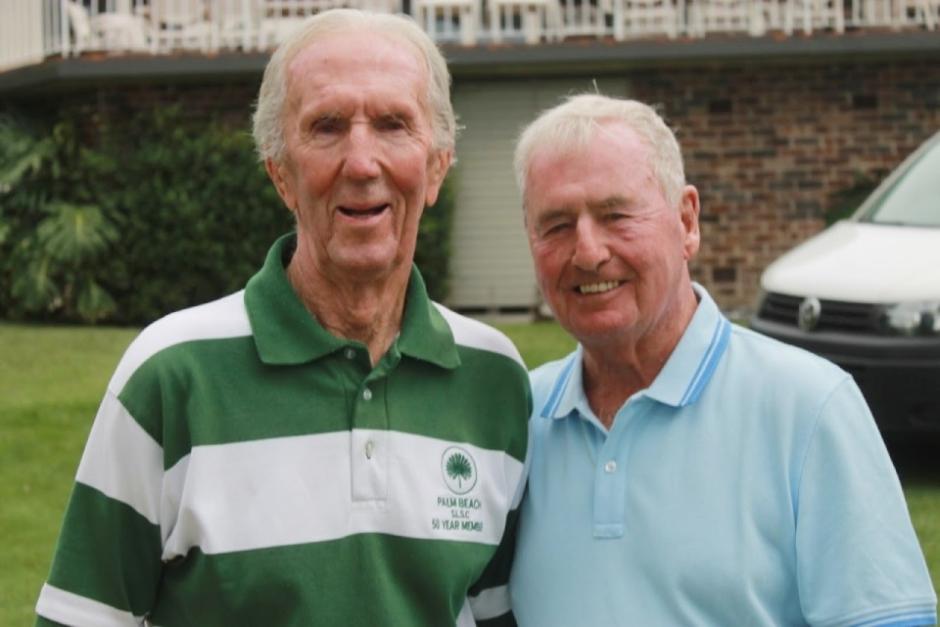 Above: Ian Curlewis with Pittwater Councillor for the Northern Ward, Bob Grace - A J Guesdon photo

The postponement and subsequent carnivals over the weekend leading into Australia Day, as well as the East Coast Masters commencing today (January 24th) at Collaroy SLSC were contributors to 10 clubs sending their apologies.

There was still a healthy representation of Masters on the sand with members from North Steyne, Mona Vale, Narrabeen, Newport, Avalon and host club Palm Beach running a great quick carnival of swims, board, ski and sand sprint events.

Apart from standout performances the post event presentation talk by the Ian Curlewis, son of the gentleman the carnival is named to honour, gave an insight to visitors of the formation days of Palm Beach SLSC.

Results, pictures of some of the action and more as this Issue's Pictorial 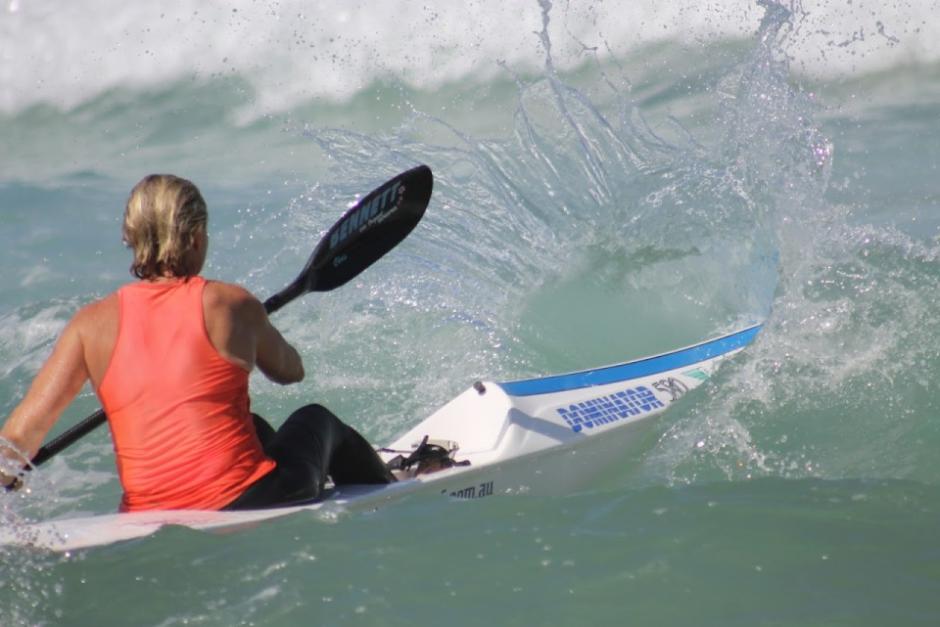 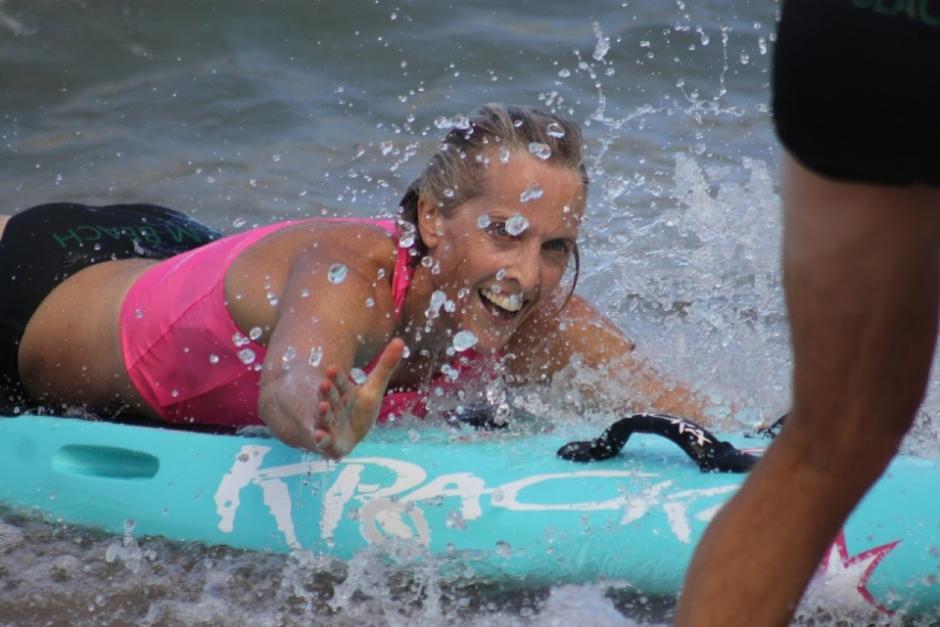 Above: Fi Rae Palm Beach SLSC Master member epitomising the fun this carnival is about - A J Guesdon photos

Australia Day 2016 Breakfast at the Beach and Citizenship Ceremony 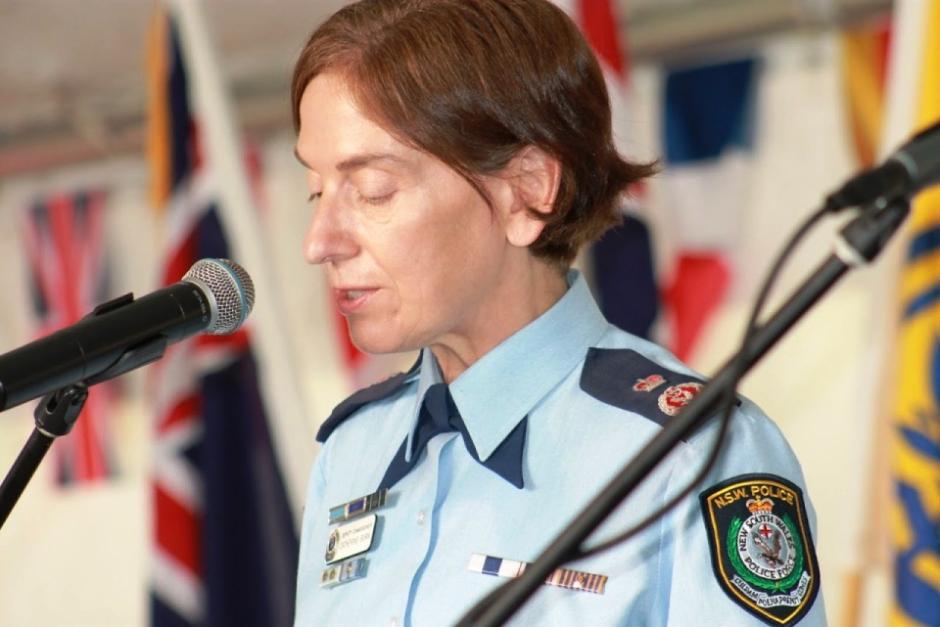 Bert Payne Reserve, Newport Beach attracted over a thousand residents on Tuesday January 26th for the annual Breakfast by the Beach provided by the joined teams of local volunteer organisations. Great food, good music, face painting and rides for youngsters, volleyball and games ensured those who came to relax enjoyed themselves.

A community affirming Citizenship Ceremony undertaken by people from every corner of the world was preceded by an inspirational Formal Address from Acting Commissioner Catherine  Burn APM.

The festivities were also a chance for the Pittwater Mayor Jacqueline Townsend to introduce the Pittwater Australia Day Award winners to the and applaud those who received Australia Day honours, Tamara Sloper Harding being awarded an OAM for her work for the people of Soibada and Timor Leste and Harvey Rose a posthumous OAM for all he had long inspired in Pittwater.

Families looking for photographs of yesterday's festivities (26.1.2016) for their own family albums will find images to download at Pittwater Online News Photo Albums website here 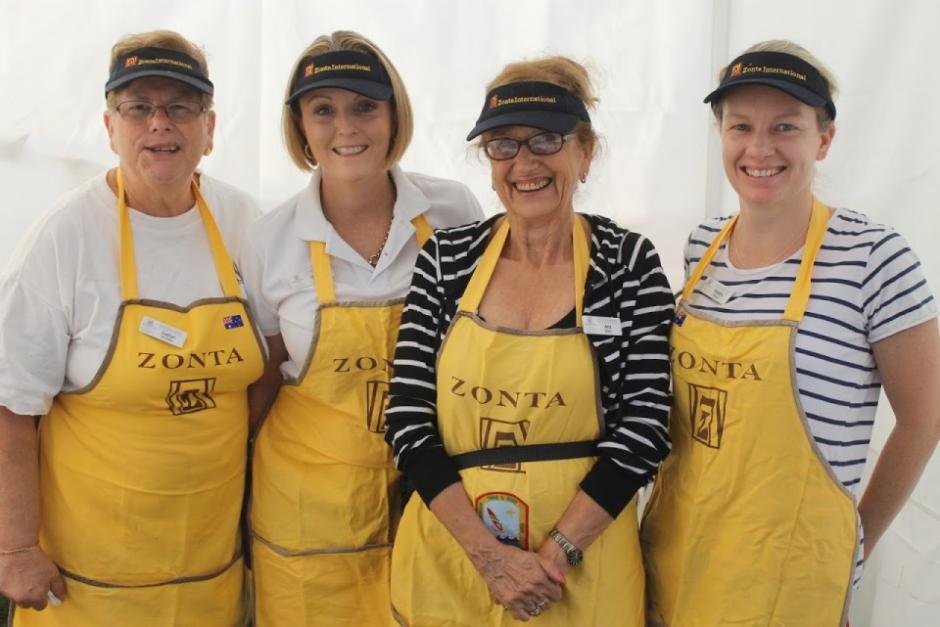 Members of the Northern Beaches Zonta Club at Newport serving up breakfast. Tickets for the annual International Women's Day Breakfast at RPAYC are now on sale - details in Events and Community News pages 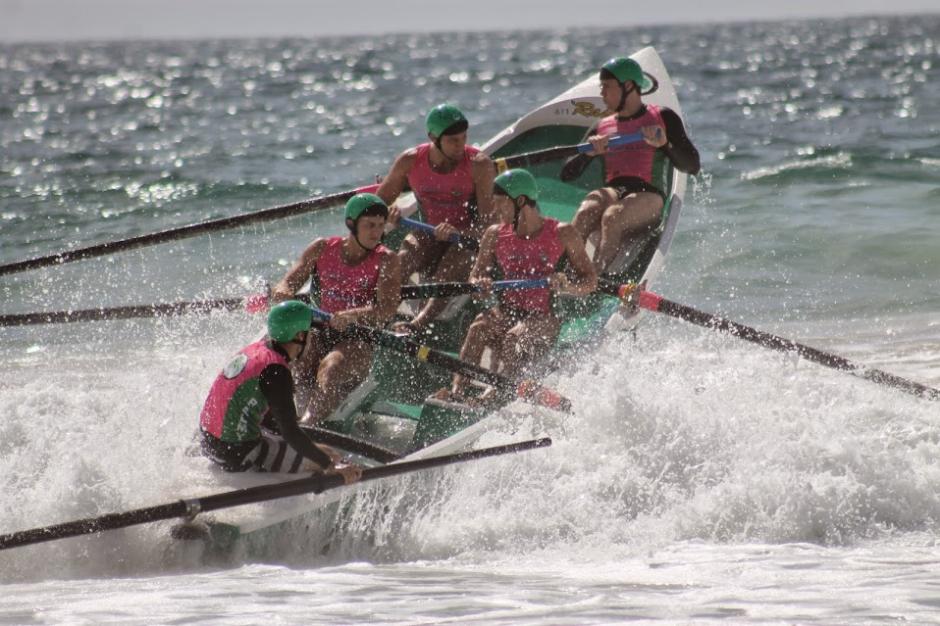 Photo by A J Guesdon. 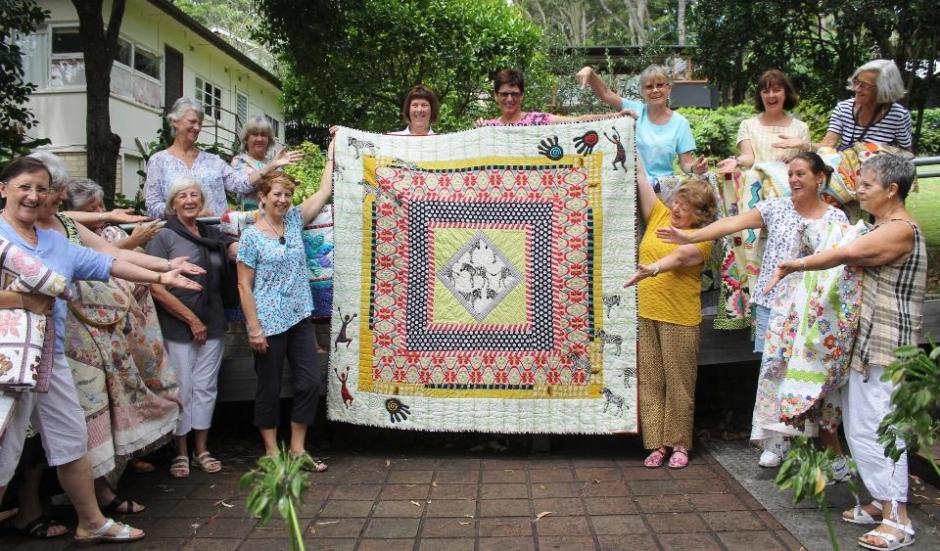 Avalon Quilters members with "Ladies Leaping at the Zebra Crossing".

The Quilt for 2016 Raffle is now open, with all funds raised again going to support the vital work of the Quilters nominated chairty, the Australian Mitochondrial Foundation. Tickets for the 2016 Raffle Quilt are now on sale at Avalon Fabrics and Craft (in Amber Waves arcade) just $5 each.

We popped into see the girls this week - pictured here with current works and the wonderful 2016 Raffle Quilt "Ladies Leaping at the Zebra Crossing", to find out who made this year's quilt and what else will be on display at this year's exhibition. 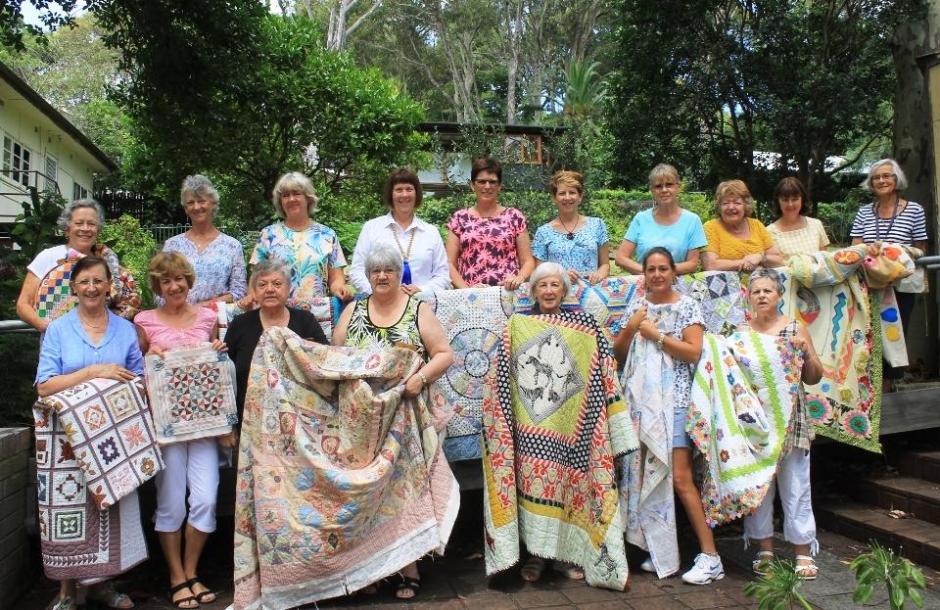 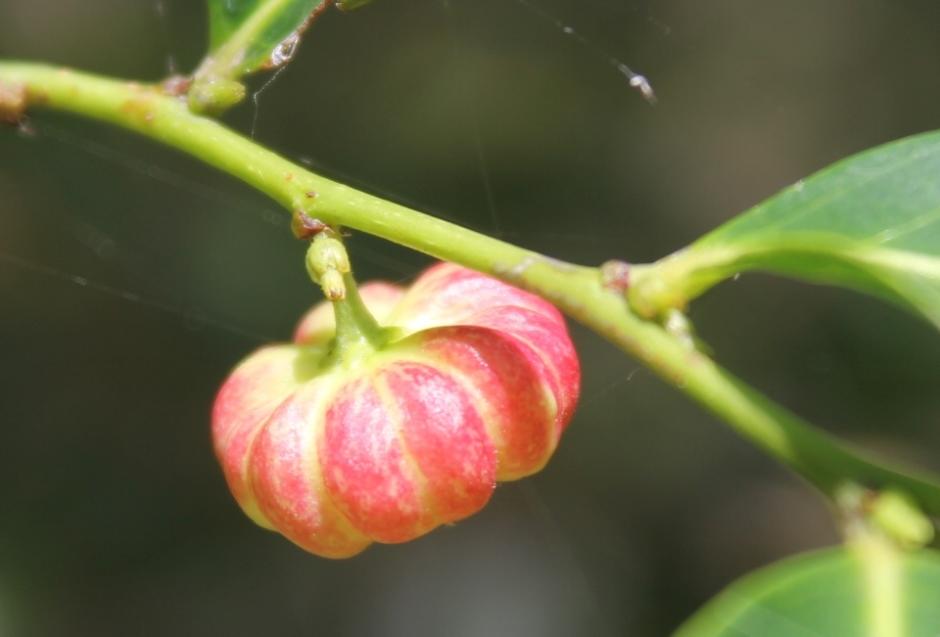 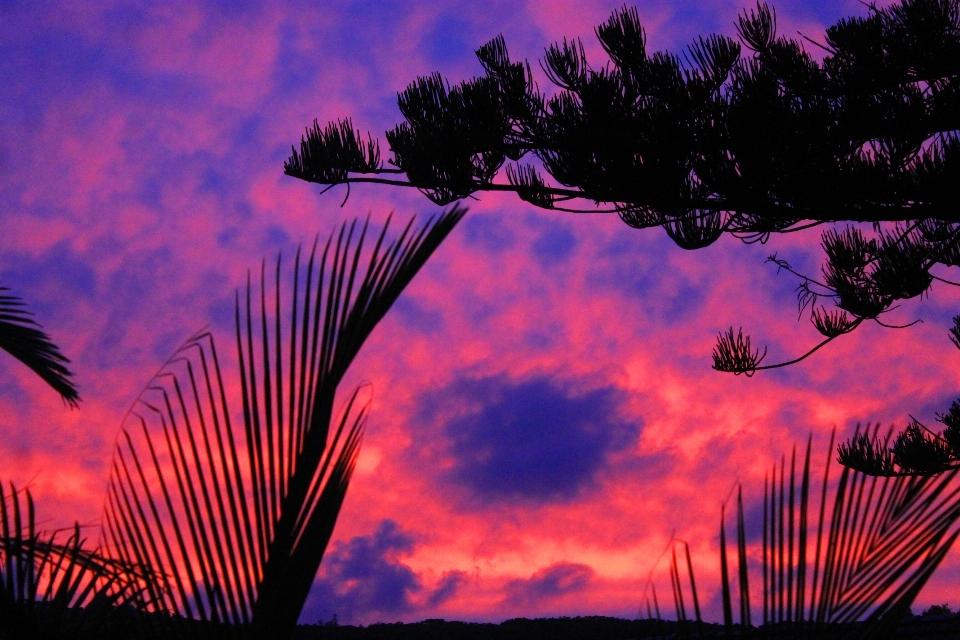