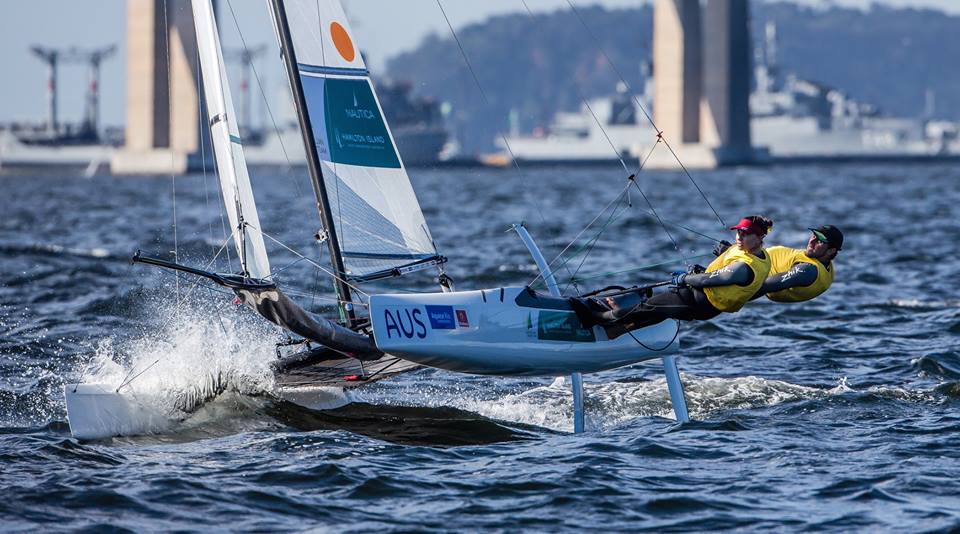 Pittwater's Jason Waterhouse and Lisa Darmanin have won gold in the Nacra 17 early this morning our time in Rio. The duo finished within the top eight in every race this week and had a few firsts.

"This has been a really tricky week and we are super stoked," said Waterhouse through a beaming smile. "I'm so proud of my cousin Lisa and we've been working to do this together for about eight years now and there's one more goal in mind and that's where we are heading. This is just an awesome way to end it with one year to go." reports ISAF's Daniel Smith.

"It's great to win this week but we want to be winning in 348 days' time," commented Darmanin. "Every one of those days is going to count and we're just going to keep working really hard to make sure we will be there then." 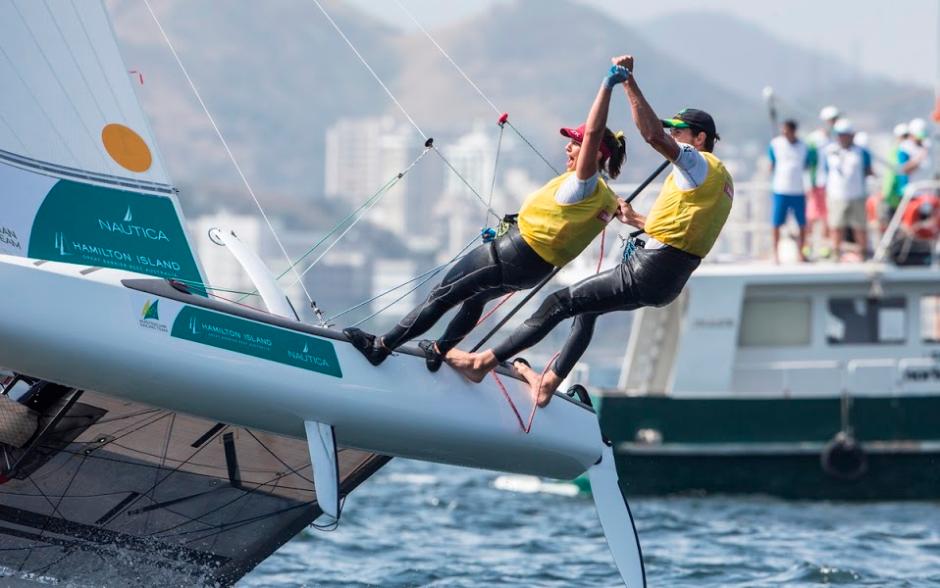 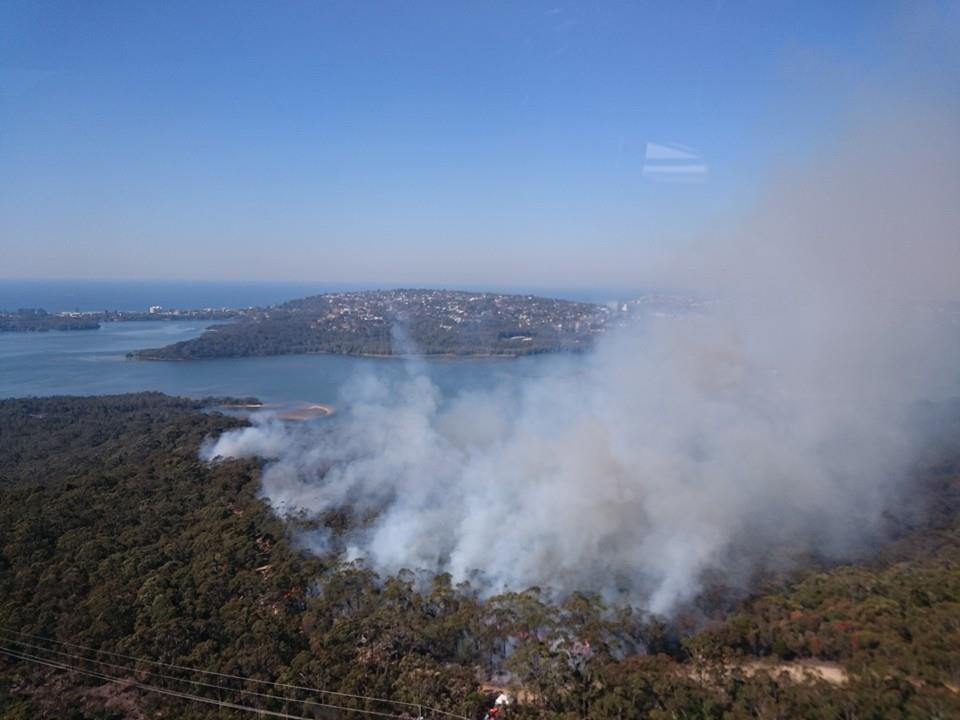 Ingleside + 14 other NSWRFS Brigades conducted a Hazard Reduction burn in the Oxford Falls/North Narrabeen area around Middle & Deep Creeks near Wakehurst Parkway on Friday. Residents saw smoke in the area throughout the afternoon as 80 volunteer RFS fire fighters worked on this important burn.A helicopter was in the air, assisting with the burn including deploying aerial incendiaries to the ground to assist in lighting. This area last burnt in the 1994 Bushfires and the ground fuel was quite high prior to Hazard Reduction.

“These burns are strategically undertaken to increase protection for homes and properties during summer, with the involvement of a number of agencies that include the RFS and FRNSW,” said Mr Bagnat.

People in smoke affected areas, with asthma or who are susceptible to respiratory problems, are advised to take necessary precautions during burning operations.

The hazard reduction burns are part of the NSW Government’s $62.5 million package to boost bushfire preparedness and double hazard reduction in the State’s national parks, where conditions allow. With the assistance of the Enhanced Bushfire Management Program, NPWS plans to burn an average of over 135,000 hectares per year, through more than 800 individual hazard reduction activities. 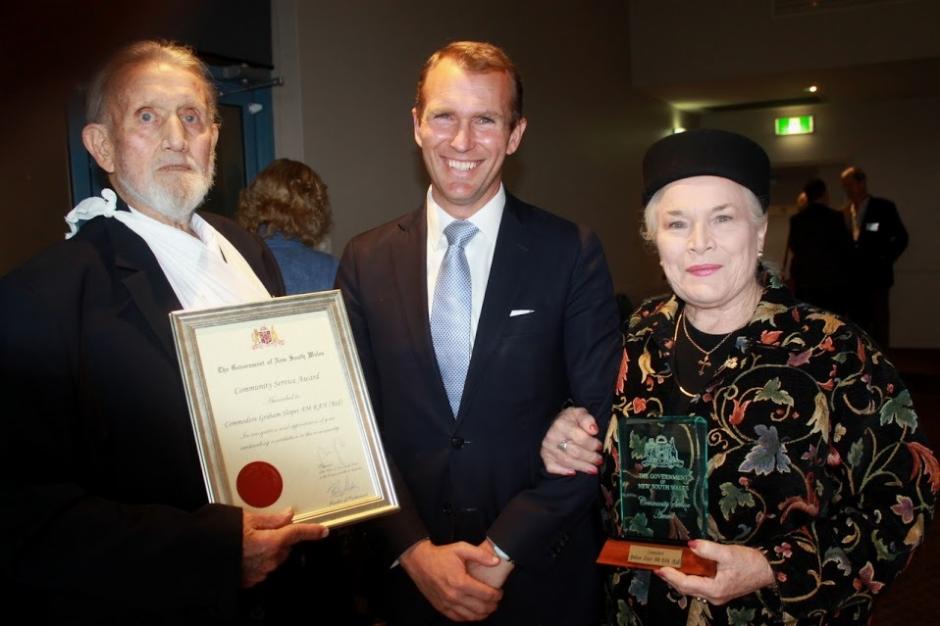 On Saturday we spoke to Mr. Sloper about recent changes at Veteran’s Centre Sydney Northern Beaches - who are looking for more people to be Pension and Welfare Officers and need the services of a Barrister. 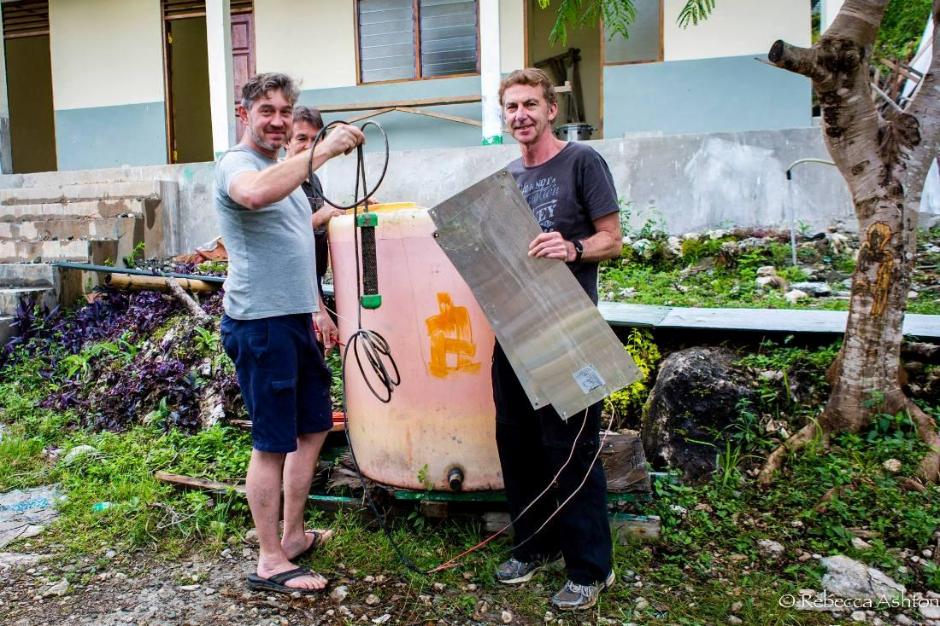 The Pittwater Friends of Soibada are holding a Fundraising Cocktail Party at the Royal Motor Yacht Club on Saturday August 29th and have recently launched their Buy A Brick - build my future initiative to support children's education in Pittwater's sister village in Timor Leste.

Chairperson of the PFOS, Tamara Sloper Harding provides an insight into the volunteers most recent trip in July HERE 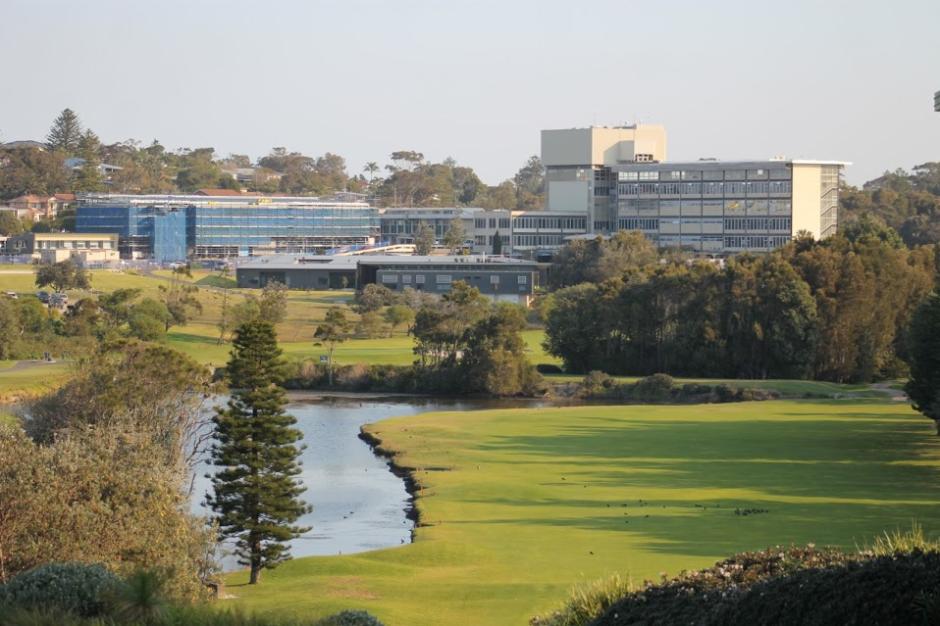 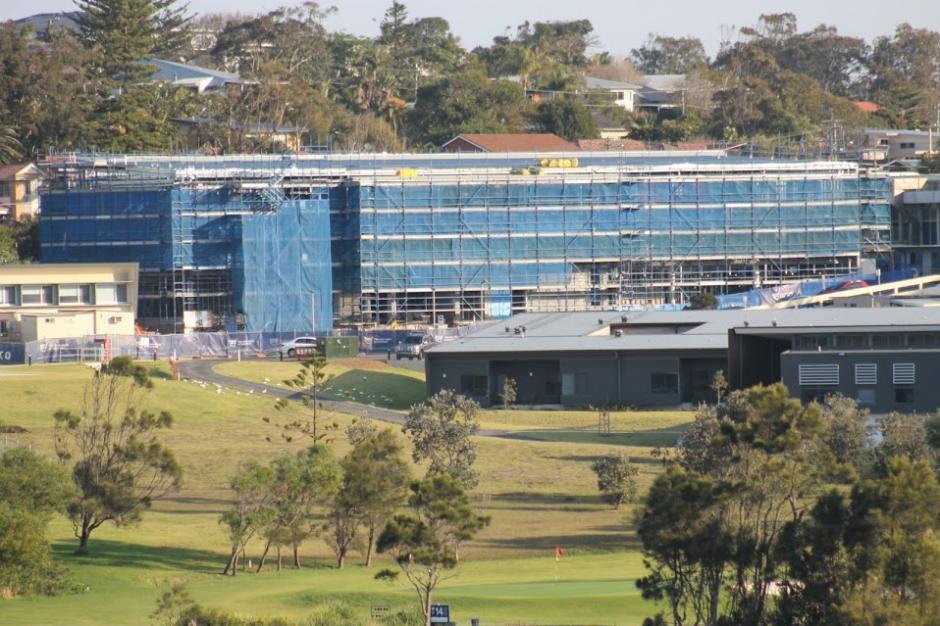 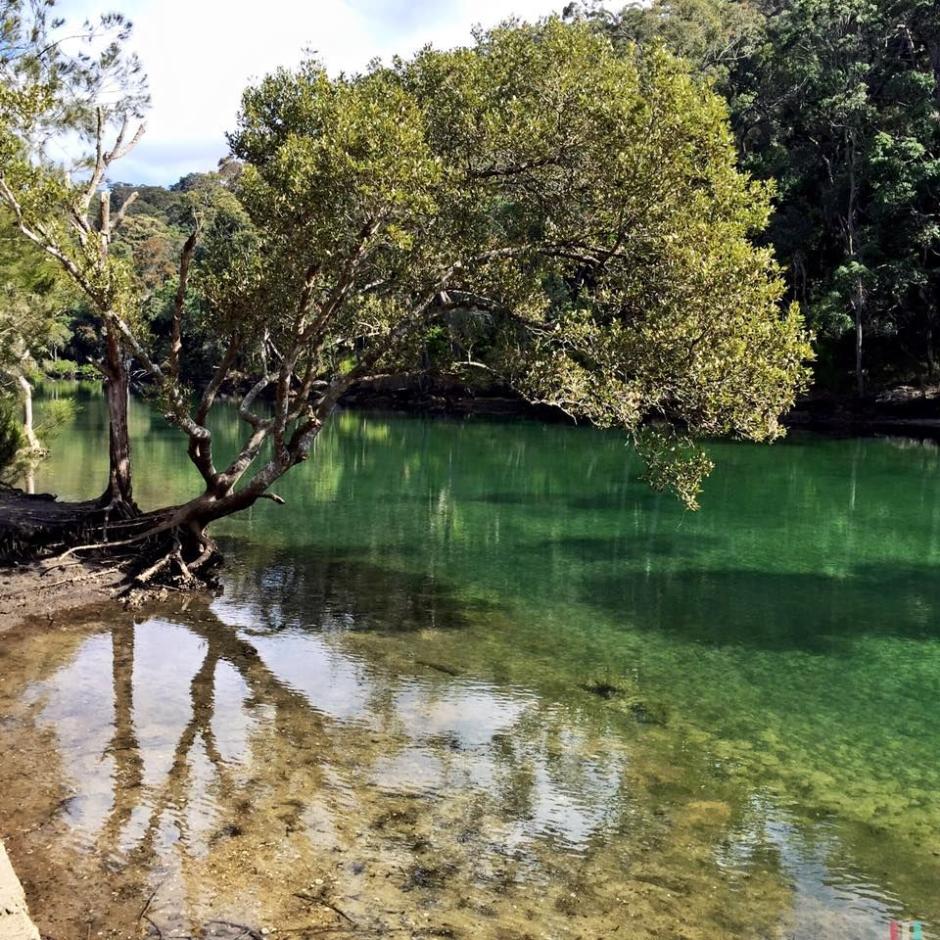