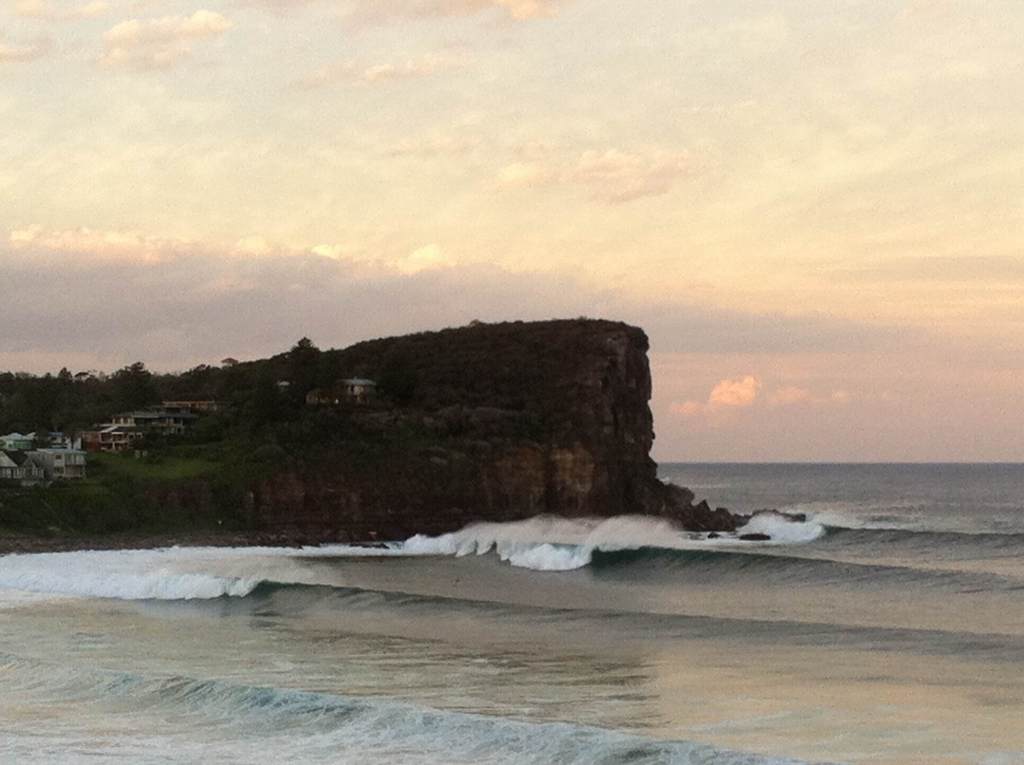 Sunday’s Swell was Epic
We saw swoop and catch a wave from North Av. To South Av.
The second one barrelled at commencement, smoothed froth chicaning by South end of the ocean park.
There were whoops from the headland and South Av. Car park, a high hand slap as he joined first surfer on the beach
Then both ran back North again – eager to catch one more before dusk settles dark

A third, barreled mid-beach
Smooth thick face to south – another across the whole beach again
Fist pump into air as he comes into the beach
And runs back North, for another, again…

mySURF.tv: LATEST VIDEO - Cyclone Lusi serves up a week-long, wave feast of perfect conditions‏
The dust may have just settled after the Quiksilver Pro, but the action was only getting started as Cyclone Lusi served up a week-long, wave feast of perfect conditions on the Australian east coast. Check it out as pros and punters alike gorged themselves on slabbing reef pits, peeling point breaks and massive sand-bottom barrels.
To view:  HERE 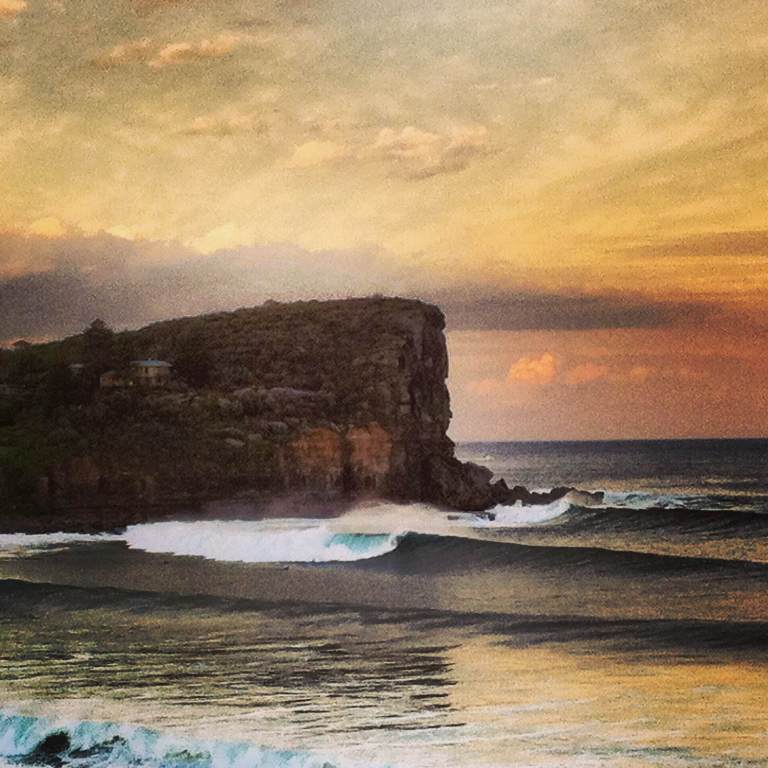