To reduce risk of flooding, more recently (2005)a stormwater detention basin was installed in the grassed area beside Old Barrenjoey Rd and the drain under North Avalon Rd widened (2008). For more information about flooding:  (Pittwater Council Flooding Doc.) 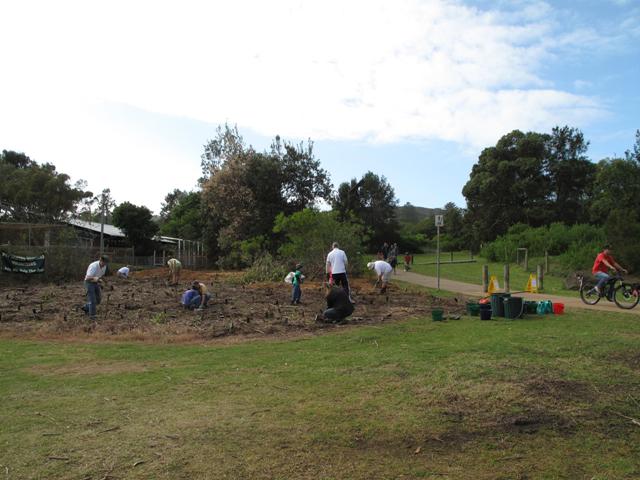 The concrete drain ends near alongside the Barrenjoey High School fence. Then the creek’s banks and bed are of mud and sand. Occasionally the creek’s lower reach gives off strong unpleasant sulphurous smells. Pittwater Council undertook investigations into the odours from the creekline and has determined that the source of the smell is natural anaerobic decomposition of leaf litter and other organic matter washed down the creekline. For more information:
(Pittwater Council Careel Creek Plan of Mangement)

Current revegetation work (2012) along the section from the sewer pumping station to North Avalon Rd is being funded by a Community Action grant to Pittwater Natural Heritage Association, in partnership with Pittwater Council. The grant is from the Federal Government via Hawkesbury Nepean Catchment Authority. Students from Barrenjoey High School, Avalon Public School and community volunteers have helped with planting tubestock here. 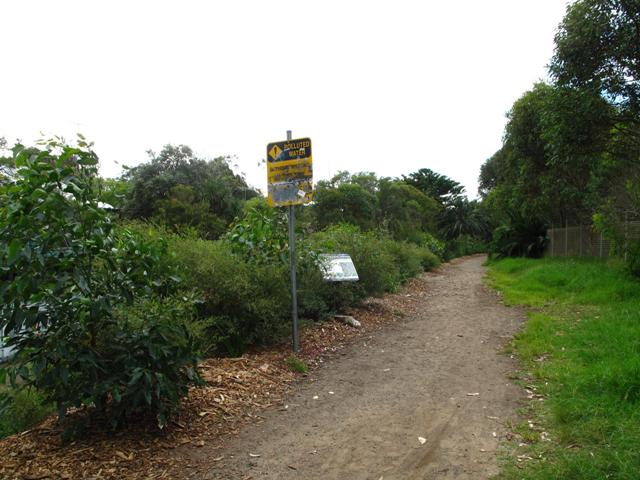 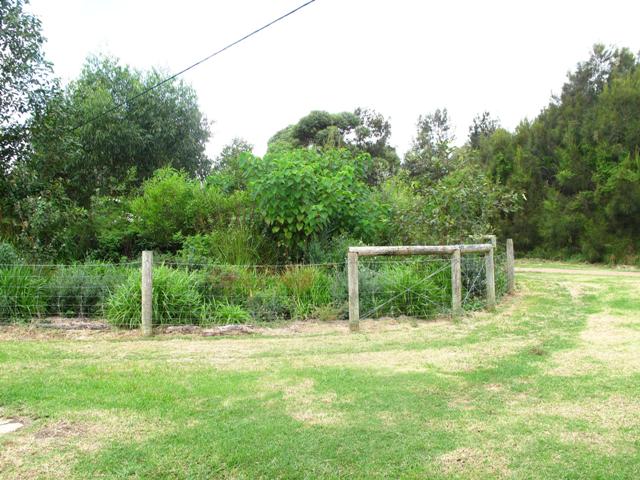 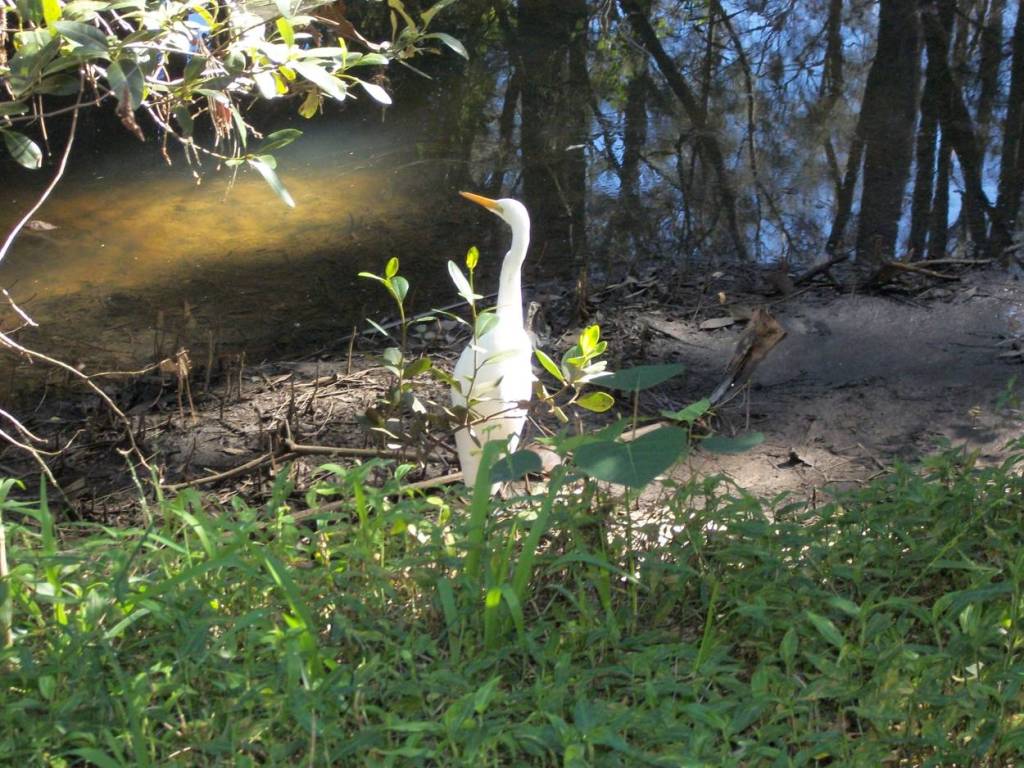 The name "Careel" may also be related to the word "Creel", which refers to a large wicker basket for fish or an angler's fishing basket. (Ref Oxford Dictionary). The addition of the letter "a" would most likely have been because of a pronunciation difference in the early days of Pittwater, when there were many fishermen in the bay. : Shelagh and George Champion