Avalon Sailing Club is celebrating its 75th year as the place so many children have learnt to sail and become young adults while 'mucking about in boats'. 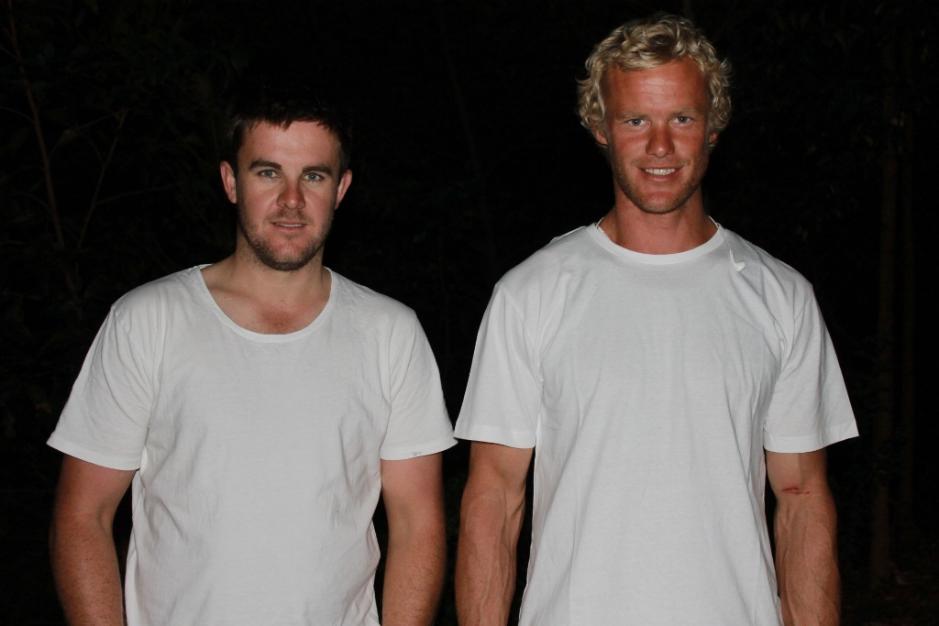 Chris and Dave - in charge of cars. 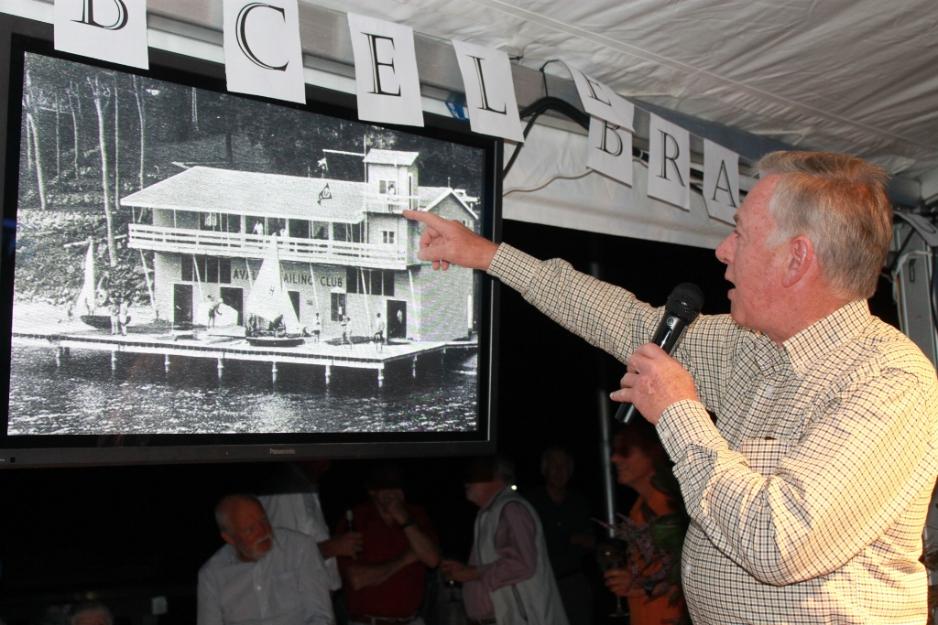 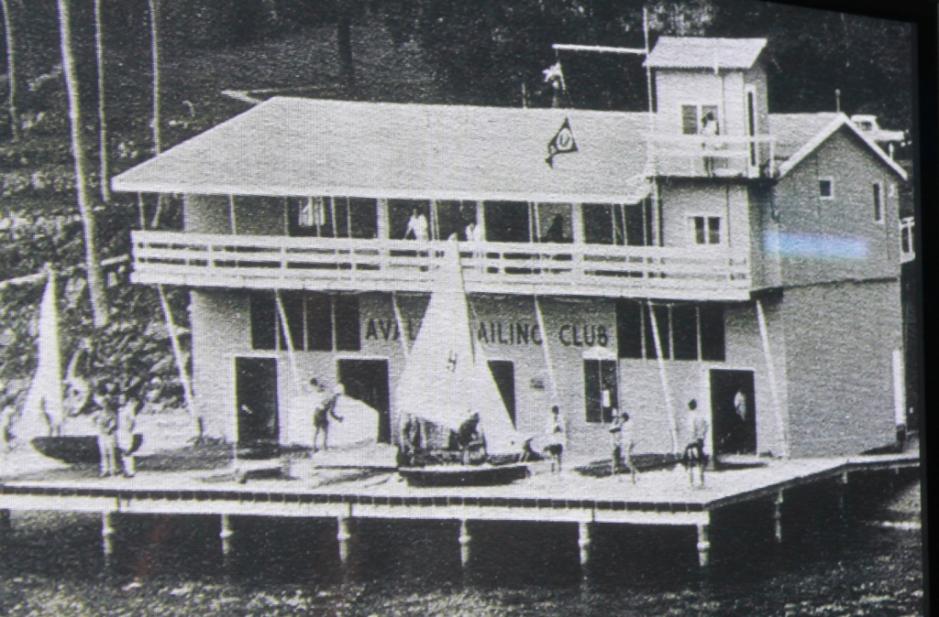 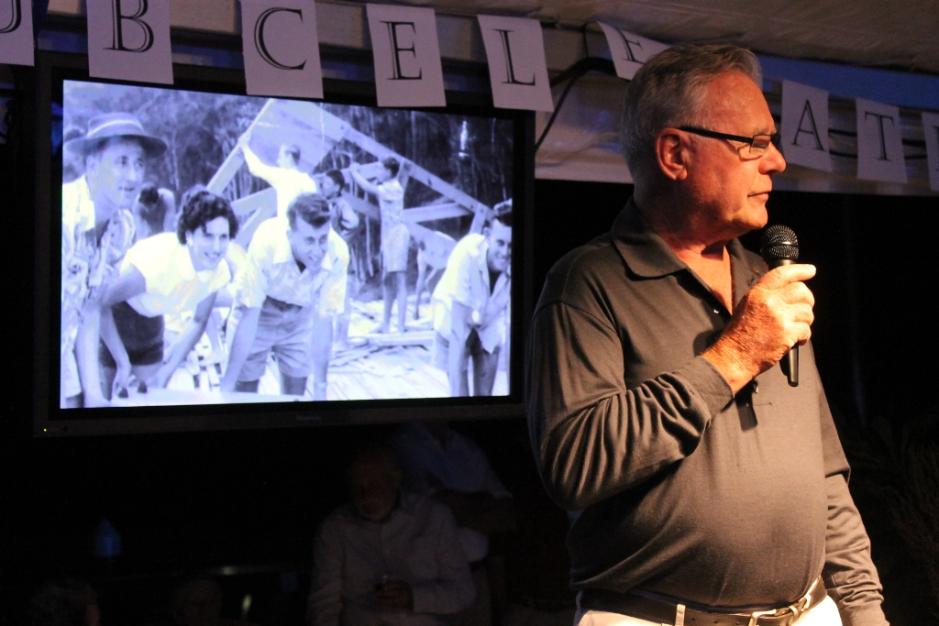 John Brogan - with one of the AAP photos behind him 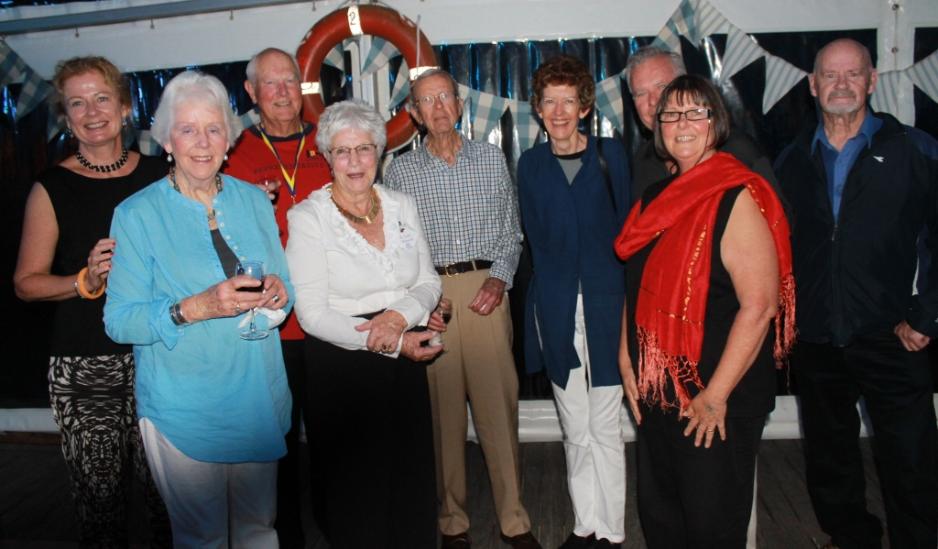 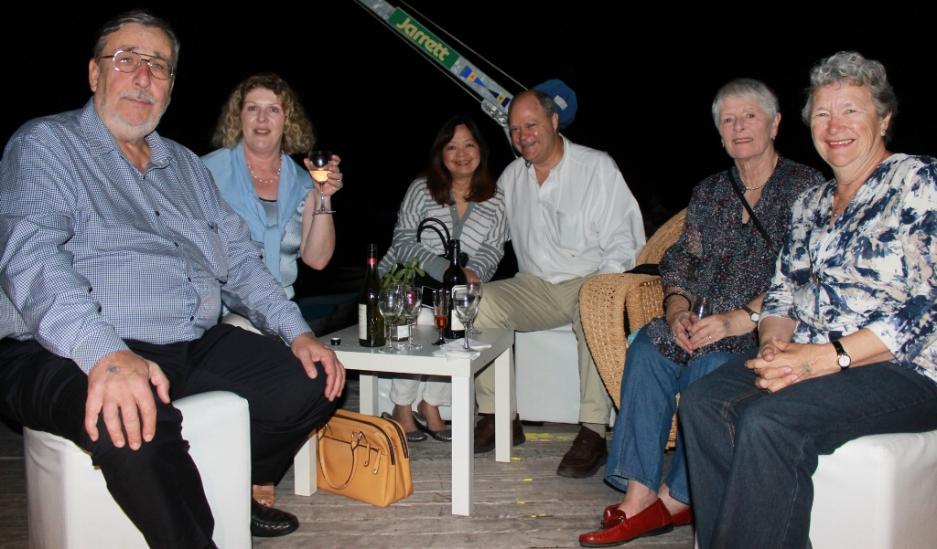 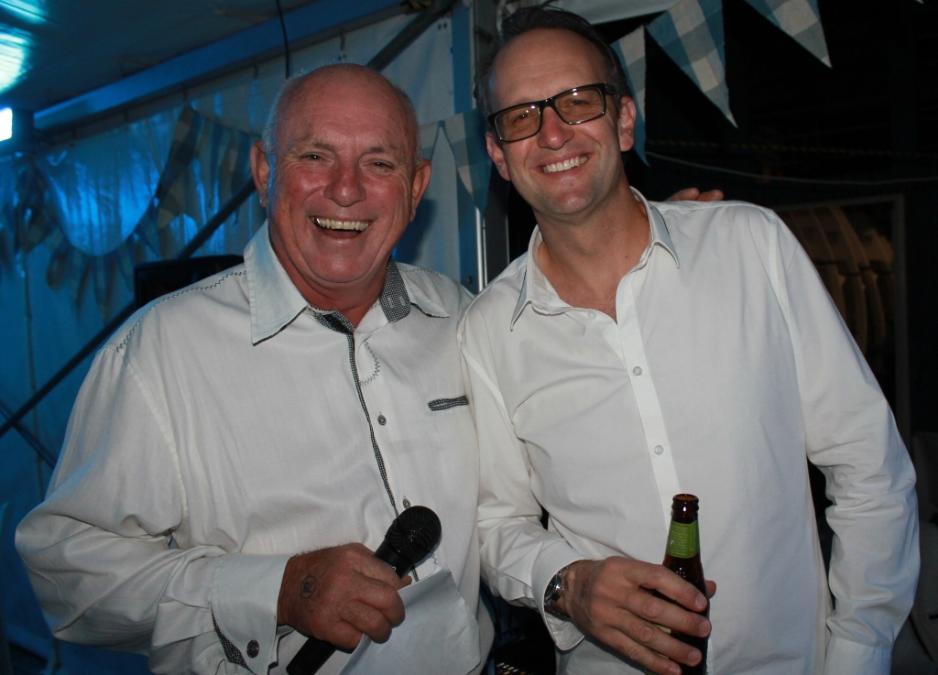 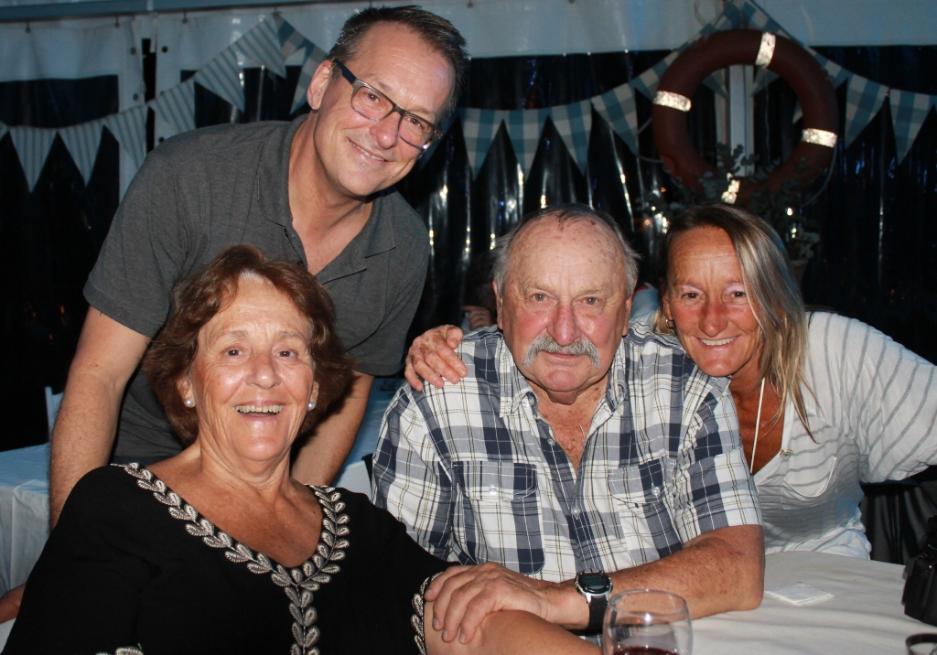 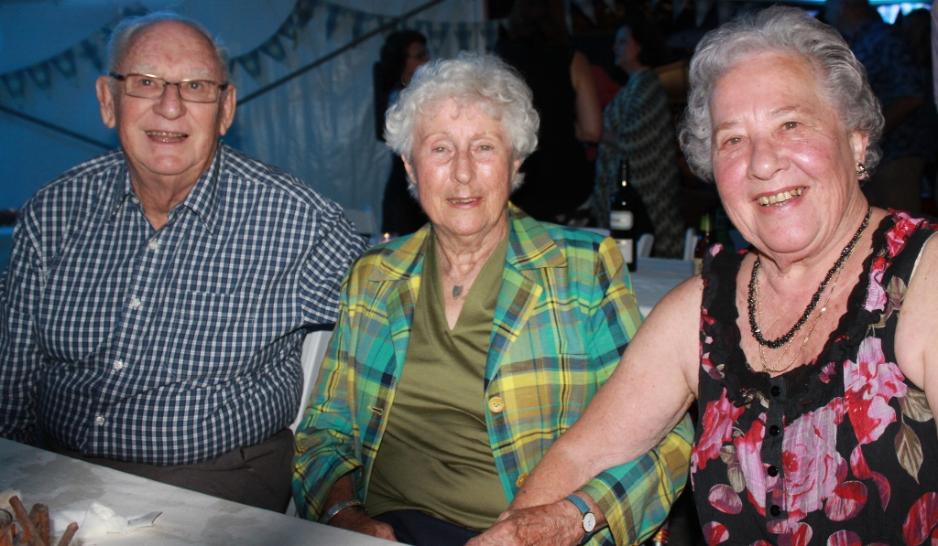 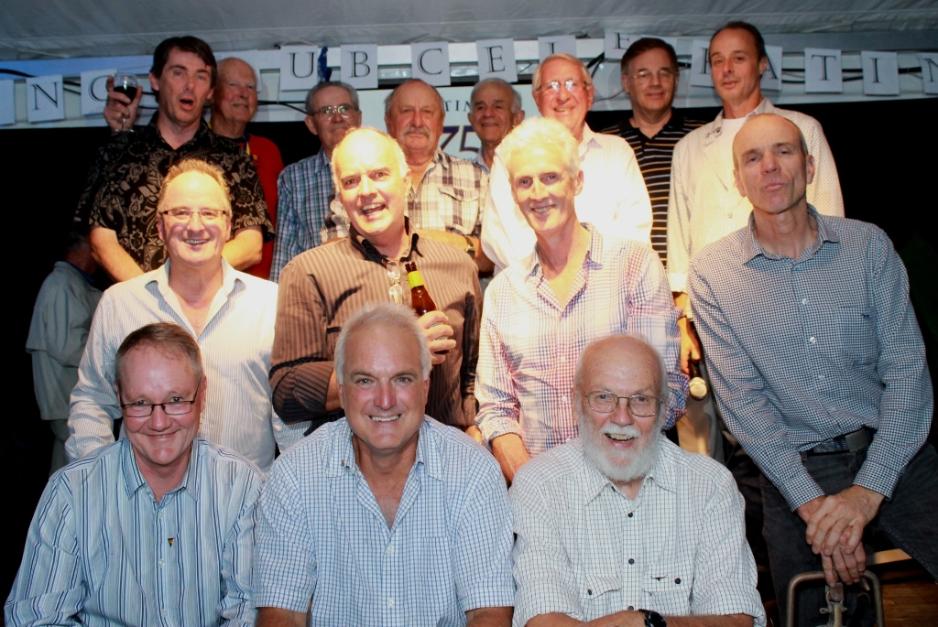 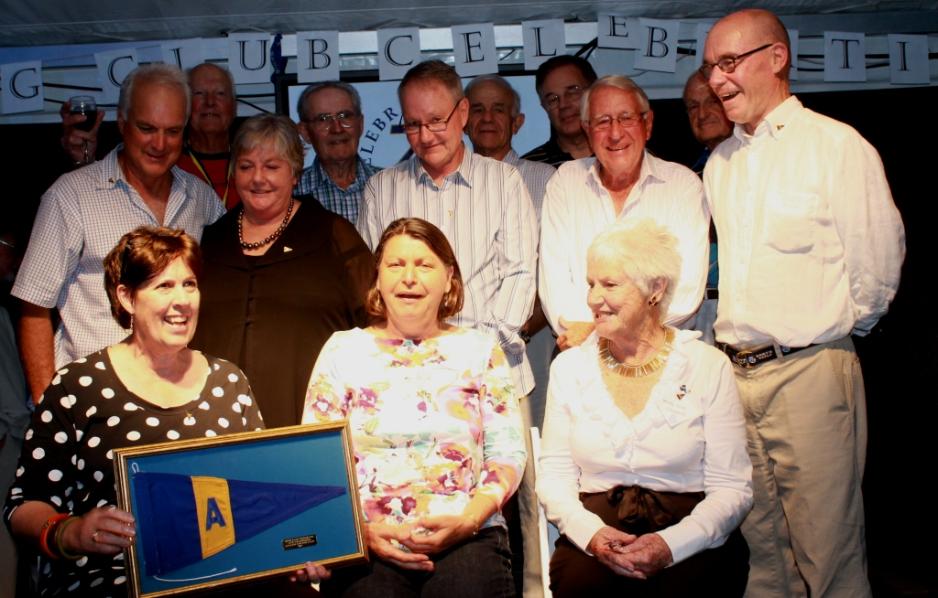 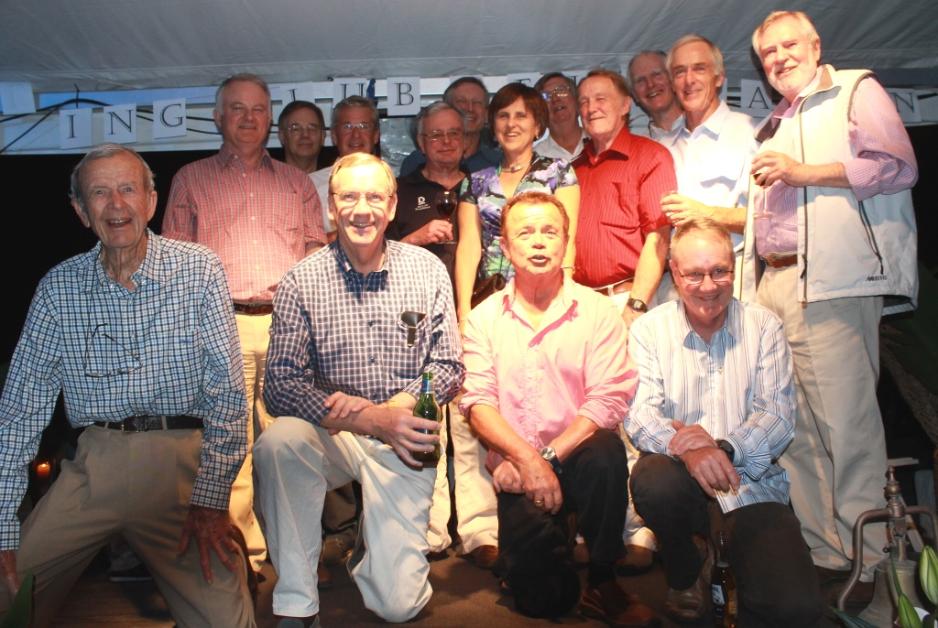 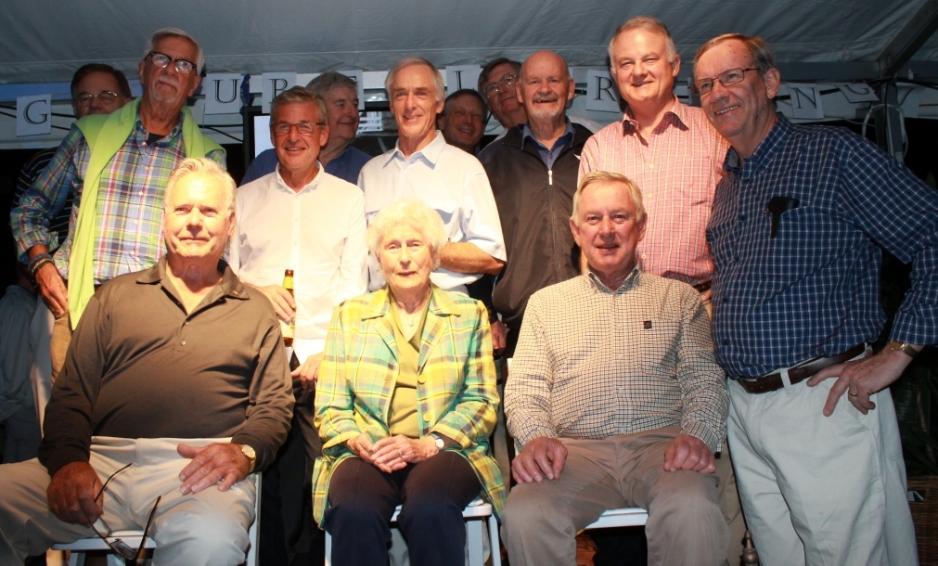 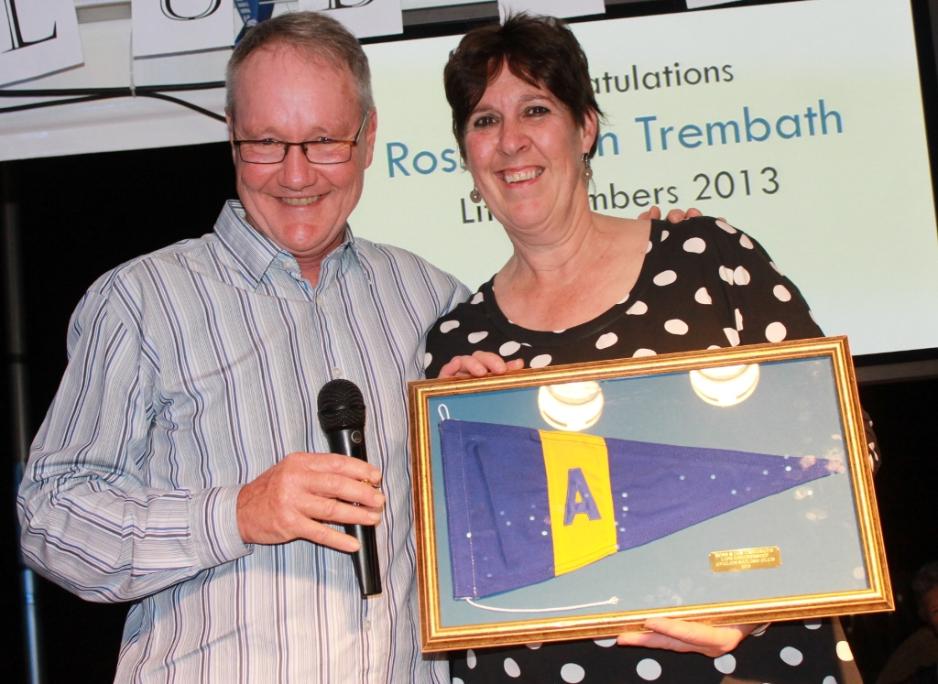 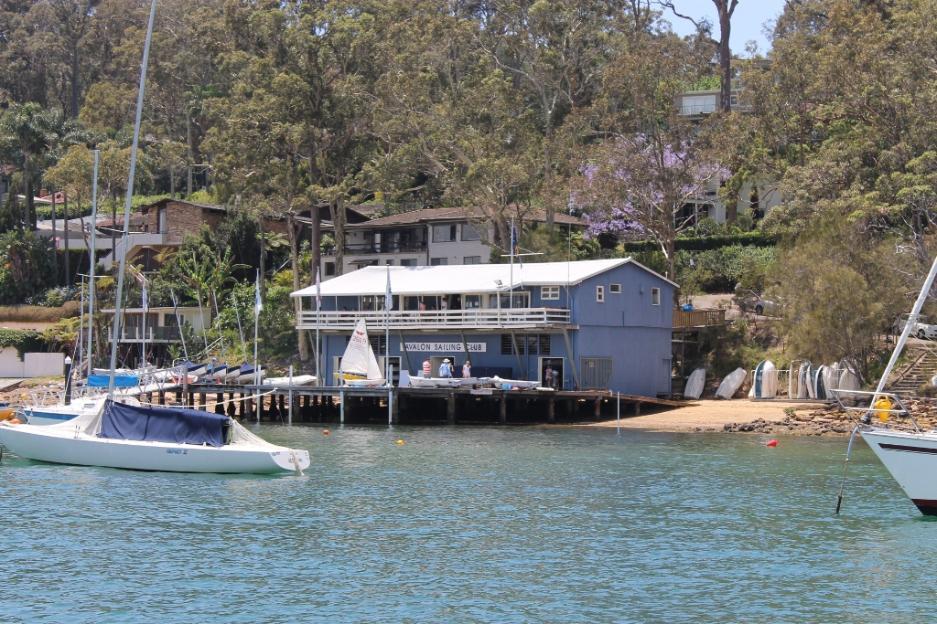