And Then My Mother Took Me to Hospital 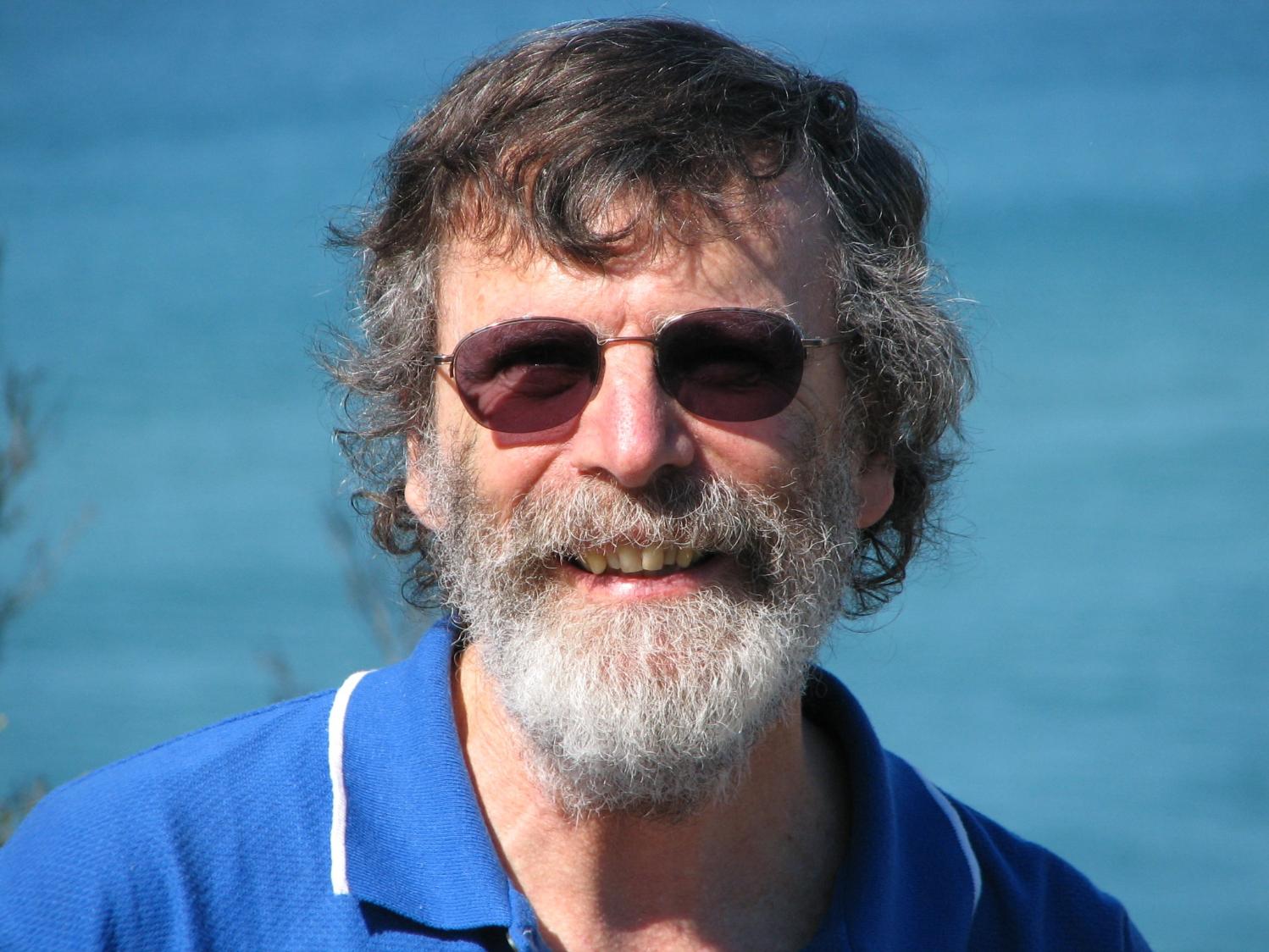 Some of our residents retire and then do so many other things it becomes obvious that it's great they did retire so all else could be done. Sharing skills learned and giving access to others to a whole wide world of wonderful insights has been the focus of one of our Warriewood residents. A Speaker for U3A Kevin has utilised his knowledge of the online world to be among those now offering Talks Online through Zoom, and even developed a Discussion Group using the same technology.

Mr. Murray is also a wonderful writer, an extract from his book 'And Then My Mother Took Me to Hospital' features as the July 2020 Artist of the Month and can also be accessed on his website, in full, in a PDF version:  kbmurray.com/Writings. Also featured are some of his wonderful images - Kevin is a great photographer too.

When Kevin was a teacher he was a firm believer in Discovery Learning -  a technique of inquiry-based learning considered a constructivist based approach to education. In many ways he could be considered equally a fan of Lifelong learning - the "ongoing, voluntary, and self-motivated" pursuit of knowledge for either personal or professional reasons.

Even now all he does for others not only enhances social inclusion, active citizenship, and personal development, but also self-sustainability.

Mr. Murray is in fact a Renaissance Man - the notion expressed by one of its most-accomplished representatives, Leon Battista Alberti (1404–72), that “a man can do all things if he will.” The ideal embodied the basic tenets of Renaissance humanism, which considered man and woman is limitless in their capacities for development, and led to the notion that men should try to embrace all knowledge and develop their own capacities as fully as possible.

But where did all that begin? You can read more about Kevin in his Profile of the Week page. The Introduction to 'And Then My Mother Took Me to Hospital' reads:

To assist my anticipated failing memory, and to allow me to wallow in a little therapeutic nostalgia, I recently decided to commit to paper some of my early life experiences. In doing so, I was struck with the number of stories that involved misadventure, injury and/or hospitalisation. I appear to have spent a significant part of my youth with various parts of my anatomy swathed in bandages or concealed by plaster. Throw in a few genuine near-death experiences and you can readily understand the inspiration for the title of this collection.

The following stories are as true as my imperfect recollections allow – apart from the occasional  necessary name changes. While some of these stories end with me being carted off to hospital, all of them reveal a glimpse into a young life that was at times innocent, at other times less so. They tell of a life that was somewhat free and adventurous, unfettered by the fear that comes with age (or by the threats of insurance claims for damages). Some tell of a child growing up in the 50’s and 60’s in Sydney’s expanding suburbia. Some also tell of a slightly older, but not necessarily wiser, “child” still seeking adventure and courting injury well into the 70’s.

A Sample Of Kevin's Photographs 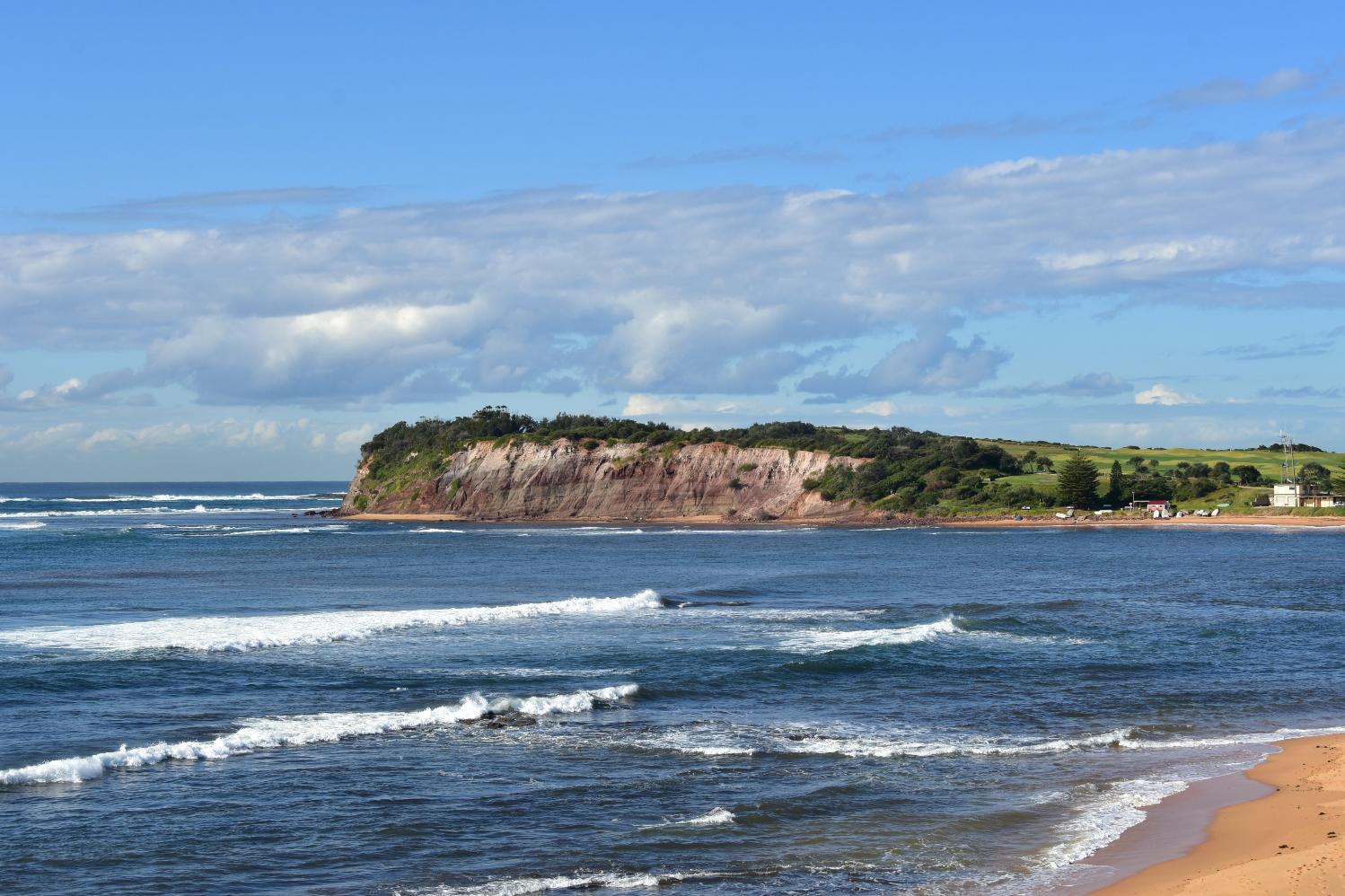 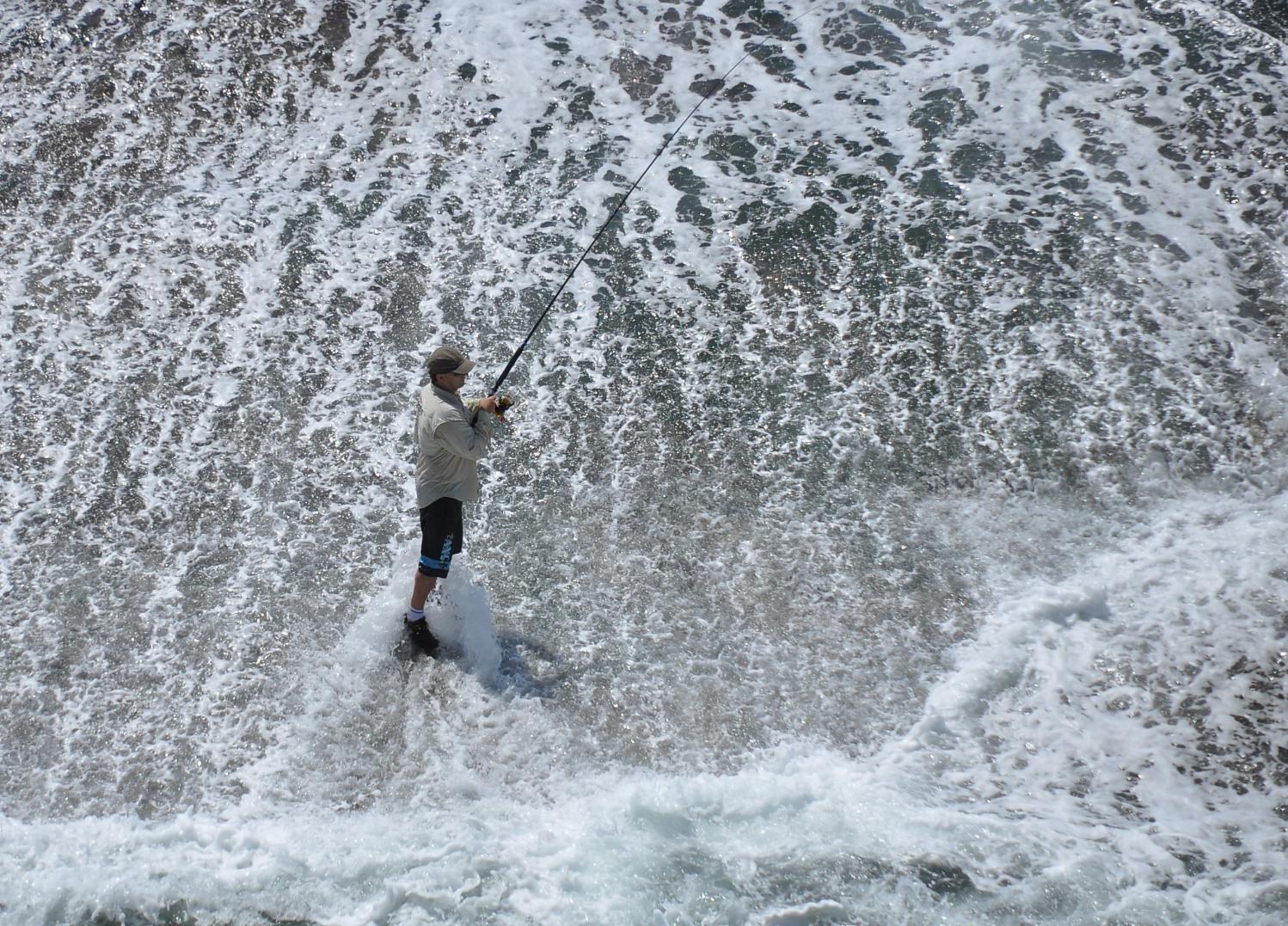 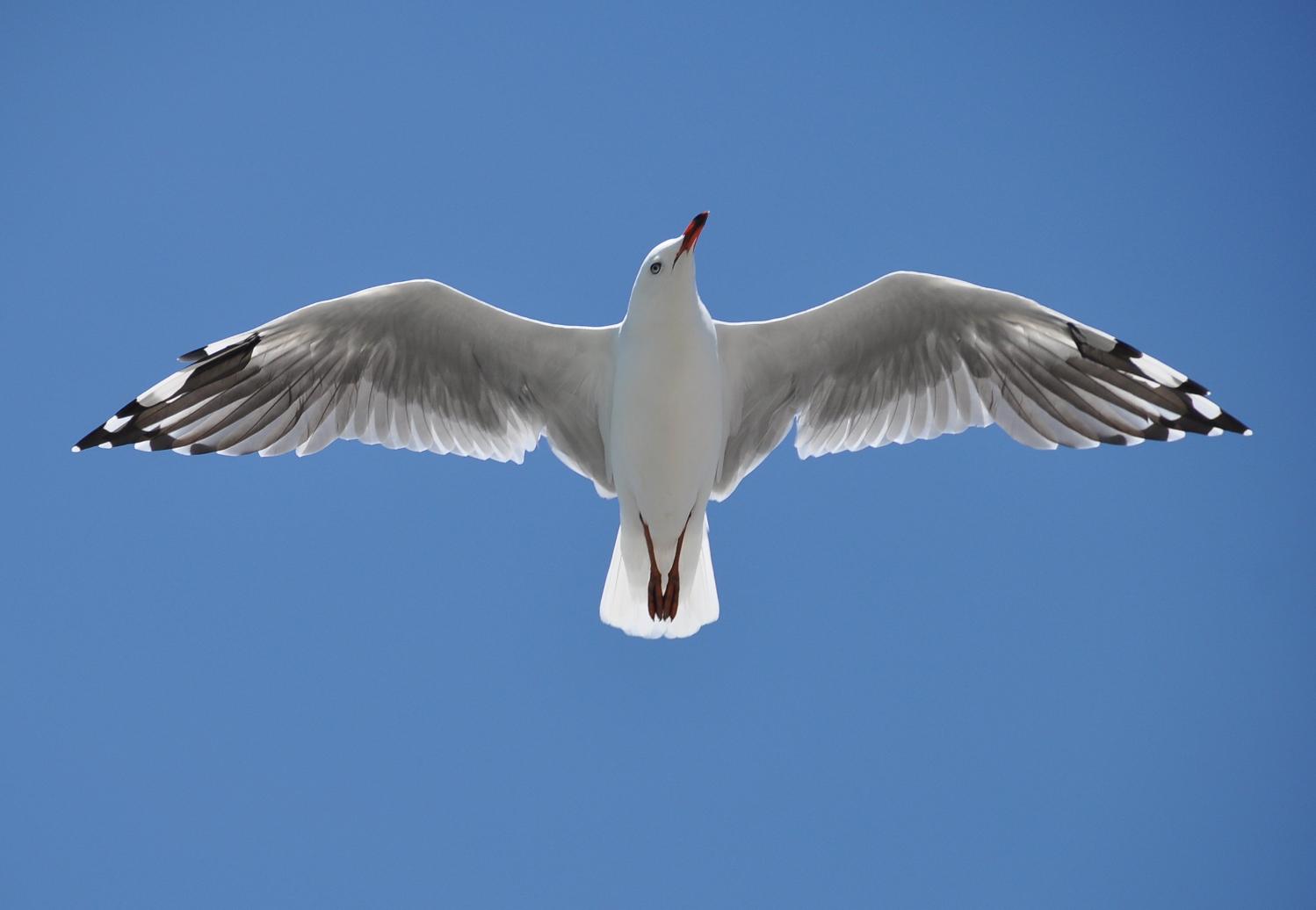 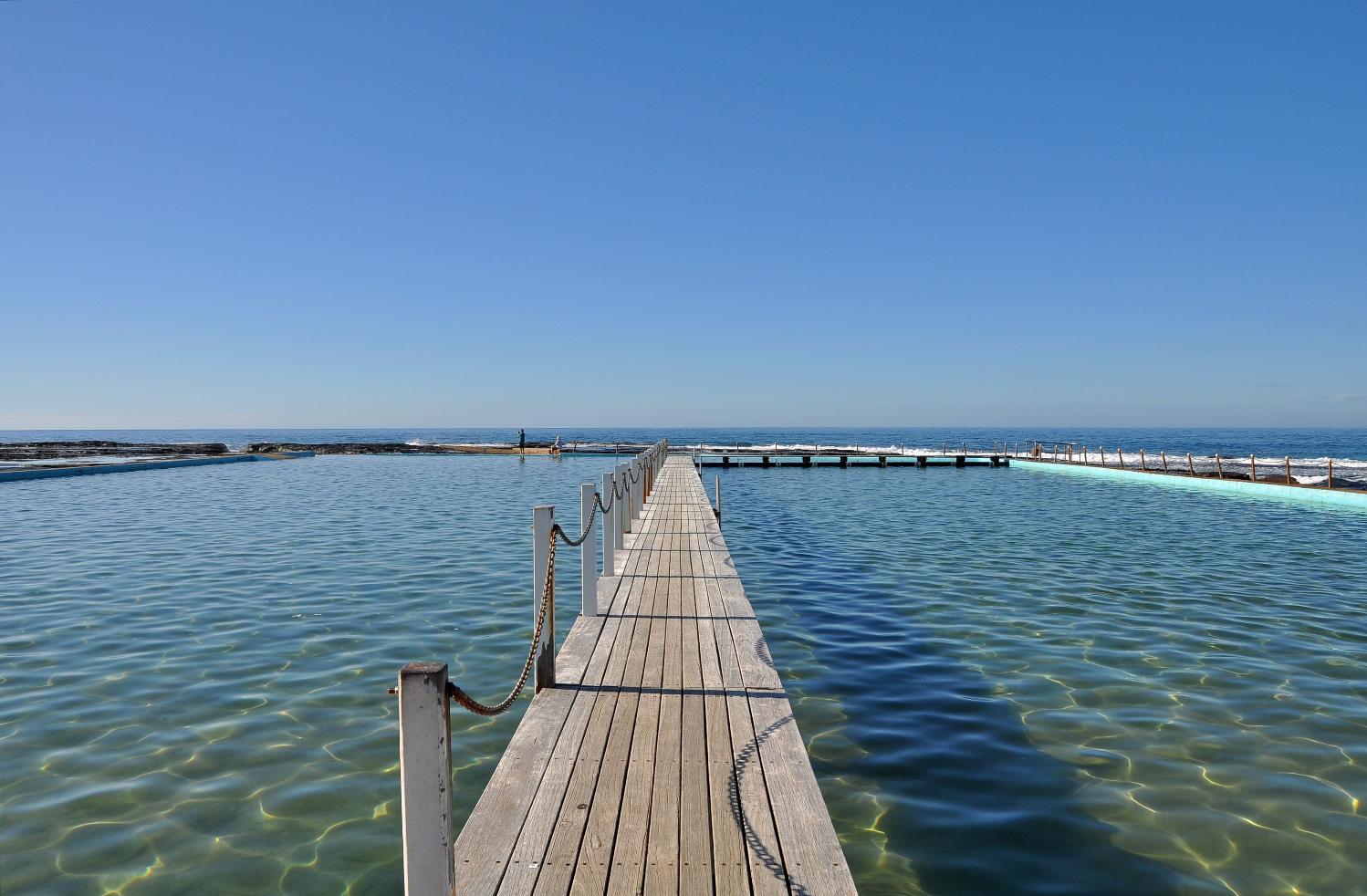 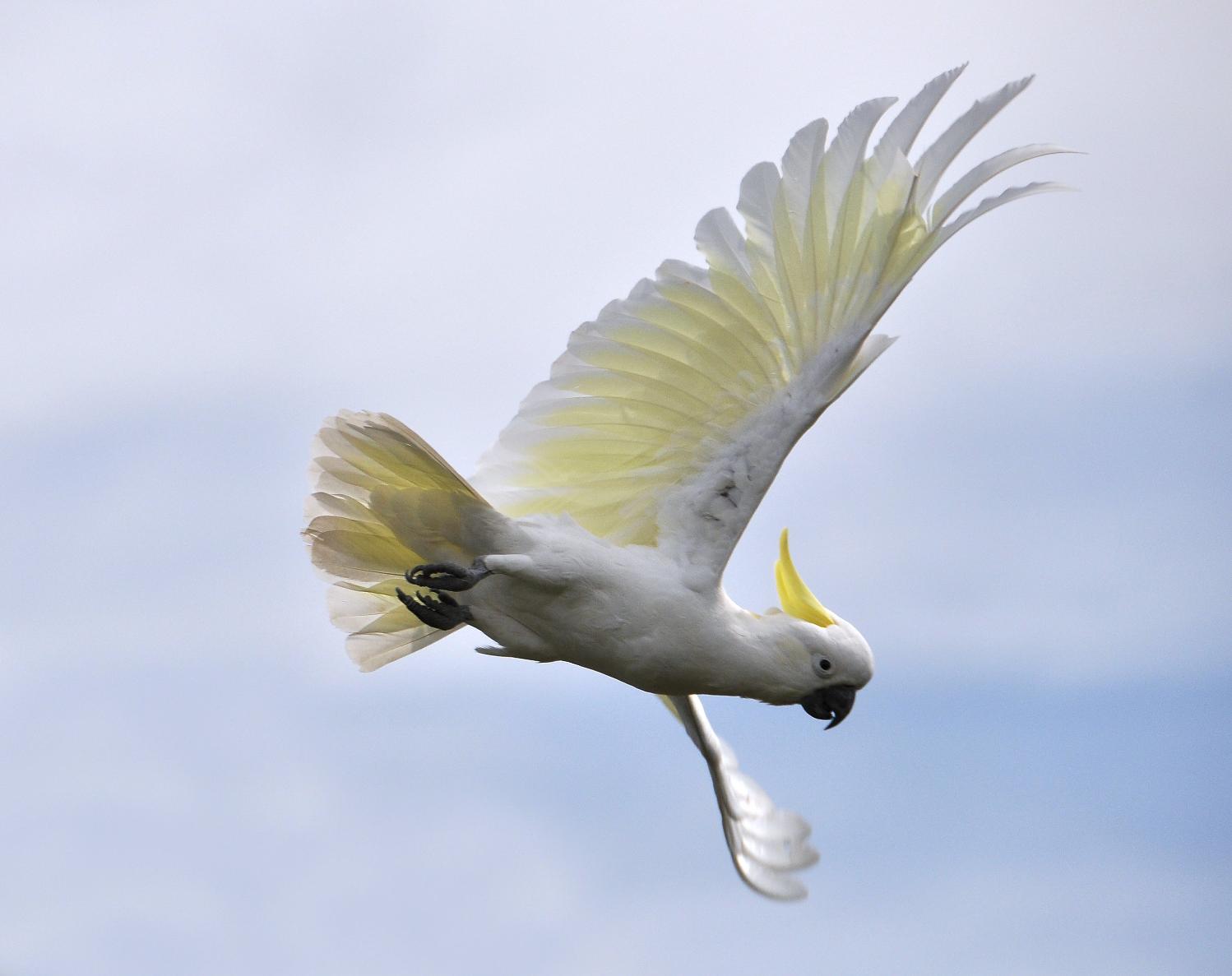 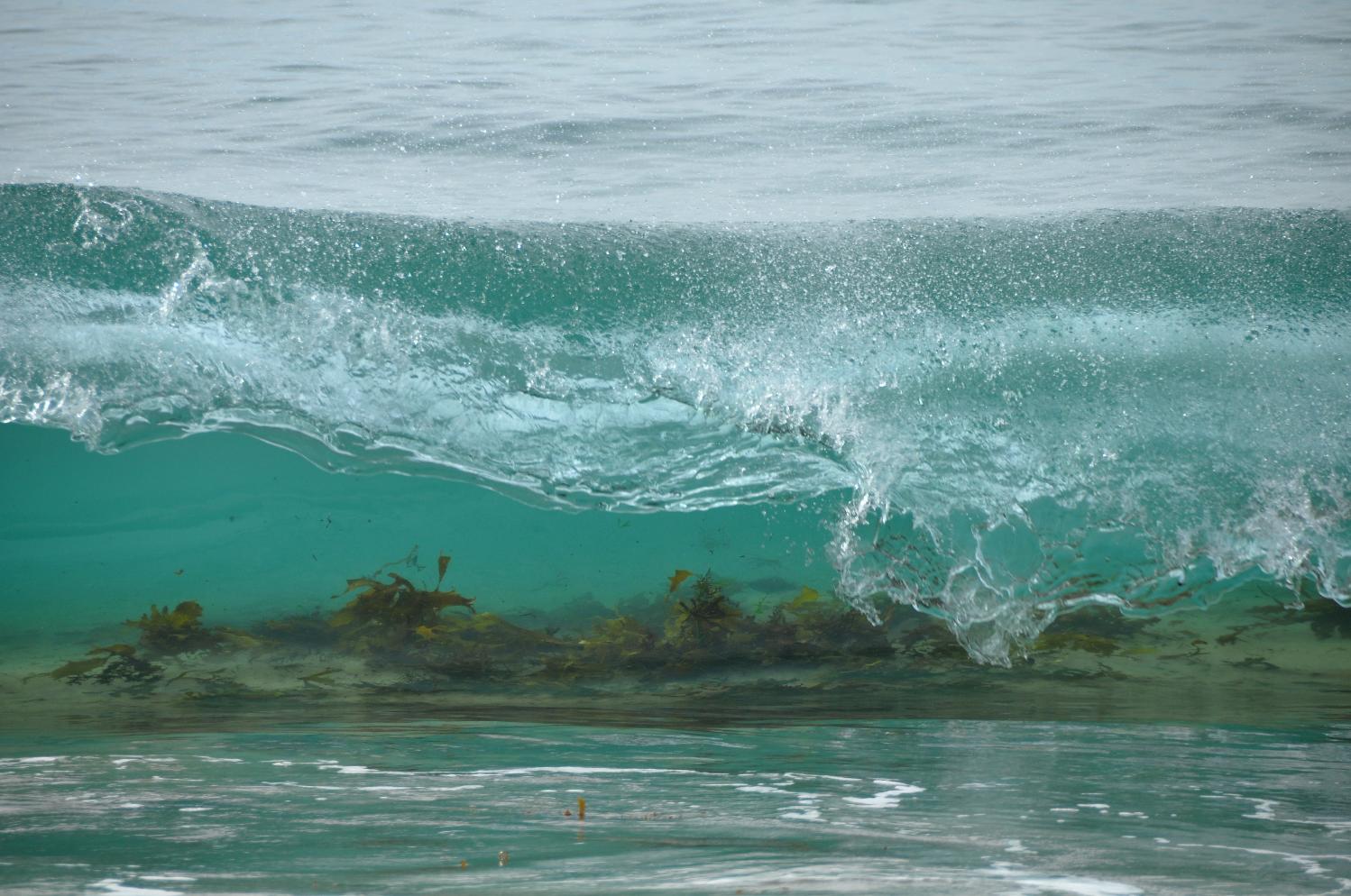 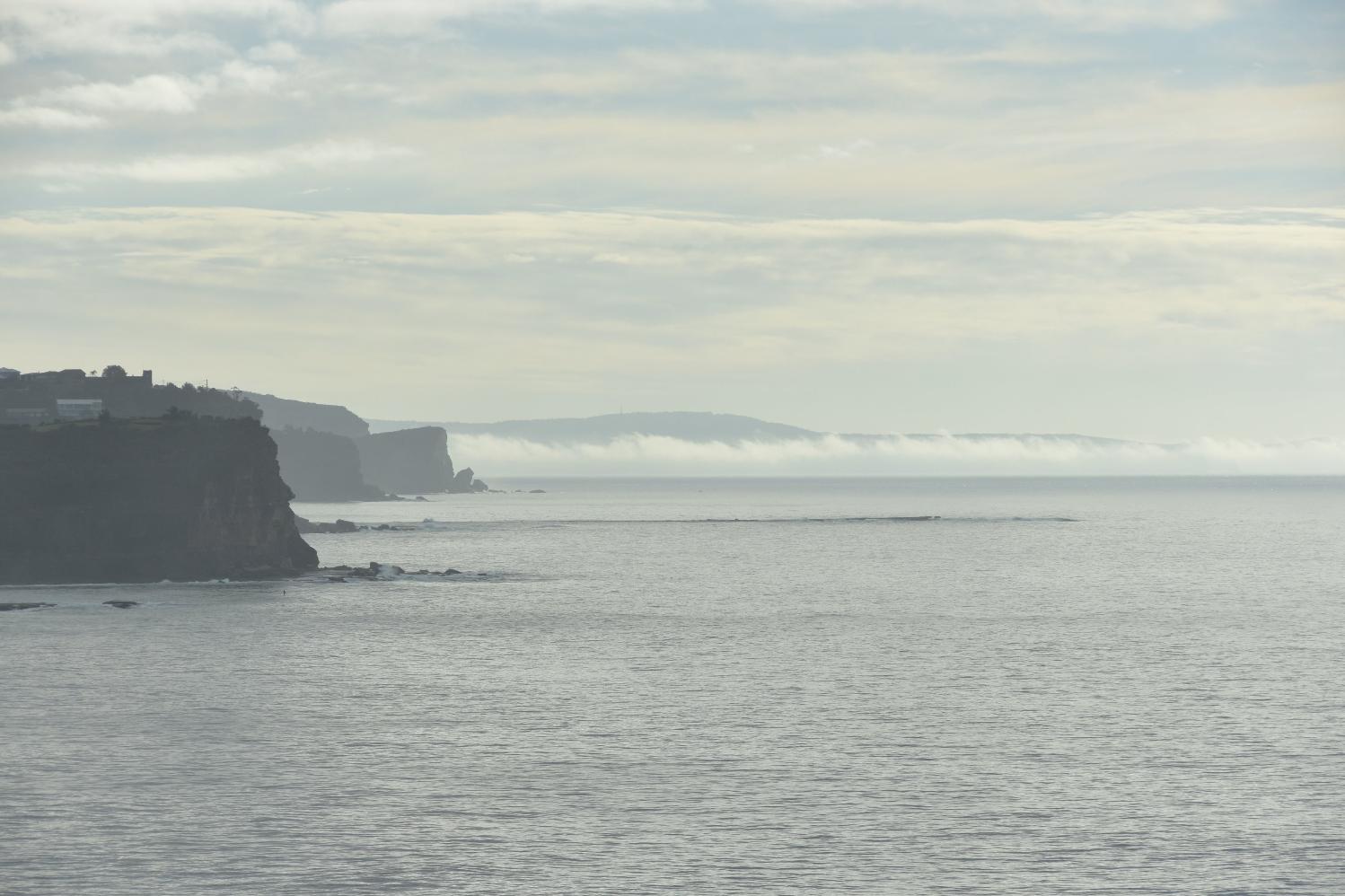 Extract from And Then My Mother Took Me to Hospital

I saw my father only rarely when I was a child. He worked such long hours, and was away so much that I longed for a father like they had on those American TV sit-coms… So when he suggested we build a billy-cart together I was ecstatic. Never mind that my father didn’t know one end of a nail from the other – here was my father and I actually doing something together. How wonderful!

We scavenged the wheels from an old pram Mum had stored under the house. We salvaged a few fence palings from the corner of the yard where no one would miss them. We asked old Mr Oakey if we could retrieve a fruit box from the stockpile behind his shop. We even splurged and bought a half-pint of Deep Burgundy paint from the Harbord Hardware. We were fixing to build the best darned billycart ever.

In spite of my father’s ineptness and my inexperience, we somehow managed to assemble the wheels and bolted them to the fence-paling frame. We even managed to design and produce a complex rope-assisted steering contrivance by routing the ropes through a series of pulleys so they emerged on either side of the driver – no casually dangled loops of rope on this little beauty!

The piece-de-resistance, however, was to be the fruit box. Not for us the “standard” design that required the driver to crouch within the confines of the fruit box. No, if I was to be King of the Road, then I would sit ON TOP of the box. So, thumbing our noses at time-honoured convention, and eschewing the established principles of aerodynamics, angular momentum and dynamic stability, we inverted the fruit box so the driver would be perched, in grandeur, high above the roadway. This magnificent contraption was then lovingly painted in Deep Burgundy, and christened with some ceremony Ramblin’ Rose. This name was chosen in honour of the song Dad and I played in a little café on our way to a rare camping holiday on the South Coast, and was inscribed with an elegant flourish in brilliant white on both sides of the upturned box.

With the paint barely dry and the wheels newly greased, it was time to try it out. The first few test runs were on the short slope beside the house. Sure, the steering was a little awkward, with the ropes routed either side of my hips, but I could get used to that. The biggest problem appeared to be the lack of brakes. This was no hindrance while we remained in the confines of our yard, but may prove a bit of a nuisance once outside tearing down the local roads at breakneck speed. Dad and I were so consumed by the look of Ramblin’ Rose that we had neglected to design a few essentials, such as brakes.

Undaunted, I struck on a simple solution. Not for us the ugly mechanicals of a conventional hinged stick on the back wheel. Besides, we had used up all of the paint, so the stick would be embarrassingly unpainted – and it would have to be over a metre long to reach the dizzy heights of the driver. No, I had a much simpler, and more elegant solution. I would employ the same technique that boats use so effectively. I would use an anchor.

I reasoned that if a simple anchor can stop a huge ocean liner, then surely that is the way to stop a teeny-weeny billy-cart. Of course, I couldn’t actually lay my hands on an anchor, so I improvised. I found a house brick that I was sure would do the trick… it already had three holes in it, just inviting a rope to be tied to it. So that’s what I did. The rope was about 3 metres long, one end attached to the house brick, the other to the back axle of Ramblin’ Rose. There was even plenty of room behind me on the upturned fruit box to place the brick atop its neatly coiled rope. Perfect!

So, confident that everything would work, I towed Ramblin’ Rose to the steepest hill I could find… the legendary (and appropriately named) Gore Street. Exhausted, I stopped at the top, turned Ramblin’ Rose around, checked the wheels and the steering pulleys, proudly took my place atop the fruit box and pushed off. Wheeee! We were flying! Of course it was hard to hang on and steer at the same time (we hadn’t planned for the “hanging-on” requirement), and every little deviation from a straight line set up pendulum-like gyrations in the top-heavy contraption, but we were still picking up speed at an exhilarating rate.

Now, Gore Street may be steep and straight, but it terminates at a T-intersection with Kooloora Avenue. I wasn’t too concerned with this fact, since I was sure my anchor would pull me up in an instant, and I would be able to step down triumphantly at the bottom of the hill, eager for another run.

Kooloora Avenue was rapidly looming ahead. Time to let the anchor go. Of course, this meant that I had to first let go of the steering rope on the right side. Never mind, I’ll be stopped soon! The brick hit the ground with an unreassuring thud, bouncing high into the air. Constrained by its attached rope, it bounced wildly a mere 3 metres behind my head. Meanwhile, the billy-cart was executing its own version of a top-heavy death-roll, accentuated by the loss of right-rope steerage. I was now forced to relinquish the left-side rope as well, as all I could manage now was to hang on for dear life.

We careered across Kooloora Avenue, with me momentarily imagining how much worse this could have been had a car been coming which, fortunately, it wasn’t. We crashed into the gutter on the other side of the road, to the awful sound of twisting metal and splintering wood. I tried to jump clear at the last moment, but became entangled in the convolutions of the flailing steering rope. As I slid to a painful halt against the fence, I briefly thought “Well, that wasn’t so bad!” I had, however, forgotten about the maniacal house brick following close behind. It crashed into my right forearm, shattering the bone in two places.

Using my remaining good arm, I dragged the remnants of my once-beautiful Ramblin’Rose up the short distance to home. And then my mum took me to hospital.