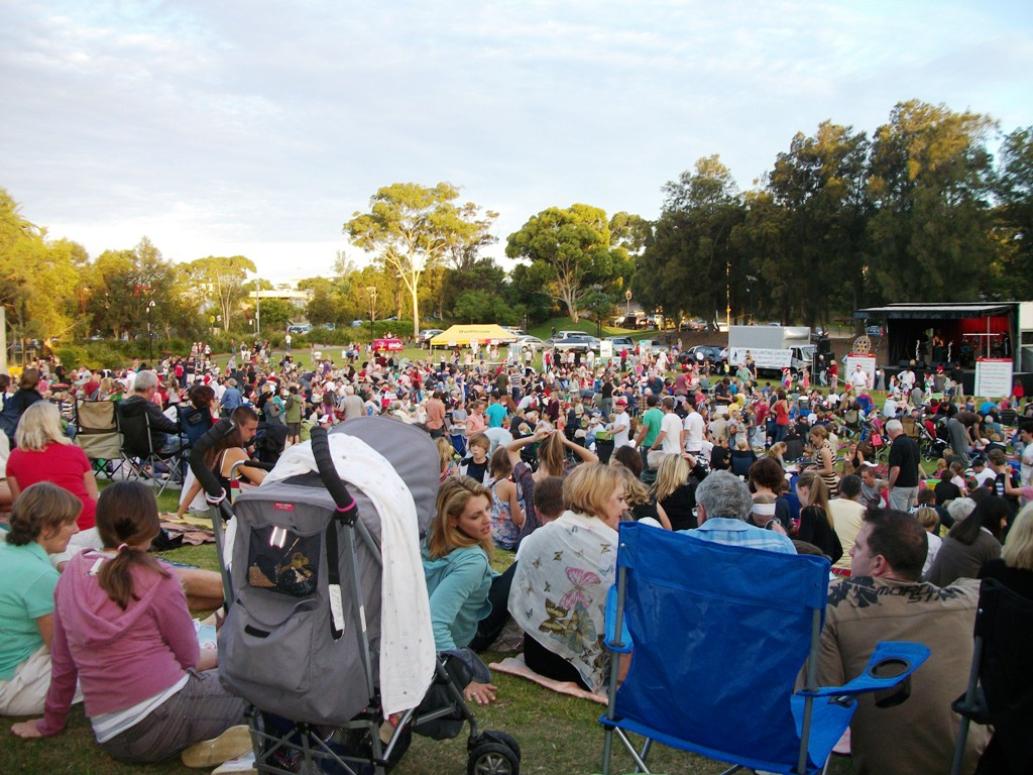 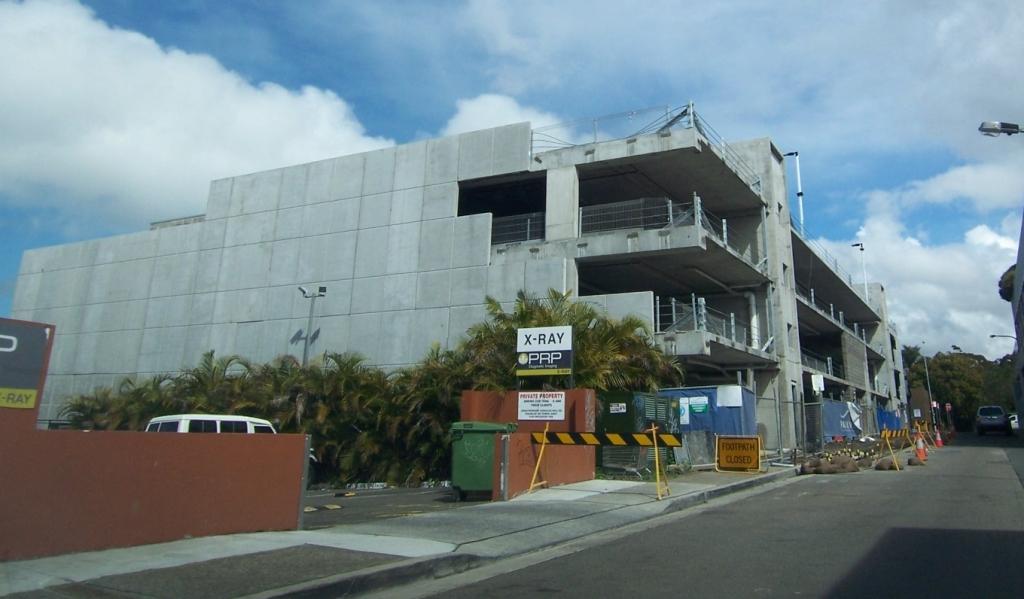 Front View of Bungan Street Car park - October 17, 2014 - a four storey structure, courtesy Pittwater Alliance- How Can this Be, Issue 185.

The wind tunnel that would be created by placing such structures on this sloping landscape as it dips into the valley, and the subsequent overshadowing of once sunny and green spaces, read more like building an ugly urban sterile estate rather than what is inferred in ‘Place Making’ as stated by many this week.

“This is a total sell-out of all Pittwater Values.” sacked former Pittwater Councillor Bob Grace said this week. “This is the reason we seceded in the first place.”

Pittwater Online contacted the Office of Hon. Rob Stokes, MP for Pittwater, for comment, inquiring if an inundation of outrage was occurring there too.

“A big concern people have raised with me is the height of the buildings proposed in the plan by Council. “ Mr. Stokes stated.

“I would expect Council to carefully consider the views of the community in reflecting upon their proposal. “

“I’m encouraging the community to convey their feedback to Council before the close of submissions.”

Jason Falinski, MP for Mackellar responded that he too has been approached by constituents about the proposed Mona Vale Place Plan and that those who have spoken to him and who live in or around Mona Vale generally supported the plan.

Mr. Falinki’s view is: “I support the revitalisation of Mona Vale, and I think the area needs more high quality office, retail and residential space, while preserving the character of the area. But we keep running into the same problem, which is having the necessary infrastructure to support it.”

Regarding the release of the Mona Vale Place plan, Mr. Falinski said:

“My understanding from the Northern Beaches Council is that they are currently seeking submissions on the proposal and I encourage people to raise their support for or concerns with the project.  I am here to listen, so if anyone would like to raise their views with me, email me on jason.falinski.mp@aph.gov.au, connect with me on Facebook, or give my office a call 02 8484 0300.”

Those who do live in Mona Vale, and Pittwater don’t seem to be generally supporting the Mona Vale Place Plan though. Even residents in suburbs north, south, and west of Mona Vale are currently a not so silent majority who are speaking out stating their fierce opposition to the draft plan.

As the State Government appointed Administrator has the functions of the council and Mayor, which means they hold the powers of these offices in council decision making and are able to step into any of the existing functions of these offices, and no one here gets to vote for an elected Councillor to represent them until September 2017, the community’s fears and outrage may be warranted.

Most of the comments re-echo the anger expressed in Pittwater at being forcibly amalgamated with Warringah which many fought to become independent of based on such developments just over a few decades ago. The ill will has renewed calls to commence a new de-merger and could start a new secession movement.

A petition has been started by a brand new Facebook Group, Save Mona Vale.

The Administration council is inviting residents to comment on the Draft Mona Vale Place Plan and is holding a Public Meeting as well. Details run below.

Dear Community Member,
Please note that the date and time for the community meeting for the Mona Vale Place Plan has changed to Saturday 29 October, 4-6pm to be held at the Mona Vale Memorial Hall in Park Street Mona Vale.
We apologise for any inconvenience.
Please register to attend or log a question via the online form by 5pm on Wednesday 26 October.
Best Regards,
Northern Beaches Council.

The Mona Vale Place Plan was initiated by the former Pittwater Council – touted as a great step forward in retaining younger residents through offering affordable housing as well as creating a vibrant hub for Pittwater.

Under ‘Urban Fabric & Public Realm’ page on the Mona Vale Place Plan website it is stated:

'Leveraging a town’s assets and values is key. During the last of the Urban Talks series, presenters spoke to the importance of utilising and celebrating Mona Vale’s existing assets. These social, environmental and geographical assets can be highlighted and celebrated in both the urban fabric and public realm of Mona Vale.

Richard Le Plastrier, internationally acclaimed architect and influential figure in Australian architecture, observed that towns are defined by their land and landscape. He described Mona Vale as a "place of wind and water", and mused about how this could be acknowledged in the public realm.

• The importance of diverse housing stock

At the base of that page, under ‘What you said’ one note lists ‘shade in the Village Park’, and although the MVPP drawings do show new trees being introduced onto the open village green space, people fear a density of structures will double the density of cold shade over the sunny vale.

While on the former Pittwater Council, Christy Bishop, Communications Officer at Pittwater, finished working for council on Friday October 7th. Similarly Jane Mulroney, Community Engagement Manager for Pittwater, sent around her ‘Farewell and Best wishes’, announcing her own departure, just prior to this.

“After 10 years at Pittwater/Northern Beaches Council I have decided it is time to seek new adventures. My last day will be Friday 30 September 2016.

I wanted to express my appreciation for the support you have given me and the organisation over the years. I have always tried to ensure that there is genuine community engagement in order to reach good outcomes for the community.”  Jane stated in her email and provided the name and contact details for the person filling her position – at Dee Why.

Deputy GM Melinda Hewitt (previously Pittwater Council’s Deputy GM) left in August, after seven years on the peninsula, and now holds a position on the Board for Red Cross.

Heartfelt thanks to these women for their long service to Pittwater has been expressed by the community.

At the same time there is also a puzzling over why so many former Pittwater staff are choosing to leave the Administration council and why so much is being issued from Dee Why instead of Mona Vale. The Mona Vale Place Plan slating of the ‘Existing Council Office and potential future ‘Cultural Hub’: open up part of the building to improve building relationship with outdoor spaces. Future ‘Artist in Residence’ exhibit ([4] page 16  and page 24) may offer more insight there, one part of ‘the plan’ that seems to have been carried forward, from 2015.

Just as all were urged to speak up and have their say on the then proposed amalgamations, everyone is encouraged to have a say on this plan too and attend the information stalls offered or the Public Meeting.

As it states on page 8 of the Draft Mona Vale Place Plan, ‘These changes will require some compromise and adjustments to the way we do things…’

Will the Pittwater community wish to compromise to the point of seeing the 'development' of all it has expressed an extreme dislike for in the past remains to be seen, or not heard… 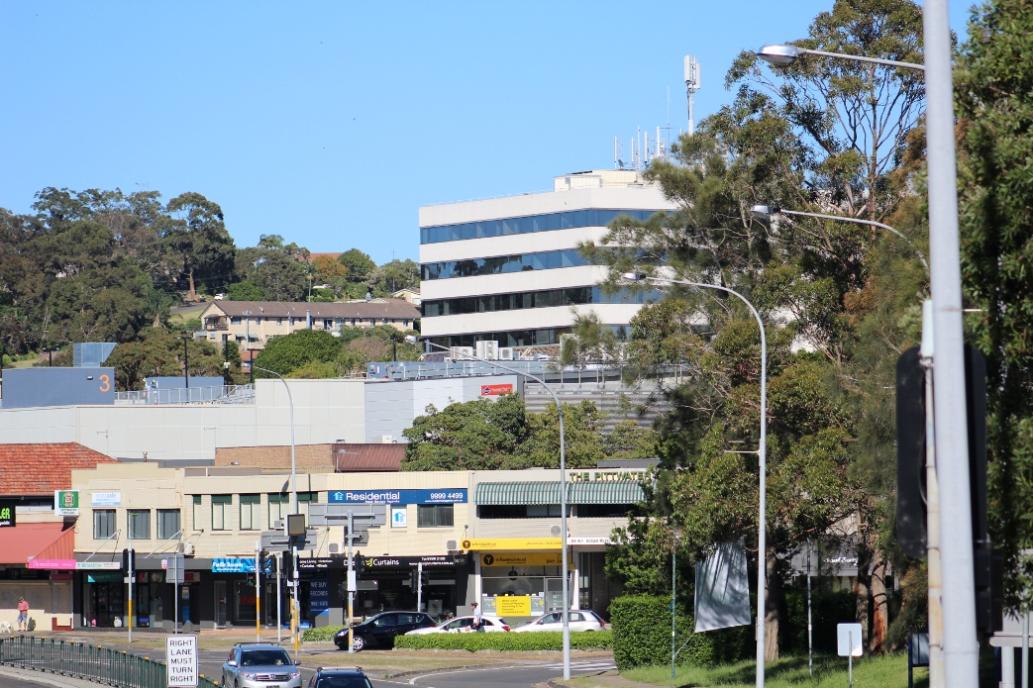 Dear Community Member,
Please note that the date and time for the community meeting for the Mona Vale Place Plan has changed to Saturday 29 October, 4-6pm to be held at the Mona Vale Memorial Hall in Park Street Mona Vale.
We apologise for any inconvenience.
Best Regards,
Northern Beaches Council.

MVRA contact Transport NSW this week and found out there are 5-6 sites under investigation around Mona Vale. 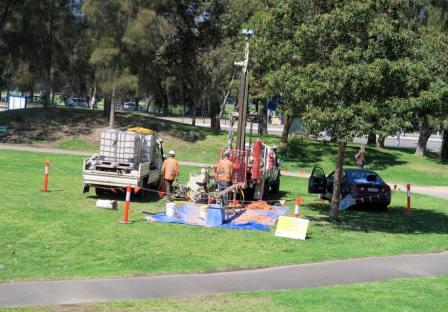 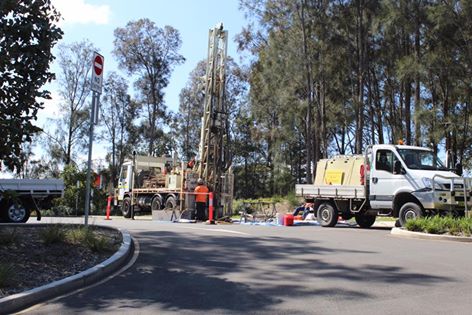