The 2018 Winter competition for the WTFA has now finished with grand finals held on August 26th at Cromer on the Northern Beaches.

Warringah Touch Football Association was formed in 1984 at Rat Park, Warriewood. It has since moved to Cromer and is played every Sunday at 8am at St Matthews Farm, James Morgan Fields and Cromer Campus. The game is played under the 'marker rule' similar to NRL rules.

Warringah Touch Football was established to preserve the original form of the game which was closely aligned to rugby league rules.

It being an ideal way to keep fit in the summer off season, later players request winter competition also.

Our organisation is not connected to any major 'touch' bodies. This allows us to keep our fees to the lowest possible level but still run our Competitions on a first class footing.

We still play the ball with the foot, with one defending marker at the 'play the ball'. This has the advantage of a more creative and free flowing game.

Warringah Touch Football conducts 2 competition yearly. Summer competition commences in September and runs till the end of March while Winter runs from April through to August.

The games are played on Sunday mornings from 7.30am on fields that are situated within walking distance of our home base which is at the Dee Why Bowling and Recreation Club (The Bowling Club is at 213 Fisher Road, Dee Why). 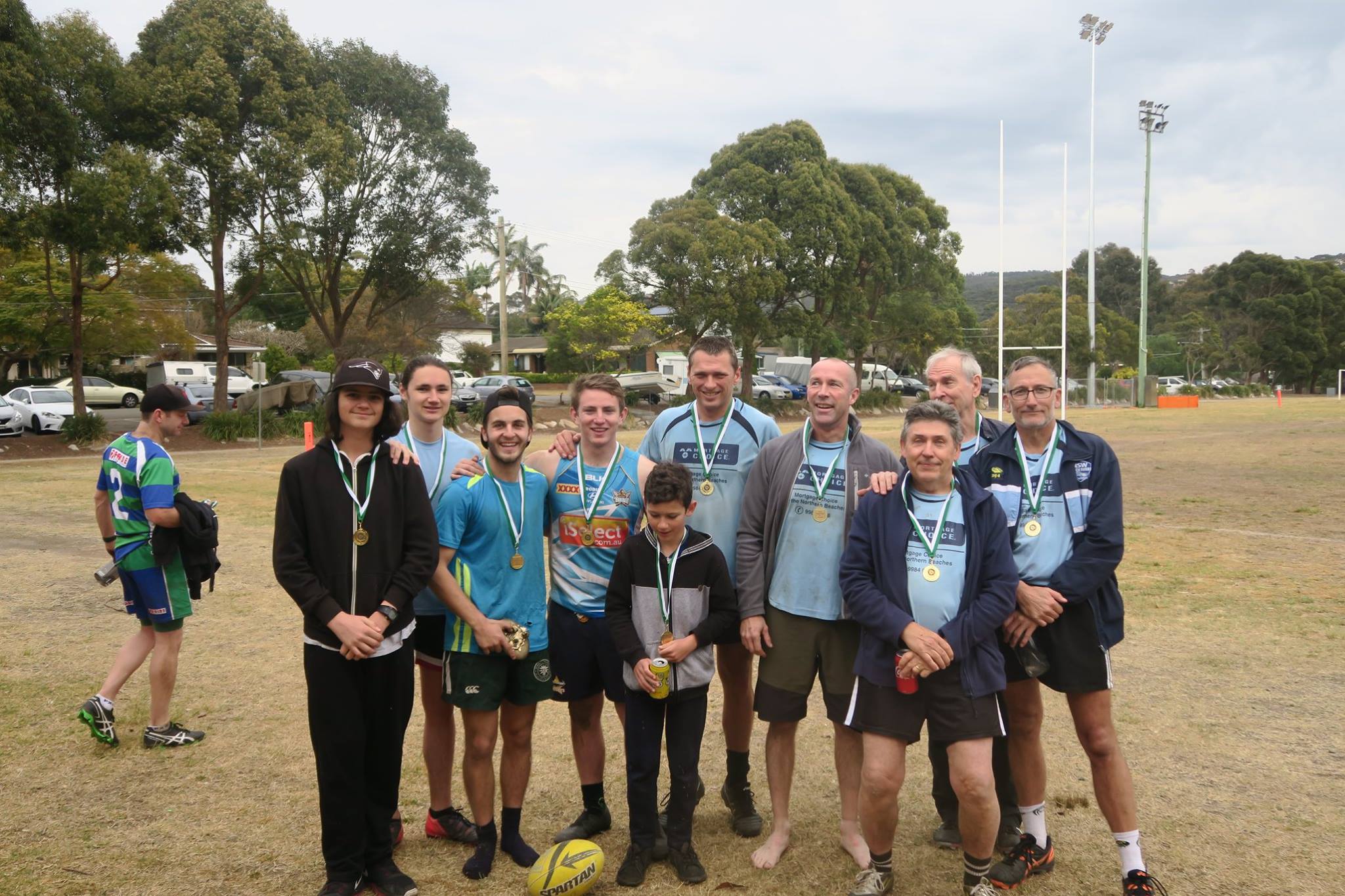 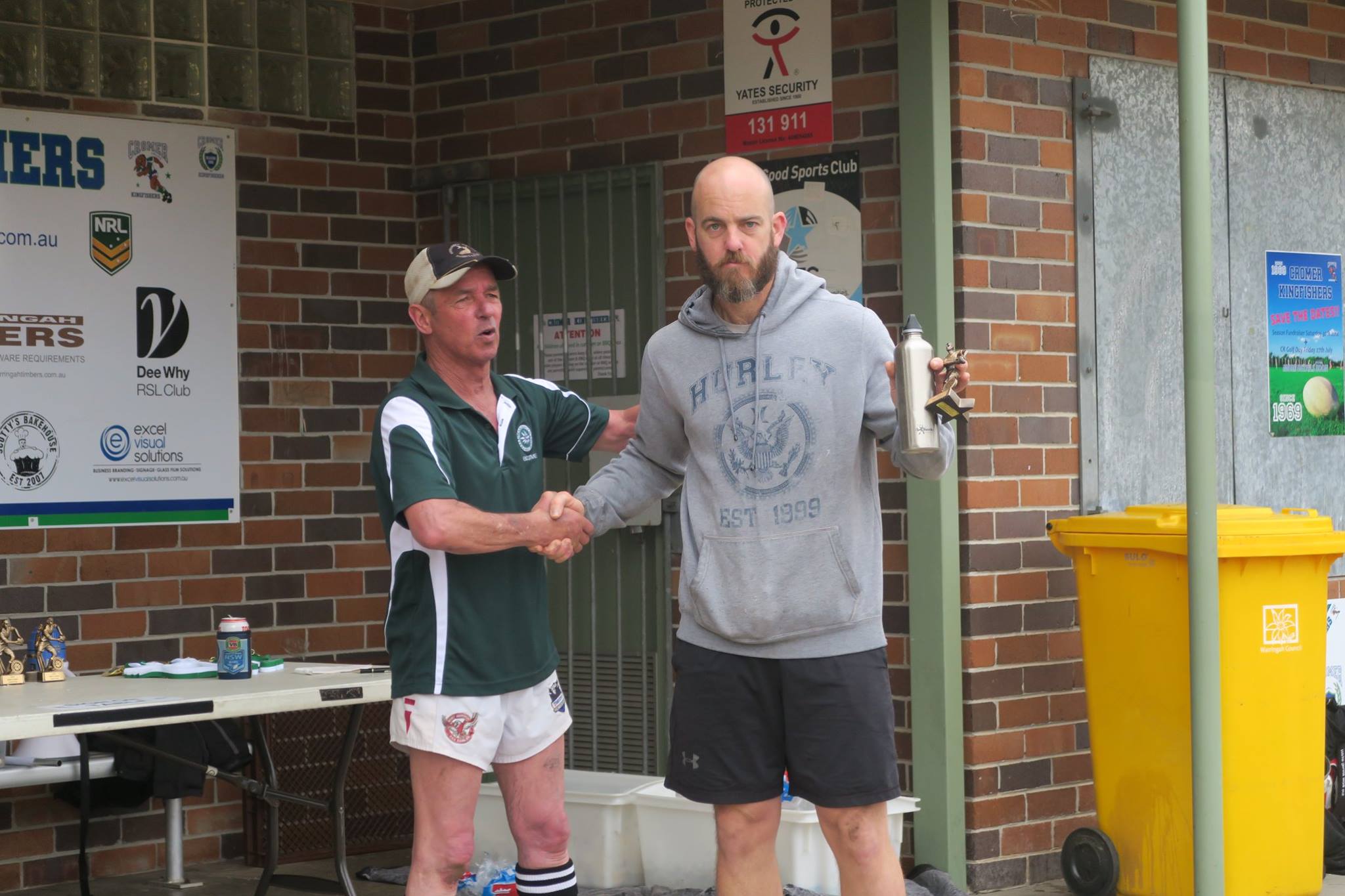 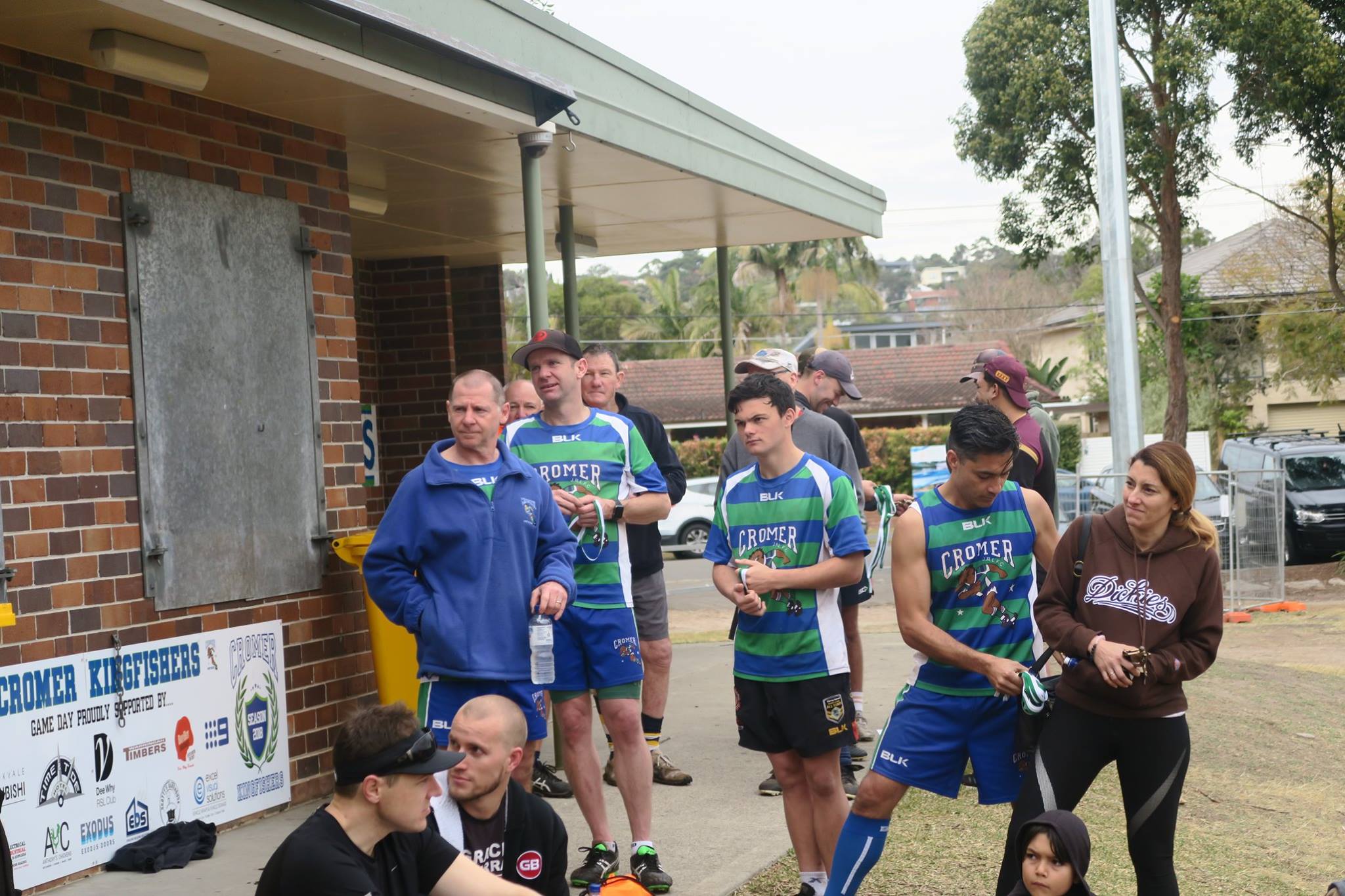 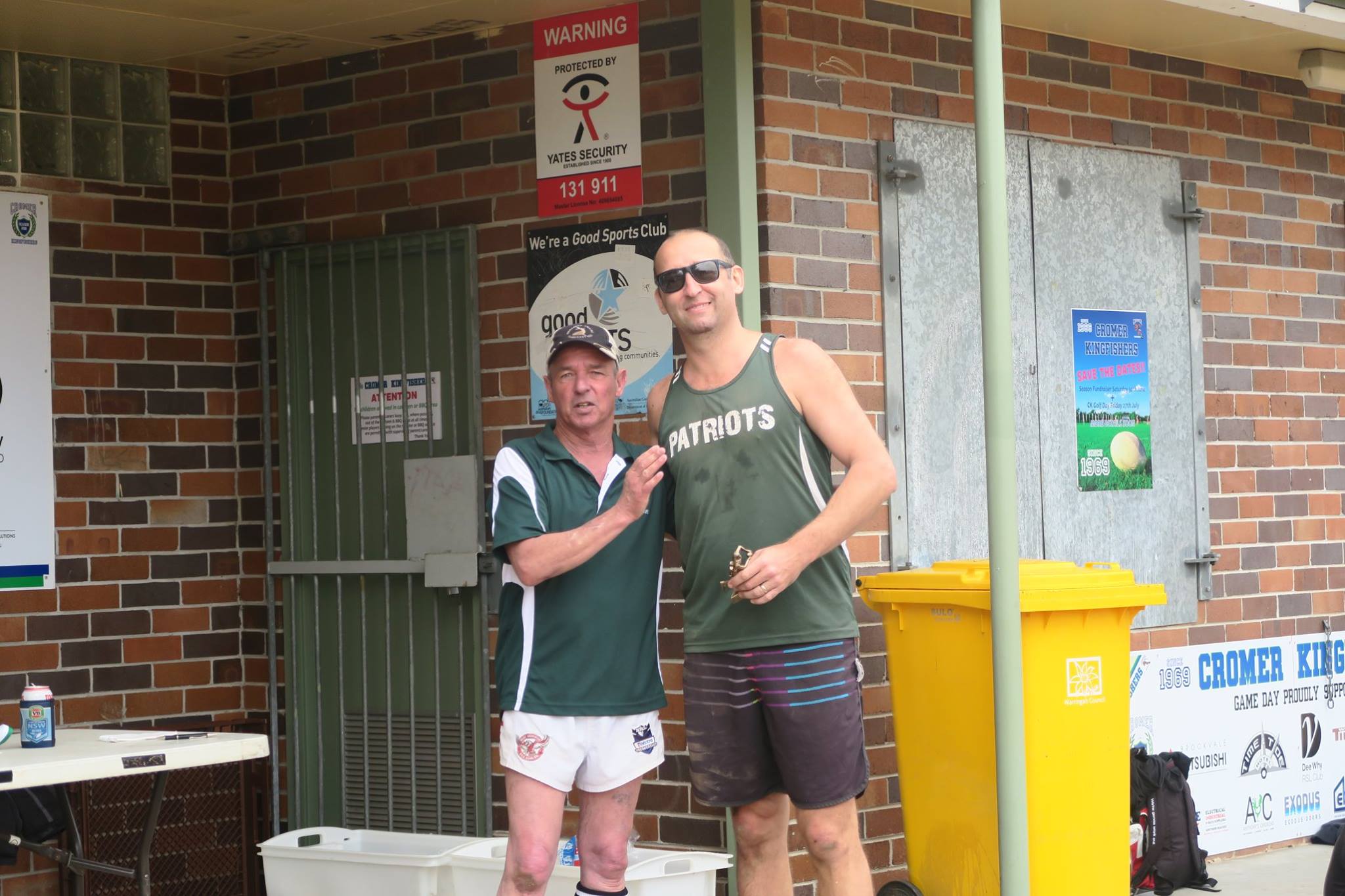 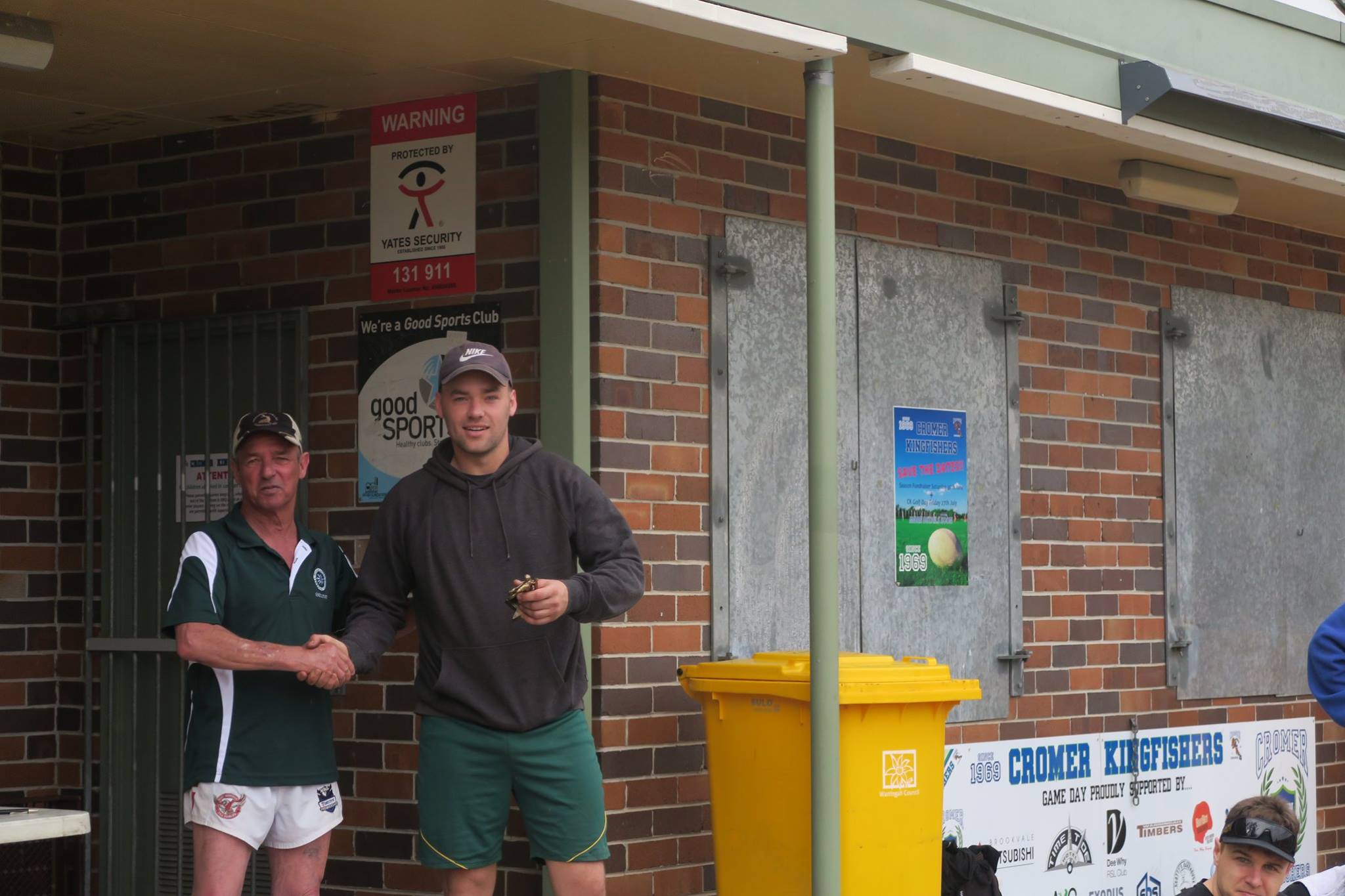 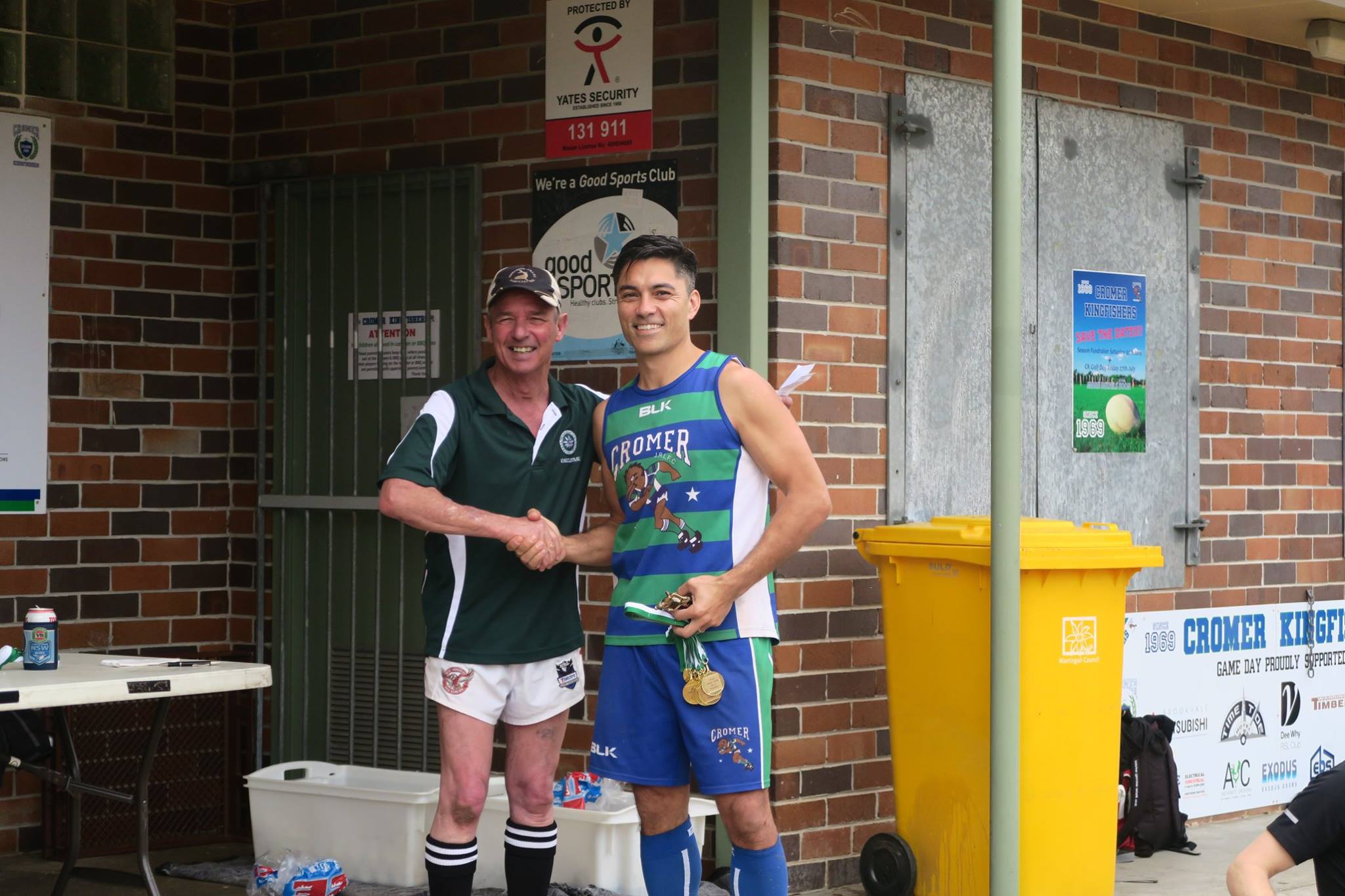 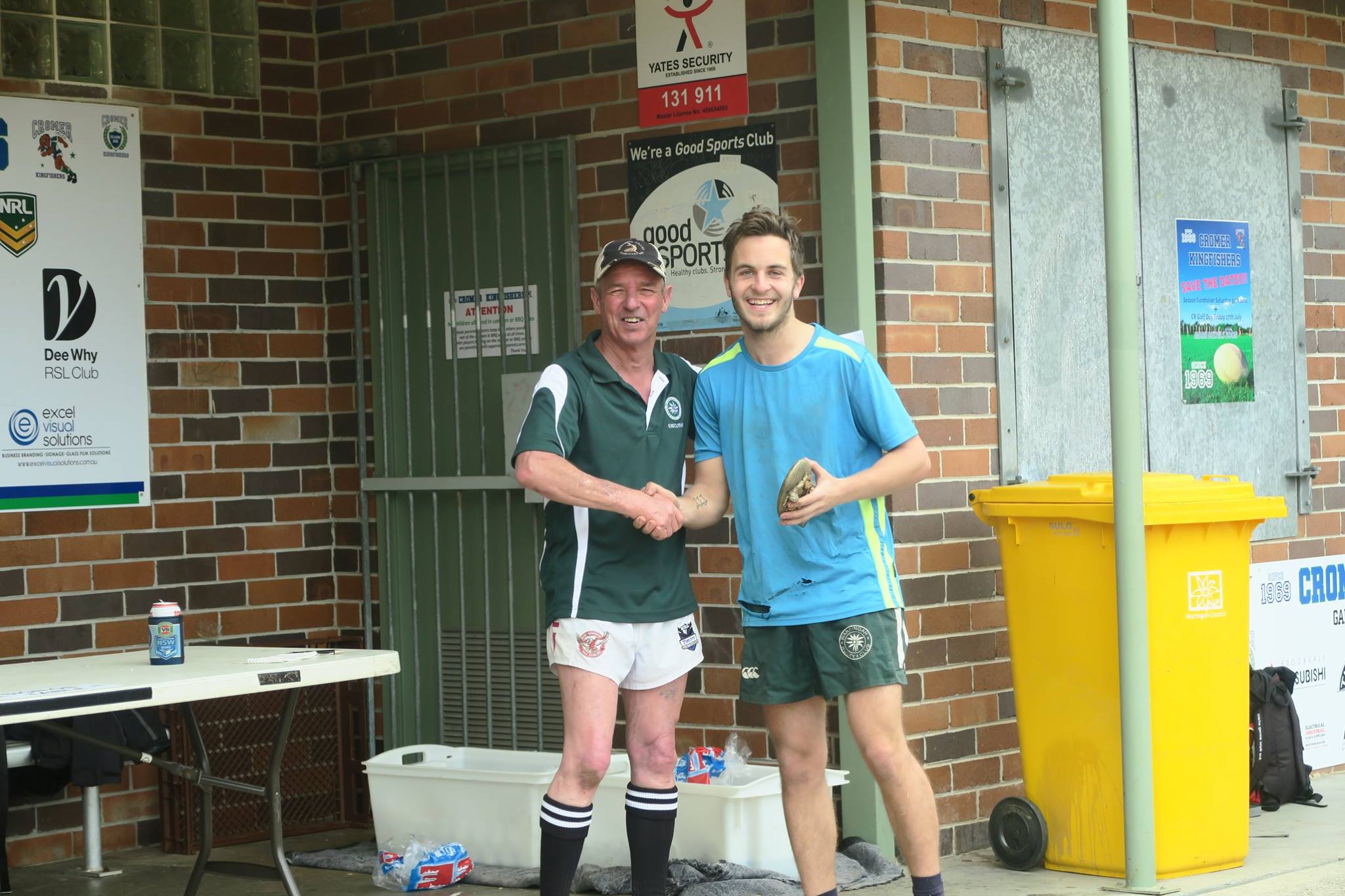 Player of the Winter Comp (Belrose) 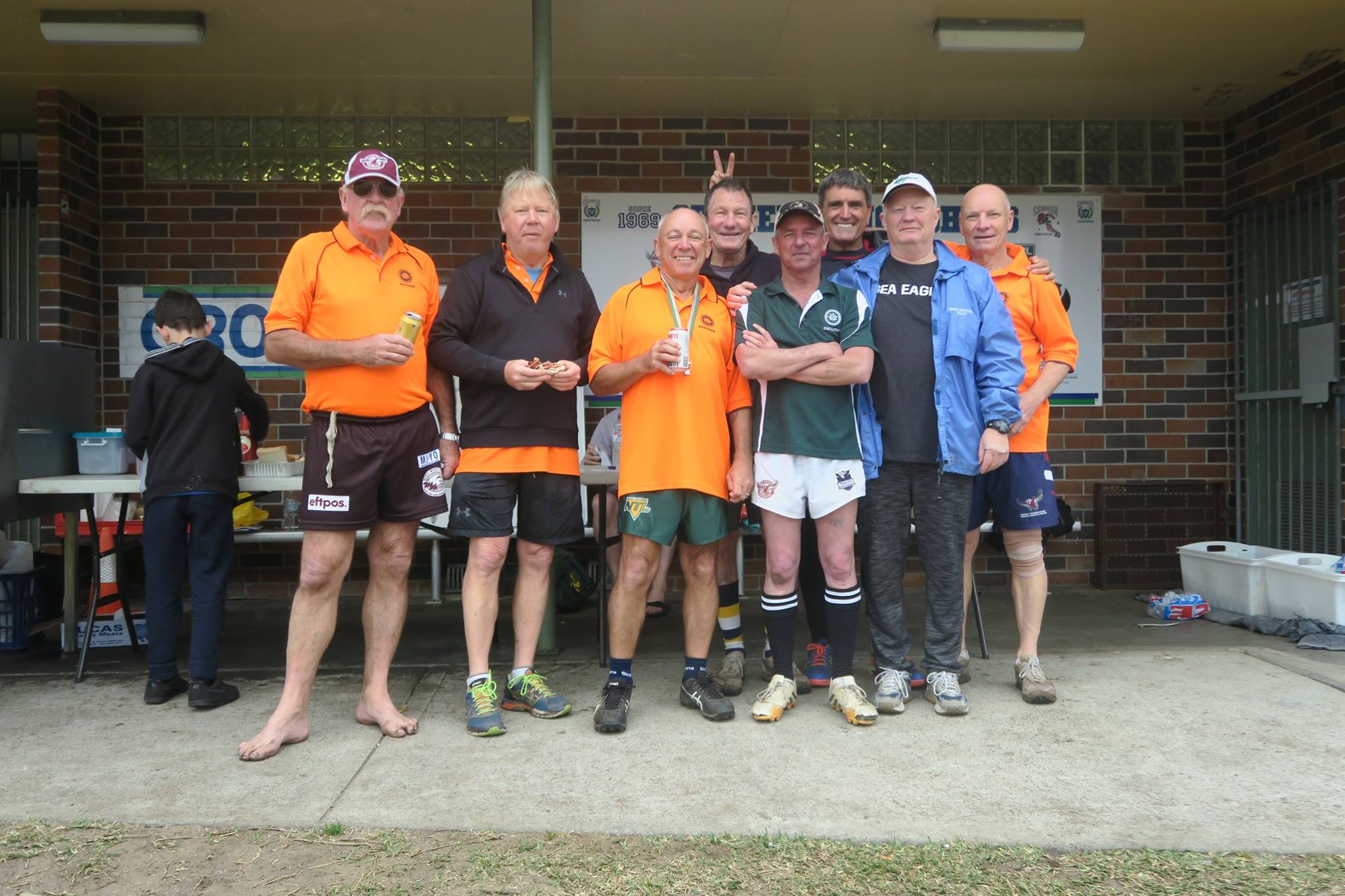 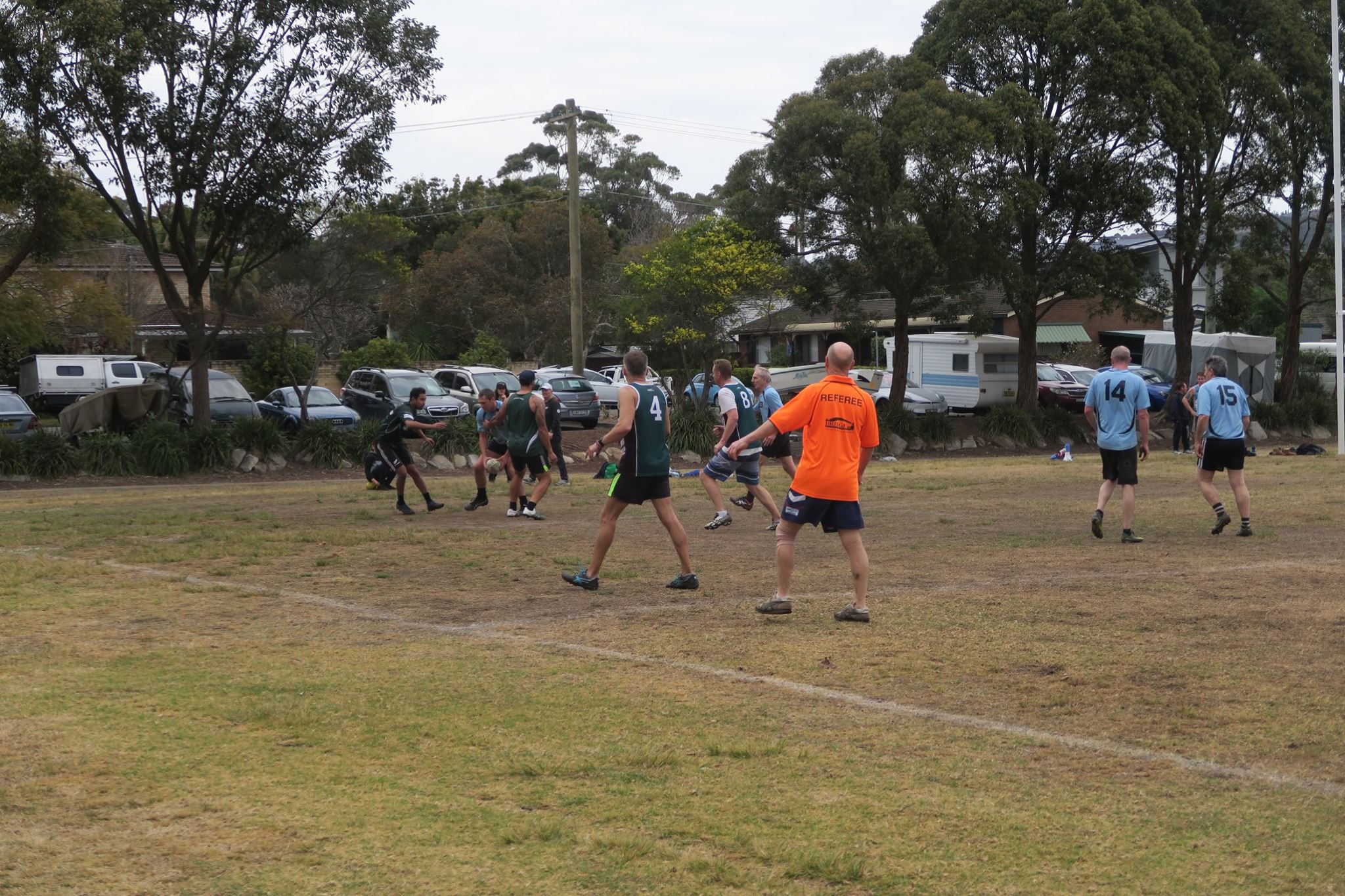 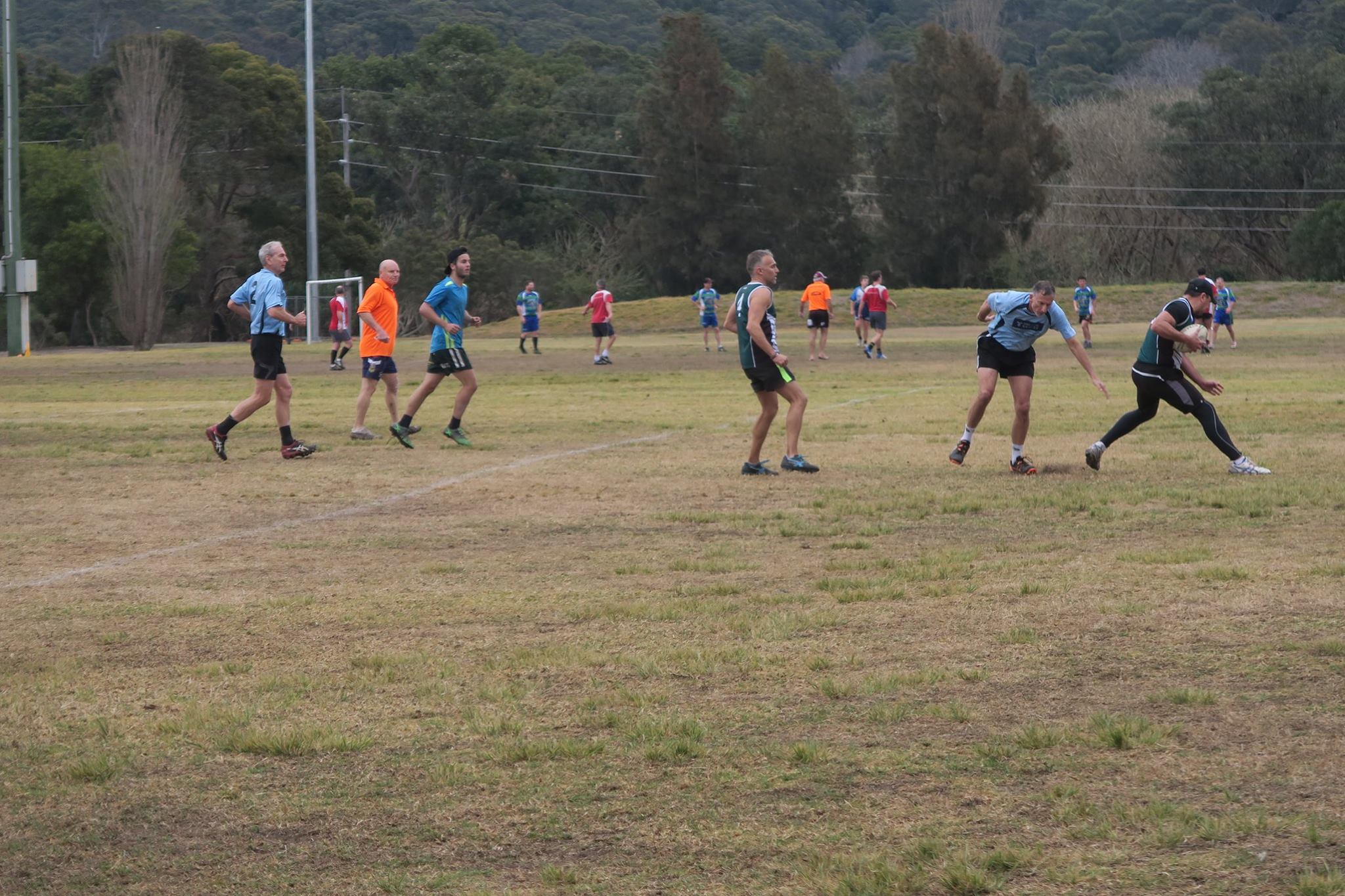 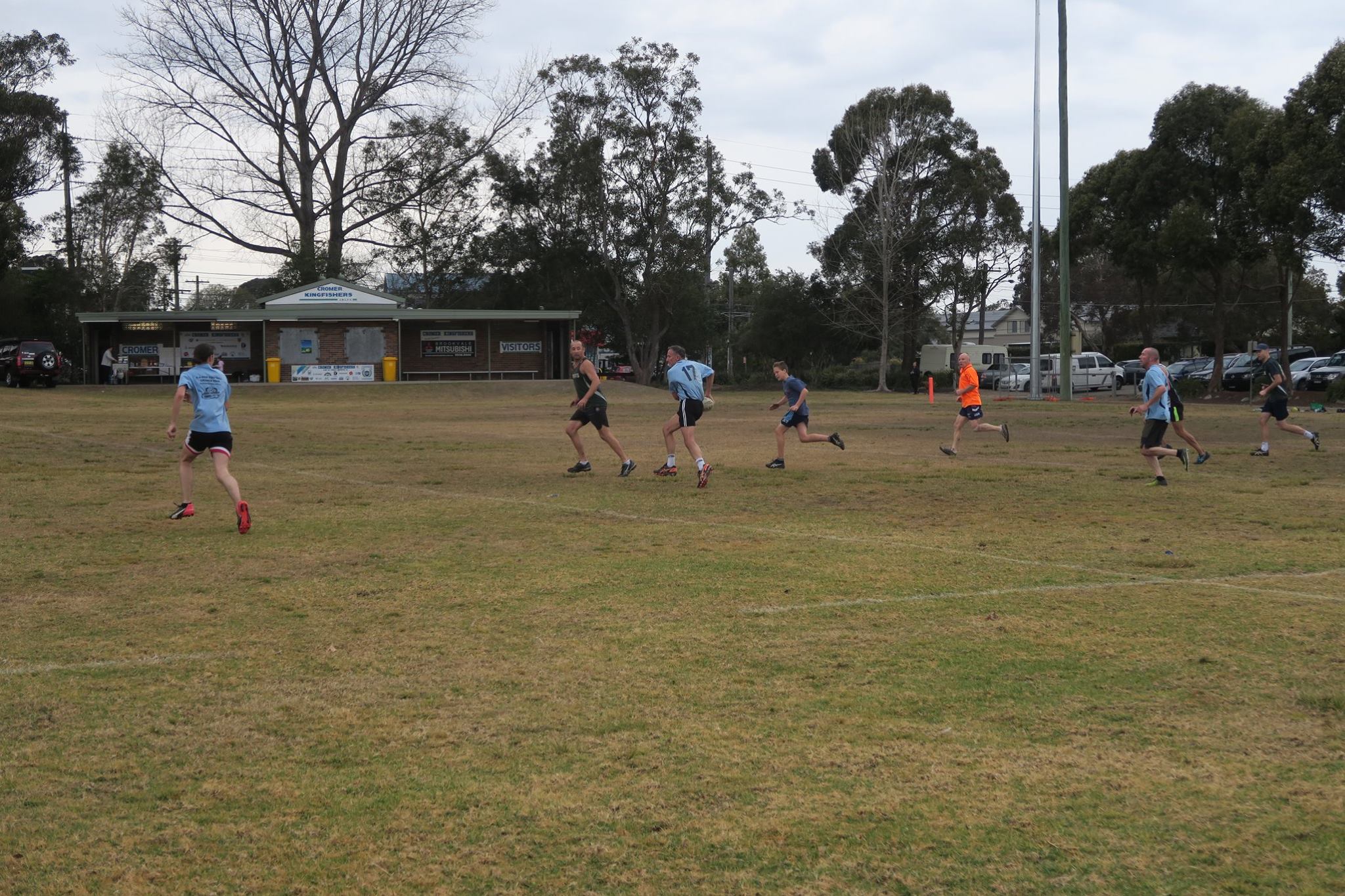 Belrose Brad setting up his winger 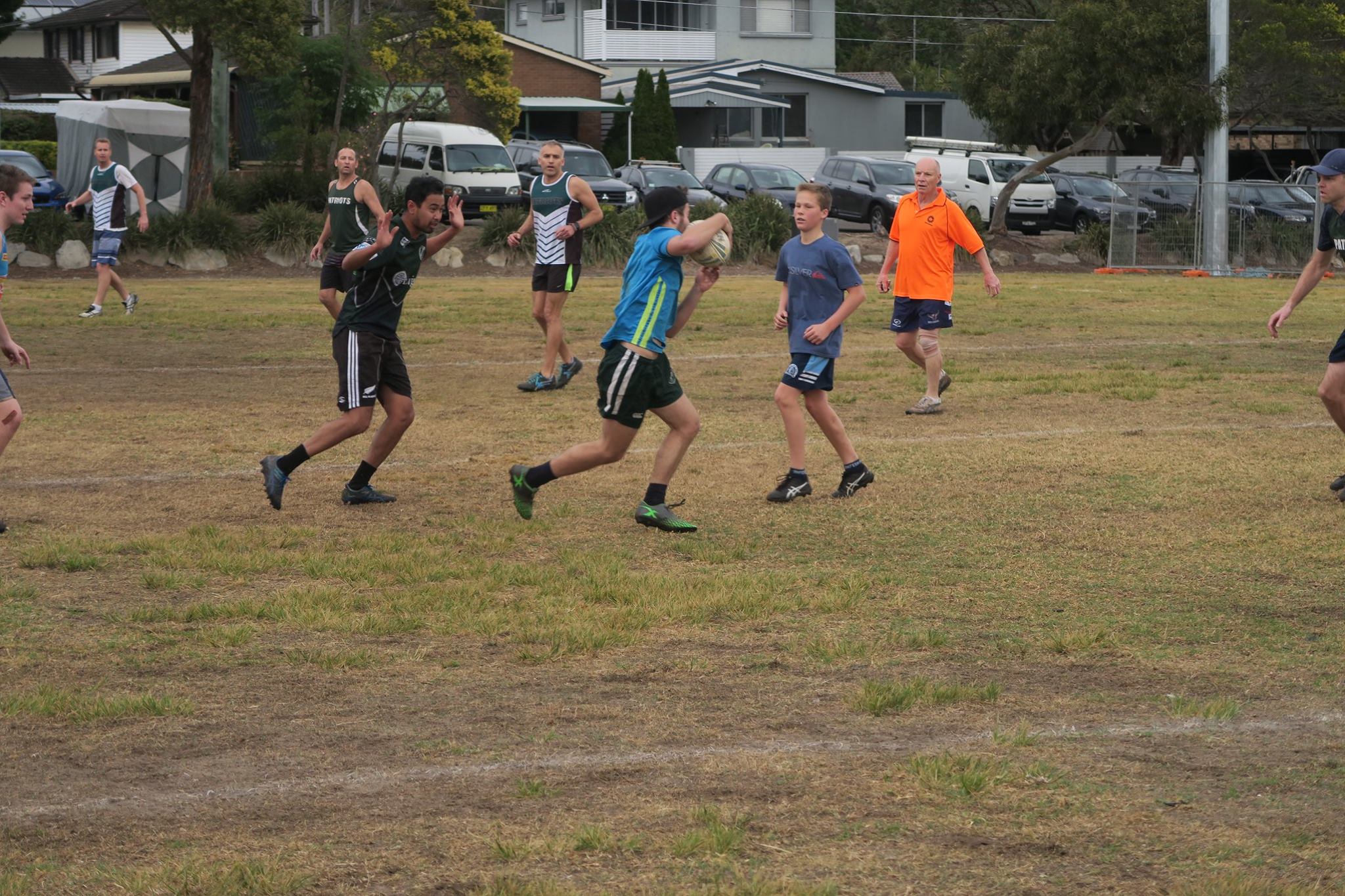 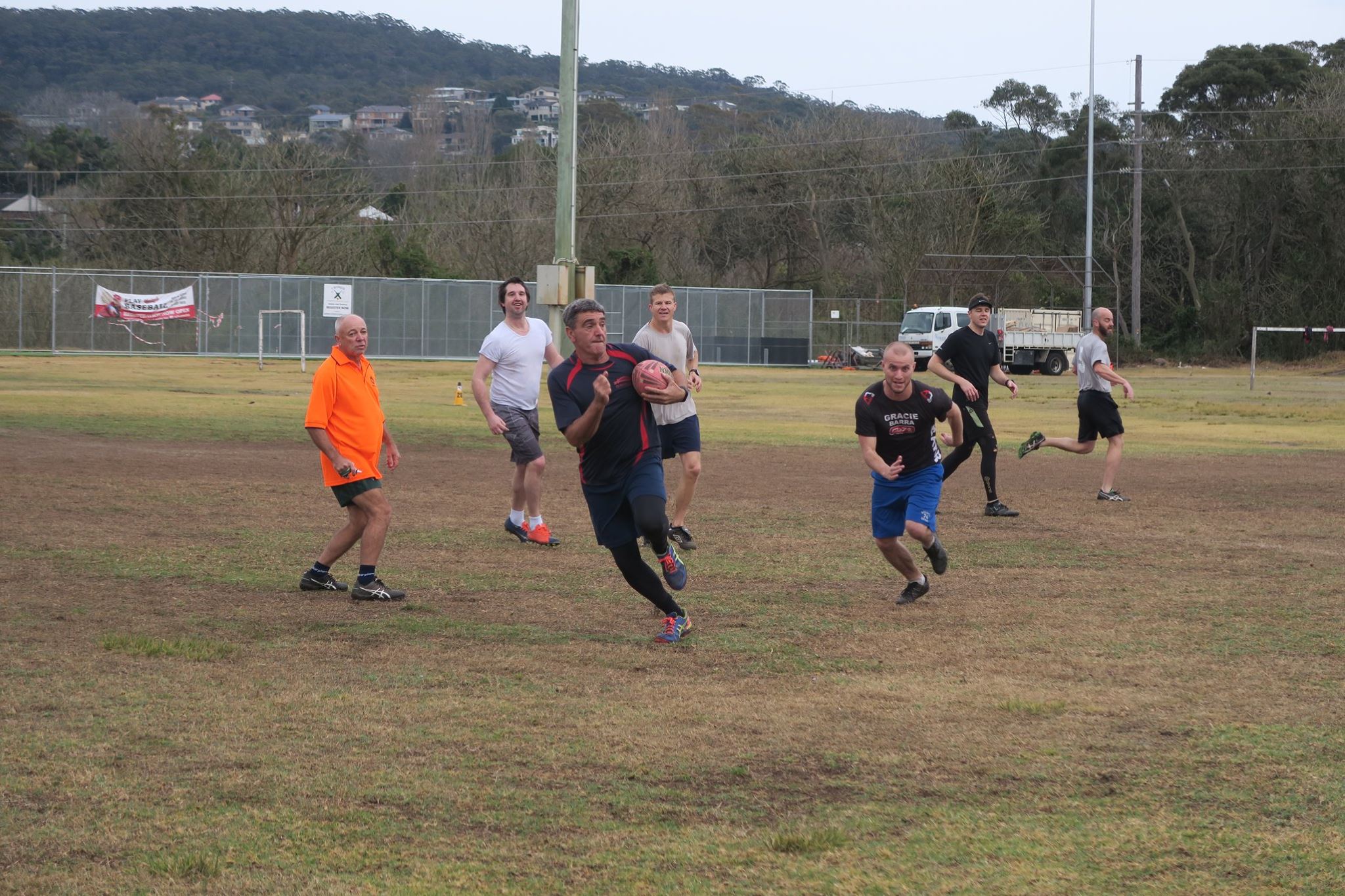 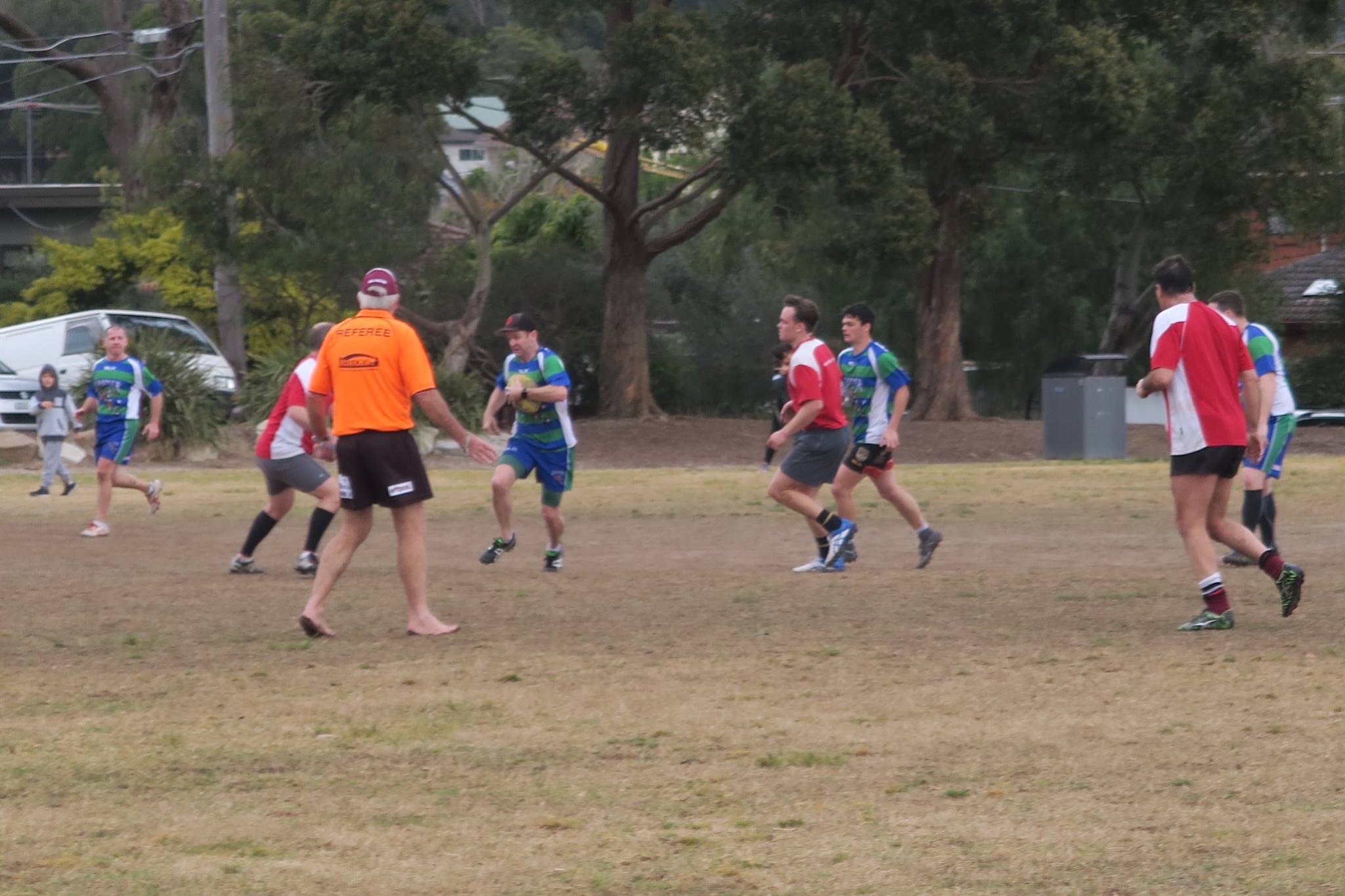 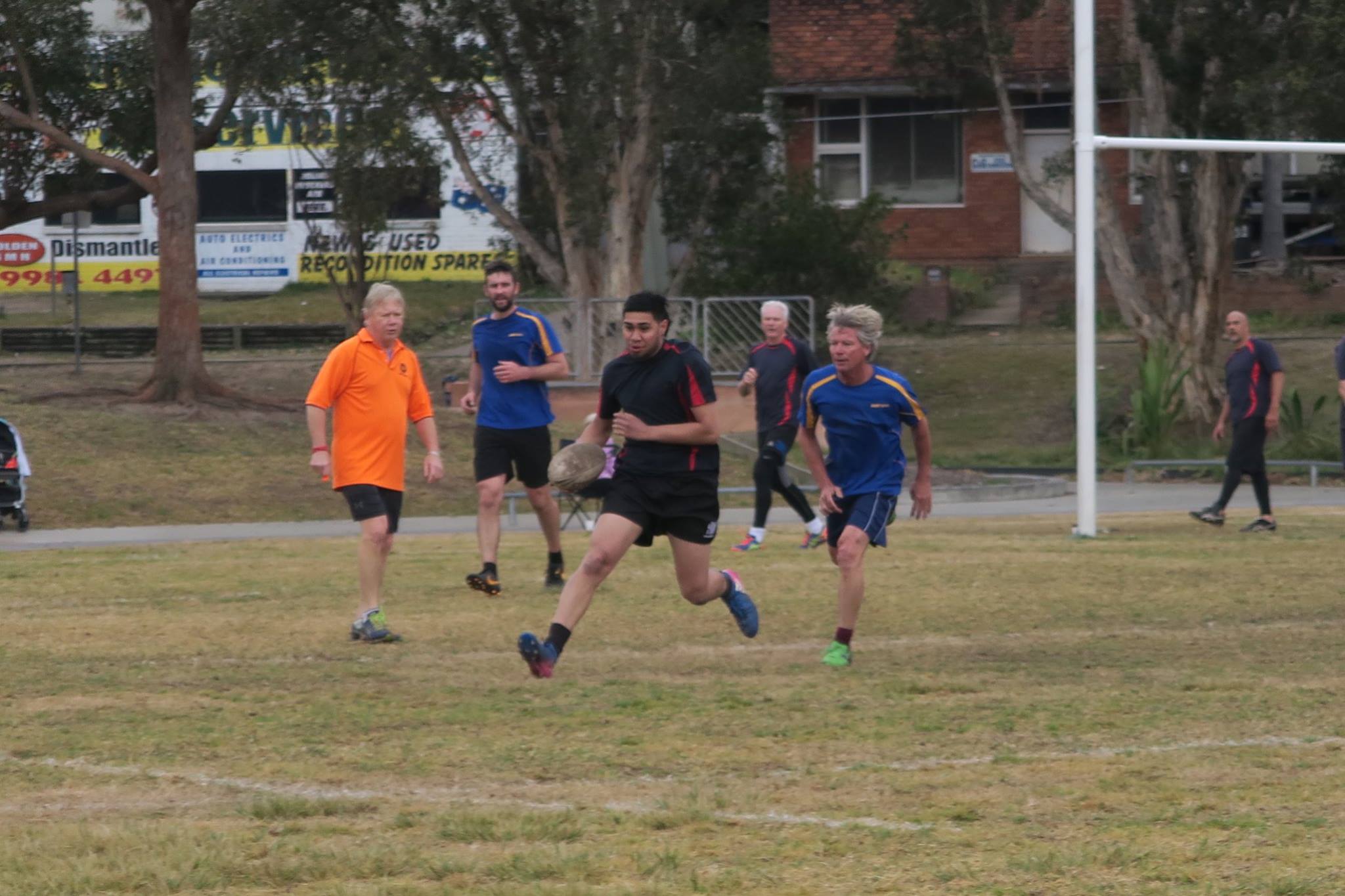 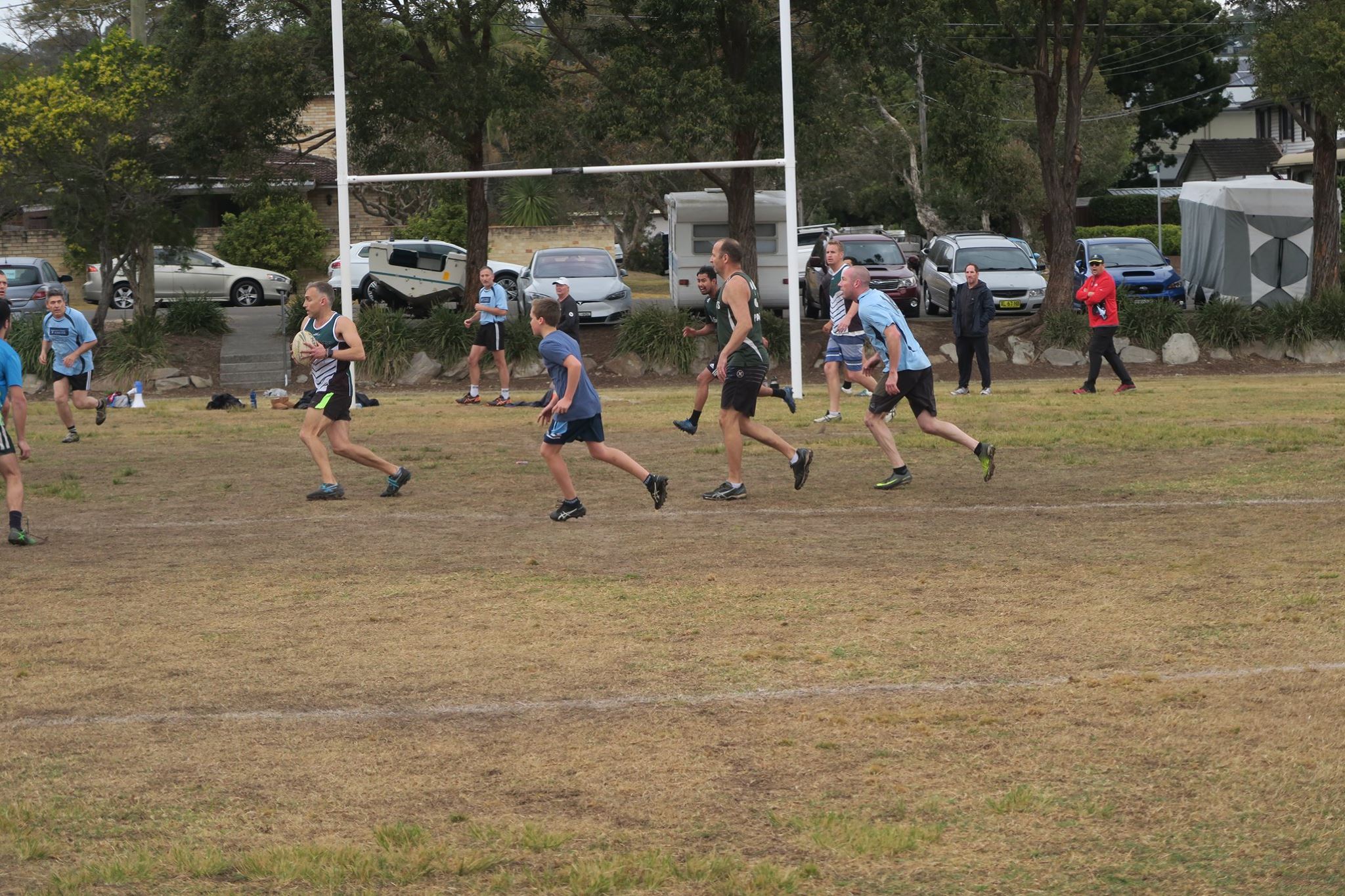 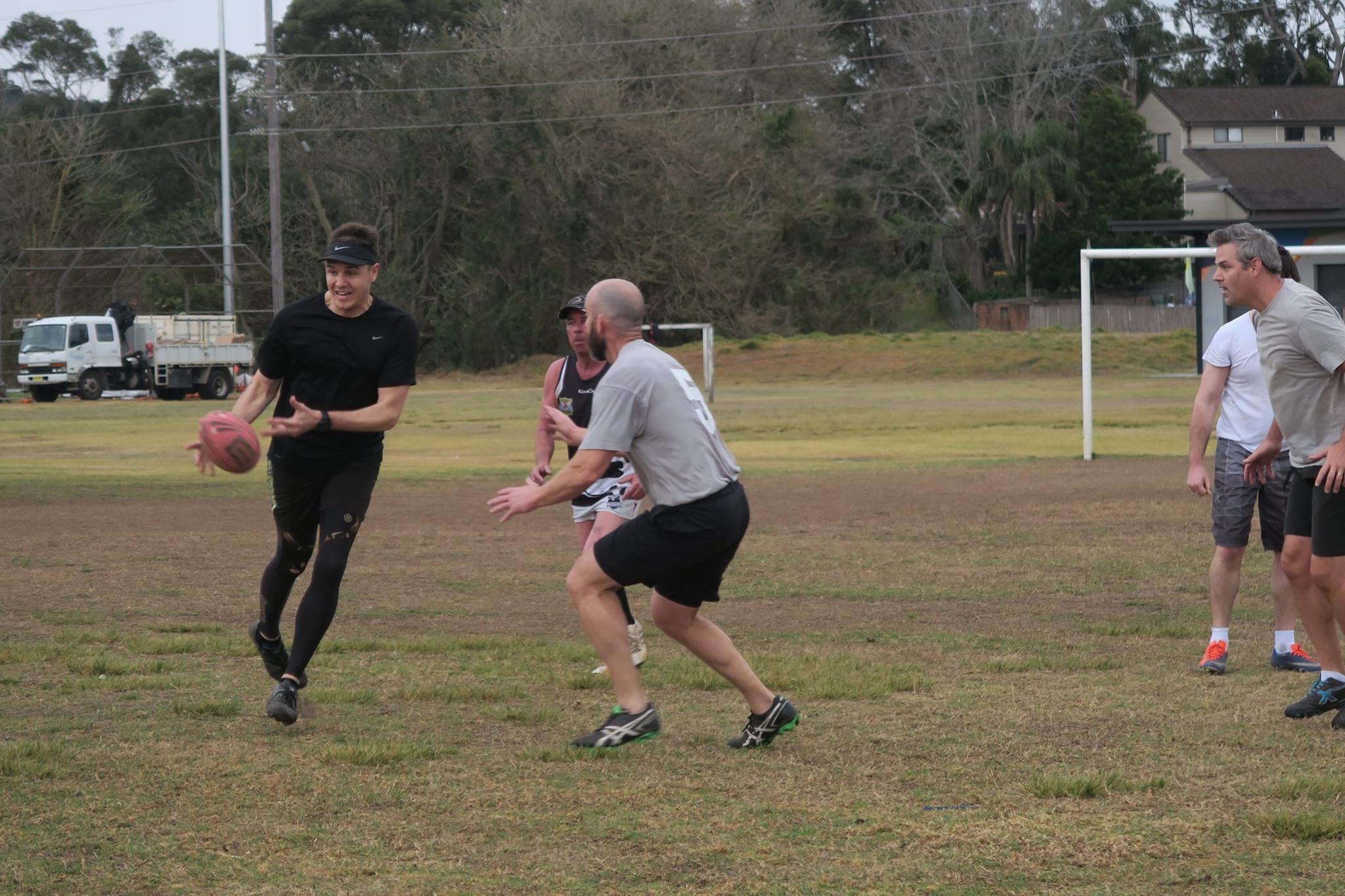 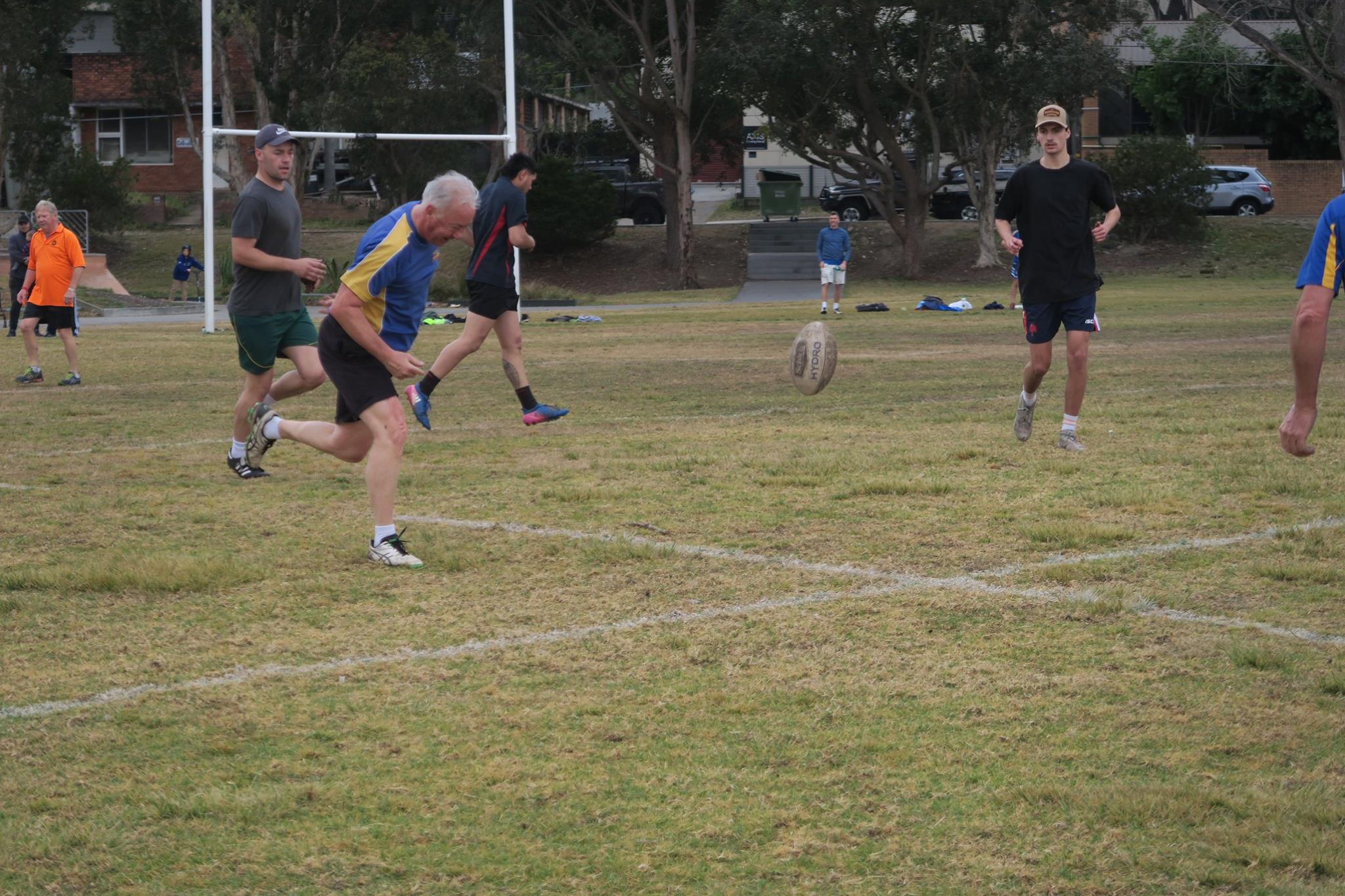 Get a basket Harry 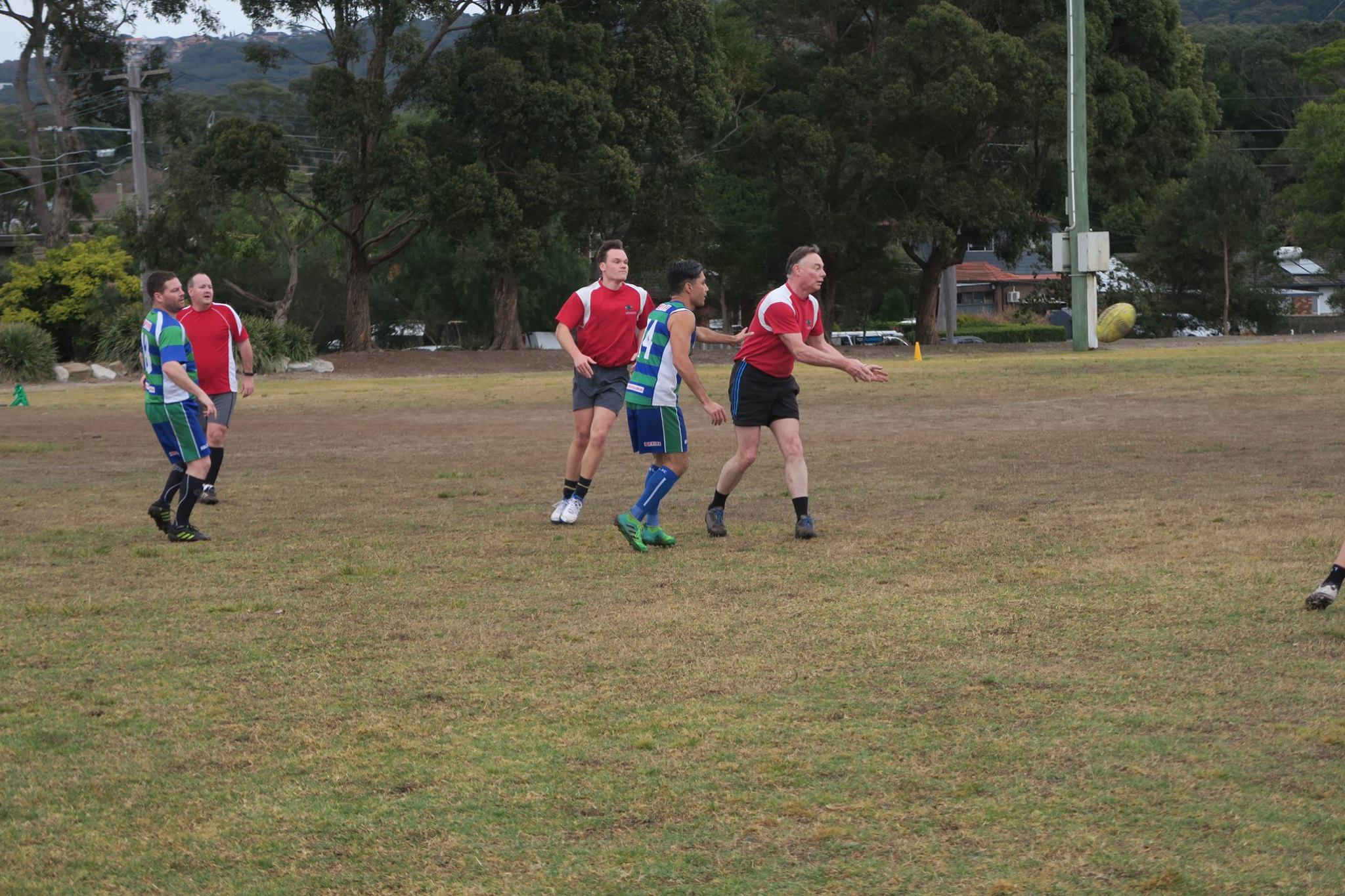 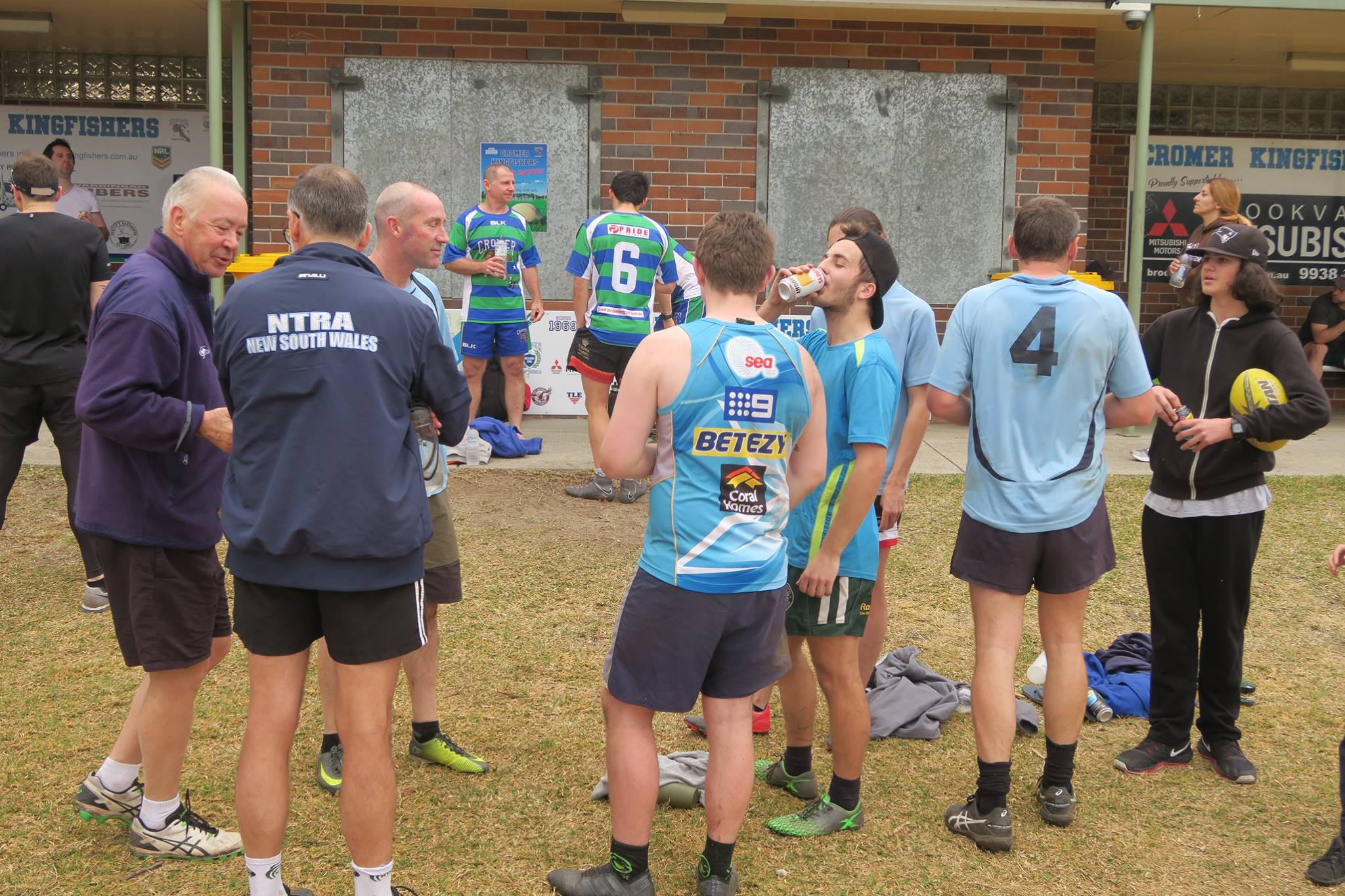 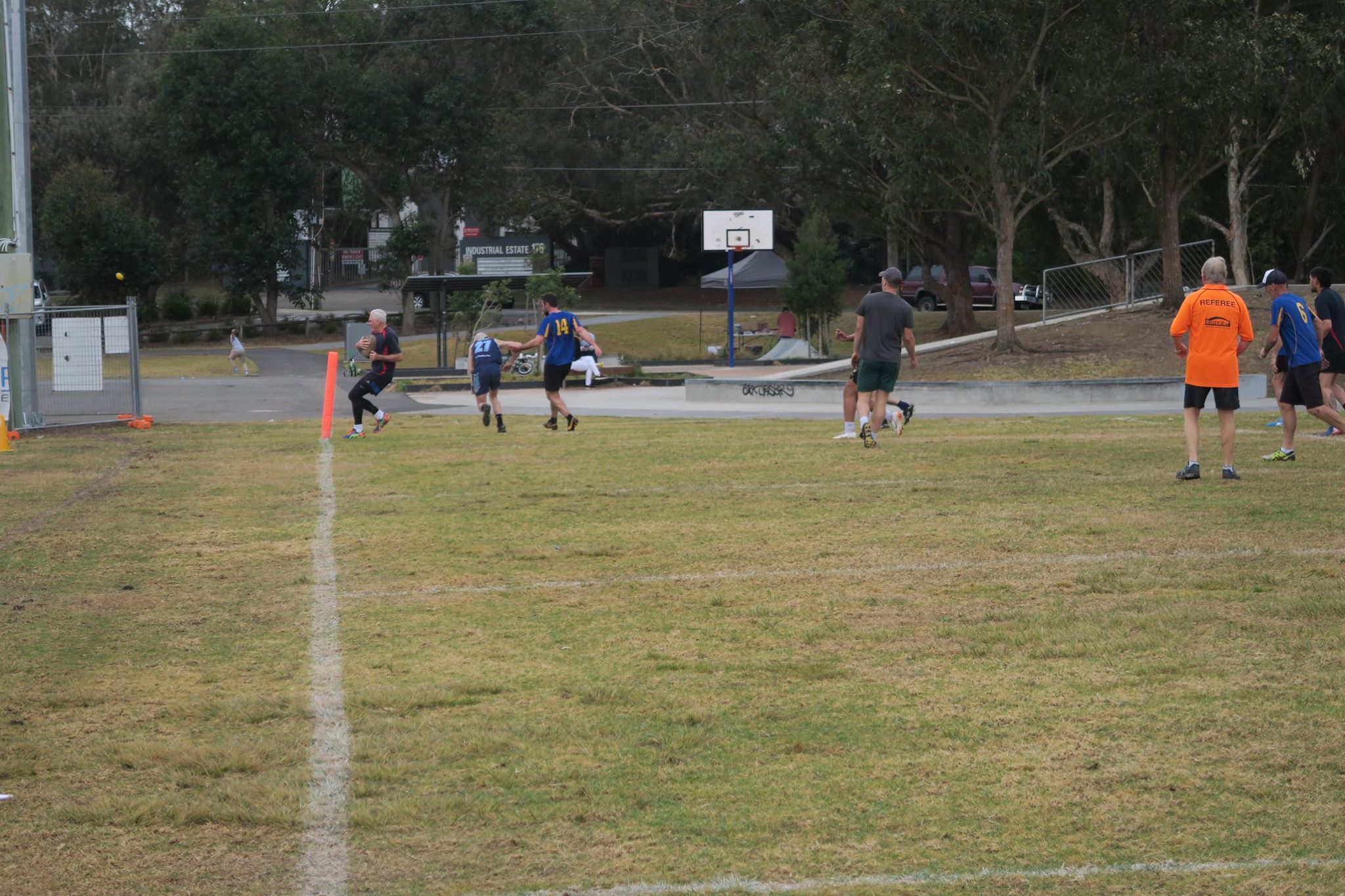 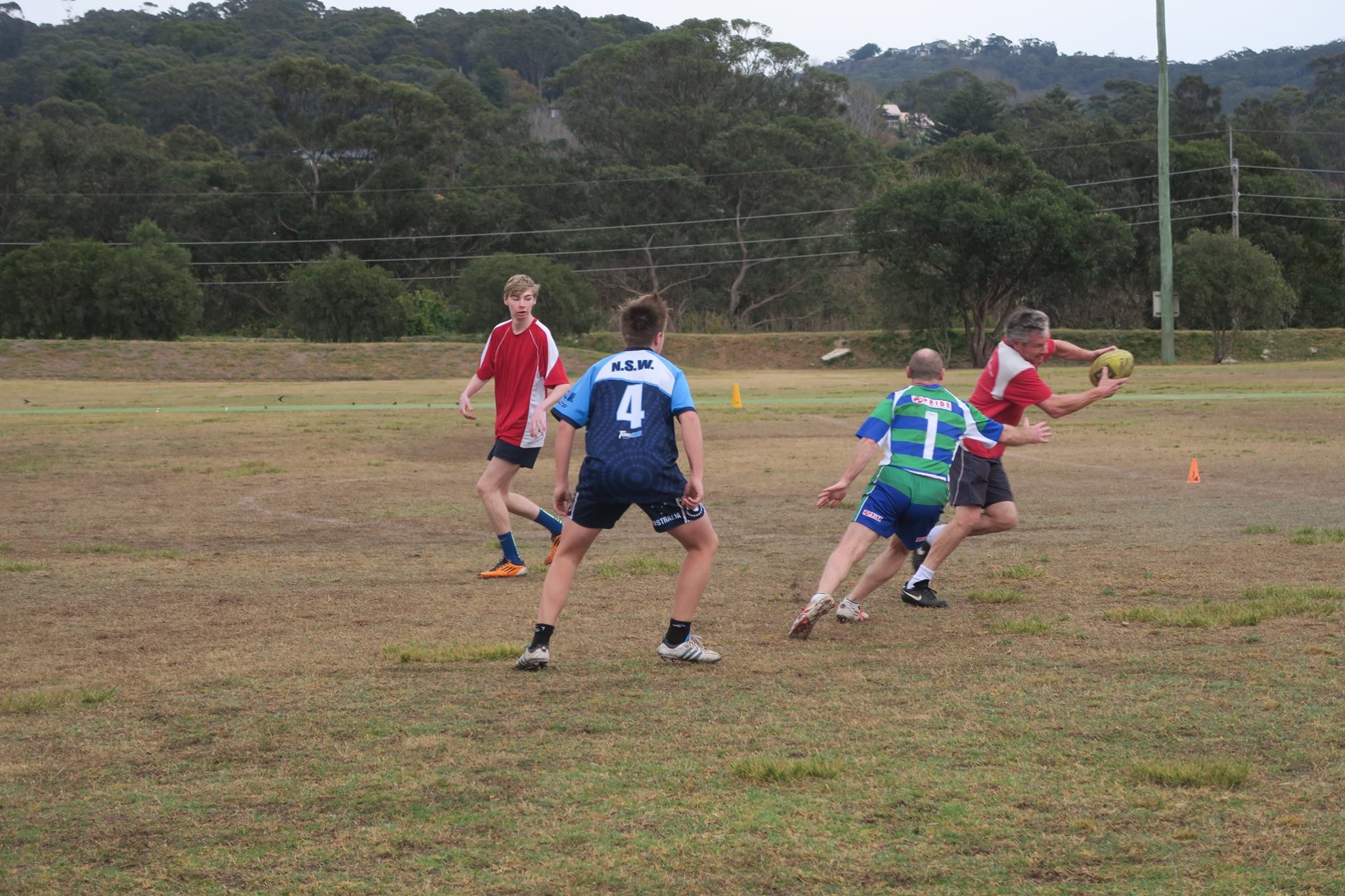 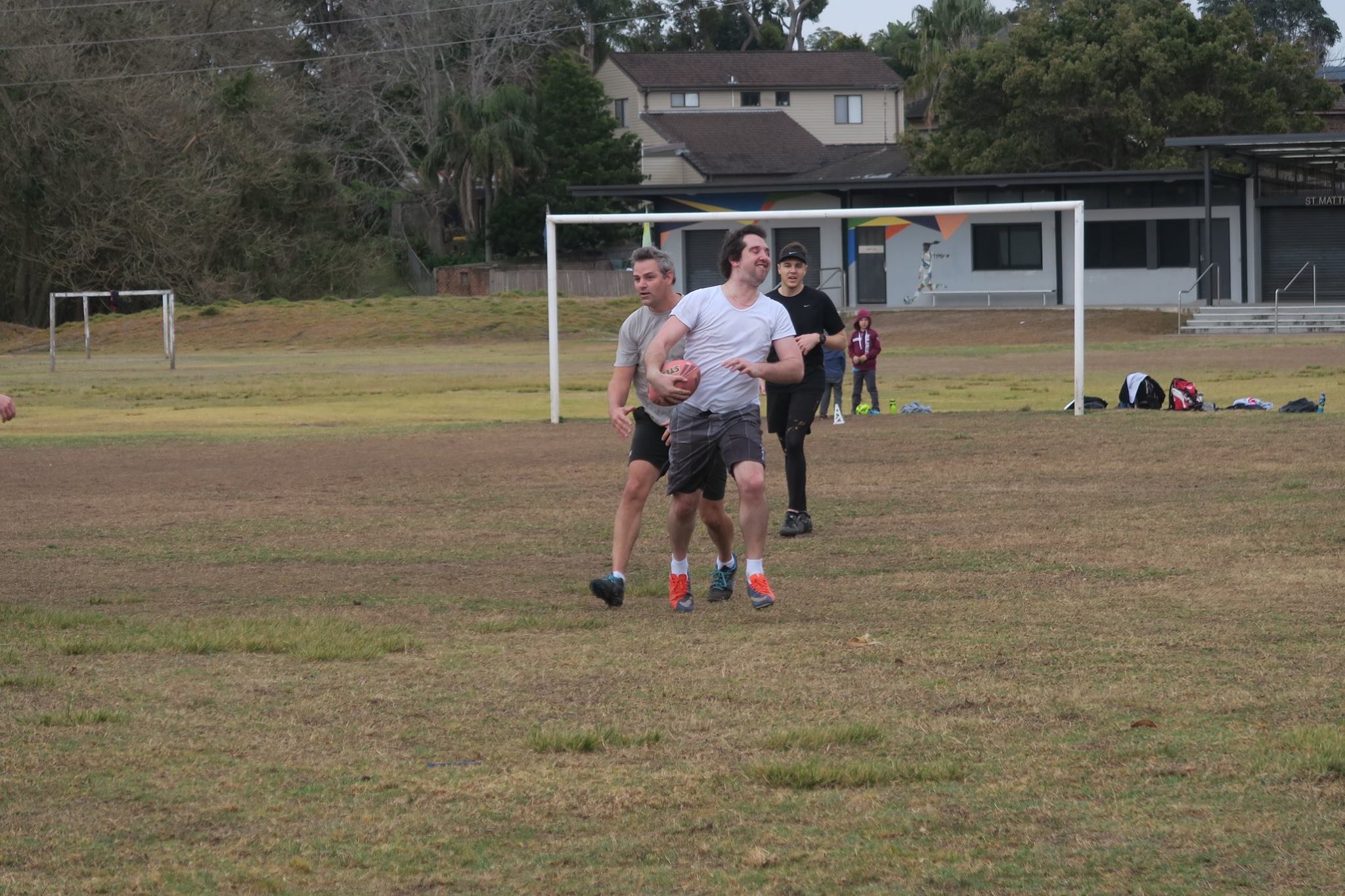 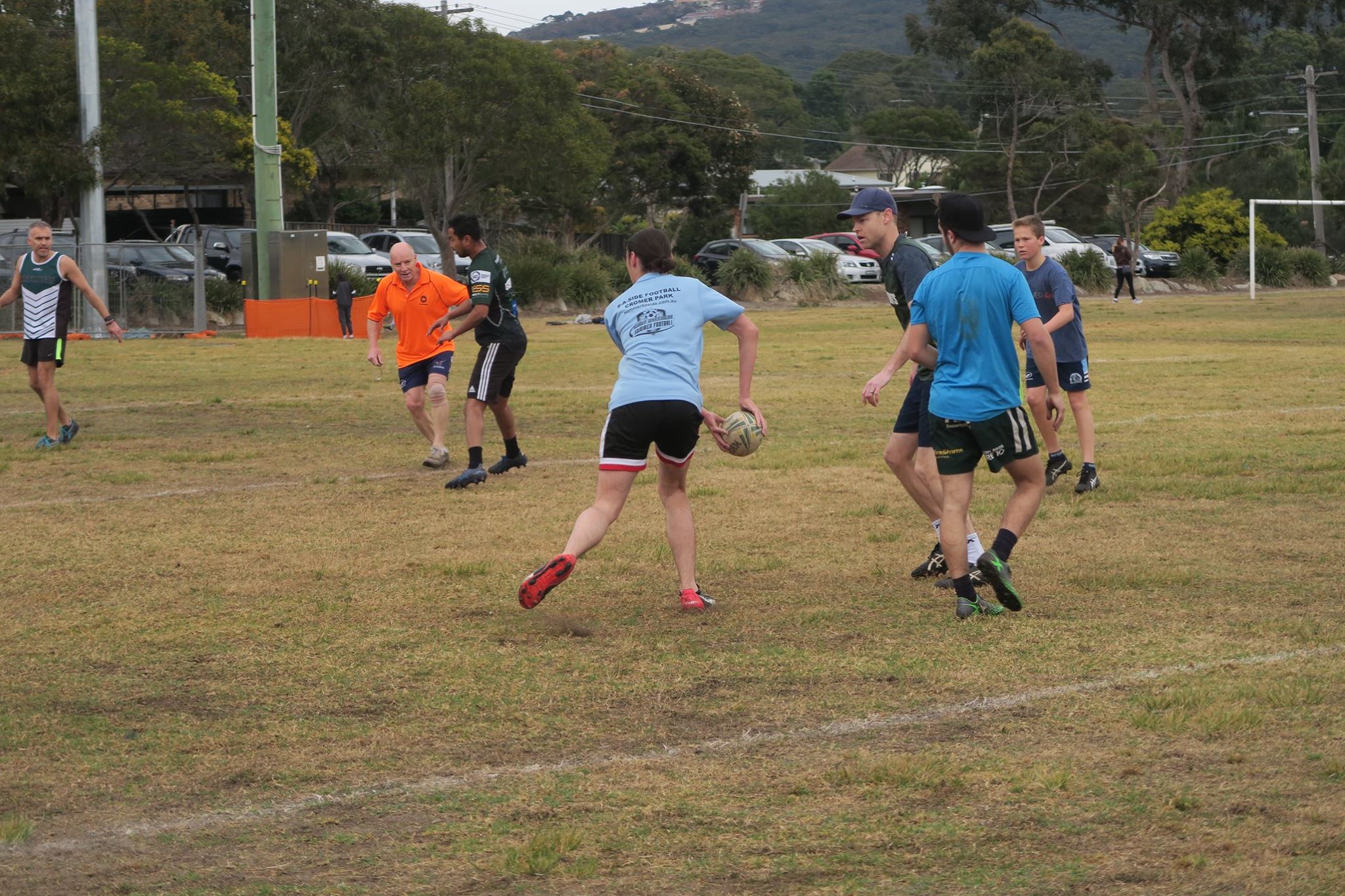 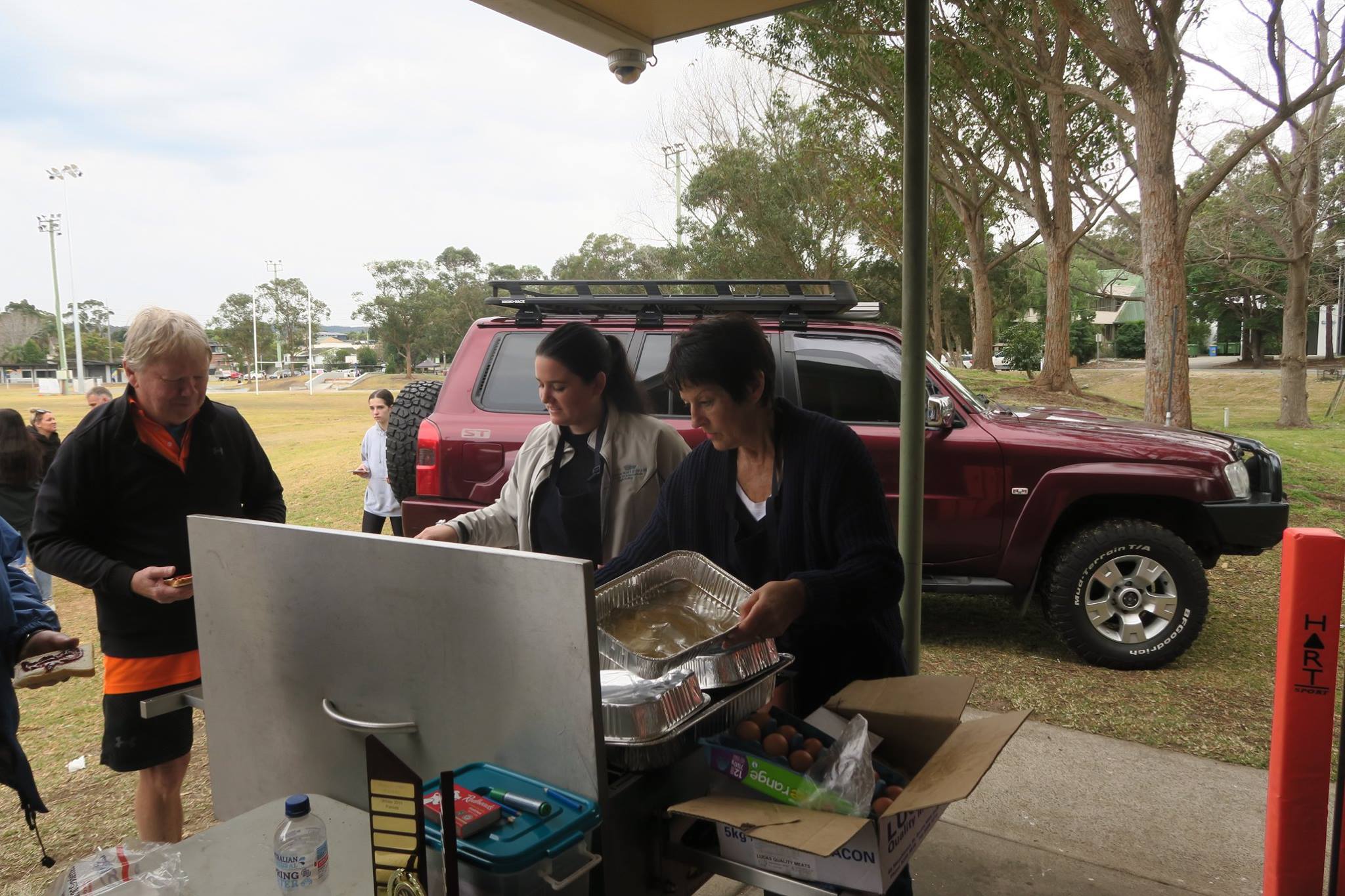 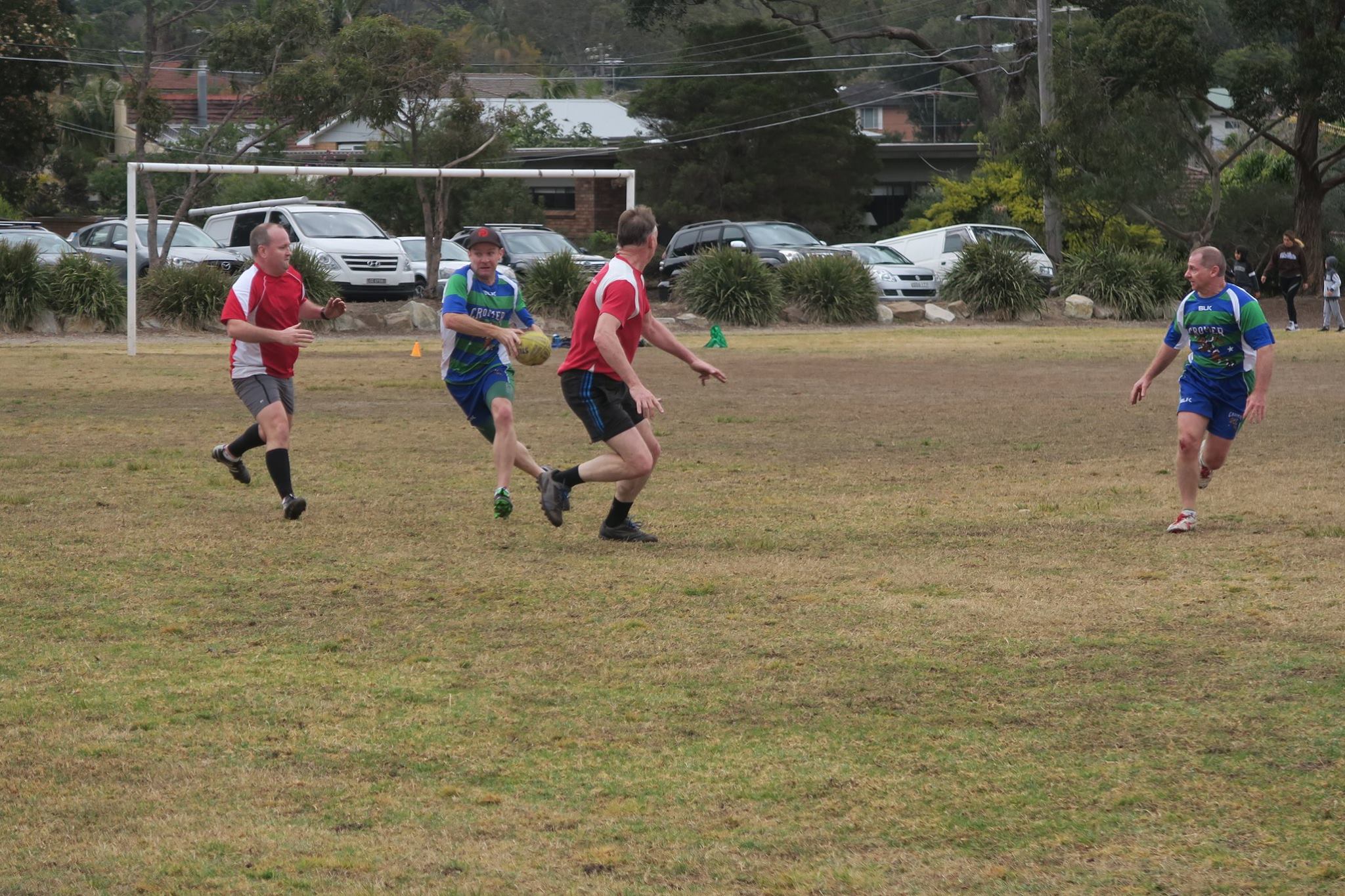 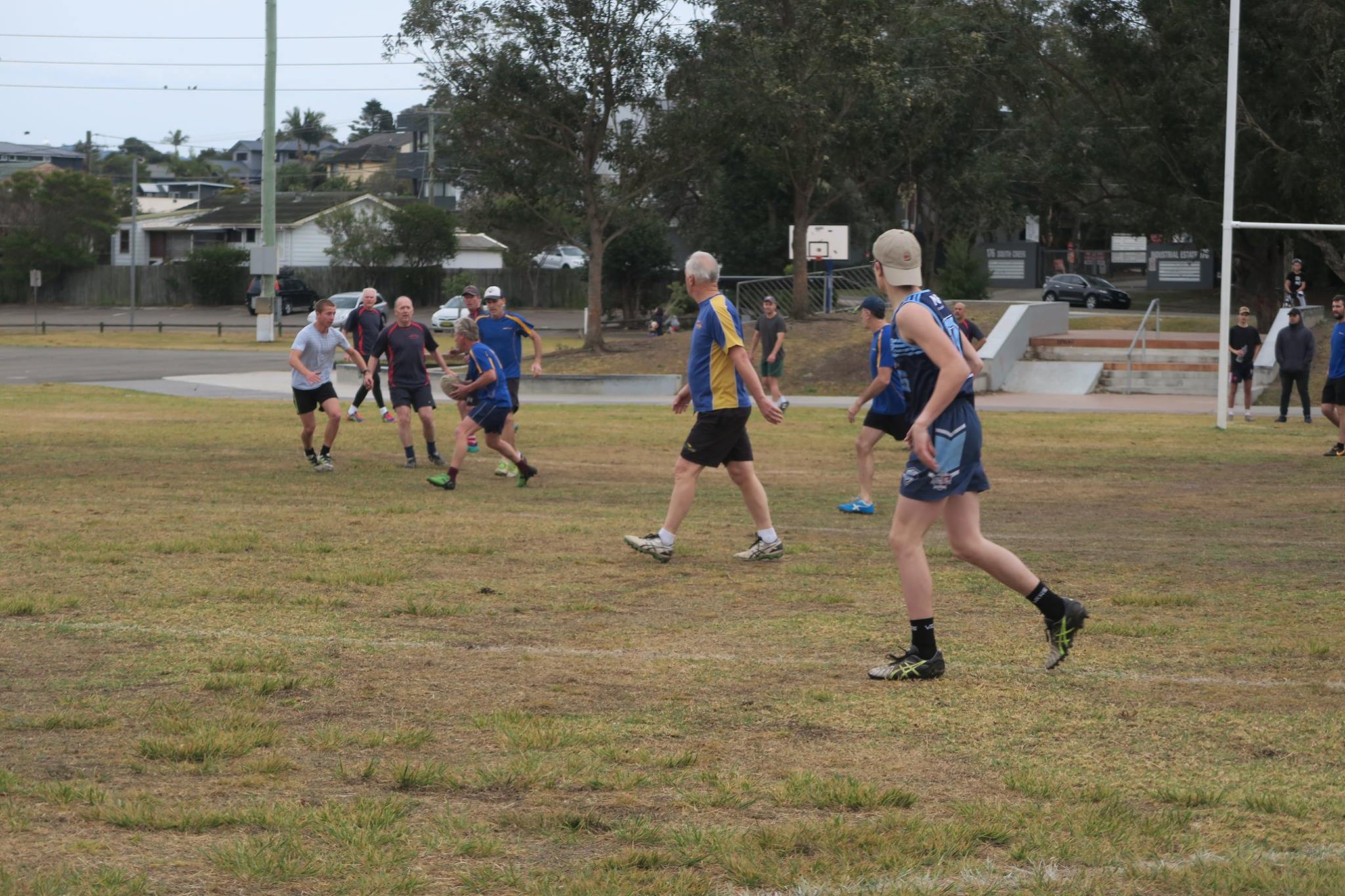 Simmo on the boil 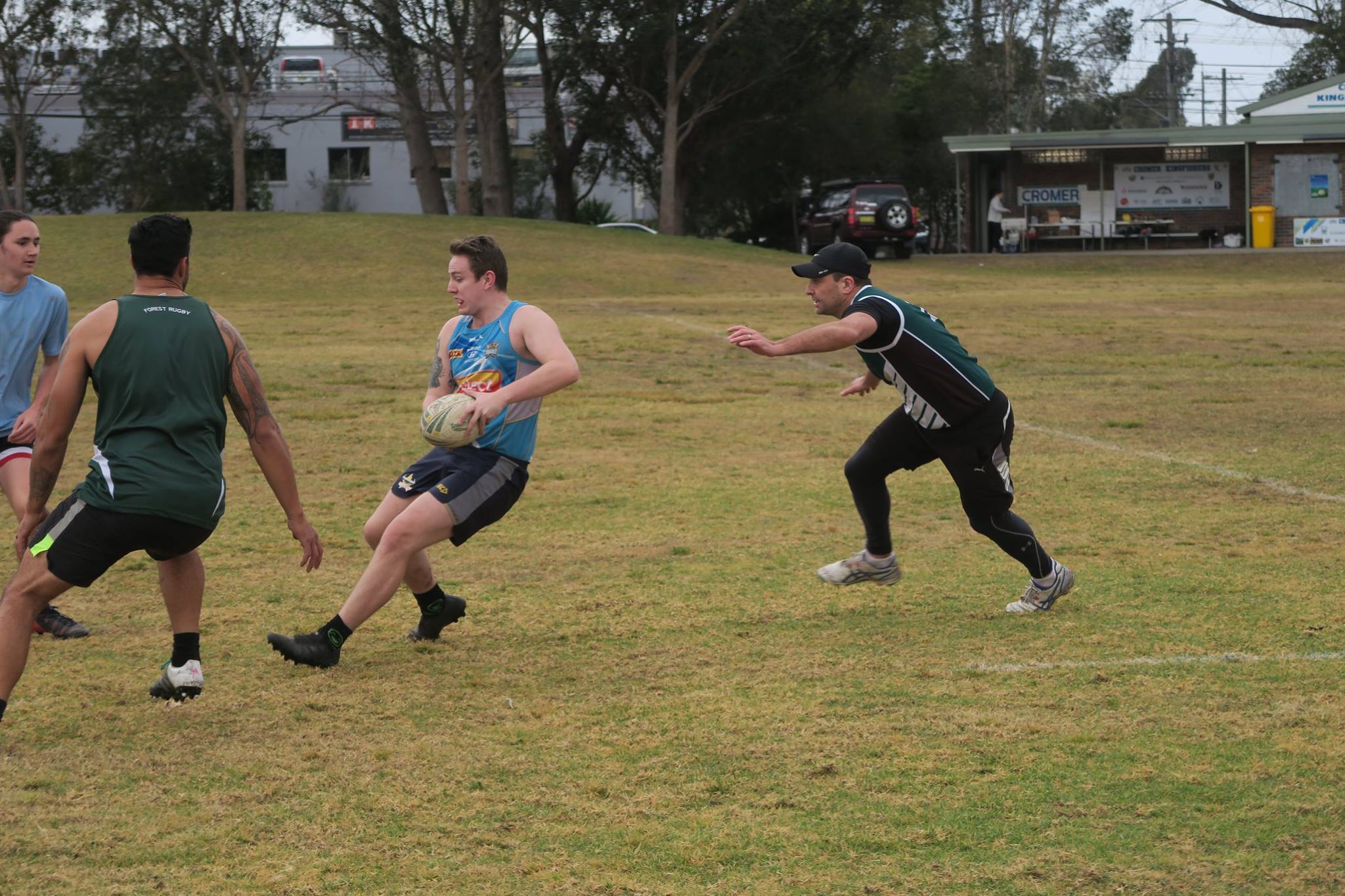 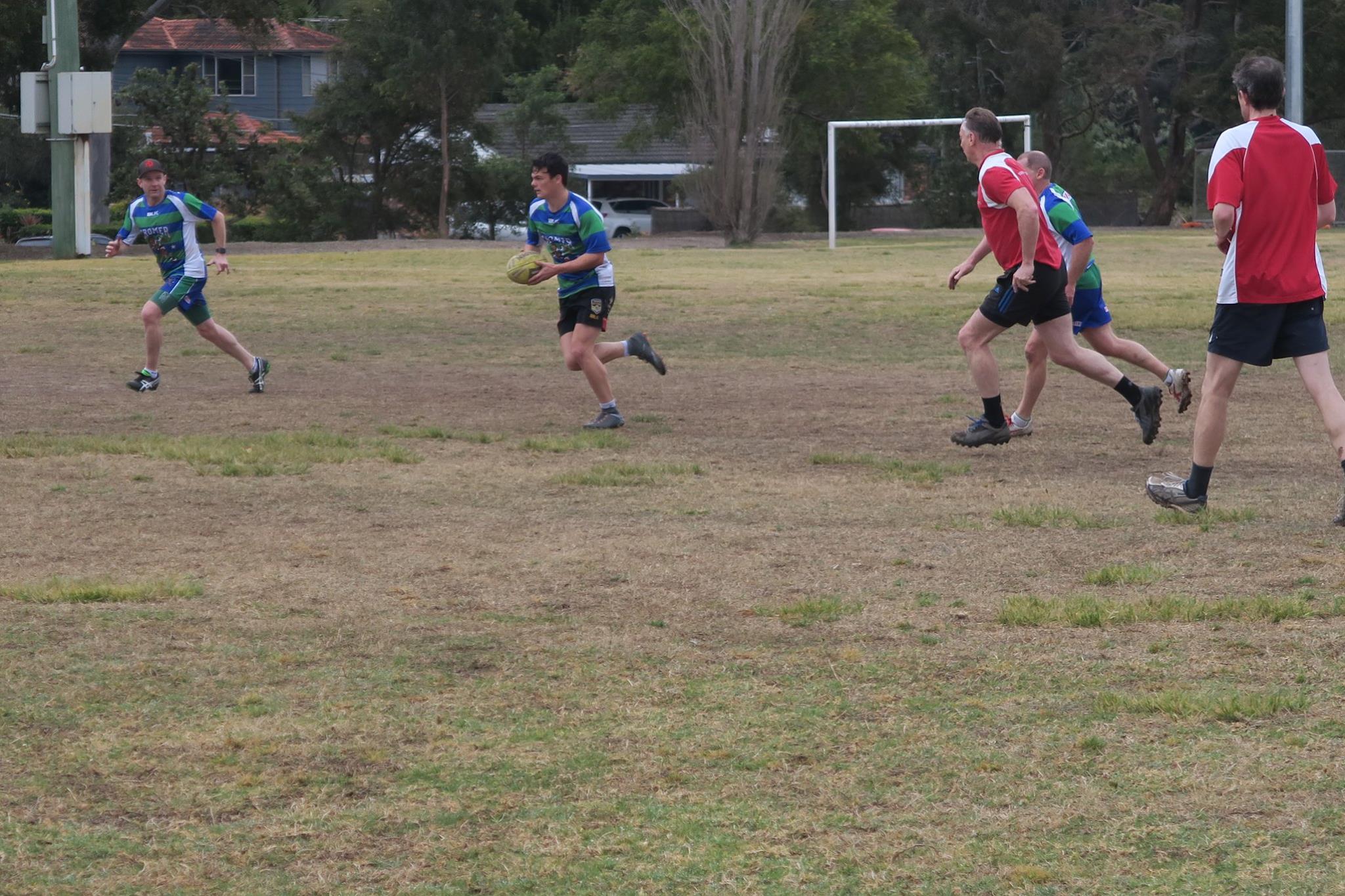 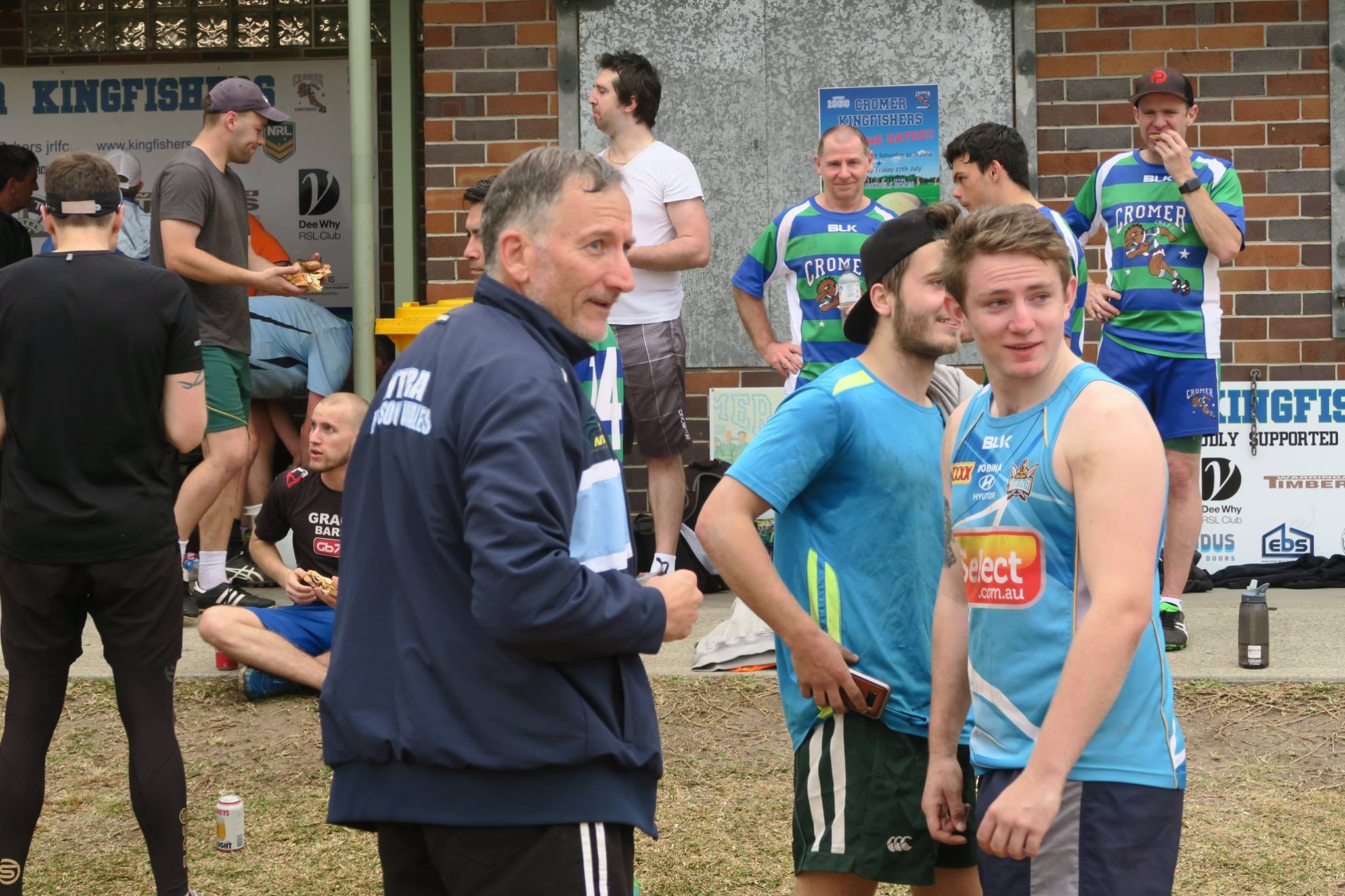