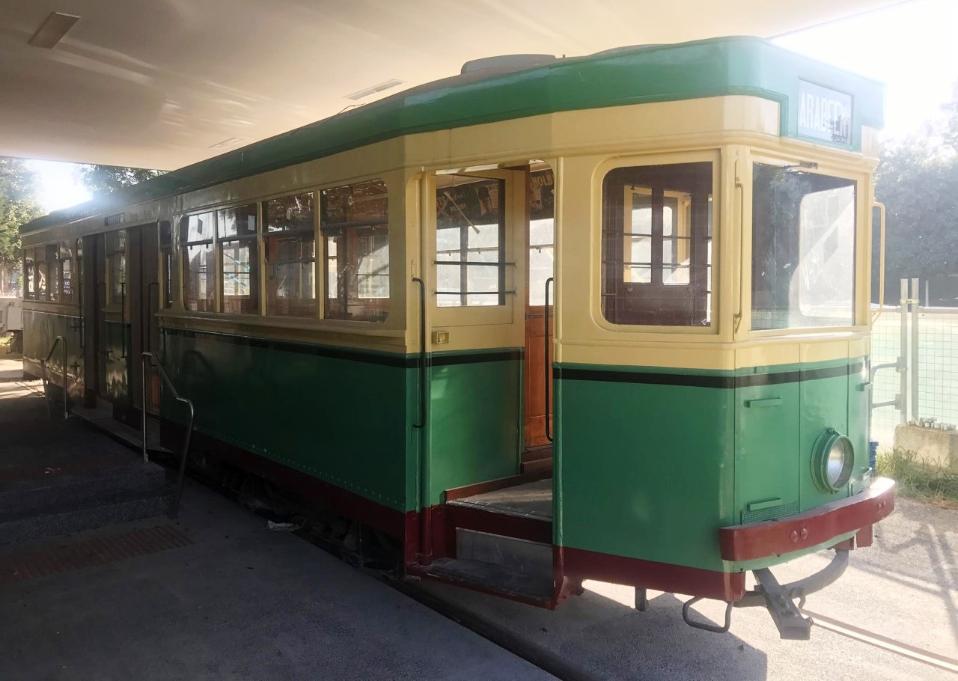 You won’t miss the brightly-coloured, 1930s-era Sydney tram, mounted proudly on iron tracks beside busy Pittwater Road in Narrabeen which is set to open on 30 April..

Trams ran along Pittwater Road from Manly to Narrabeen from 1913 to 1939.The old Number 1753, R-class tram, formerly trundled between North Sydney and The Spit Bridge, transporting countless passengers from 1933 until it rattled to a halt finally in June 1958.

Number 1753 was then sold off in 1959 for the princely sum of £60, to an apple orchardist from Bilpin – to be used for sleeping accommodation.

Over time, Number 1753 became dilapidated before languishing eventually, covered with graffiti, in the former Rozelle Tram Depot before the Sydney Tramway Museum in Glebe took possession.

“It was decided to resurrect the old tram and incorporate it into our Tramshed Arts & Community Centre, next to Berry Reserve in Narrabeen for the delight of the community and visitors.

“Council’s trades staff later teamed up with volunteer members of The Forest Community Men's Shed - and set to work restoring Tram 1753 to its former glory.

“The Men’s Shed members worked tirelessly on the tram’s restoration over a period of about 12 months. Council staff undertook contaminant removal, the electrical works and exterior painting, amongst other things.

“Between them, they’ve all done a terrific job of restoring the tram. It looks just great.” said Mayor Regan.

The Community Centre is also undergoing a major refurbishment and will soon be open to the community for a wide range of arts, leisure, health and fitness activities - and includes a café, outside which the tram now sits.

The old tram’s authentic two-tone green-and-cream exterior paintwork and its timber-panelled interior have been faithfully restored - complete with 1950s adverts plugging ‘PK Chewing Gum’ and reminders to passengers to renew their TV Licences at a cost of ‘£5 per year’.

“Tram 1753 is both a delightful reminder of a by-gone era and of the need for public transport to play a vital part in addressing tomorrow’s transport needs, too. A must to visit.” said Mayor Regan.

Commencing Monday next, the extension of tram line from Collaroy Beach to Narra-been will be opened for traffic, and a regular service of trams will be run daily between Manly Pier and Narrabeen, connecting with steamers to and from Circular Quay. 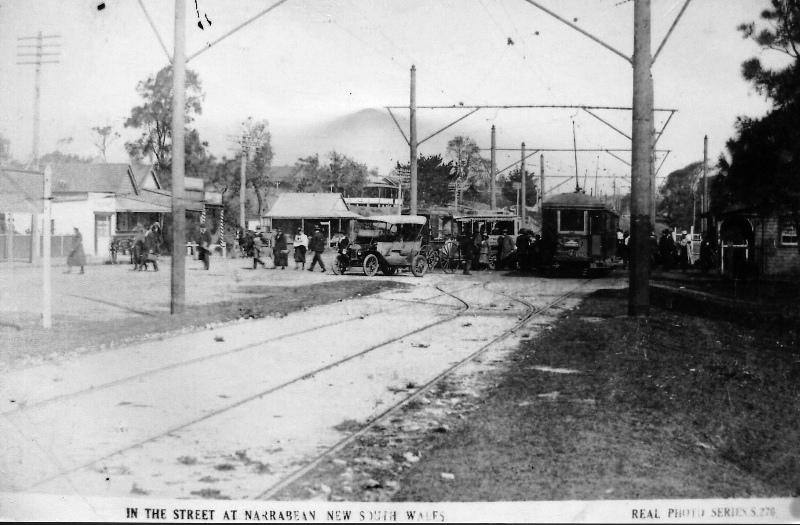