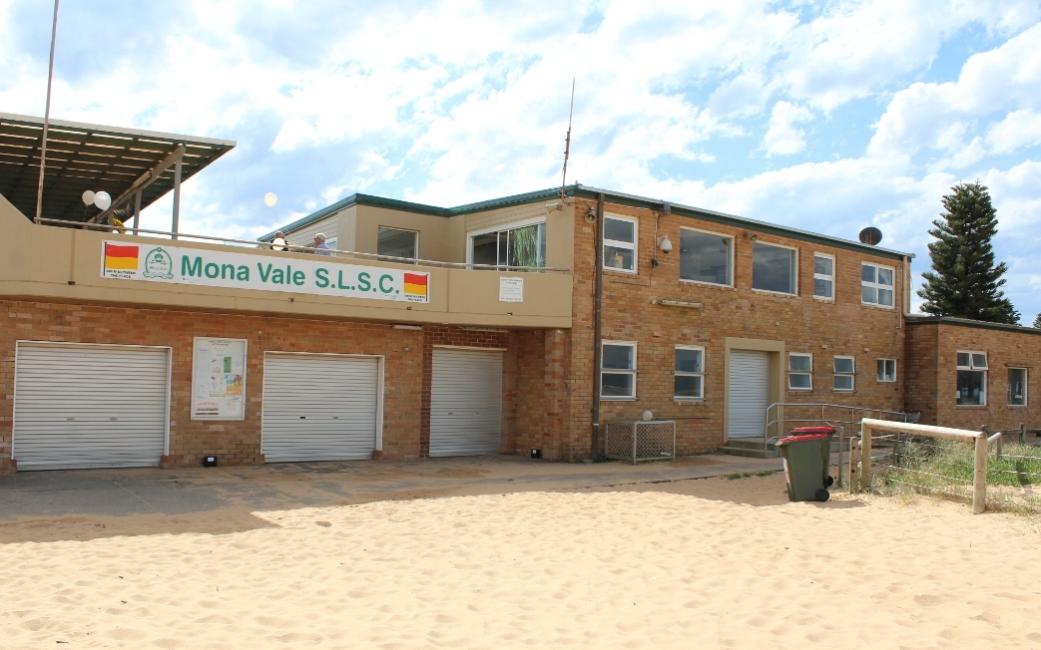 Being in the right place at the right time has saved the life of a man who nearly drowned in the surf at Mona Vale on Wednesday this week (May 15th).

While the red and yellow flags have been packed away across most of the state, surf lifesavers, surfers and the local community on the Northern Beaches are never really off-duty.

Just before 1pm on Wednesday 15 May, two 24 year-old Asian males went for a swim at Mona Vale beach. The pair took the natural path from the carpark down to the shore before jumping into the water next to the pool. The area looked calm, the sun was out and the water was warm.

Before the pair knew what was happening they began to be sucked out by the rip current and quickly found themselves out of their depth.

“I came down for a lunchtime swim and was watching the waves, contemplating where to jump in when I heard the screams for help,” said Mona Vale SLSC patrol captain Michael Meadow.

Michael watched from the beach. One of the men was able to find the sandbank and regain his footing. Two surfers paddled quickly over to the other struggling swimmer and were able to get him to shore.

“The surfers said the man was in real danger,” said Michael. “I watched him get to shore and struggle to walk up the beach. He looked distressed. He then sat down and collapsed.”

Michael was about to be confronted by his first real emergency as a patrol captain and realised he would need help from people around him. “It’s what we’re trained to do, not just on the beach but anywhere and anytime. In an emergency it all just comes as second nature.”

Mona Vale SLSC caretaker Monique Wardley was working at her desk in front of her window that overlooks the beach when she heard the screams. “I ran down to the beach to help, unsure whether to jump in the water or call for help,” she recalled. She was met by Michael who instructed her to wait for the Ambulance.

An off-duty nurse arrived on scene to assist, while another club member grabbed the oxygen and the defibrillator from the club.

The team worked seamlessly together to administer oxygen to the patient and get the defibrillator ready while they waited for the Ambulance to arrive.

“It was a collaborative effort that essentially saved the guy’s life,” said Michael.

“This was my first direct experience with a rescue,” said Monique. “One of the biggest things I took away was the strength of the community that comes into play in these situations. Whether our job was big or small we all worked together so well to help the patient. In the end it was a positive result, we saved a person’s life.”

Monique’s partner and fellow caretaker, surfer and lifesaver Jarrad Dober has performed a number of out-of-hours rescues in his time at the club.

“We can see everything from our window and I think club caretakers play a vital role being at the club all year round. Last year alone I pulled an elderly woman and a German backpacker from this same rip.”

Michael added, “Having a skilled water person and surf lifesaver living in the club, right here on the beach, is very underrated.”

The man was transported to Northern Beaches hospital in a stable condition.