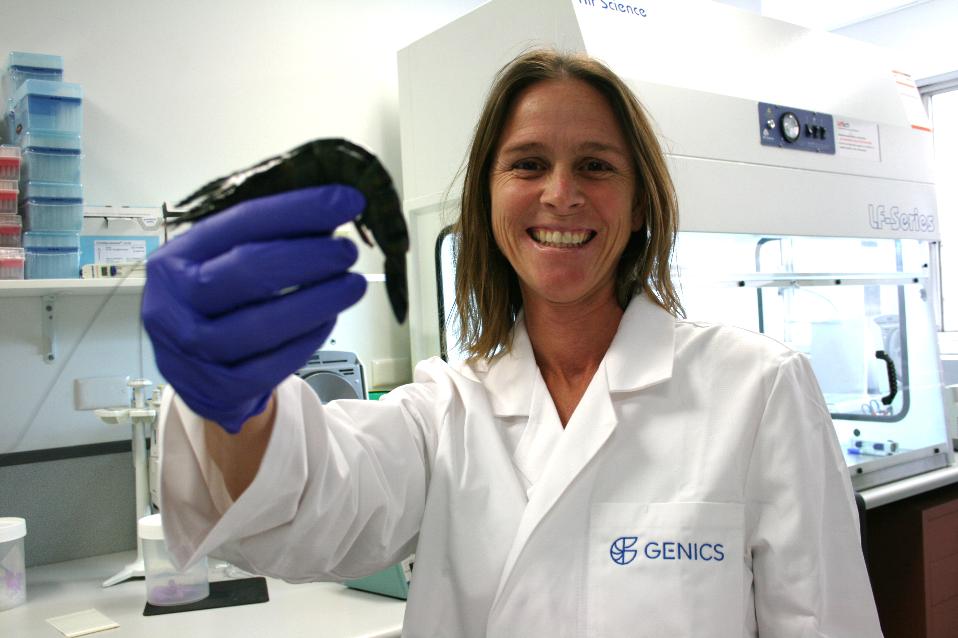 Australians will be enjoying more Aussie-grown prawns this Christmas thanks to a new prawn health check developed by Australia’s national science agency, CSIRO.

It comes as the domestic prawn farming industry recovers from losses from pathogens over the last three years.

The technology can detect 13 commercially significant prawn diseases, including white spot syndrome, which wiped out many prawn populations in 2016, and Infectious Hypodermal and Haematopoietic Necrosis Virus (IHHNV).

Prawn farms are located across northern NSW and in QLD, with around 750 hectares of prawn ponds. An increase of 3.7 tonnes per hectare could boost the yield of farmed prawns by around 50 per cent.

"It's great to see CSIRO science being accelerated out of the lab and into a start-up that could tackle our global food security challenge, a very clear public benefit – while also giving Aussies more prawns to enjoy with family and friends," Dr Marshall said.

"Australian seafood is globally prized, so innovation that protects our biosecurity and boosts our domestic economy is a great example of science creating new opportunities."

Genics CEO and former CSIRO scientist Dr Melony Sellars said the technology comes at an opportune time for the domestic prawn farming industry after losses from pathogens over the last three years.

"Australia already has some of the best prawns you can buy. However, the good news for Australian consumers ahead of Christmas is that we’re helping to grow more prawns, and make them even better," Dr Sellars said.

Australia consumes all of its domestically produced prawns, and foreign imports are required to meet the shortfall in consumer demand.

Dr Sellars said the tests will allow farmers to better manage their prawn stocks as they grow, helping them to minimise stock losses and significantly boost their production levels, which could reduce Australia's reliance on imported prawns.

Three years ago the southeast Queensland prawn industry – responsible for around 40 per cent of Australia's farmed prawns – was shut down by the foreign incursion of white spot syndrome virus, a pathogen that is harmless to humans but lethal to prawns.

"Shrimp MultiPath tests against white spot, as well as other international pathogens that we don't currently have in Australia," Dr Sellars said.

"This technology can also be used as a detection system by biosecurity agencies to prevent the spread of any potential future incursions that could harm our industry."

"CSIRO works with industries to secure their long-term sustainability, and commercialising this technology is a significant step towards protecting Australia's farmed prawn industry and putting even more Australian farmed prawns on family plates," Dr Cook said.

"The launch of Genics is a terrific example of delivering on CSIRO's strategy to create positive outcomes for Australia across the spectrum of consumers, industry, biosecurity and environment."

Genics is now delivering Shrimp MultiPath to prawn farmers in Australia and overseas, together with other prawn health diagnostic services.

The Genics team developed the Shrimp MultiPath technology drawing on CSIRO's aquaculture expertise, and are alumni of the national sci-tech accelerator, ON Accelerate, powered by CSIRO. 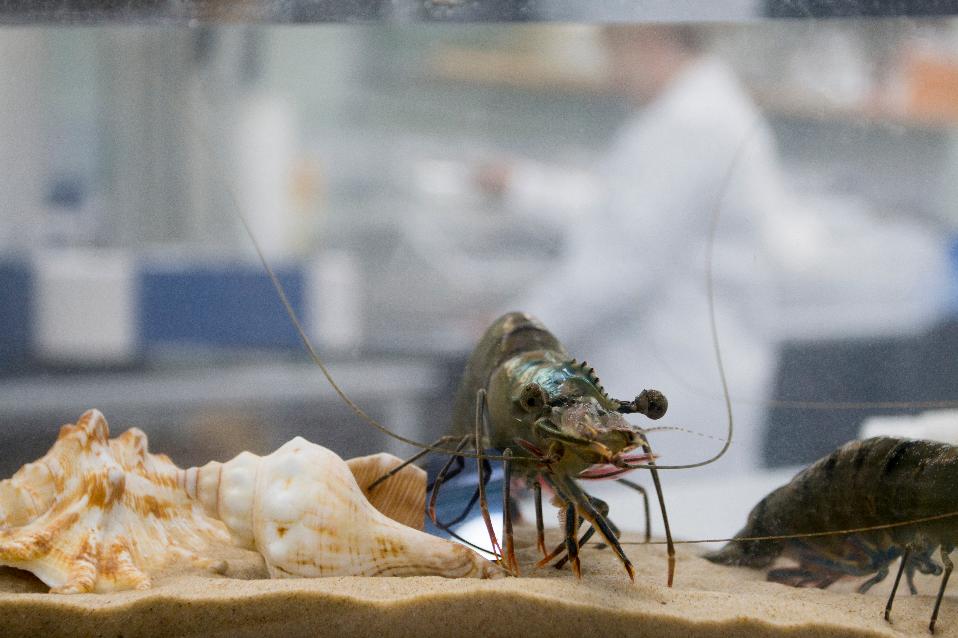 A black tiger prawn in a tank. CSIRO - Photo supplied.