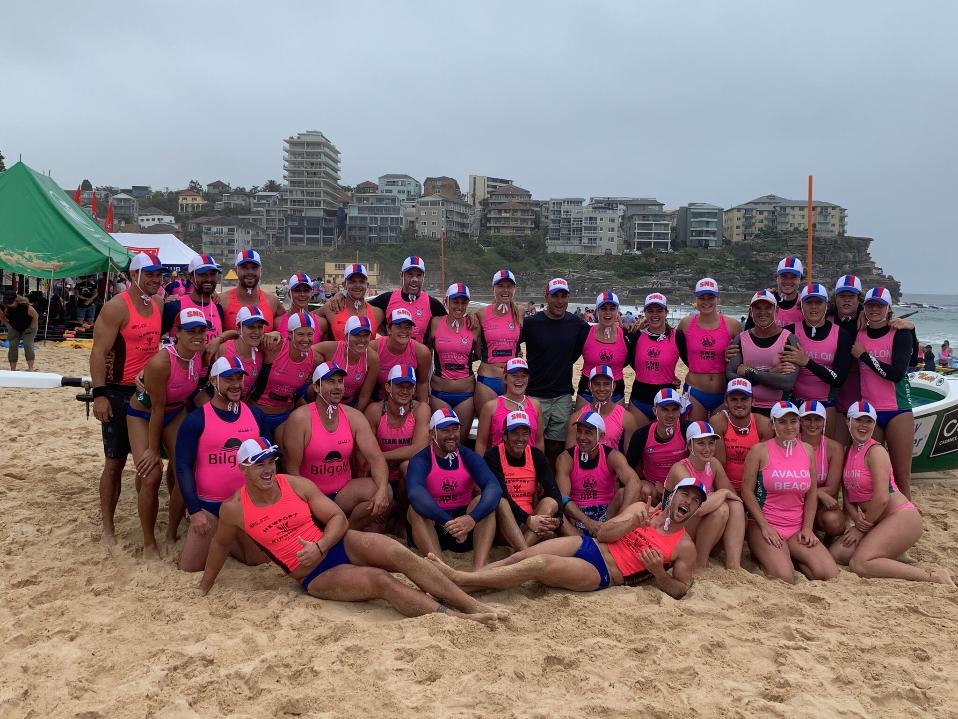 Following their success at the annual representative competition late last year there was more joy for the Sydney Northern Beaches Branch after its surf boat team clawed their way to another trophy with a powerful display on the waves last weekend.

The 2019 Best of the Best Interbranch Surf Boat Competition was held at Queenscliff Beach with the home team doing enough to take out the competition ahead of Sydney and the Central Coast.

Almost ideal conditions greeted the competitors on Sunday for the one-day-competition that aims to bring together the surf boat community while also encouraging competitors to tune-up for the NSW and Australian Championships that are looming on the horizon.

There was something for everyone with little waves interspersed with bigger sets that meant each race on the way to the final had its own challenge.

In a sign of the growing strength of the sport seven branches fielded teams across the event with male and female races conducted in the U19, U23, Open Reserve, and Open Divisions. 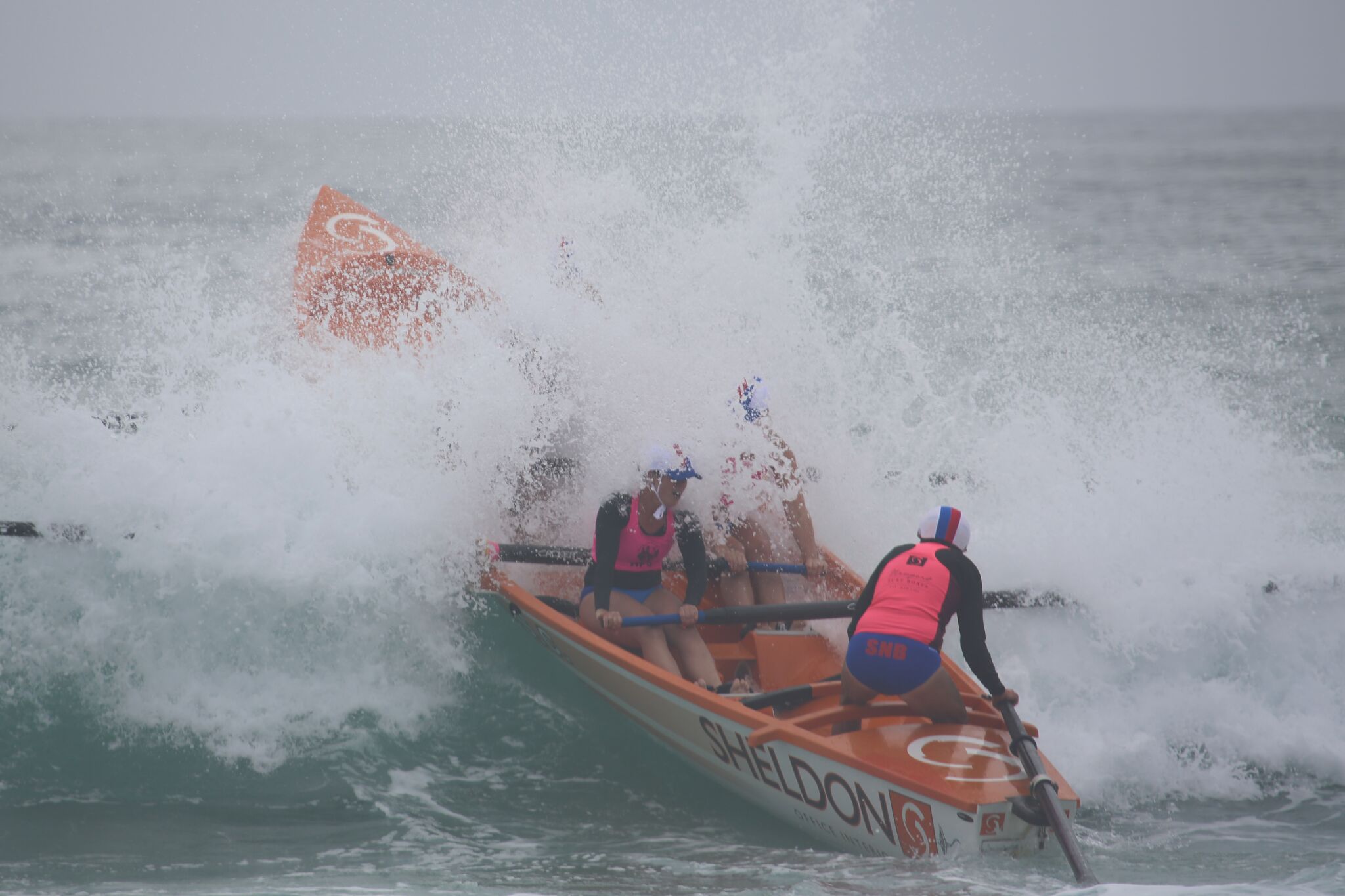 Sydney enjoyed success in what was a closely fought U19 Male Division winning two of out the three races and doing just enough to hold off the fast-finishing Mid North Coast and Sydney Northern Beaches crews.

The U19 Female Division was also an incredibly tight contest with the Mid North Coast and Sydney Northern Beaches finishing on equal points with Hunter wrapping up the podium positions.

Despite a slow start in the U23 Male Division Sydney Northern Beaches proved too strong for Sydney with Hunter wrapping up third place on the podium. Their female counterparts were able to reverse the result with Sydney doing enough to hold off their northern rivals and a fast-finishing Far South Coast team.

In the Reserve Male Division Sydney started strongly taking out the first two races but a 5th place fadeout in the final event relegated them to second place behind Sydney Northern Beaches by just a lone point.

Central Coast secured victory in the Reserve Female Division after two wins and a second place finish while the crew representing the Far South Coast taking second spot on the podium.

Illawarra’s dominance in the Open Male Division continued with another consistent performance as they surged to the top of the leader board with two second places and a first place row.

While in the Open Female Division the Sydney Northern Beaches juggernaut continued with two first places and a second place in their three races.

“It was just a really fun carnival and a great opportunity for everyone to have the chance to represent their Branch in a representative competition,” said Sydney Northern Beaches team manager Ryan Halangahu.

“What was great from our perspective is that the younger members of the team were able to mix with and get advice from the more experienced open crews. It was a chance for them to learn from people they don’t normally get a chance to mix with,” he said.

The event rounded off with a surf boat relay, which is always a highlight as it demonstrates a team’s strength across the divisions in a race where the lead always changes. 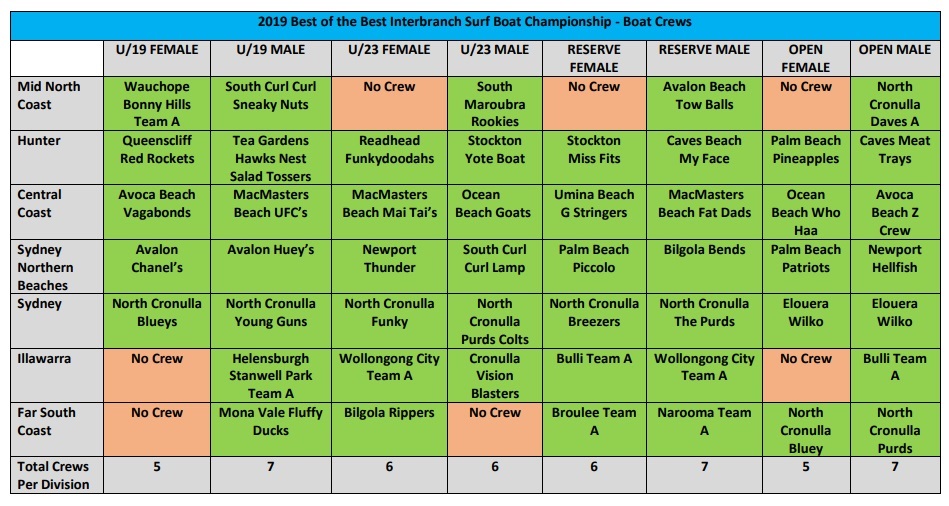 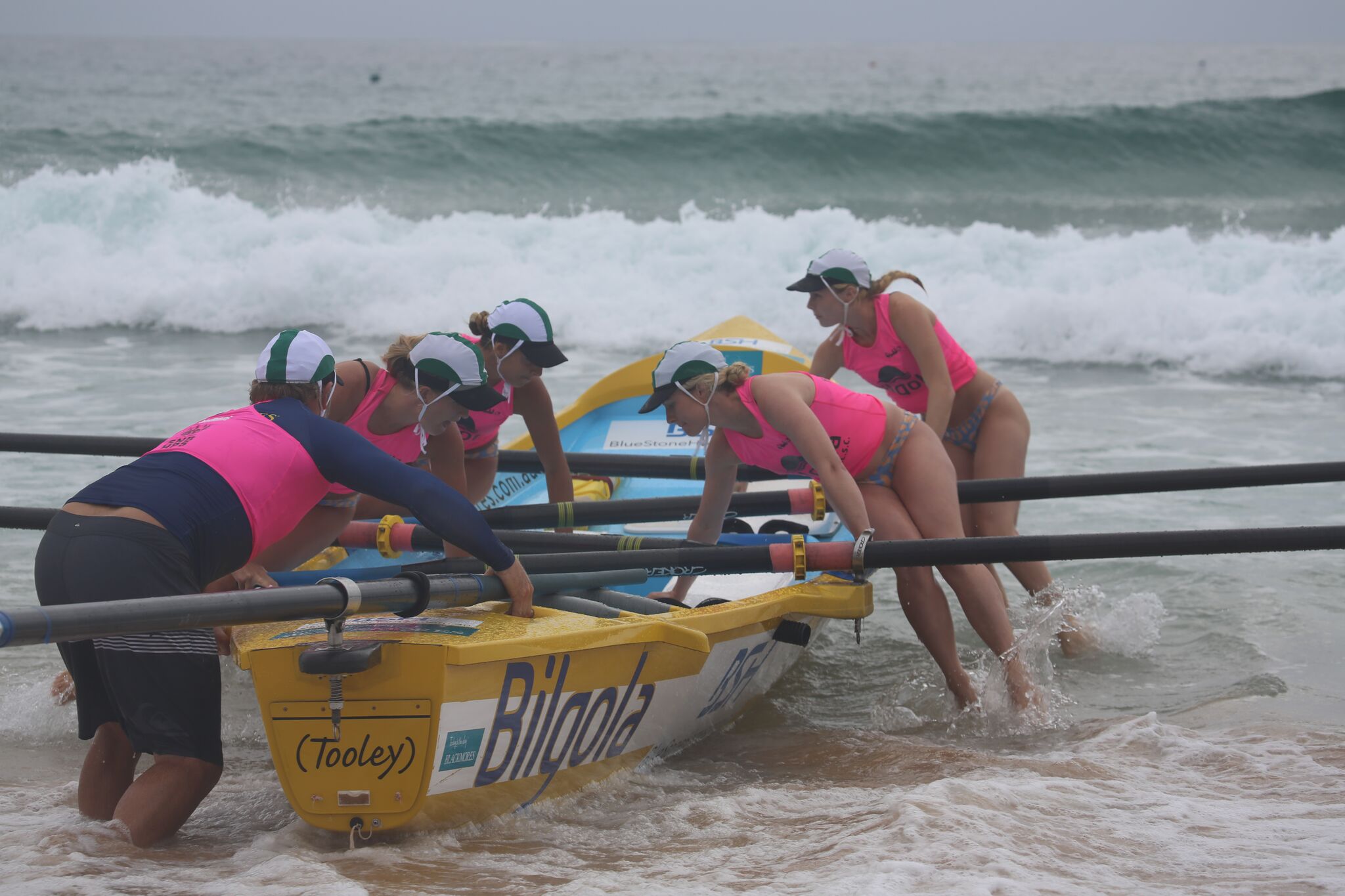