How Public Libraries Can Help Prepare Us For The Future 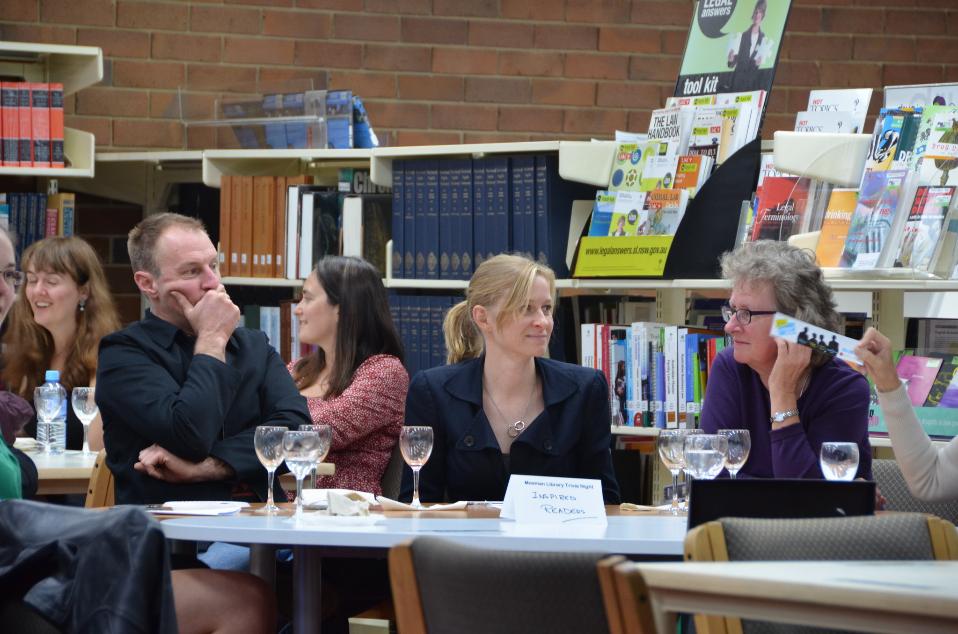 For generations, libraries have helped people explore knowledge, information and culture. The invention of the public library meant more and more people got to use these collections and services.

In the digital age, a public library can connect even the most remote community to networks of knowledge and information. Today’s public libraries work to engage marginalised communities as users; pioneering projects like Townsville’s Murri Book Club explore ways to make the library meaningful to Indigenous people.

Despite all this, there is one area in which public libraries are underused. Libraries can also help us plan for the future.

Sometimes we may detect trends, but these can fall apart under what some foresight experts call “TUNA conditions”, when we face Turbulence, Uncertainty, Novelty or Ambiguity.

Think of someone trying to predict that experiments with debt on Wall Street would lead to the global financial crisis and the political ripples that have followed. Think of trying, today, to foretell all the long-term consequences of climate change.

That means we’ve had to find new ways to look at the unpredictable future. Big business has used scenario planning since the 1960s, when Pierre Wack pioneered the approach for Shell.

In scenario planning, people come together to imagine future settings that challenge how we currently think. You don’t judge a scenario’s value by whether it’s likely to happen: its value lies in helping us to rethink our assumptions about the future.

Shell’s scenarios became famous in the 1970s when the company successfully anticipated the oil crisis that followed the Yom Kippur War. Shell hadn’t predicted the conflict, but had imagined scenarios where Middle Eastern oil producers worked as a cartel to control global supply. When those countries did start an oil embargo, scenario planning meant Shell had already thought through this possibility ahead of its competitors.

Today, experts thinking about the future acknowledge the need for engagement from the bottom up as well as top down. For example, the European Union’s new proposal for “mission-oriented innovation” aims to get all of us focused on solving society’s problems. In turbulent times, it’s important that at every level of society we strengthen our ability to imagine the future that awaits us – and our own future choices.

What Is Libraries’ Role In This?

This chimes with the finding of research at the University of Southern Queensland, in support of a new vision for public libraries, that public libraries are a grassroots connector of people, ideas and resources:

Public library services are built on relationships, not just transactions; they are entwined with the specific and deeply local context of everyday life in the communities they serve.

Locally held scenario planning sessions, convened by communities at their public library, would make use of the library’s existing capacity to connect people – but this time with the goal of helping us reimagine the future.

Librarians would work with their local council to identify issues that call for a long-term perspective. Should we invest in “smart” tech for our small country towns? How much should we rely on recycled water or desalination in the big coastal cities?

Librarians would provide background research and host community workshops to develop local scenarios. People would start to have deeper, richer discussions about the future: there’s a reason scenarios have been called “the art of strategic conversation”.

The scenario process depends on bringing together a group of individuals in a trusted space, with enough information to give the scenarios detail and flavour. In a local community, the public library is that place of trust and information.

Much as public librarians use their skills to help with job seeking or support people’s health and well-being, as scenario planners they would apply their talents to a new domain.

Conversations That Could Transform Politics

Playful events we have run in collaboration with Ann Arbor Public Library in Michigan, to capture the attention of children as well as adults, have begun to engage local people with the notion of the long-term future. The next step is to develop a more rigorous and substantive conversation.

A playful event at Ann Arbor Public Library to explore an imagined future.

If public libraries were supported to deliver strategic foresight to their communities, politics could transform. The electorate would be better informed, thinking deeper and further ahead about political issues. Councils could take decisions with confidence that the community had been consulted about the long-term consequences.

Scenarios would offer a playbook of potential futures, already imagined and rehearsed. Every Australian could have access to the kind of foresight tools that have been informing the decisions of government and big business for the past half century.

Imagine the conversations we, as a country, would be having about our future if we democratised those tools via the local library.

Friday essay: why libraries can and must change

This article first appeared in The Conversation. republished under a Creative Commons licence 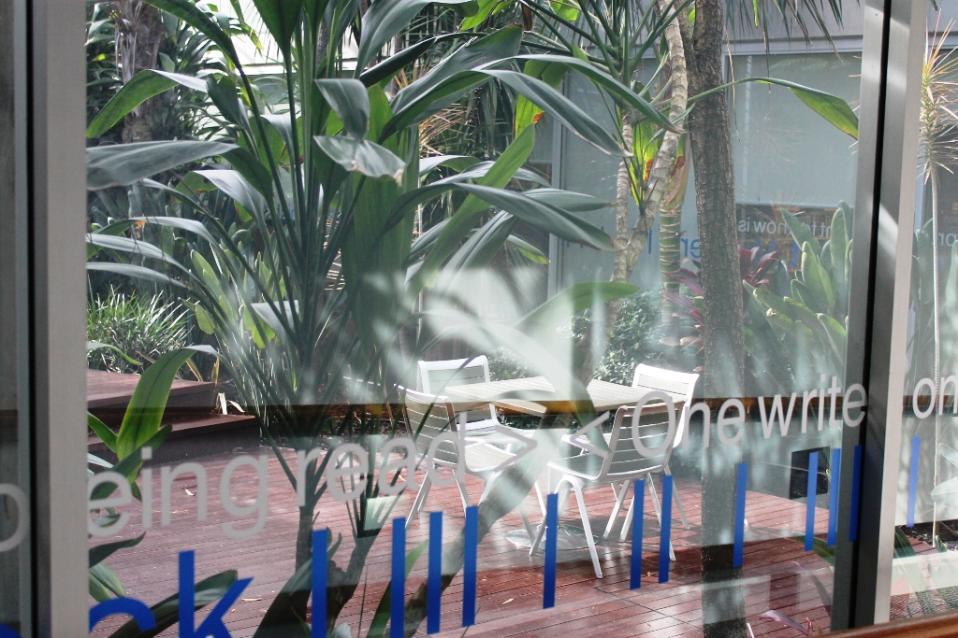