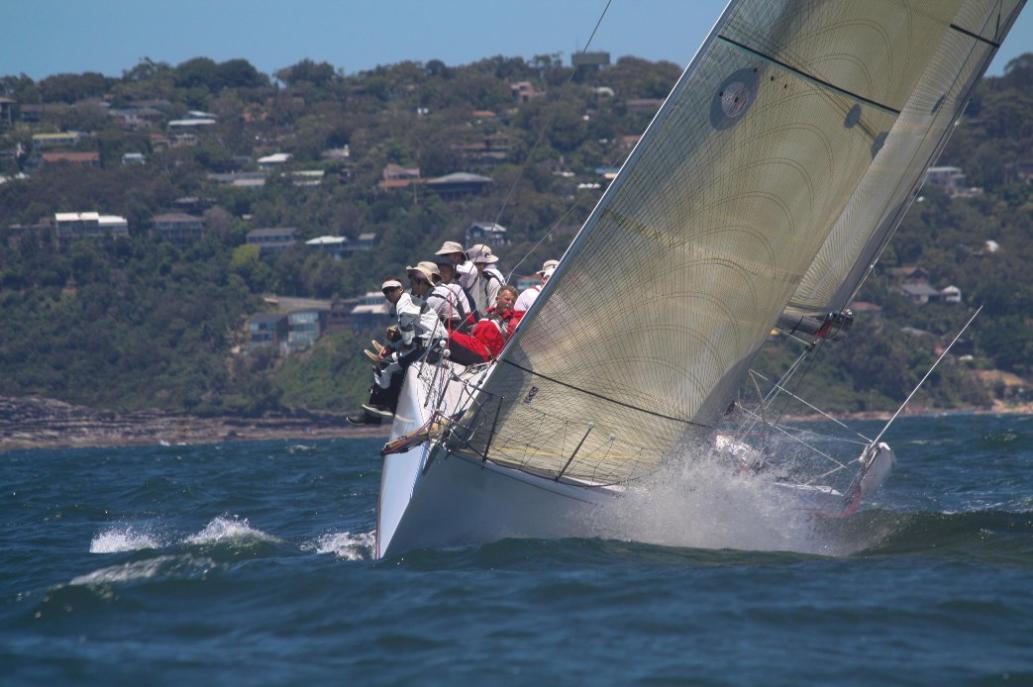 Mark Griffith, owner of the RPAYC based Ker 40 Showtime that was built and launched as Midnight Rambler back in 2011, is throwing his name in for the new race and says, “I think it’s a great change and I’m really looking forward to it”.

The same Australian Sailing Category 2 requirements apply to the Pittwater to Southport Race. Importantly, the progressive Sydney Northern Beaches club doesn’t require owners to carry expensive HF radios, a major cost saving introduced for the 2015 Coffs Race. Instead the fleet is monitored round-the-clock via the Yellow Brick tracking system, plus organisers will use VHF radio communications, mobile and Satellite phone technology to stay in touch with the fleet.

Ray McMahon, Director of the finish host Southport Yacht Club, encourages sailors and their supporters to arrange accommodation early given January is part of the peak Christmas holiday period in sunny Queensland. The Event Website has direct links to transportation, accommodation and Gold Coast Tourism sites plus local information around Pittwater.

“We are a magnificent venue right on the broad water and coming to the Gold Coast in prime time January means crews can sail up while supporters and families can fly or drive, then enjoy the many theme parks and other top attractions on the Gold Coast,” McMahon said.

The Club Marine Pittwater to Southport Yacht Race is the fourth race of a six-part of the Club Marine Bluewater Pointscore Series the RPAYC is running over the 2016-17 season beginning with the Cruising Yacht Club of Australia’s Land Rover Sydney Gold Coast Yacht Race. Full details of the BWPS program can be viewed here: http://www.rpayc.com.au/yacht-racing/racing-program

Entries have already been received from NSW and QLD for the 2017 Pittwater to Southport Yacht Race. 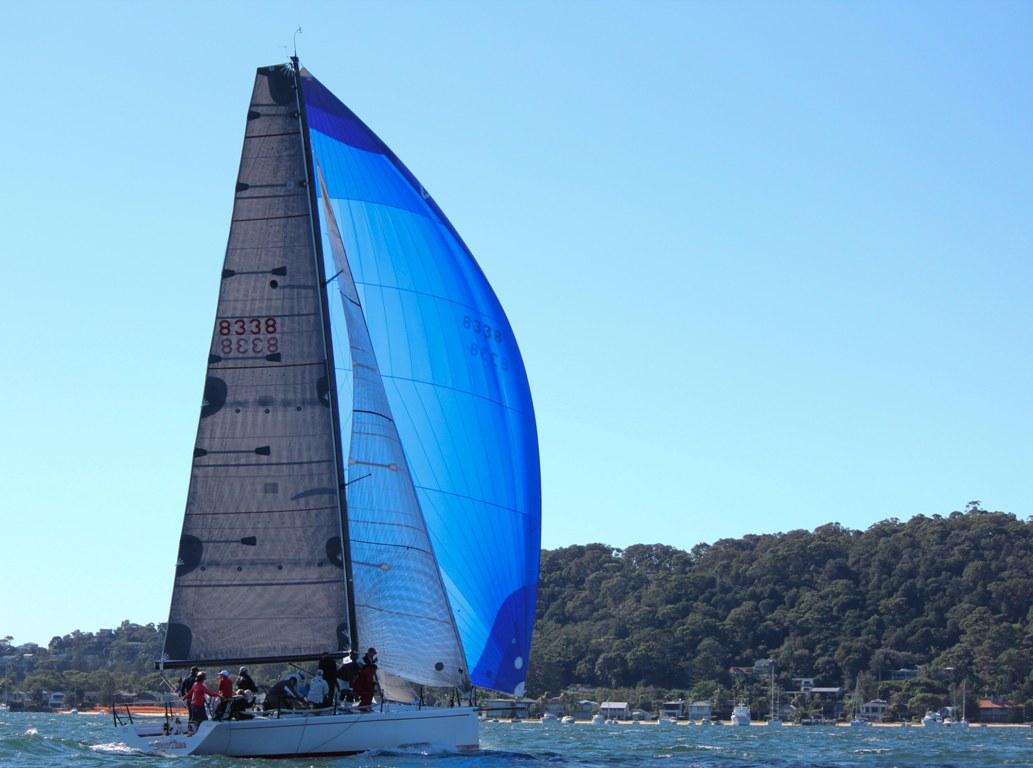