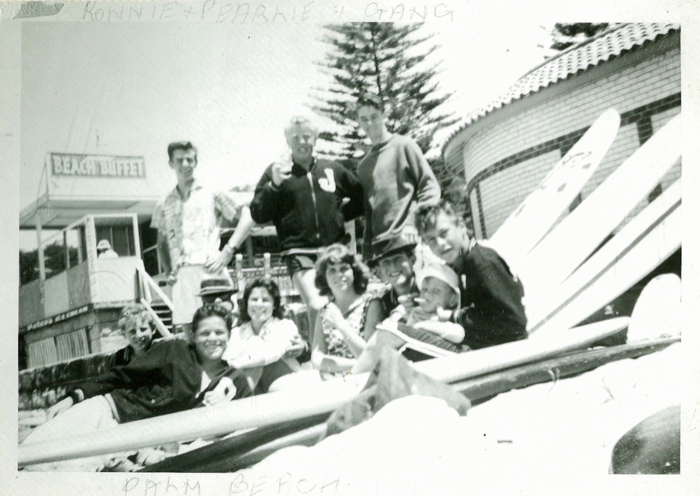 Some original Beachcombers Surfboard Riders Club Palm Beach NSW 1961 near the present day dressing sheds. Note Johnny Hawkes Beach Buffet in the background washed away in king tides. The Beachcomber’s Club was underneath the Beach Buffet. Photo courtesy Ron Turton.
The plan to raise the height of retaining walls leading into the boardwalk would exacerbate erosion during storms.
"Sand is all that should be on a beach." residents state, many aghast at the potential loss of another stretch of sand only beach.
Those who find the boardwalk slated for south Palm Beach not fit for purpose are generally 100% behind three quarters of the rest of the plan - apart from that section towards the north curve of the beach past Black Rock where holes do appear, right up to where the walkway is planned, during storm seasons. A similar suck that has helped create the steep banks that appear towards North Palm Beach where dunes have been installed.
As no start date is listed on the Palm Beach (South) Landscape Masterplan webpage, unlike those works progress timeline listed for the Walkway, perhaps those growing number of opponents to the loss of sand area at yet another beach may get to see the Coastal Management Plan that must accompany this installation and that will prove everything that's ever happened before is wrong - or won't apply here.
Still won't help those families though - it's called 'Kiddies Corner' for just that reason - it's the kiddie's corner. Nor will the elderly who must now employ a cane find access easier. At least there will be another disabled parking space, and just one little hurdle to get over before you get to be on the sand.
Petition below - click on 'save as'.
The Palm Beach (South) Landscape Masterplan - adopted August 2017 (1.56 MB) (pdf automatically downloads) 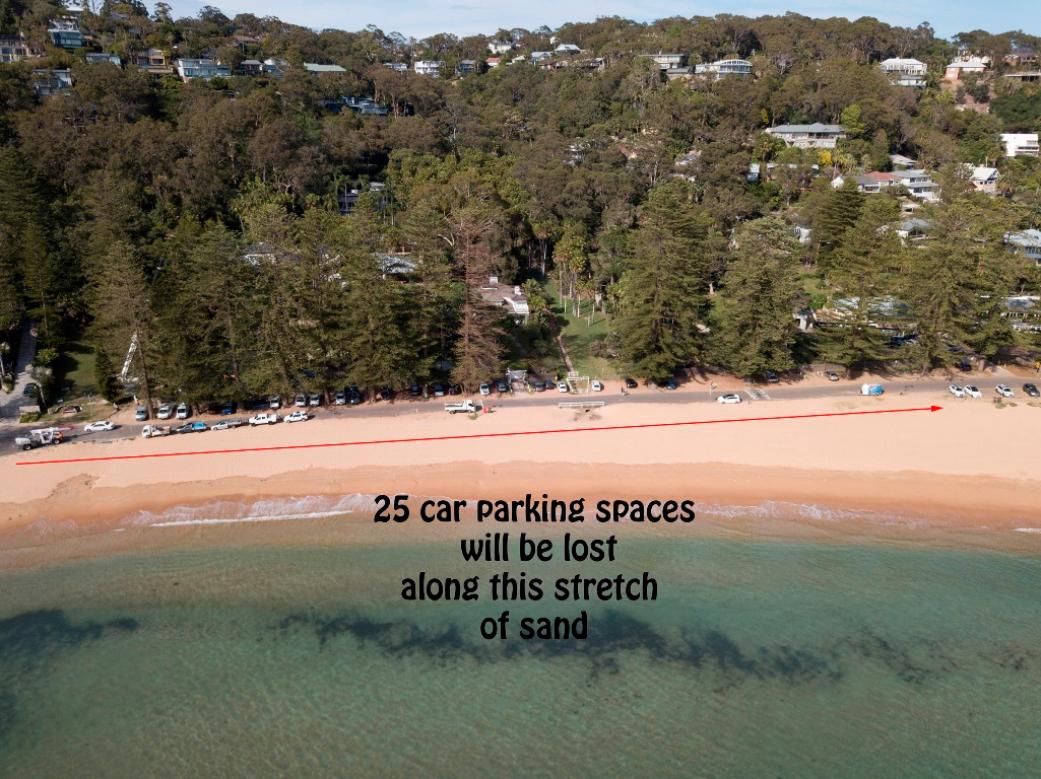 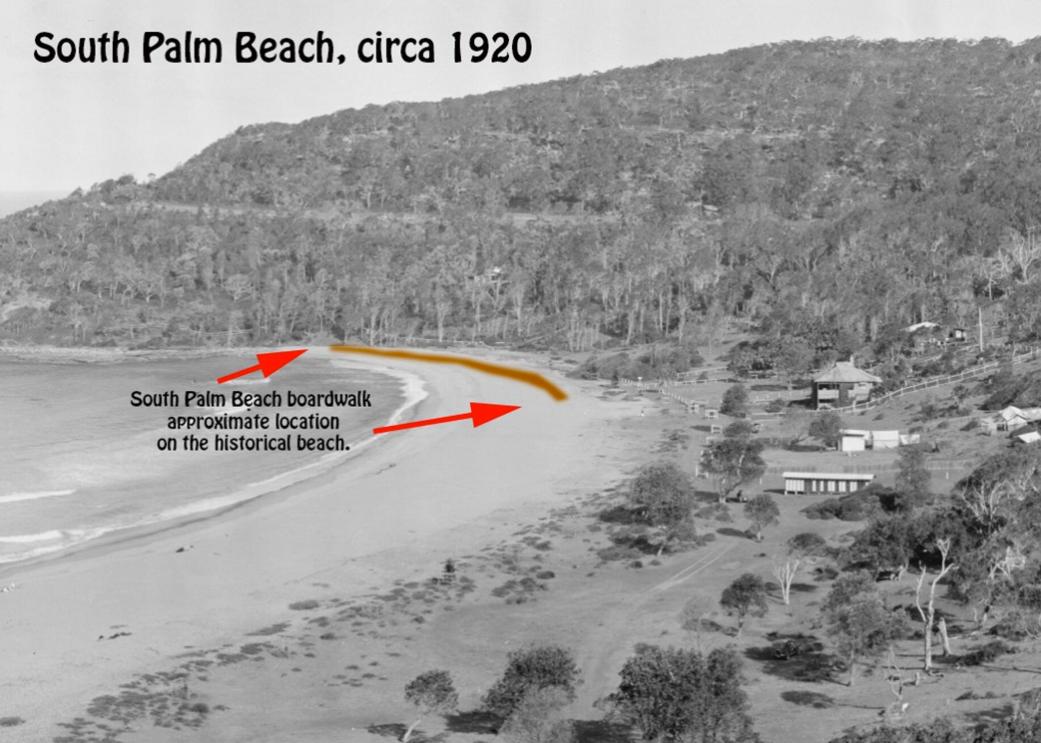 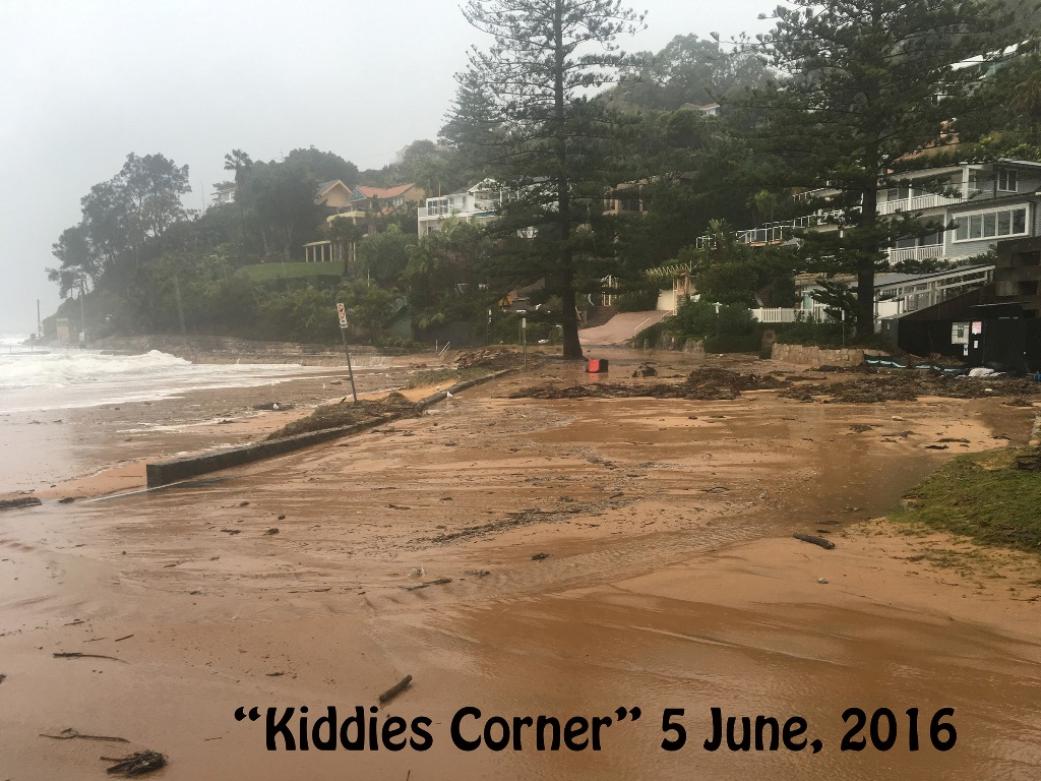 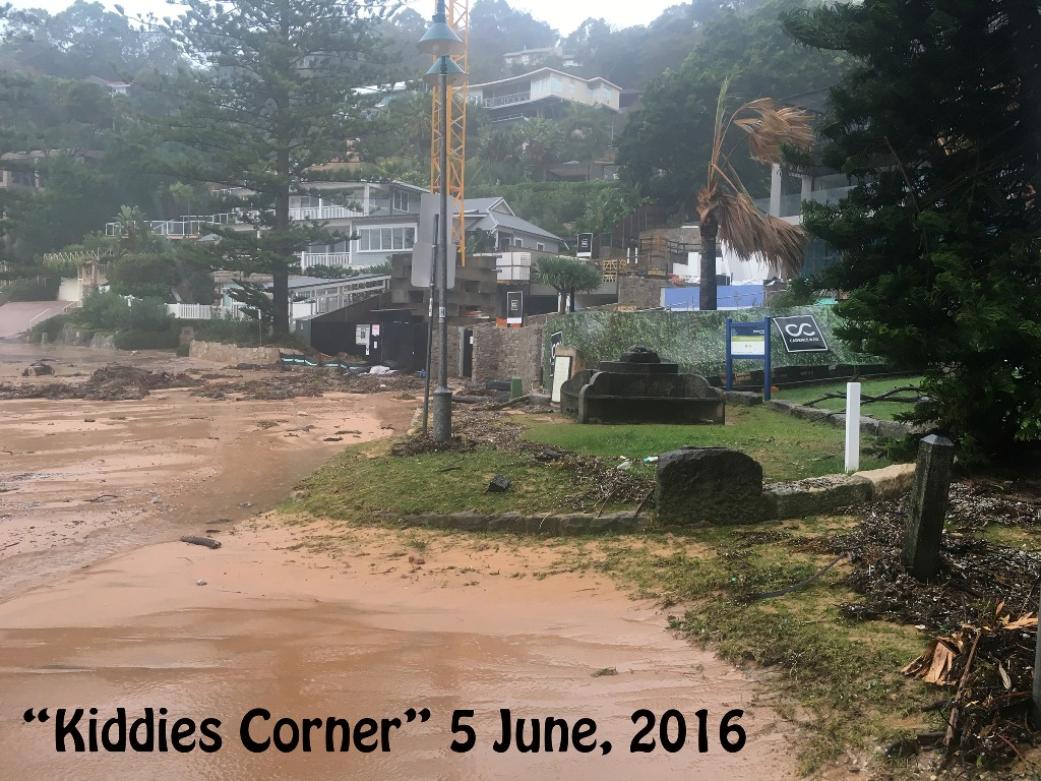 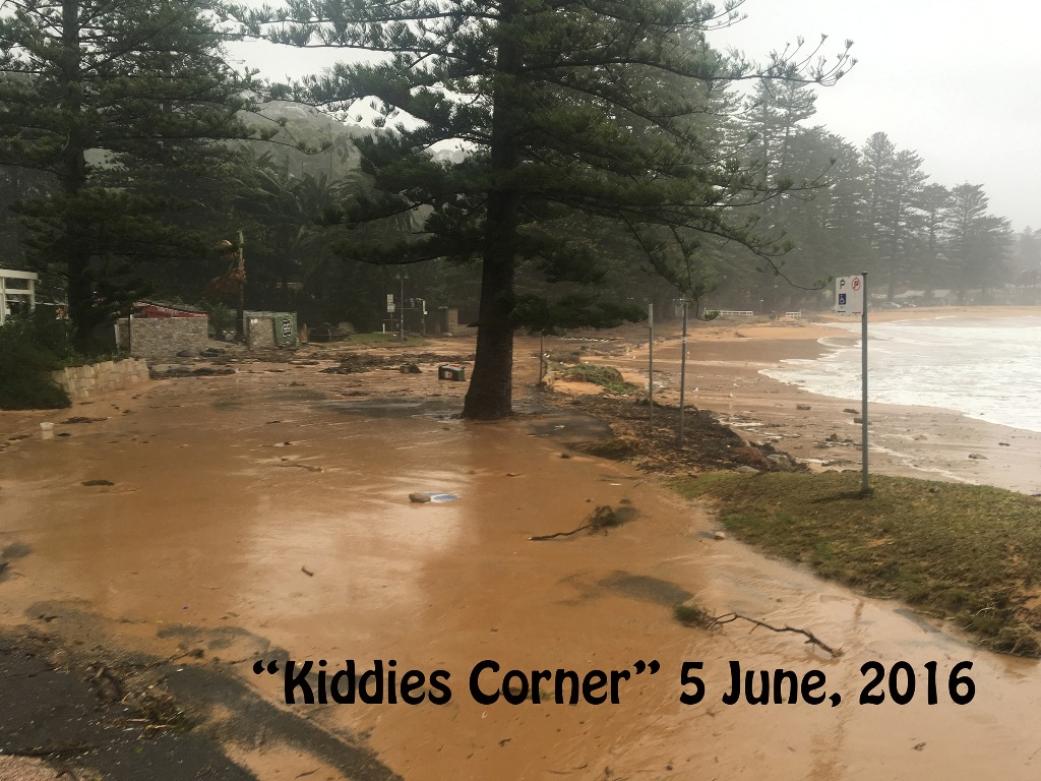