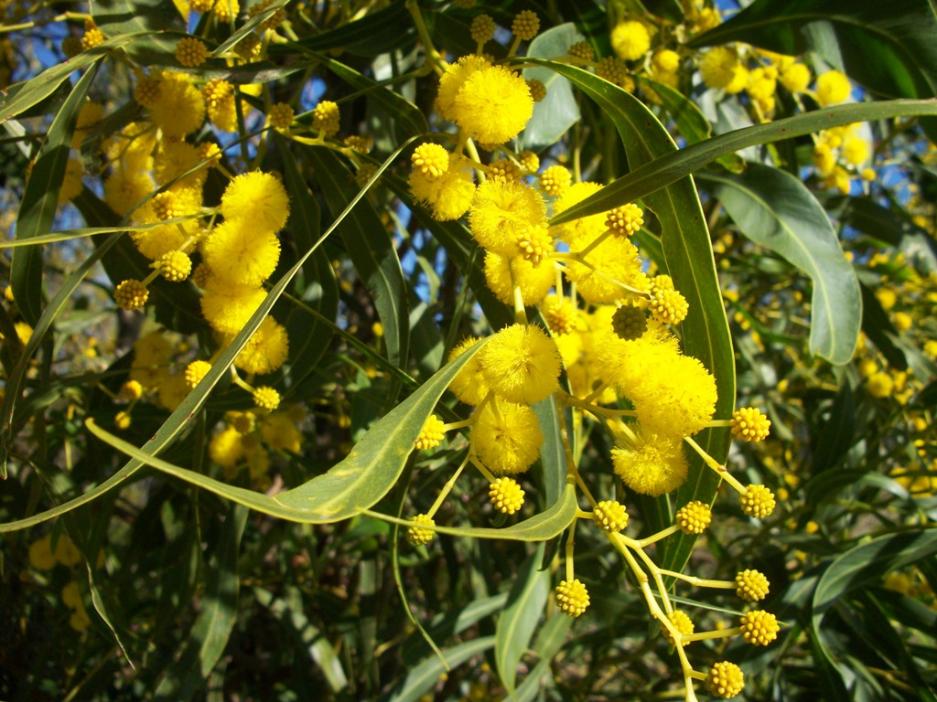 Seeds of Australia's national floral emblem, the Golden Wattle, will be launched into space in October on a Space X flight as part of an education activity coordinated by the One Giant Leap Australia Foundation.

The seeds are from the Australian Tree Seed Centre at Australia's national science agency, CSIRO, which is a unique resource containing representative seeds of Australian tree species.

"We collected these Golden Wattle seeds from a wild population in Victoria," says director David Bush.

"We hold seeds representing almost all Australian tree species, which we supply for forestry and conservation projects. We also carry out research such as field trials to help conserve important species and develop new industries."

After spending time on the International Space Station, the Golden Wattle seeds will be returned to Australia, where they will be planted by school students.

This news was first announced by the Federal Minister for Agriculture, Drought and Emergency Management, The Hon David Littleproud MP and Minister for Industry, Science and Technology, The Hon Karen Andrews MP. 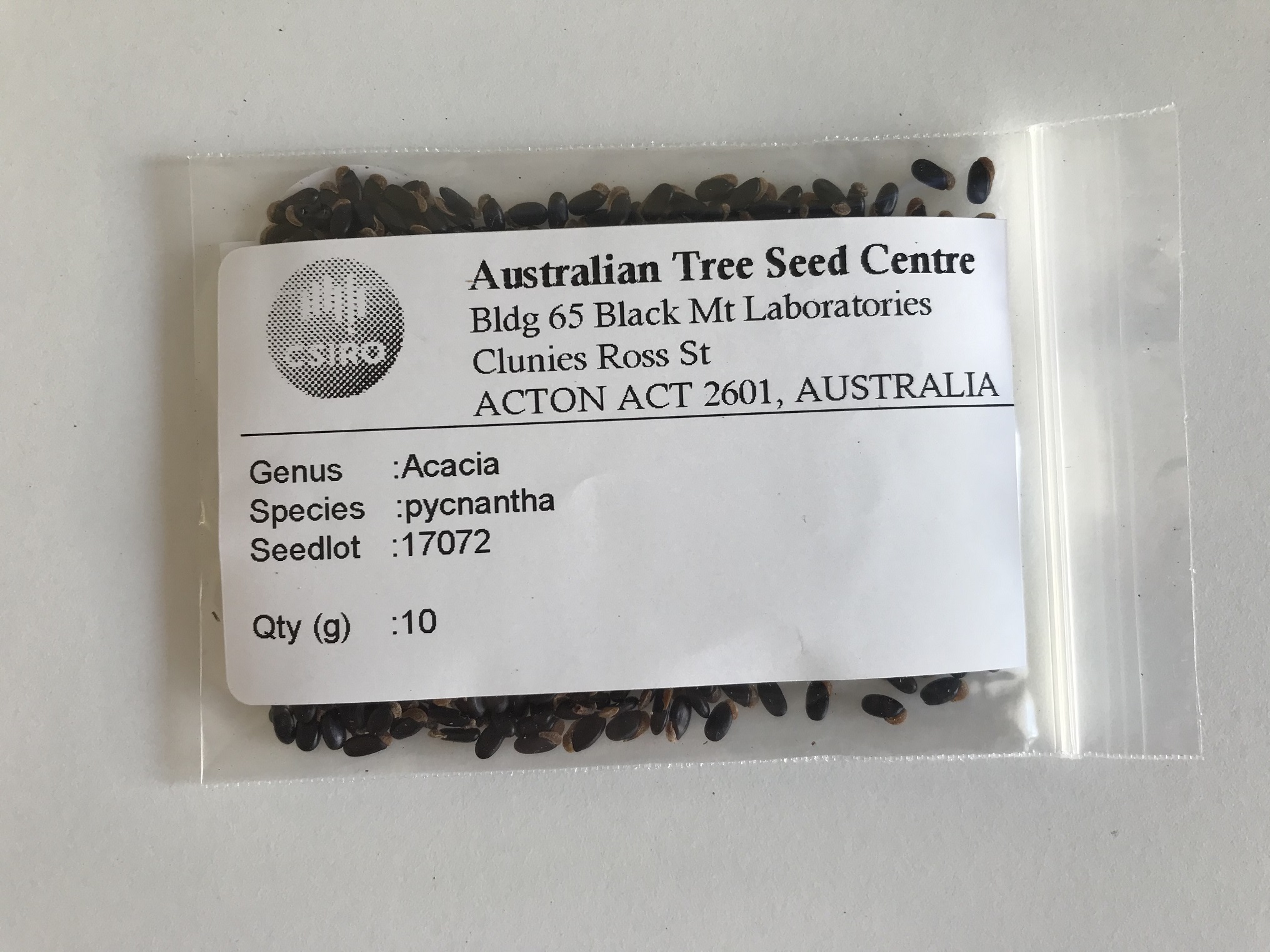 The seeds of Golden Wattle are on their way to the International Space Station. Image Credit: CSIRO

“Today is National Wattle Day and what better way to celebrate than sending seeds from one of Australia’s most iconic plants, our national floral emblem, on an international space odyssey,” Minister Littleproud said.

“Wattle is a unifying symbol of Australia and Australians—and now it is supporting the international space community through research and education.

“My department played a leading role in the safe delivery of the seeds from Australia to the International Space Station and will assist again when the seeds return home to be studied by Aussie schoolkids.

“Different sections of the department worked together cohesively, and with external partners, to help the seeds make their extra-terrestrial journey.

“Upon arrival back to Earth, the department will facilitate the safe arrival of the Golden Wattle seeds back home in line with our stringent biosecurity requirements.

“It might be one small step for these seeds travelling to Japan then America for lift off to the International Space Station before coming back to Australia, but our biosecurity measures will take giant steps to ensure the seeds don’t pose a risk to our farmers and environment.

“Back on Earth, acacias can help to stabilise soils and prevent erosion, fix nitrogen in the soil and provide fodder feed for sheep.”

Minister Andrews said the project was made possible by the Department of Industry, Science, Energy and Resources and its cooperation with Japan’s space agency.

She said students will be able to plant the Golden Wattle seeds in their very own hands-on science experiment.

“This is a fun and exciting way to get our young people engaged in STEM and combines Australia’s oldest industry agriculture with our blossoming space industry,” Minister Andrews said.

“Our next generation can not only dream about the wonder of space, they can test it right here on Earth with thanks to our close partnership with Japan’s space agency.”

The seeds were collected by CSIRO from a wild population in Victoria. They are held in the National Research Collections Australia at CSIRO as part of a unique resource alongside representative seeds of Australian tree species.

The Australian Ambassador to Japan, the Hon. Richard Court, handed the seeds over to the Japan Aerospace Exploration Agency in a ceremony at the Australian Embassy in Tokyo last week.

The seeds were packaged up and then moved to the Tanegashima Space Centre from where they will be sent to the US to be launched on a Space X flight scheduled for October.

They will spend around six months on the International Space Station before beginning their long journey home.

The seeds will be grown by schools under the inaugural Australian Seeds in Space educational program.

The mission also symbolises the flourishing Australia Japan bilateral ties, including our agricultural trade relationship, with the value of our farming exports to Japan now in excess of $5.4 billion.

The One Giant Leap Australia Foundation is supported by the Australian Space Agency on this project, in collaboration with Japan Aerospace Exploration Agency’s Kibo Research Module on the International Space Station which facilitates space-related educational projects.