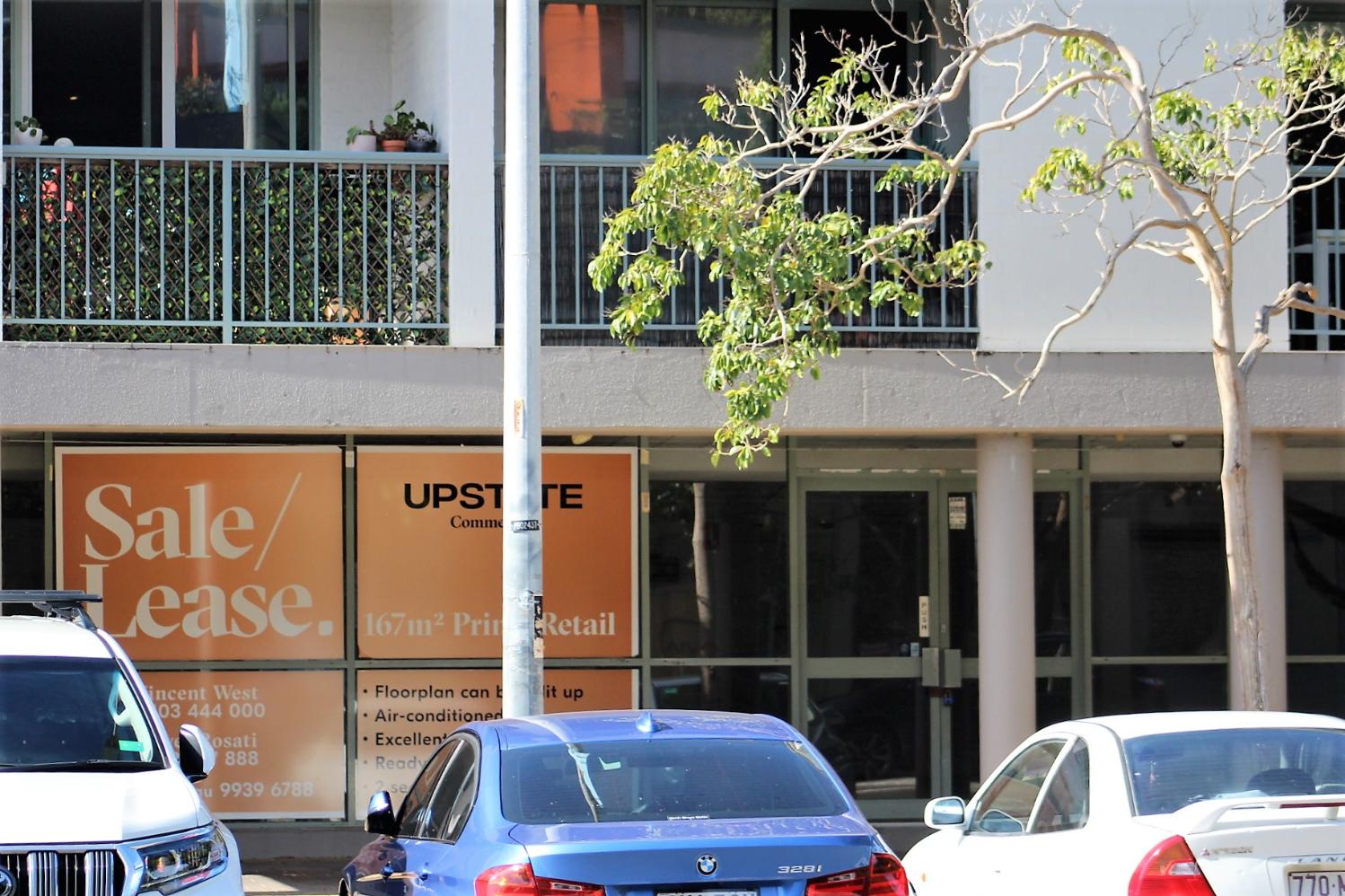 Sending their apologies for this Meeting were Councillors Pat Daley OAM (Liberal Party), Roslyn Harrison (YNBIT Party), Stuart Sprott (Liberal Party) and David Walton (Liberal Party). Had all the Liberal Party members attended and all voted against endorsing the Budget & Delivery Program for 2021-22 there would still be a shortfall.

The Budget, which increases Business Rates for Pittwater and Manly from between 40 to 25%. The endorsed budget document states ''the new rating structure is to be fully implemented on July 1st 2021''.

On May 14th 2021 Minister for Local Government Shelley Hancock said the Local Government Amendment Act 2021 implements the Government’s response to IPART’s review of the rating system and a range of other changes.

“These sensible and well-reasoned reforms will ensure that NSW’s local government rating system continues to be fair and equitable, and responsive to changing community needs,” Mrs Hancock said.
“The changes provide greater flexibility to make rates fairer in local communities, and help councils cater for population growth and infrastructure costs while protecting ratepayers from unfair rate rises.
“To protect residents from excessive and sudden rate rises, the 17 councils which must harmonise their rates from July will now be able to do it over up to eight years.
“Councils that choose to harmonise rates gradually are required to set out their intended approach over the full eight years to their local communities.
“At the same time, all councils will be able to create more flexible residential, business, and farmland rating subcategories to set fairer rates that better reflect access to local services and infrastructure. '' Minister Hancock said.
The endorsed budget document states the new rating structure is to be fully implemented on July 1st 2021. The document also states an application in accordance with the special guidelines for new councils applying to harmonise minimum rates on 1 July 2021, was lodged with Office of Local Government and that this application has been approved.

Mayor Michael Regan said due to prudent financial management, Council could deliver a $473 million balanced budget with a strong focus on investing in new and improved community infrastructure as well as pay down another $5 million of debt.

“Like most NSW councils, Northern Beaches saw a revenue decline in the last year due to the impact from COVID-19,” Cr Regan said. “However, due to compassionate measures Council put in place we were able to help those most impacted by the pandemic and maintain our strong financial position.

“That strong position allows us to push ahead with important infrastructure works that will contribute to strong community growth, resilience and set us up for a secure future.

Mayor Regan said the good news is that 76 per cent of Northern Beaches residents will see a reduction in their rates next financial year due to the rates harmonisation process.

“Even after the NSW Government compelled amalgamated councils to ‘harmonise’ their rates, Northern Beaches was able to reduce its rates for the majority of ratepayers. The pensioner concession is now at the most generous level of the former three Council areas and the harmonised stormwater charge will ensure we can upgrade ageing stormwater infrastructure to prevent flooding and keep our waterways clean.

“The 2021/2022 Budget is a sustainable budget that seeks to build on existing initiatives to support recovery from COVID-19 and to prioritise significant long-term infrastructure projects that will enhance the liveability of our community,” Mayor Regan said.

However, Councillor Amon, who voted against the endorsement, questioned some parts of the Budget during the Meeting, ascertaining that over the 5 years since the forced amalgamation the Northern Beaches Council has received 159 million dollars from State and Federal grants, that much touted 29.5 million per annum 'savings' had been a 'conceptual saving' and reinvested in the 'one parking sticker' idea - no illumination on where the other 120 million conceptually saved has been reinvested - that the domestic waste charge has risen from $405.00 per annum to $466 per annum, an increase of 16%, and with smaller bins to boot, and that rates have increased 20.5%.

This is despite Mayor Michael Regan campaigning, using $500k of ratepayers’ money, while Mayor of Warringah, for the amalgamation of the entire Northern Beaches ie Pittwater, Warringah and Manly Councils and arguing rates would go down.

Mayor Regan stated “They (NSW Government when proposing the abolition of Warringah Council and allocating half to Pittwater and half to Manly) want to increase your rates, give away your assets and split your community. I’m not ok with that, are you?”.  He stated that unless the entire Northern Beaches and three Councils were amalgamated that “this will force rates up by at least 10%.”

I moved Motions and amendments under the previous Warringah Council, that a Community Poll be held with the people democratically voting, before Mayor Regan’s proposal for the entire three Councils be merged be submitted to the State Government. However, Mayor Regan, his political party and faction continually voted these moves for democracy down.

The bureaucracy and red tape was also not cut, as was promised with amalgamation. It’s worrying that $138m of rate payers’ money will be spent on staff salary and oncosts equating to over 40% of the entire budget.

The CEO, Ray Brownlee will have a salary of $522,332, Directors (which were increased from 3 to 6 following Mr Brownlee’s arrival) will cost $5,223m, Executive Managers will cost $5.9m and Managers $15.2m , Team Leaders and Coordinators will cost $18.6m - 200 staff will be provided with vehicles which can be used for personal use. Staff were unable to advise the cost of purchase and running costs and took the question on notice.

Considering the amount of complaints Council received about bins not being collected and the admission by URM in numerous media articles that they always been collecting waste prior to 6am, despite the contract stipulating all waste must be collected after 6am, and some residents being woken from 4am occasioning hundreds of complaints recently to Council, I do not believe ratepayers’ are receiving what they have paid for and there is no justification to increase rates or waste collection fees” Cr. De Luca concluded.

The 2021/2022 Budget & Delivery Program also continues to push on Pittwater the much unwanted cement paths through the middle of green parks, despite residents stating these are NOT transport thoroughfares, they are parks - for people and wildlife. Ditto those stupid sandstone blocks - they are NOT wanted either.

The sentiment in the community has coalesced into a belief that until those who benefited from its (the forcibly merged councils) creation are no longer in power they will continue to have things they object to passed by those they didn't vote for or want overseeing Pittwater and Manly. In the interim, it appears that the State Government considers that financially propping up 'its Council' under the guise of the "Building Stronger Communities" grants is a worthwhile investment to muzzle the anti-development, anti-concrete, anti-destruction voices in Pittwater. Another 32 million has been secured recently in state and federal grants to be spent 'over the next few years', according to the endorsed document.

The forcibly merged Council has, effectively, silenced any opposing Councillors and excluded Pittwater and Manly residents on an individual basis and en masse while being enabled to collect their money and squander it on a coast trail that already existed and cycleways no one wants. Meanwhile, another pensioner just broke their hip tripping over yet another still not fixed broken footpath in a main village street.

The community infrastructure highlights read much like last year's and includes, again, $ set aside by Pittwater Council for new infrastructure and huge state and federal grants already announced.

Councillor De Luca's scrutiny of staff costs is echoed by the NSW Minister for Local Government this week, a state government department that has been far more active in ensuring money given to councils for such things as, say, rangers for responsible pet ownership, are actually being spent on what they were given for, since Ms Hancock was put in charge.

Although it's pretty obvious the GM's or CEO's of Councils work 24/7, this week another announcement shows Councillor De Luca's concerns are being spoken of elsewhere - the statement from the Minister:

June 14, 2021
The NSW Government is considering changes to legislation to require an independent body to set the remuneration of local council General Managers, following community concern that some were getting paid more than the Prime Minister, Premier of NSW and President of the United States.
Minister for Local Government Shelley Hancock said submissions are now open for councils and the public to have their say on the salaries paid to council general managers following the launch today of a consultation paper on remuneration.
“The comprehensive consultation paper examines general manager salaries to address community concerns they are too high with a large disparity across the state, an increasing gap compared to salaries of other workers, and financial pressures facing some NSW councils,” Mrs Hancock said.
“Currently, individual councils determine the remuneration package whilst independent arbitrators set the remuneration of NSW senior public servants, ministers and members of parliament, as well as mayors and councillors.
“Therefore, the NSW Government is strongly considering mandating that salaries of general managers are set by an independent body, not by elected councillors.”
Mrs Hancock said the Office of Local Government has released a consultation paper showing general manager annual salaries vary from $143,270 to $633,852.
“These managers should receive remuneration not only in line with their duties, skills and experience but in accordance with community expectations,” Mrs Hancock said.
“I encourage residents, businesses, council staff, councillors and local government peak bodies to make a submission by Monday 2 August 2021, which will help inform our review of general manager salaries.”
The consultation paper and more information on how to make a submission can be found at www.olg.nsw.gov.au/councils/governance/standard-contracts-of-employment/review-of-general-manager-remuneration-consultation-paper. 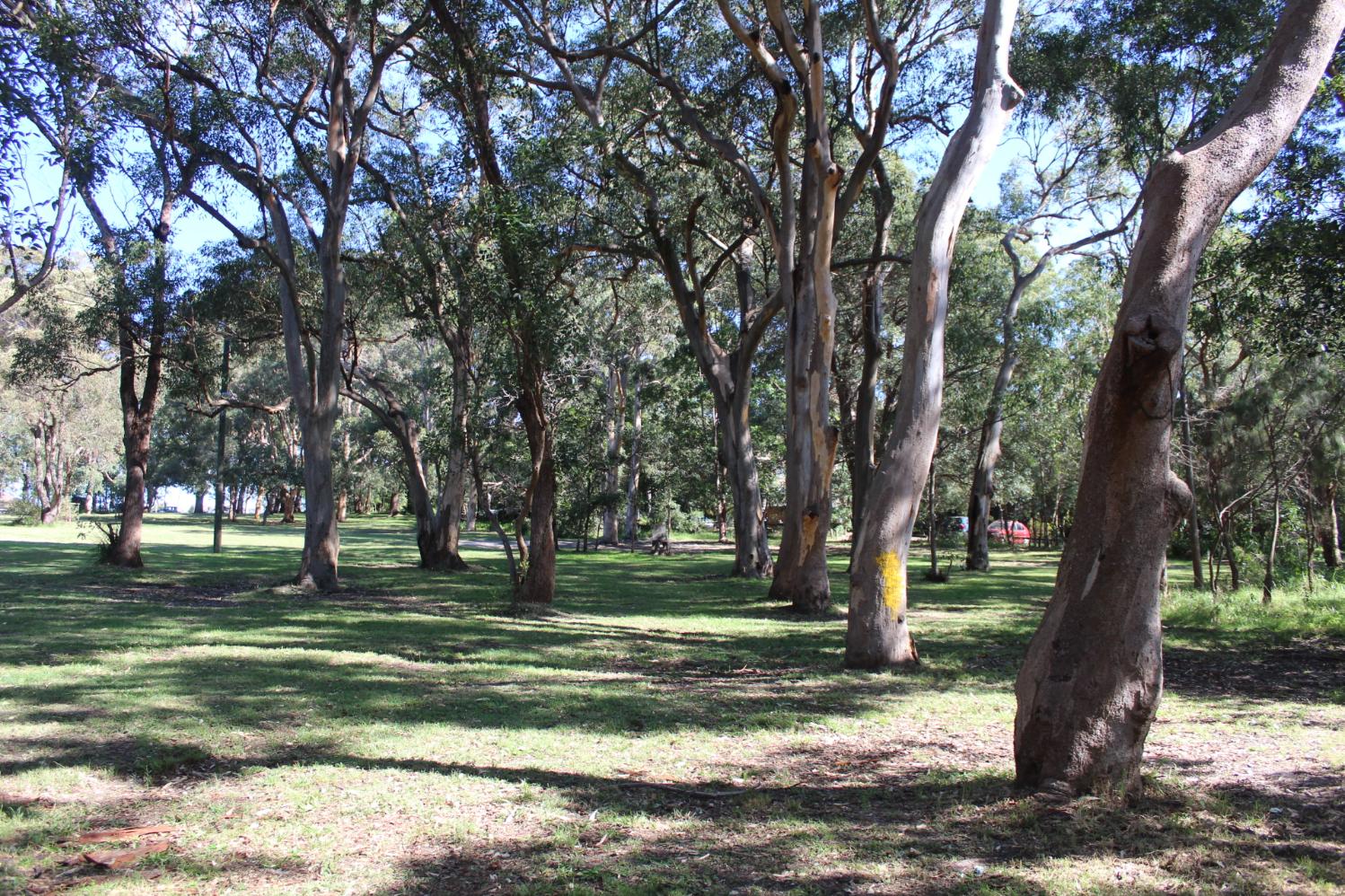