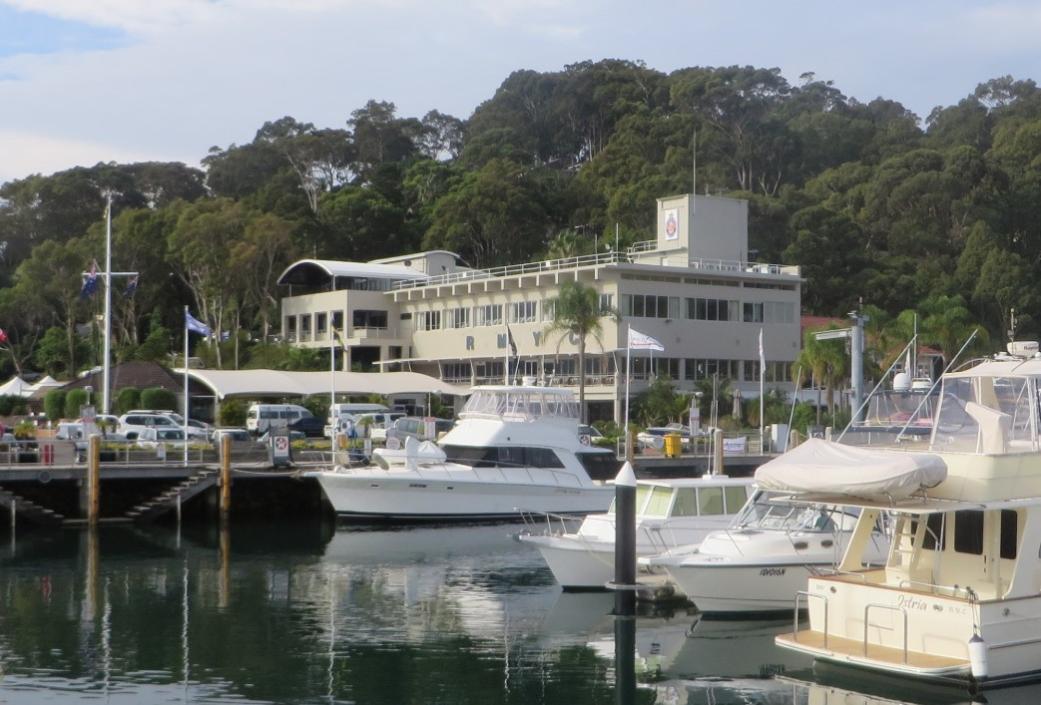 Royal Motor Yacht Club is pleased to announce that entries are now open for the Pantaenius Newport to Coffs Coast Yacht Race and invite all yacht owners to enter the race, with fully compliant yachts and multihulls.
The Notice of Race and Top Yacht Entry system is now live and can be accessed from our Website: www.royalmotor.com.au/coffs-race

We have received an amazing number of interested yacht owners’ and crews who have registered their intent to enter and start the race on December 27th 2017 (Day after Boxing Day).

Coffs Harbour Yacht Club are very excited that the tradition of the race will continue and look forward to providing ideal facilities and a huge Coffs welcome for the fleet when they arrive around the 28th - 29th December. There are plenty of social activities planned around the harbour precinct leading into the New Year celebrations.
This will mark the 37th running of the Coffs Harbour race and in its new format will be named the “Pantaenius Newport to Coffs Coast Yacht Race”.
RMYCBB Commodore Chris Lee said:
“It was a privilege to be invited to host this race which is a milestone event for our club and parallels our steady growth in all areas of the club’s activities. We are proud to support this iconic race and believe we can add to its appeal with its new format and timing.
Rob Brown, RMYC Development Manager and Race Director for the race, has done a great job co- ordinating the process of partnering with Coffs Harbour Yacht Club and all of the other elements necessary to stage this race.”
Rob Brown OAM commented:
“We are delighted to be involved with this race. We have compiled a first class Race Management Team in Denis Thompson and look forward to providing yacht owners, crews, family and friends with a great event, here in Newport and also at Coffs Harbour.
The timing of the event between Christmas and New Year should also be attractive to all involved especially for those who have to resume work early in the New Year. We are finalising the Race Documentation which will be available shortly.
We are also very pleased to have Pantaenius Sail and Motor Yacht Insurance on board as our naming rights partner. They are a great supporter of RMYC and now getting behind this fantastic yacht race.”
Denis Thompson Principal Race Officer:
I am excited to be involved with the Newport to Coffs Coast race again, having been involved with the race for ten years previously. The race is a true test of tactics and strategy with varying winds along the coast and the East Australian Current to contend with. The warm water sailing and warm welcome in Coffs is sure to appeal to a lot of sailors during the Christmas and New Year period.
Jamie MacPhail from Pantaenius Insurance said:
“We are proud to be involved with such an iconic event and all of its history. I did so many of these races in the 80’s & 90’s, and it is great to see the race is safe and in good hands. It is particularly pleasing to see the race return to its original and most successful time slot between Christmas and New Year”.
“With the race around 230 nautical miles it means that yachts can return home easily in a relatively short weather window. We are sure this will suit many club racers.”
Commodore Garry Innes Coffs Harbour Yacht Club said:
“We are delighted to report that this iconic yacht race will return this summer with a new format and a new date.
“The Coffs Harbour Yacht Club Board are delighted to announce that they fully support the RMYCBB in organising the Race. It is also fully supported by Coffs Harbour City Council and The Coffs Coast business community.”
“The new date brings the start back to its original start date to 27th December. This will allow boat crews to race over the Christmas to New Year period, and then able to return to work for an early start in January.”
“We are delighted to partner with the Royal Motor Yacht Club who have been very professional in the process of bringing all of this together. Working with the likes of Rob Brown and his team, is a breath of fresh air.
“It’s a new beginning for an old race, a new beginning that has the potential to see it stay alive for many decades to come.” Mr. Innes said.
We invite mono hulled yacht owners to enter under IRC, ORCi or PHS and for the multihulls, an OMR division is also included.

This will be a Safety Category 3 plus race. Details for compliance is included in the NOR and other Race documents. We will be supplying detailed information for hiring safety equipment for the race in the near future.
We look forward to seeing you here at Royal Motor in December.
Rob Brown OAM
Race Director
RMYC Development Manager 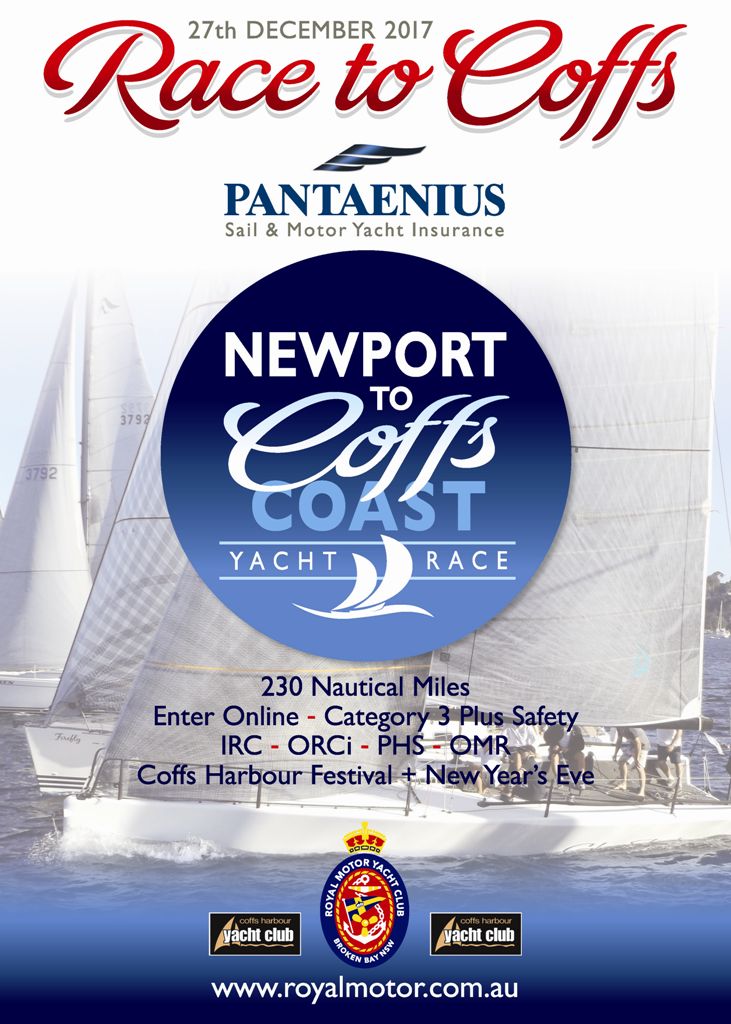