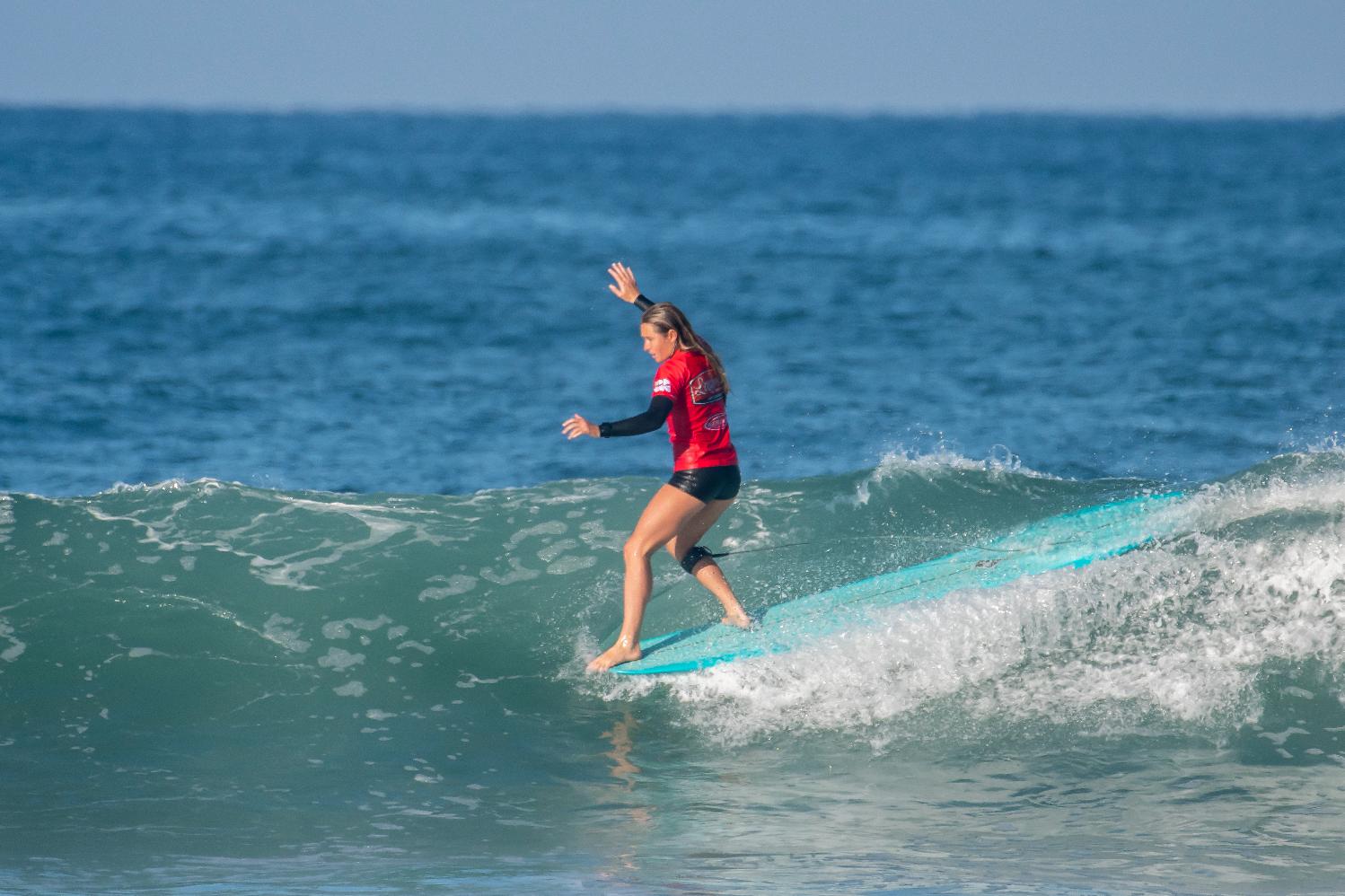 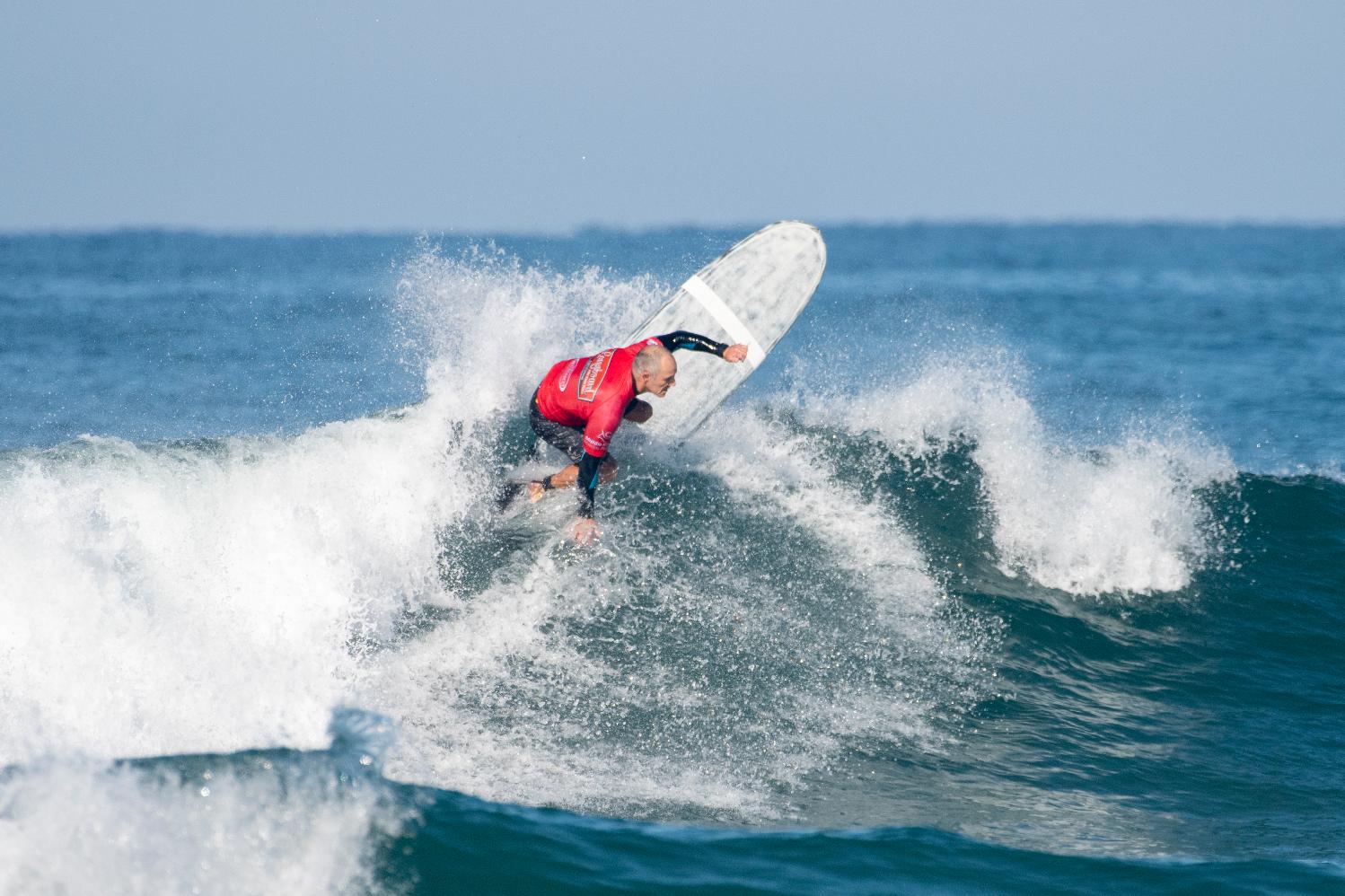 Day one of the Port Stephens Surf Festival got off to a flying start on Thursday April 29th with some of the NSW’s best longboarders shining in clean and playful two-to-three-foot conditions.

Tully White (Allambie Heights) showed why she is a former Australian Title holder, shining in the Open Women’s longboard division. White performed a mix of stylish noserides and carves to take out the opening heat with a massive 16.17 two-wave heat total and gained the edge as she heads into her second heat.

Sam Ticknor (Evans Head) proved to be the dominant surfer over the course of the first round of the Open Men’s division. Ticknor found a handful of beautiful tapered walls in his heat that allowed him to mix together a bunch of traditional and innovative carves to finish the heat with a respectable 12.74 two-wave total.

Former Australian and NSW champion Jason Livingston (Curl Curl) built on the same momentum that’s carried him to the top of the winner’s dais multiple times over the last decade as he demolished a handful of waves in the first round of the Over-45 and Over-50 Men’s. Livingston notched up a 15.50 and a 15.67 two-wave heat total over the course of the two respective divisions.

On Friday the 2021 Port Stephens Surf Festival saw its first three champions crowned today with winners being decided across the NSW Longboard Titles in the Open Women’s, Over-45 Men's and Over-65 Men's division.

Tully White (Allambie Heights) showed no signs of slowing following her impressive performance yesterday as she took out the Open Women’s division. White performed another array of traditional turns to claim the top spot on the dais ahead of fellow northern beaches surfer Sam Walker (Manly) who took out the runner-up position.

Jason Livingston (Curl Curl) proceeded to add another prestigious title to his overflowing portfolio of results as he claimed top honours in the Over-45 Men’s division. The northern beaches natural footer, performed in trademark fashion as he claimed the win with two finals scores in the 15 point range to take out the dual finals and the top position on the overall leader board.

Perennial Australian Title standout Mike Pimm (Cabarita) dominated the field across his Over-55 Men’s dual finals notching up two heat totals in excess of 14.50. Pimm put on an impressive display of longboarding in both aforementioned heats as he gained the victory ahead of Peter Chapman who finished in the runner up spot.

The 2021 NSW Longboard Titles saw a gigantic Saturday and Sunday of surfing action with all final longboard champions crowned. Grant Ferguson (Long Jetty) shone in the Open Men’s final, taking out the coveted division. Ferguson saved one of his best performances until last as he smashed apart an array of playful lefthanders and finished the final with a 14.33 ahead of fellow Central Coast Johnnie Keith (Blue Bay) who finished in second by a slender 0.43 margin.

Suellen Goyne (Corlette) nabbed a title for the local surfing contingent as she took out the Over-40 and Over-50 Women’s division. Goyne put on a stylish display of traditional manoeuvres in her two finals to claim the two wins.

Tom Payne (St. Huberts Island) made light work of the Open Men’s Logger final as he proceeded to post a solid 16.66 two-wave heat total to claim the win. Payne performed a handful of beautiful and stylish traditional turns and nose rides in the final to take the win ahead of Marlenn Guihot (Shortland).

Jason Livingston (Curl Curl) claimed his second title across the 2021 NSW Longboard Titles, taking out the Over-50 Men’s division. The northern beaches natural-footer – who also claimed the Over-45 Men’s final – showed he had plenty more in the tank as he notched up a 14.26 two-wave heat total to claim the elder division ahead of John Fraser (Dee Why).

Blaze Roberts (Avalon) ensured another title would head south to the northern beaches taking out the Open Women’s Logger division. Roberts was able to amass a respectable 12.96 two-wave heat total in the final to gain the victory.

The Open logger event in what was almost a clean sweep for local surfers with Manly's Sammy Walker securing the second spot, Mollymooks Mel Staunton in 3rd and Tully White rounding out this quartet. Blaze took up logger and longboard events as a way to ease back into surfing after an injury a few years ago meant shortboards were out for a while. Since then she has excelled and even shared the stoke with friends, meaning there's quite a contingent of young women surfers coming up through the ranks of her club, the Palm Beach Longboarders.

After the event she posted this on her Instagram page 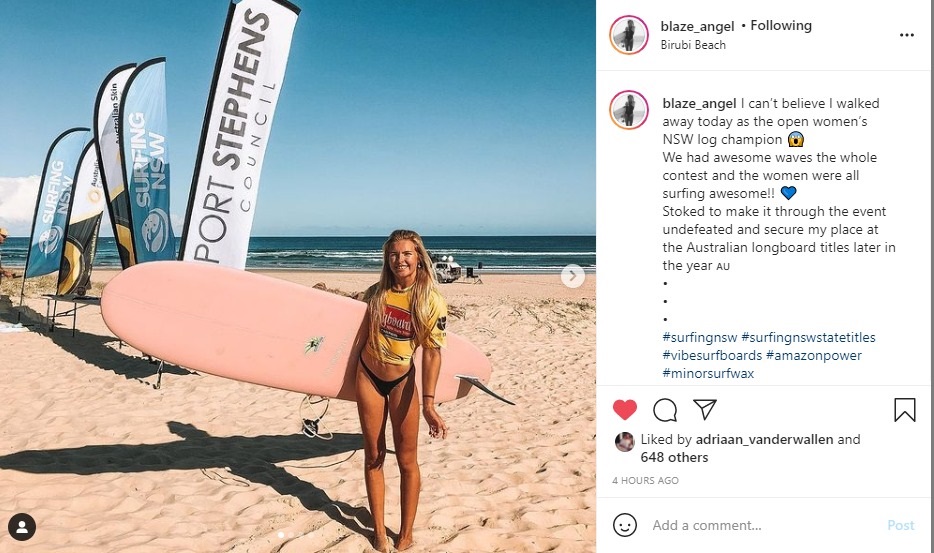 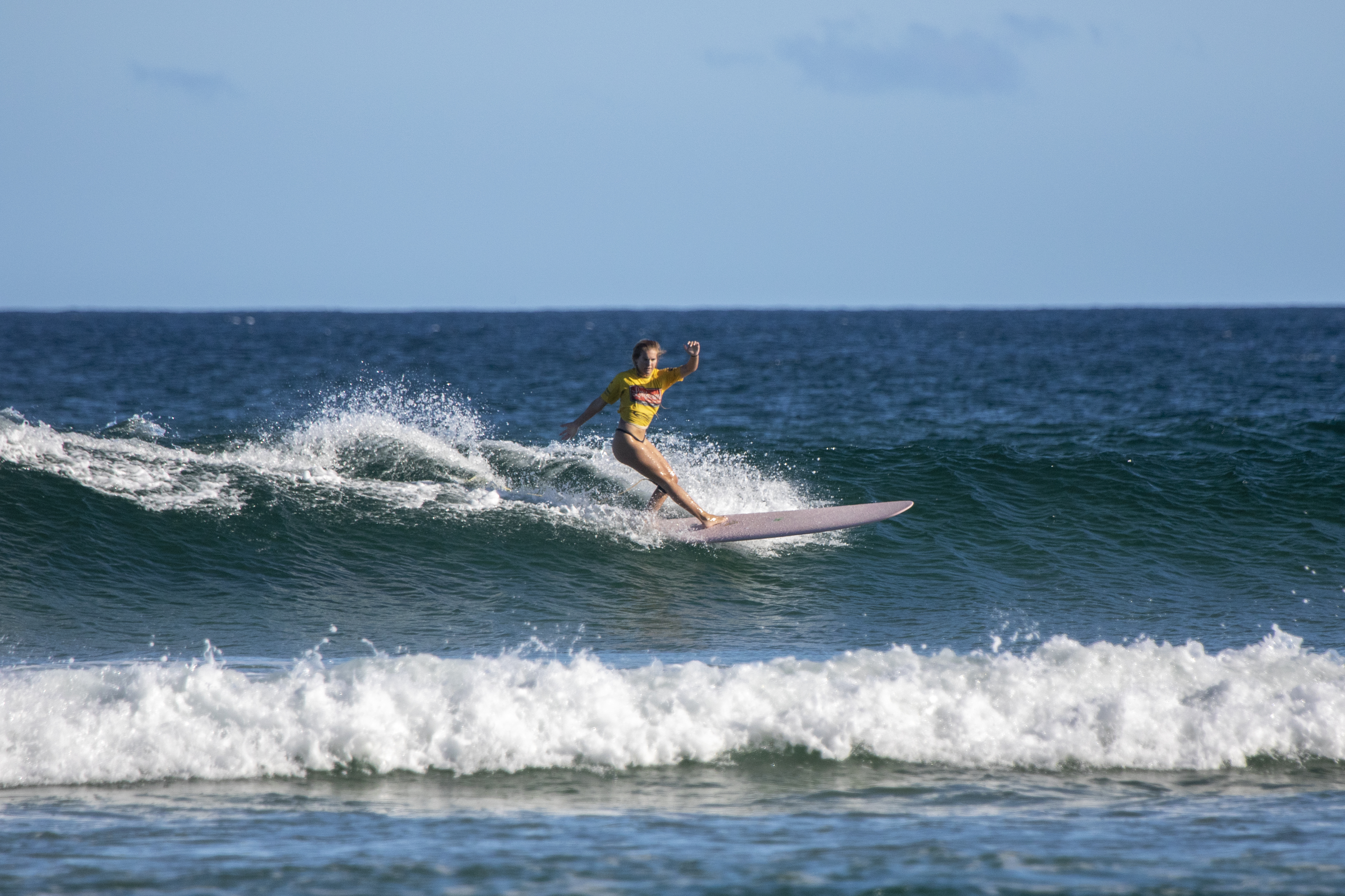 Over 170 competitors are expected to compete in the six-day event, which will see longboards run from 29 April – 1 May and the SUP’s follow from 2 May – 4 May.

The two-state title events from the Port Stephens Surf Festival decide the NSW Teams for the upcoming Australian SUP Titles and the Australian Longboard Titles.

2021 replicated the format from previous years which engages a second chance format across all divisions. However, depending on the number of competitors, some divisions may be reduced to straight knockout.

Historically, competitors have come from as far south as Tomakin and as far north as Tweed Heads to enter the event. 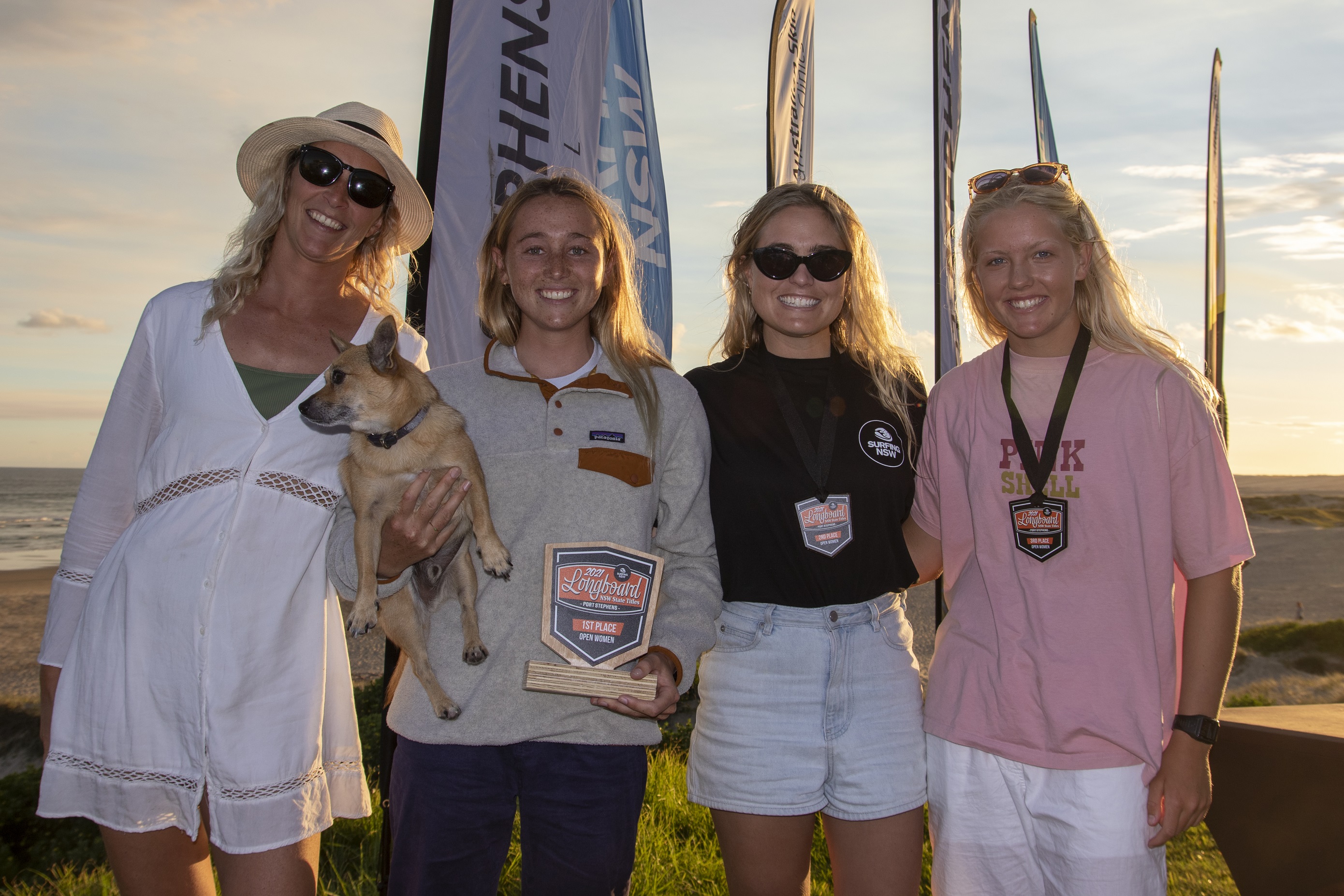 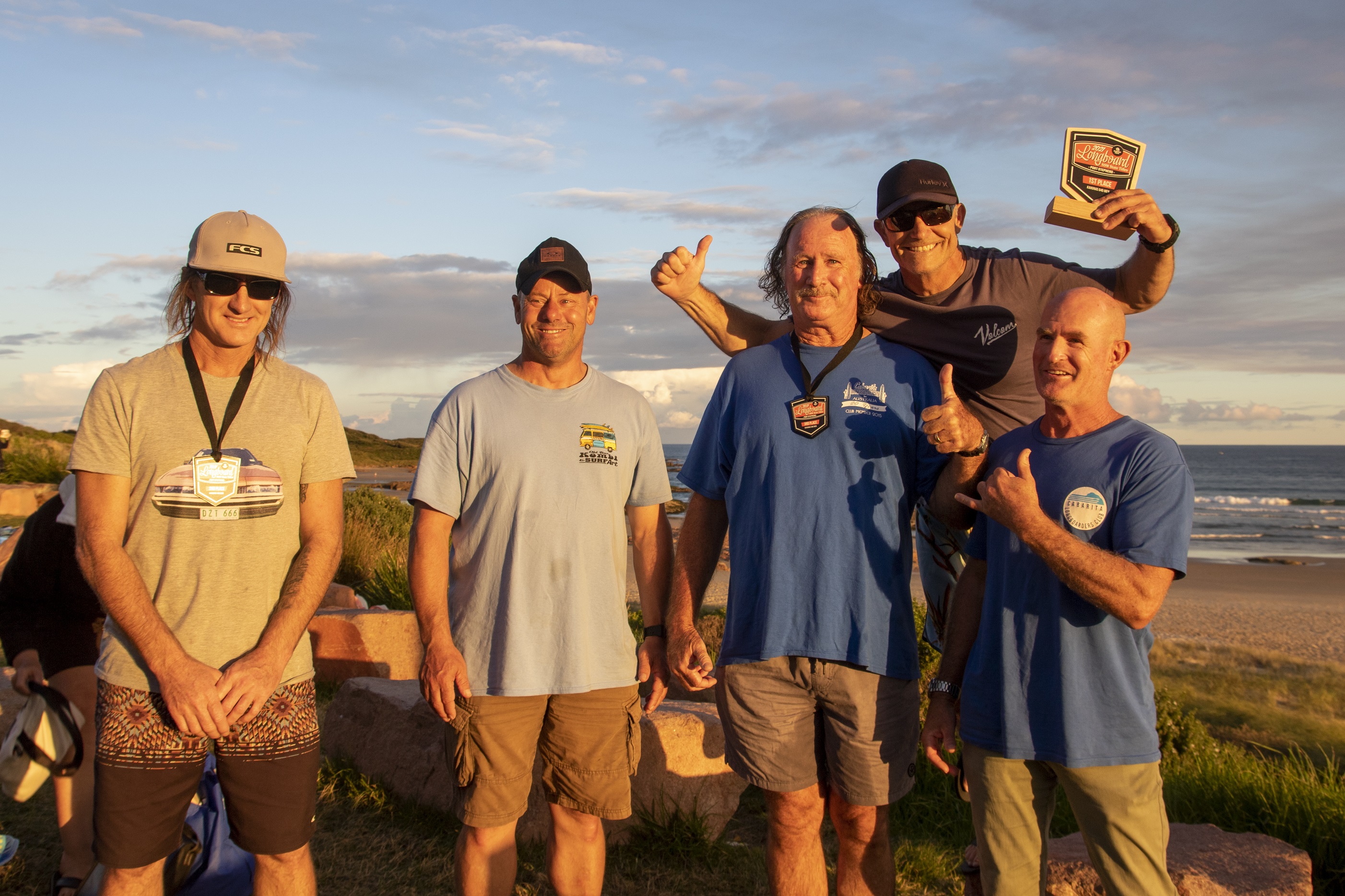 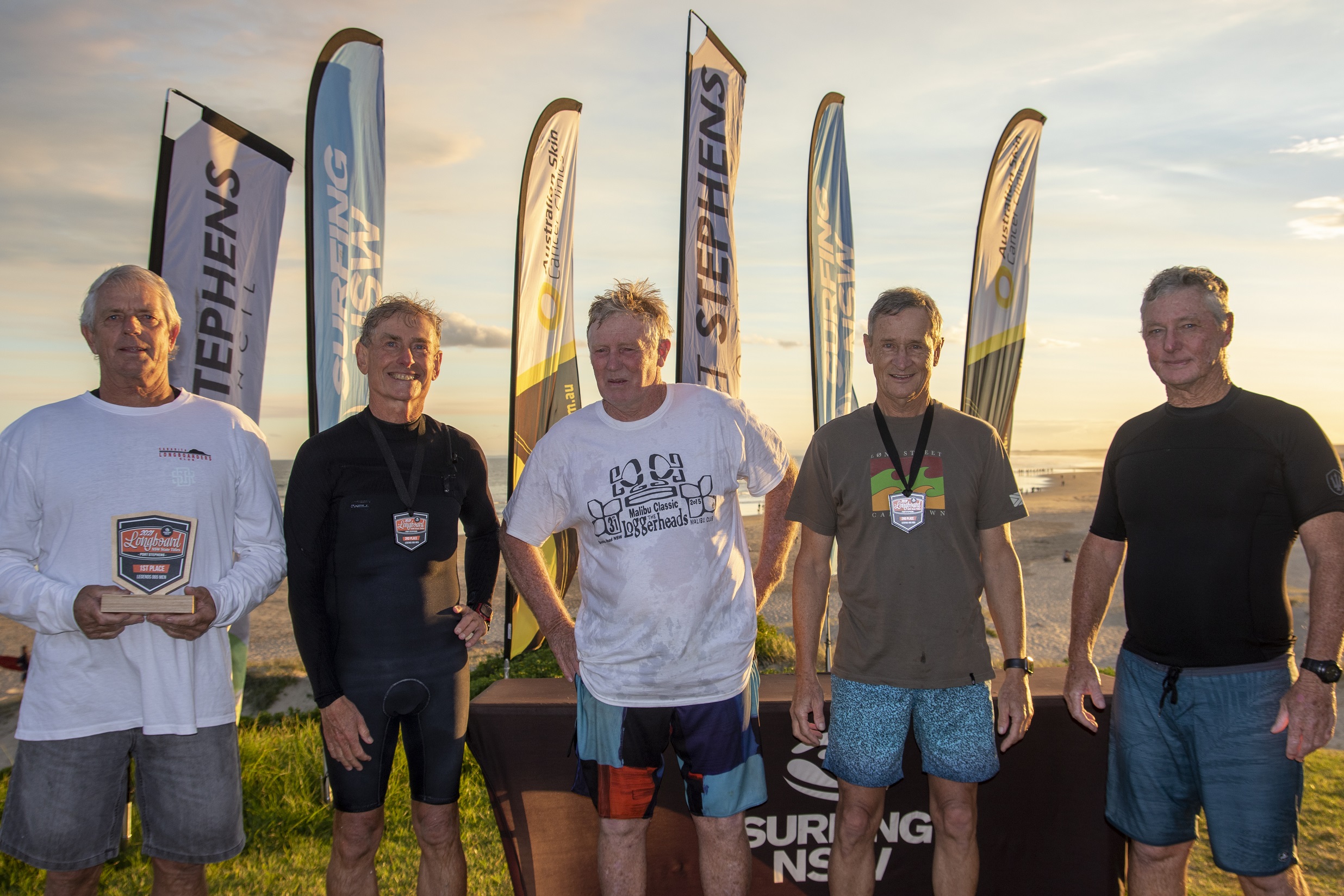 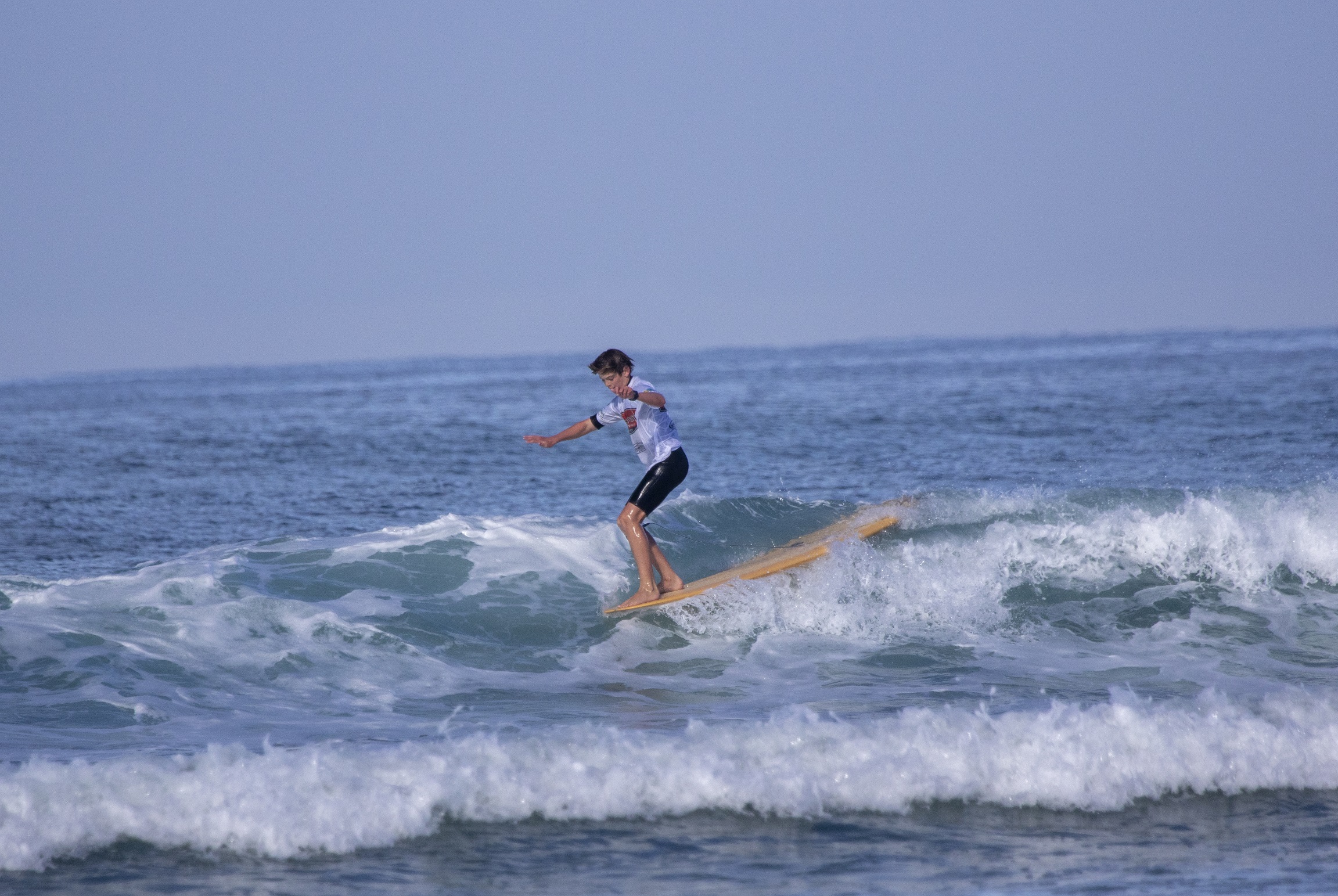 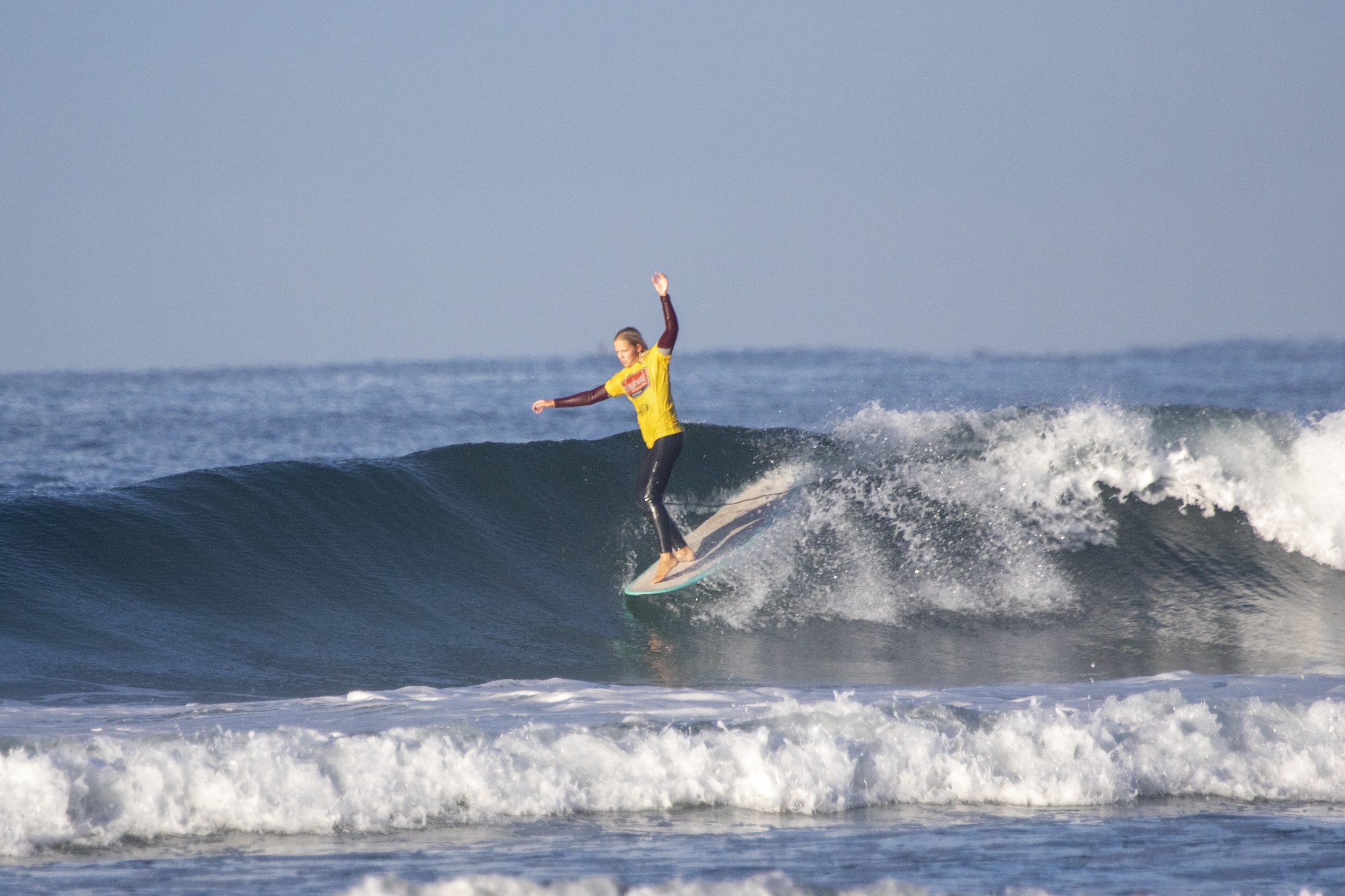 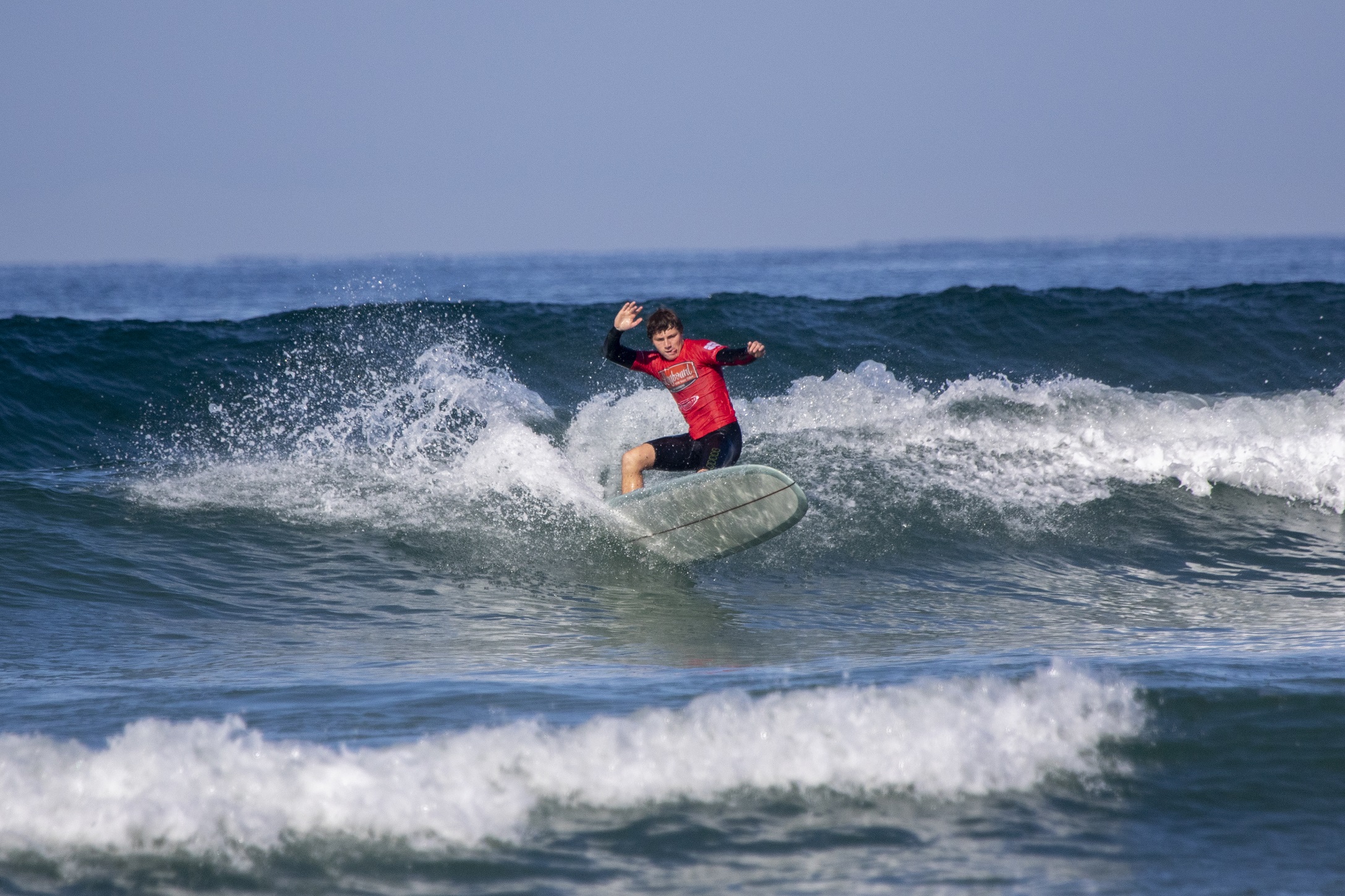 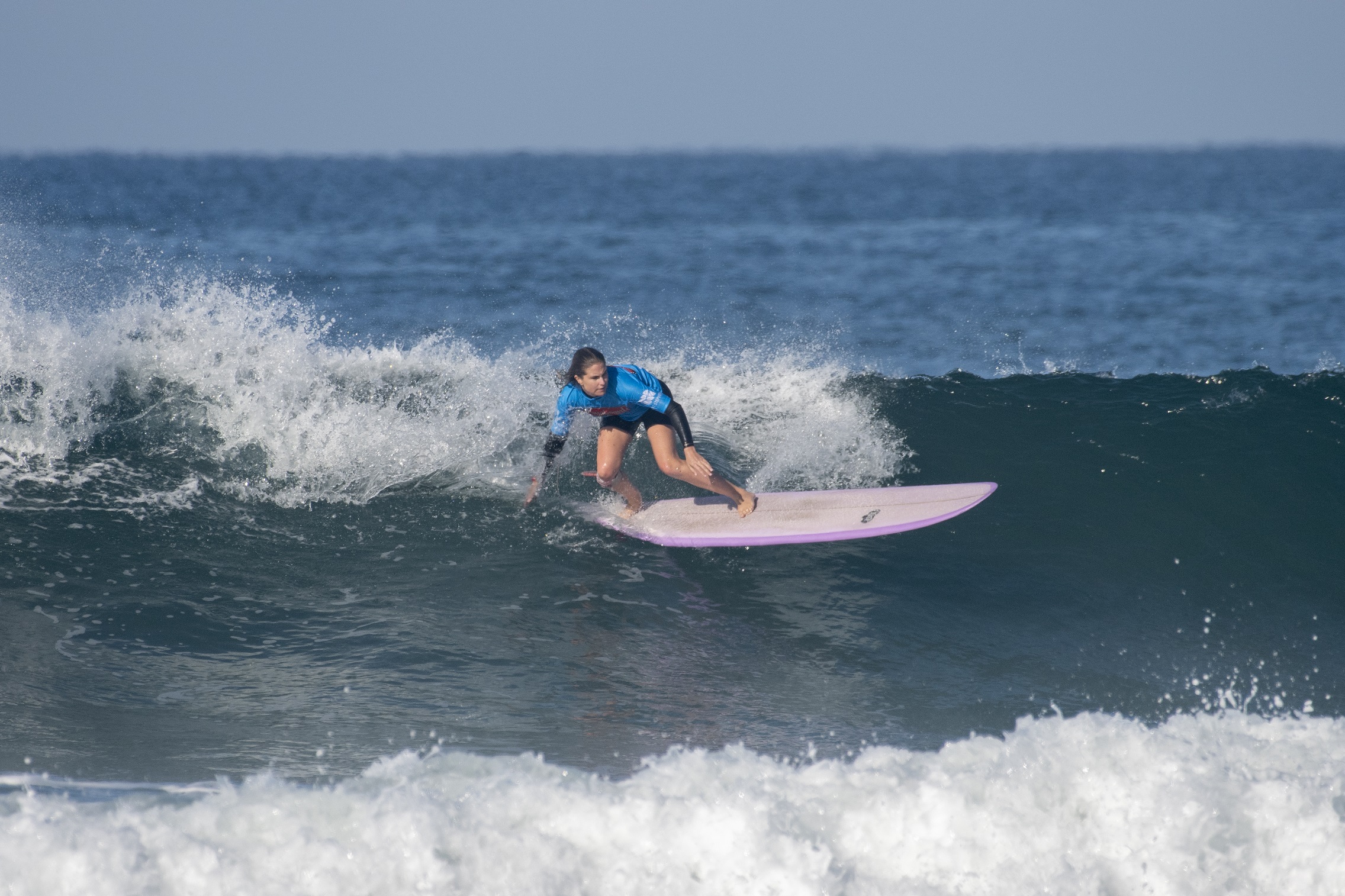 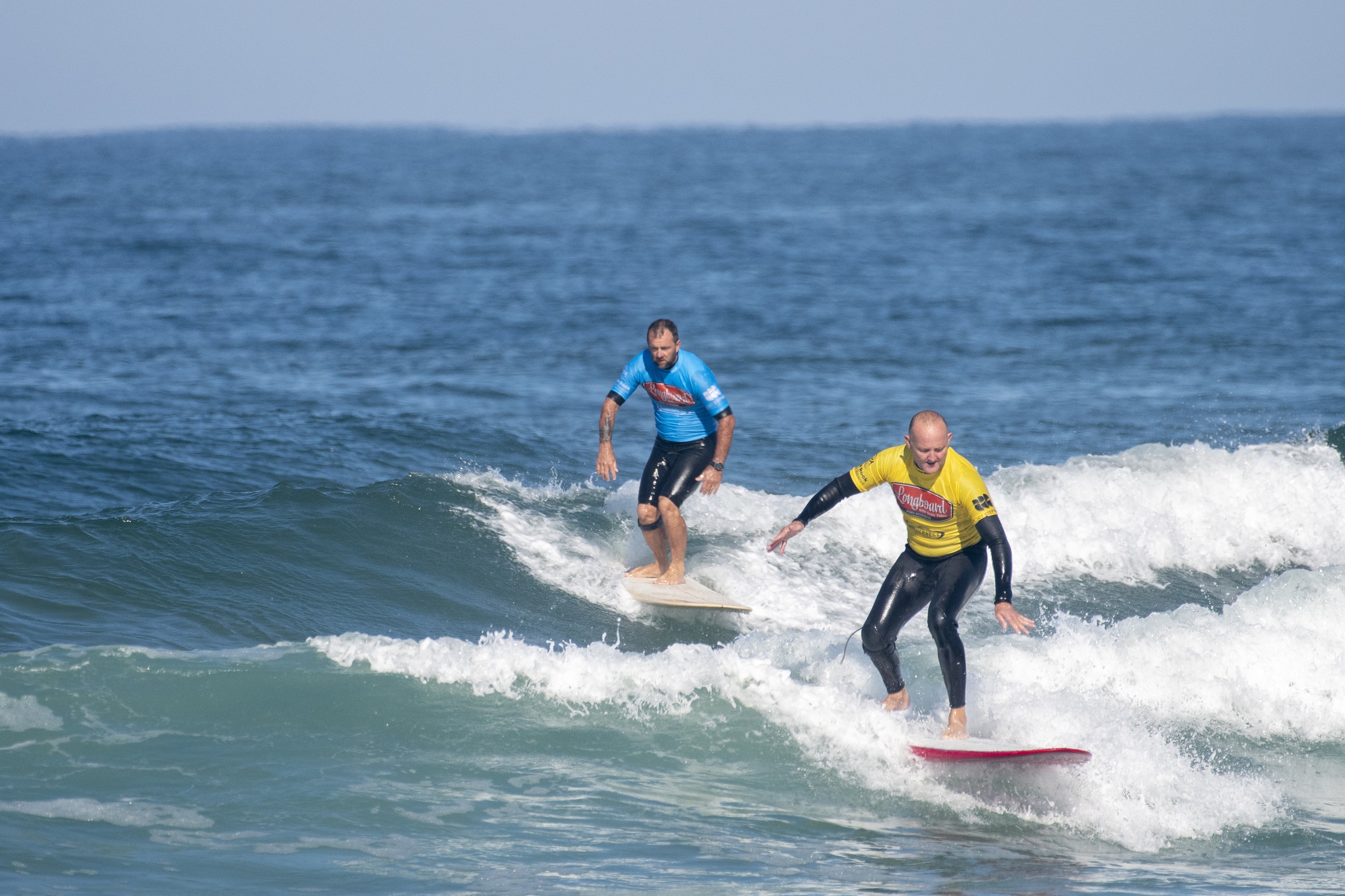 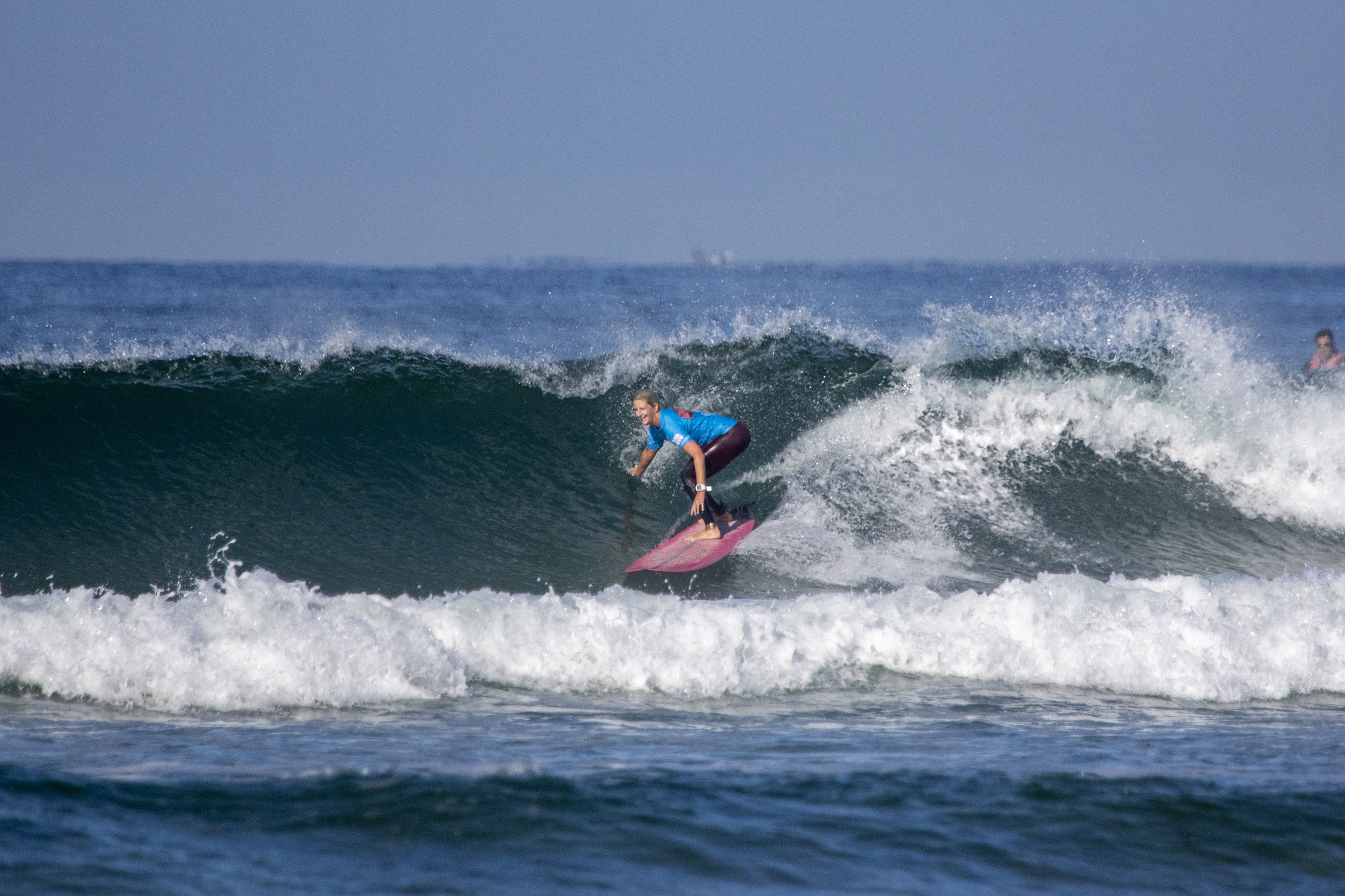 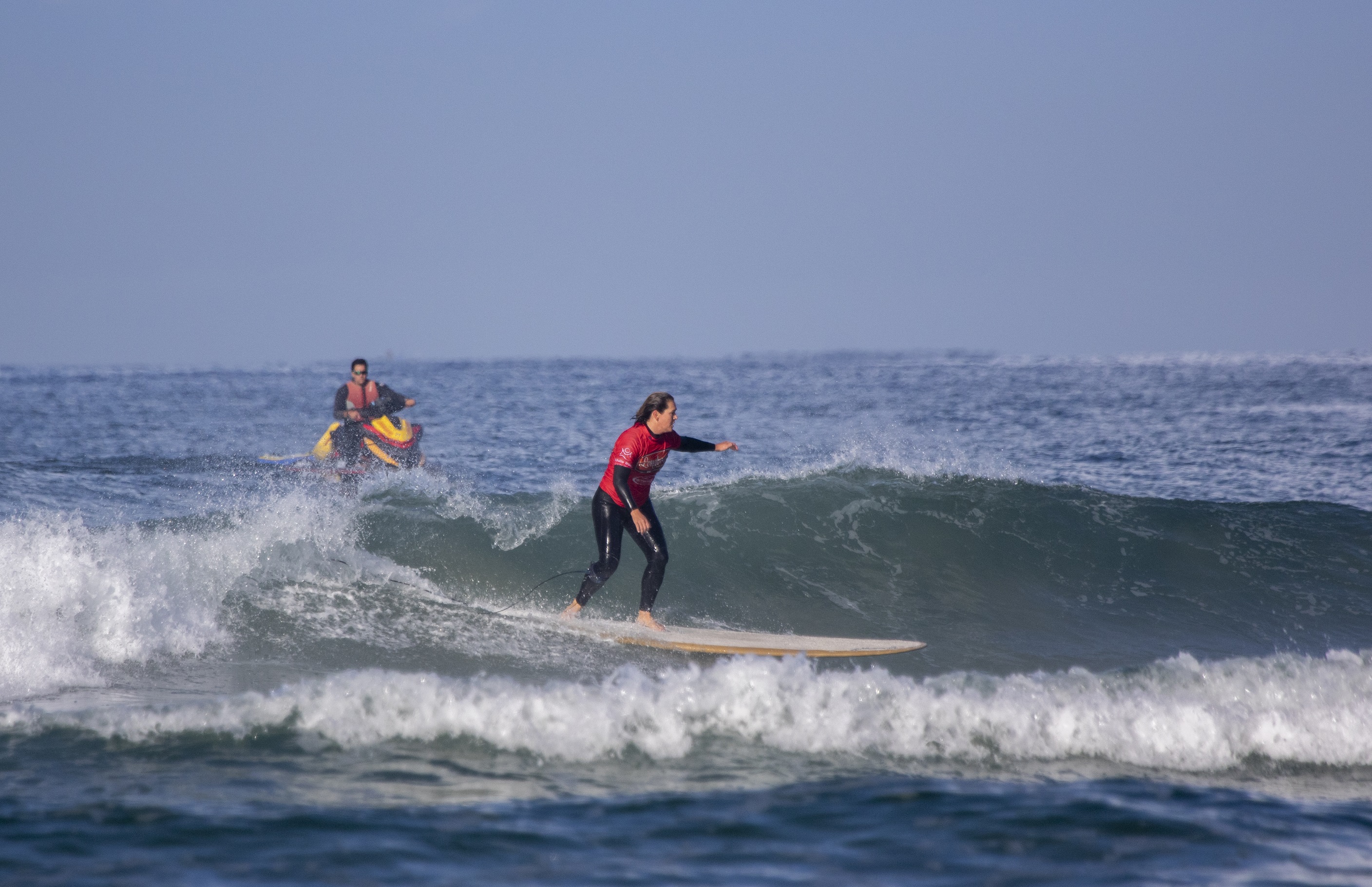 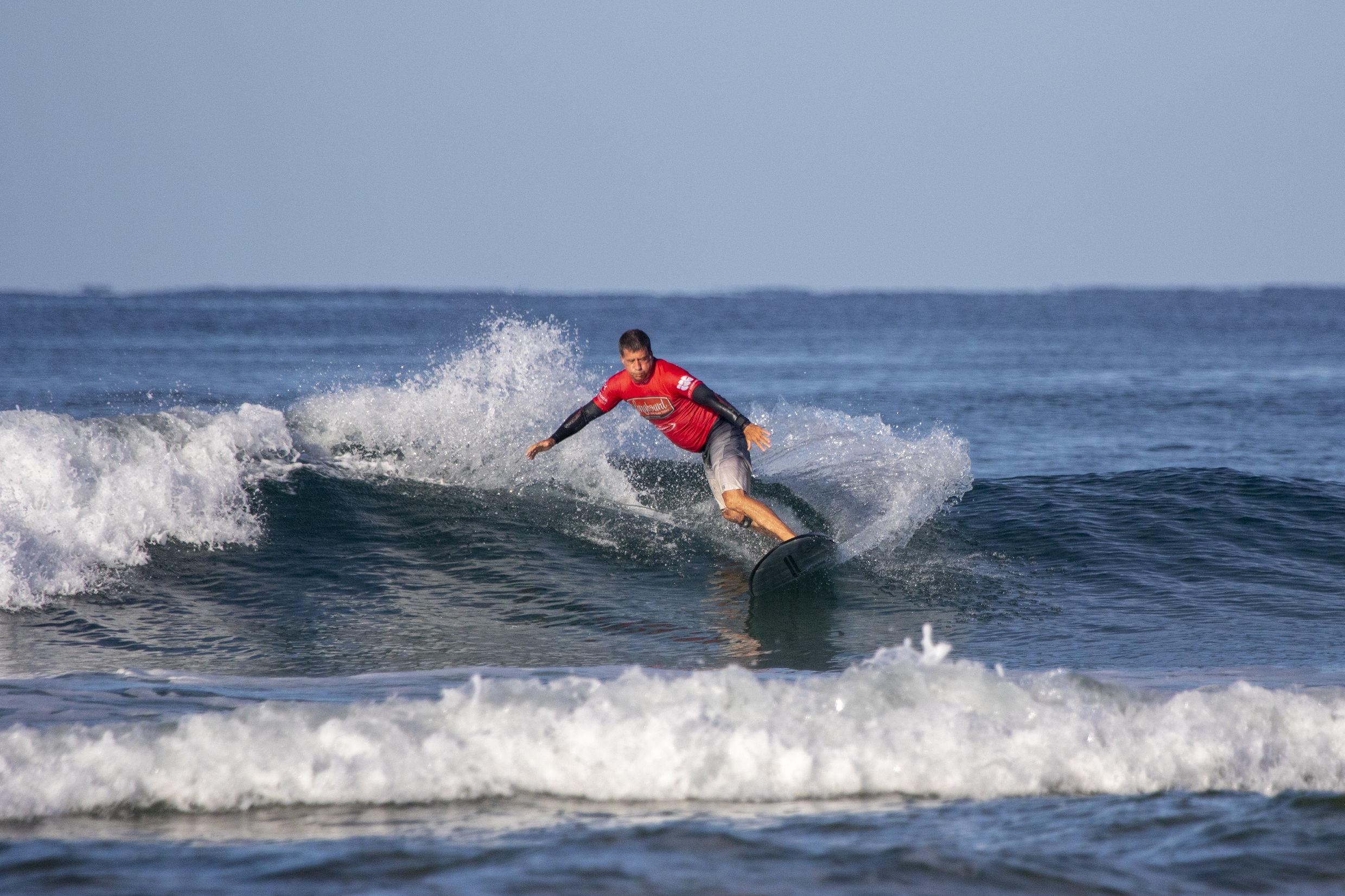 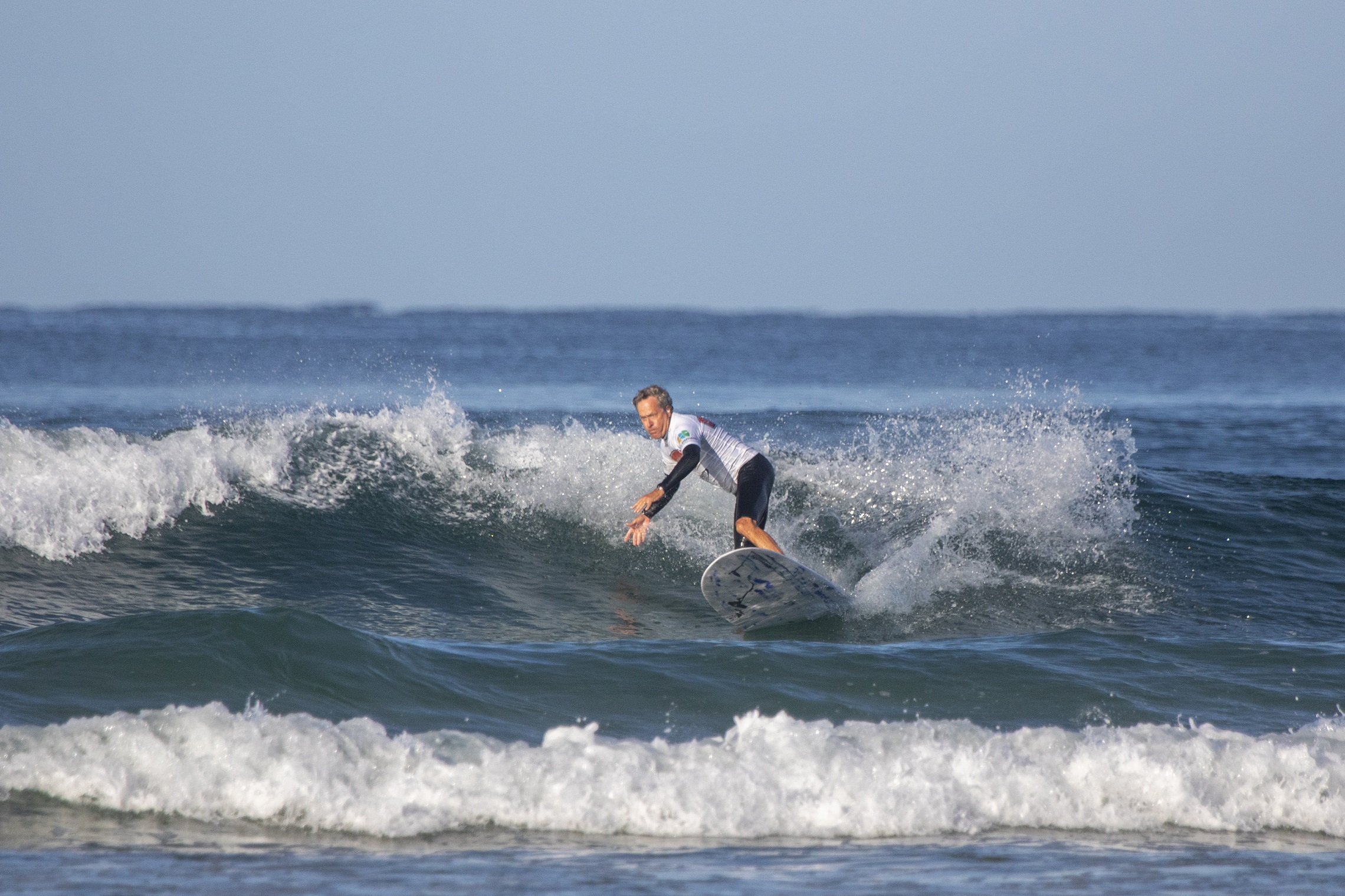