It came down to a nail-biting final relay to determine who would claim victory in the Interstate Surfboat Championships at Elouera Beach on Friday February 15th. NSW successfully defended the title for another year.

Going into the final relay event, NSW and Victoria were tied on equal points with traditional rivals Queensland hot on their heels. South Australia and Western Australia also fielded full teams for this year’s challenge.

Racing for double points, the eight-leg all division relay could have gone anyone’s way with the lead boat changing a number of times during the race. The NSW team showed great fight, rowing solidly in each leg to come across the line in first place.

The crews competing for NSW this year were deserving of their place in the team after amassing points at various selection carnivals throughout the season.

North Cronulla SLSC demonstrated its depth in surfboats by having four crews selected to compete. National Club of the Year, Avalon Beach SLSC, fielded two junior crews with Palm Beach and Elouera rounding out the team.

NSW Team Manager Greg Heard said while all the crews performed solidly, it was the way the team came together and worked as one that made the difference to the result.

“It was great to see these clubs who are usually competing against each other, join forces to take on some of the best crews from around the country.

“Everyone supported each other, encouraging and cheering on the other crews when it was their turn to race. The atmosphere and excitement on the beach was great,” said Greg Heard.

The Interstate Championship is a one-day-event and an opportunity for crews from around Australia to represent their state at a high level.

NSW were the defending champions and fielded eight teams at the event with Male and Female crews to contest the U19, U23, Reserve and Open Divisions.

NSW Surf Sports Officer Chiara Nowland is confident that those selected would give a good account of themselves in the battle for Interstate glory.

“There is a lot of depth in surf boat competition right now and we’ve seen a number of very promising results throughout the season.

“To pull on the sky blue cap is a fantastic opportunity for these athletes, and I am sure that those selected will be ready to defend the proud history of surf boats in NSW,” Ms Nowland said.

The announcement comes on the back of a number of State appointed selection events; being Coffs Harbour, North Cronulla, Queenscliff and Manly Carnivals. Following which the selection panel were able to endorse the team. 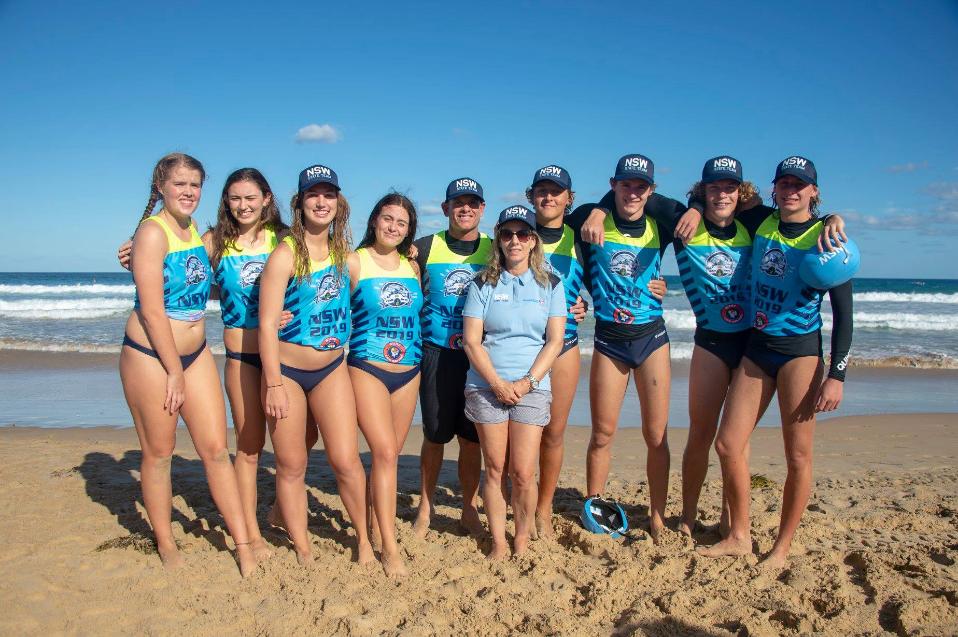 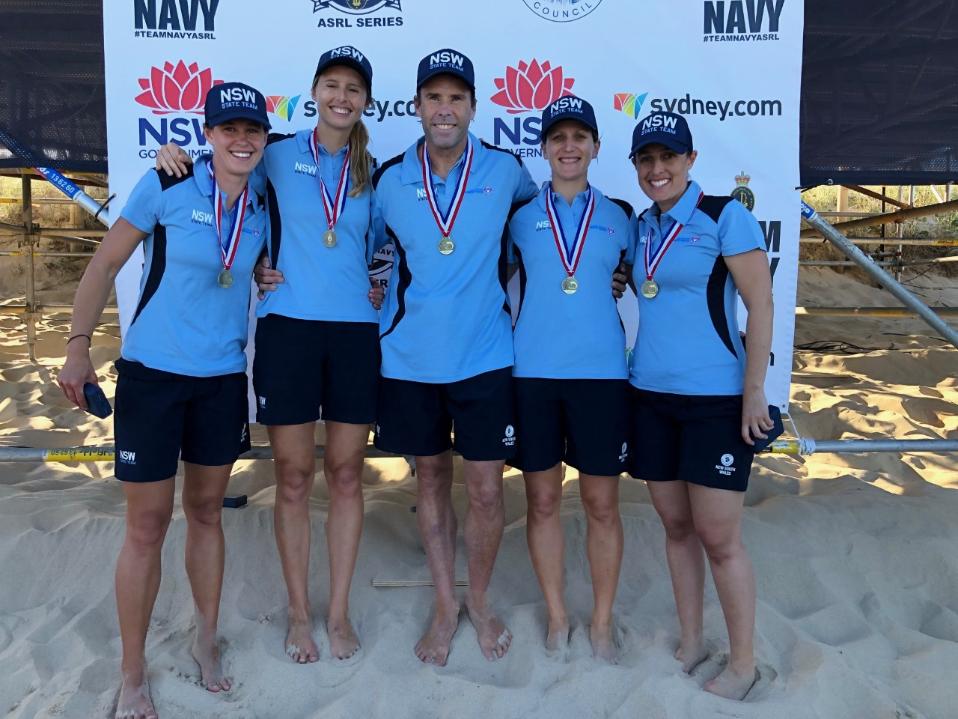 The Australian Surf Rowers League Open took place last weekend, February 15th to 17th with 328 crews from 86 clubs and six states taking part in the competition. Known as the biggest surf boat event in the world, this year the ASRL Open was hosted by Elouera SLSC.

The ASRL is committed to guiding the development and promoting the advancement of National surfboat competition at both grassroots and elite levels. The ‘League’ was born in New South Wales circa 1992 as the International League of Australian Surfboat Rowers Inc.

The ASRL Open was suspended on Sunday for 15 minutes due to our heroes of the surf, the water safety team, rushing down to North Cronulla to help save 40 people in a mass rescue!

State MP for Rockdale Steve Kamper and his wife Magda say they owe their lives to surf lifesavers and council lifeguards, who rescued more than 40 swimmers when a sandbank collapsed at North Cronulla beach.

In total 194 rescues took place on Sunday across Sydney Branch, including 3 mass rescues at Bronte, South Maroubra and North Cronulla. Congratulations to all lifesavers who patrolled on Sunday.

This is why we do what we do!

To our ASRL Open team, thank you so much! This includes;

- Tamara as referee, you were a rock for the carnival

- All officials, and a huge shout out to the girls in the bunker locked away for four days doing draws and results on the app

- The host club, what an amazing unit! Peter and the team, thank you

- The ASRL committee, weekly meetings were held for this event!

- The lifeguards, say no more! Gurus and the best at what they do.

- All of the water safety team

- Photos - all credited to Malcolm Trees and Brendan Grant who did a marvellous job volunteer their time for this event!

Thank you to Team Navy, Destination NSW and the Sutherland Shire Council for their support of this event. 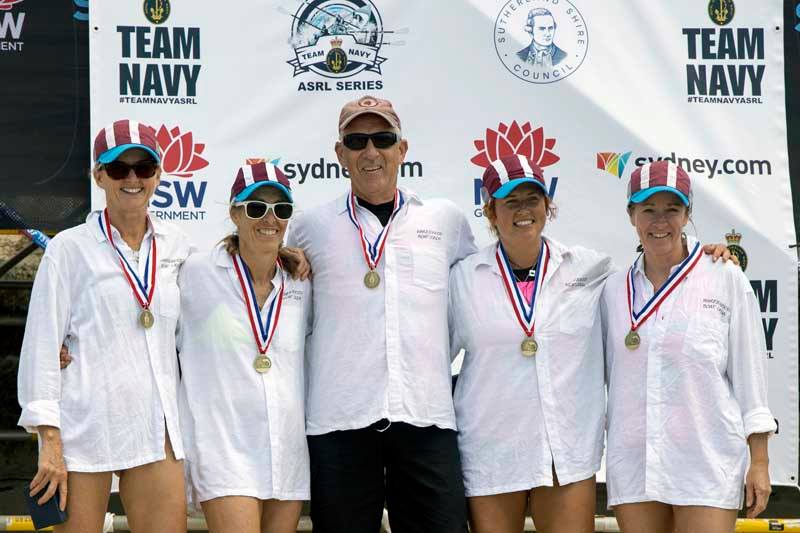 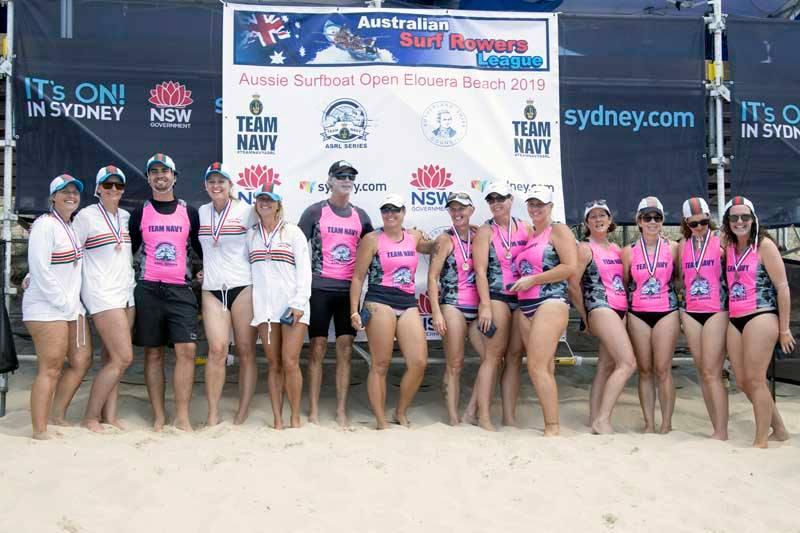 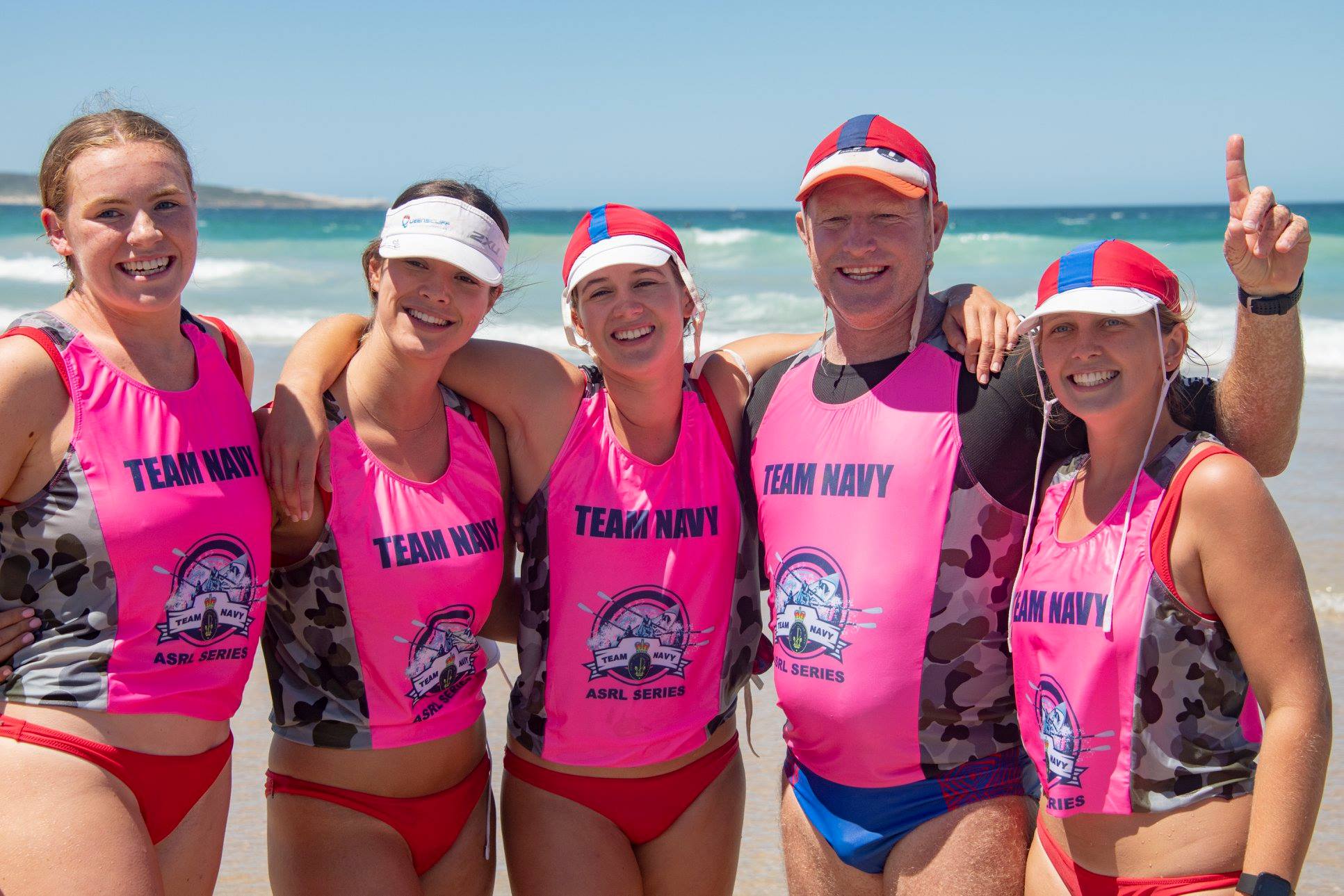 ASRL Open Masters Results
A remarkable achievement for our finalists!

Last Friday, Saturday and Sunday  Palm Beach SLSC had the second largest Carnival of the year at the ASRL Open at Elouera, the only event other than Aussies that every crew from every State around Australia attends and races at.

Palmy had 11 crews race, 9 made in to Finals Day and 4 made the ASRL Finals – this was the 2nd best effort from a club behind Nth Cronulla who had 6 in Finals (from their 20 crews!).

Congratulations to the Patriots, Pineapples, Peppers & Plumbers for making the Finals and bad luck to the Pty Ltd boys in the U/23 Men who were very unlucky to not be in the final!

Congratulations to the Piccolos Reserve Women – Alexis, Jen, Jordo and Steph – who helped NSW win the Interstate Surfboat Title for yet another year. The girls got 3rd in their Individual race and helped NSW win both Relays they raced in – Congrats Girls. 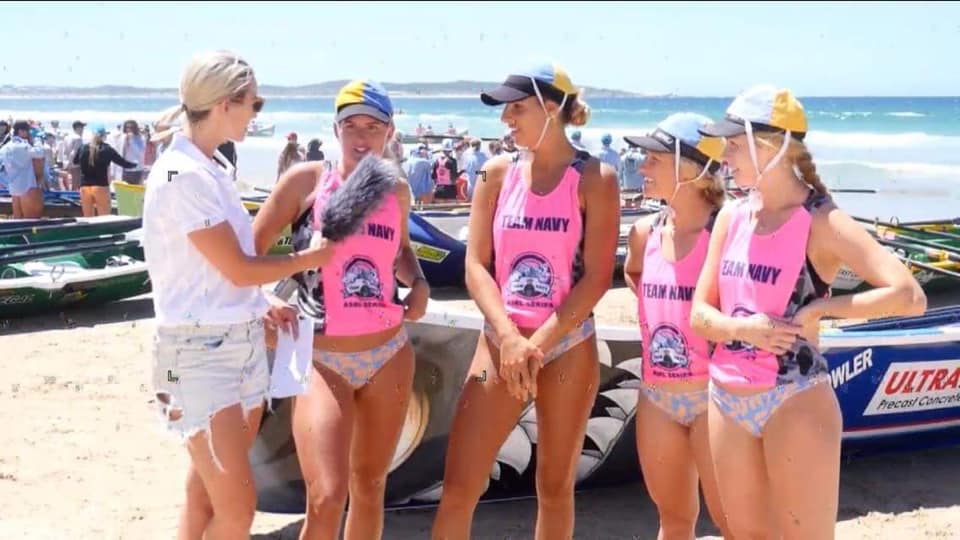 Bilgola SLSC's Billy Ripperz U23 women made the final at the Australian Surf Rowers League Open to finish in a line of 4 and be given 4th place. Brilliant effort! 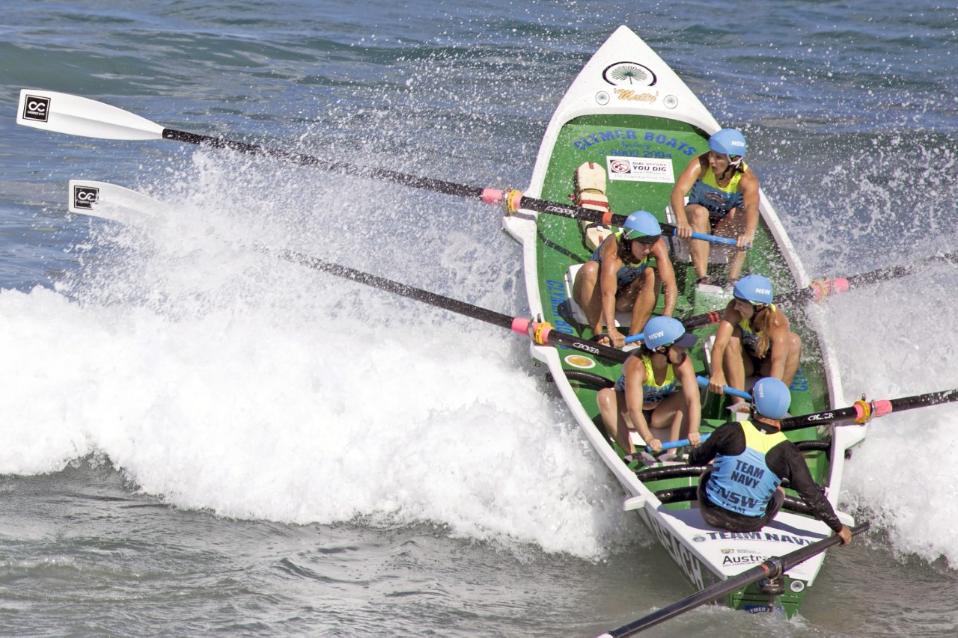