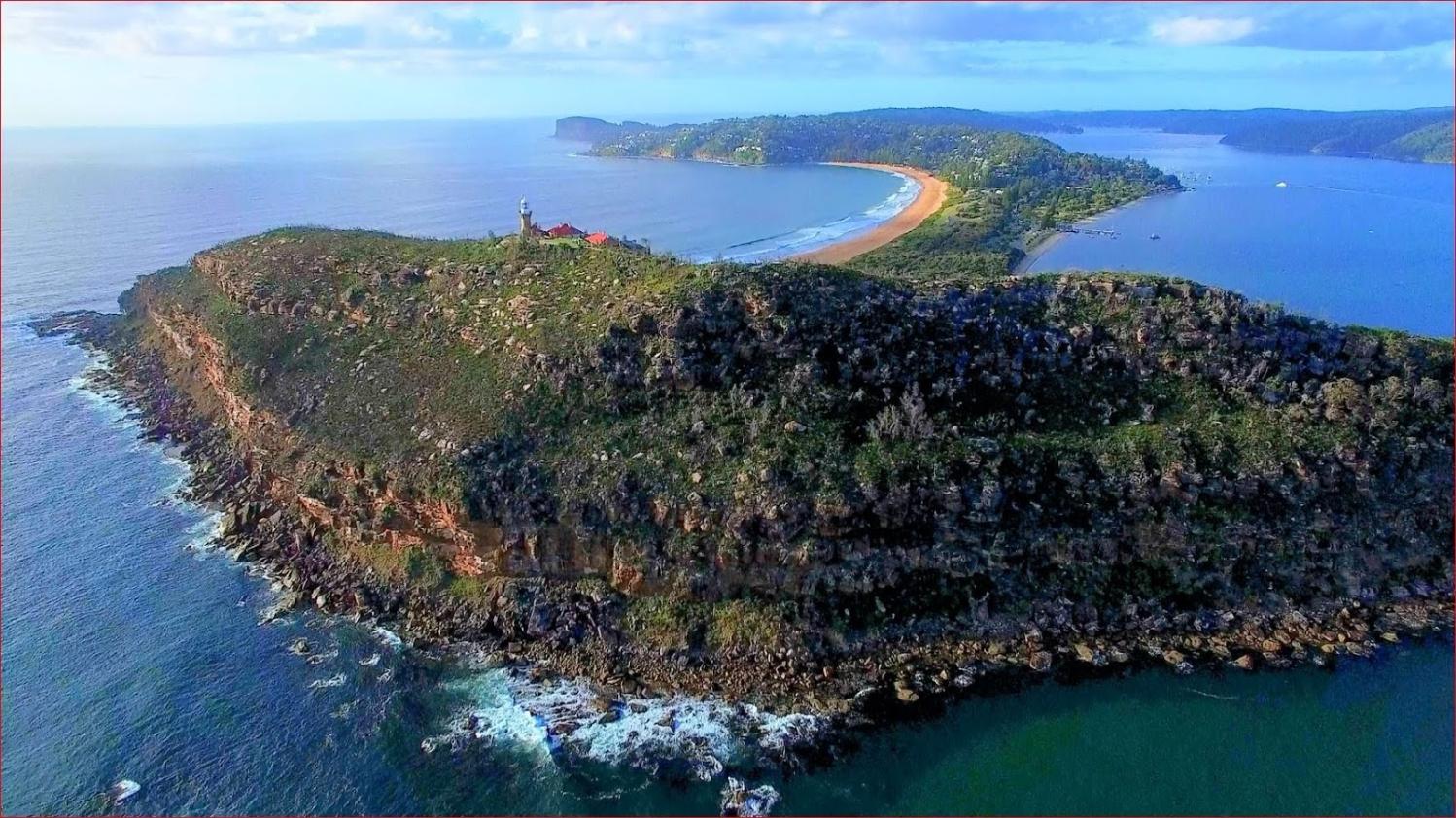 However, a report in The Sydney Morning Herald last week, that the 20 amalgamated councils around the state had lost $1.03 billion in three years and Northern Beaches Council was the fifth worst performing amongst them, brought problems with mergers to public notice once again.

Protect Pittwater said it is reconstituting after the recent death of founding member Lynne Czinner and the interruption caused by the Covid pandemic.

“Lynne, as a former Pittwater Mayor, was a staunch advocate for the demerger of our council and her enthusiasm and wise counsel are greatly missed,” Protect Pittwater said in the statement.

“However, we are determined to continue the fight – even if it means we must start a new petition.

“To do this, we will need other members of the community to step up to help share the load shouldered by Lynne and others who are no longer able to contribute to the same extent.

“We are determined to bring the local back into local government.”

Anyone who would like to support the campaign is asked to email miranda@wildwords.com.au

“With two councils run by Administrators, deep financial cuts and big increases in rates threatened, other councils may also apply to de-amalgamate to get more independent management of their local  government affairs. With many merged councils suffering million dollar deficits, some imposed by forced mergers with larger financially stressed or badly run councils, the temptation to de-amalgamate is  high,” Brian Halstead, President of Save our Councils Coalition said.

In October 2015 then Pittwater Council General Manager Mark Ferguson stated Pittwater’s people fought to stand alone as the Pittwater LGA, and wouldn't be forced into a mega council for the northern beaches without a fight after IPART deemed Pittwater ‘unfit’ because of ‘scale and capacity’.

“Although we meet every other Fit for the Future requirements; financial criterion incorporating sustainability, infrastructure and efficiency measures, we’ve been told we don’t have a big enough population”,  Mr Ferguson said.

Recent developments echo other states where a 'bigger is better' ethos was followed and failed.

“The Government has to carry much of the blame deciding to forcibly merge councils at a horrendous cost, pay multi million dollar legal bills for fighting councils that challenged mergers and won and then did not  install reporting systems to deliver the promised results. ” the SOCC president stated.

Mr. Halstead said the State Government from the Premier down spent their time working out how to distribute $250 million grant funds from abandoned amalgamations rather than finding out which forcibly  merged  councils were struggling with costs of making the imposed policy happen and needing financial help.

“It must be time to give voters a say on whether their councils remain amalgamated.”