Penning a love poem to your intended or adored one is as almost as old as love itself.  During the 18th and 19th century a tradition evolved of giving your sweetheart a little pocket book of verse, named ‘miniature books’ so she, or he, may refer to your good thoughts, warm love, and perhaps steamy passionate intentions, in any hidden place or while pausing from a tramp across the wilds. The two samples here, both over 100 years old, are lovely family heirlooms held now by a Pittwater Online staff member, which tell in their inscriptions of whom they were given to, of romance that blossomed into marriage and the eventual manifestation of those whose hands touch them now.

Perfect for Spring, these little tokens are referred to again and again as the air sweetens with flowers blooming and the weather warms, inspiring light hearts. 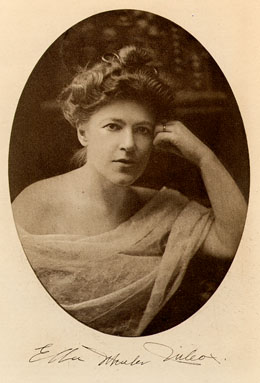 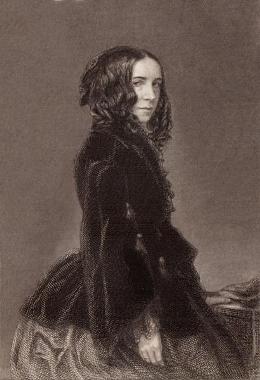 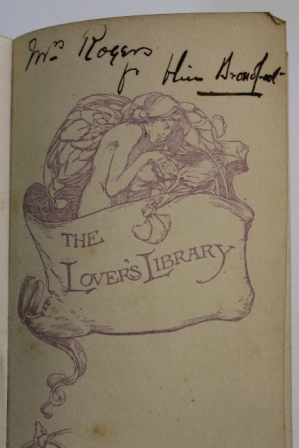 Although miniaturisation of reading material has been an on-going process since the Babylonians were in business around 1500 BC, the present definition of a miniature book is any book that is less than about 3 inches in width or length or less then these dimensions. Miniature books, usually prayer books, appeared in Europe during the Middle Ages. They were tiny in order to be easily carried and also so they could be concealed from prying eyes. By the 19th century, books in general had become more affordable and miniature books came into vogue. As with earlier eras, they were prized because they were portable. Napoleon Bonaparte was known to have assembled a miniature library that accompanied him on his conquests around Europe.