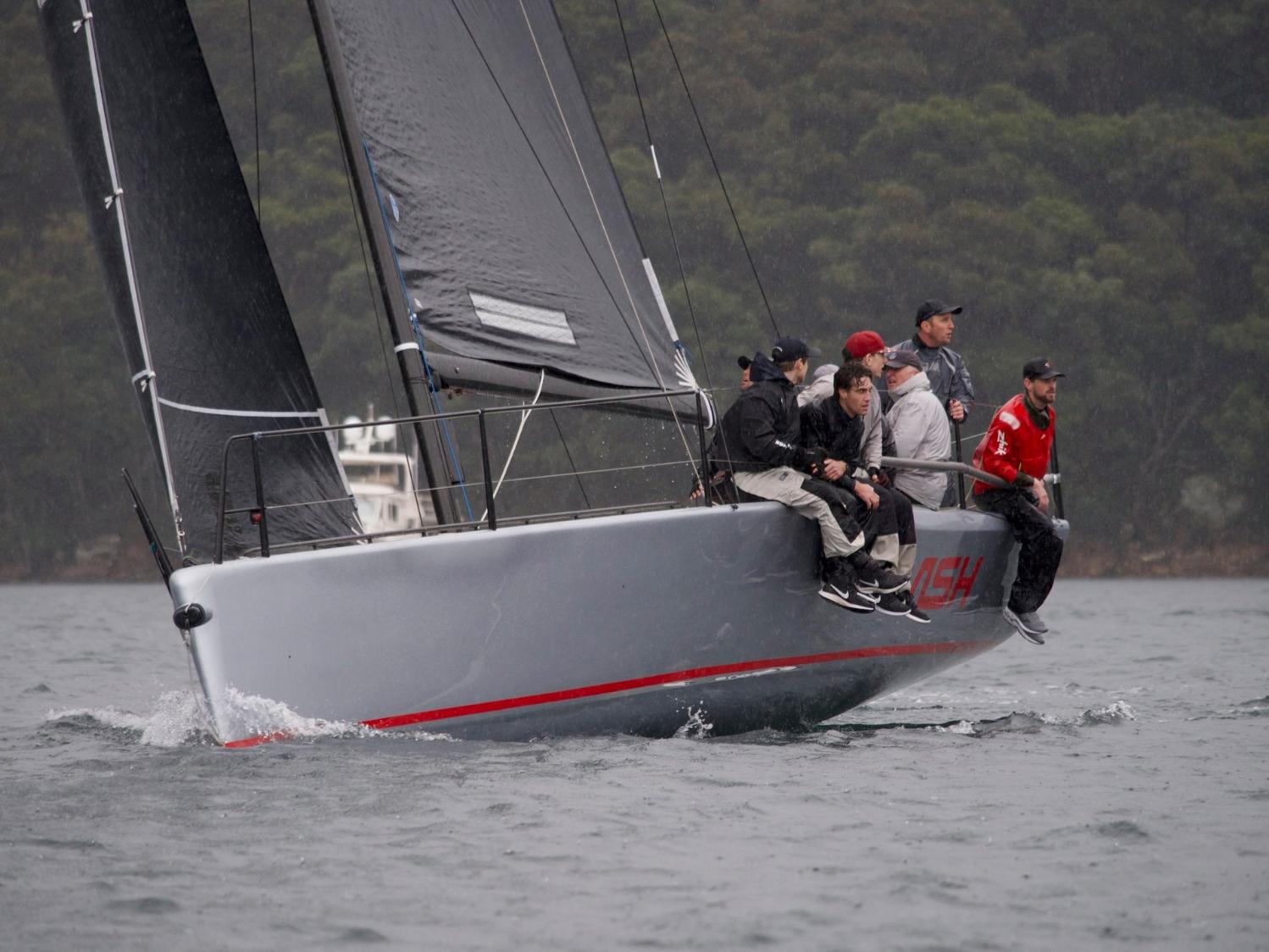 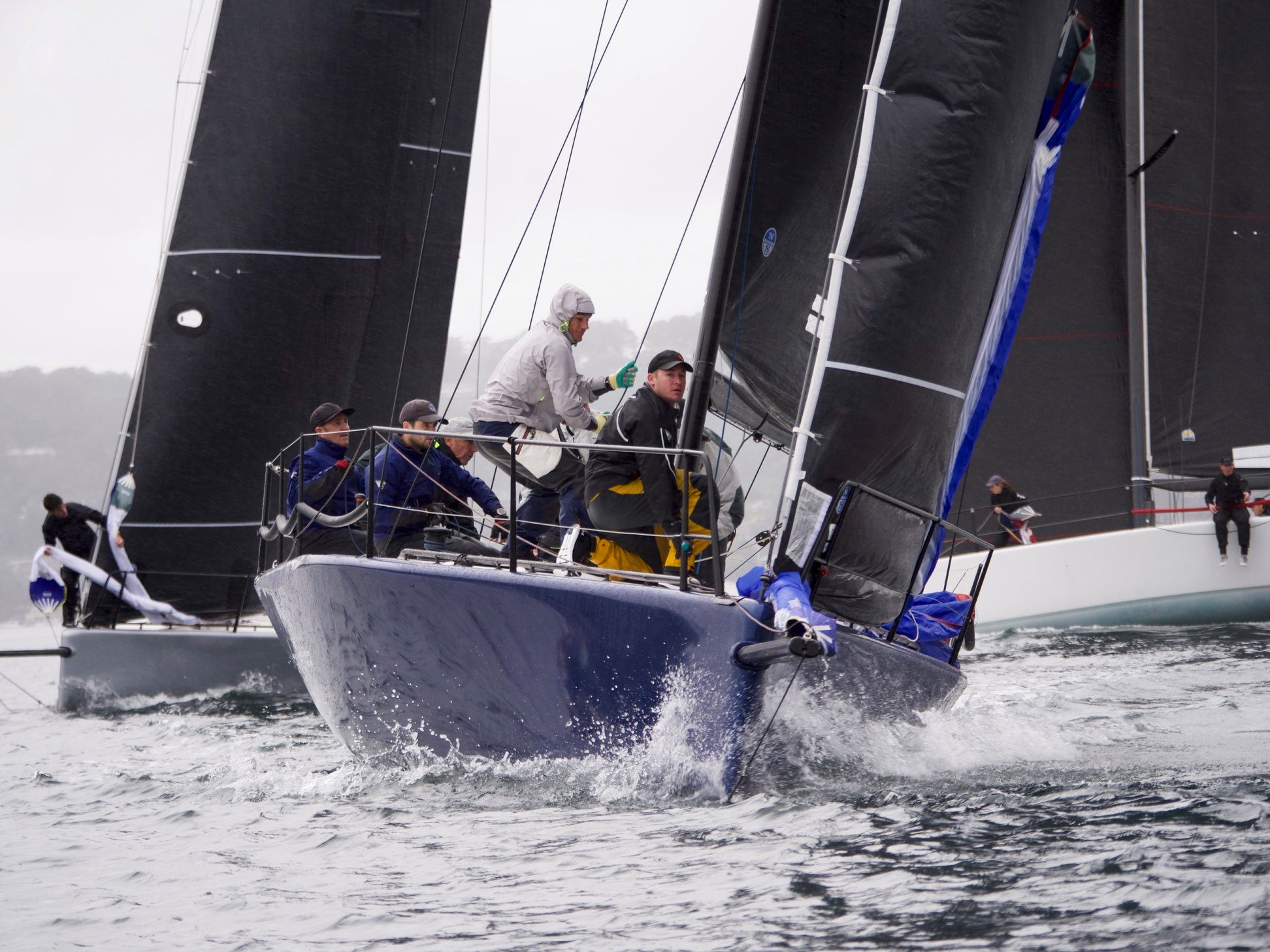 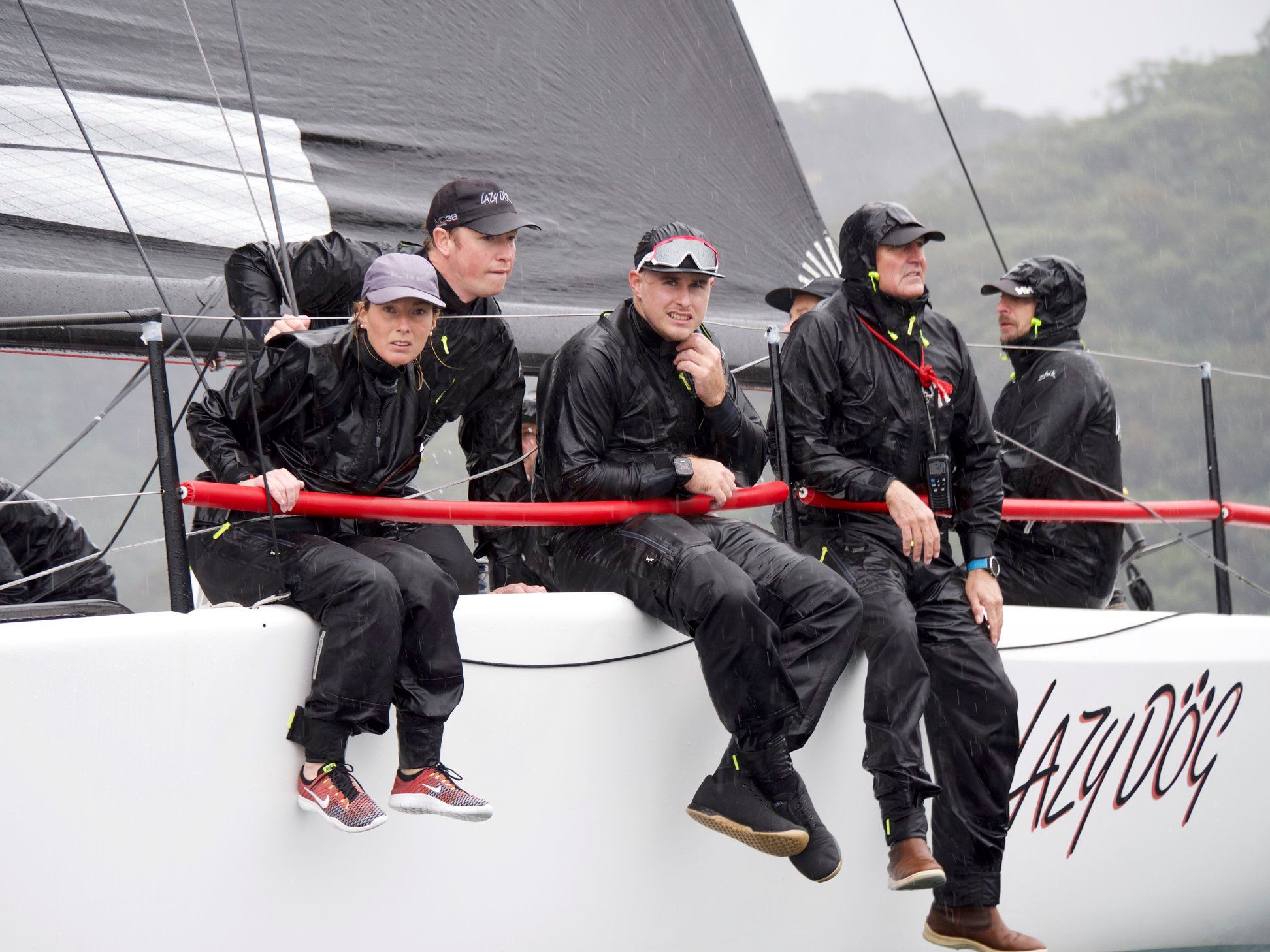 Next on the calendar is Act 5 over the weekend of September 26-27 hosted by the Royal Sydney Yacht Squadron on Sydney Harbour. 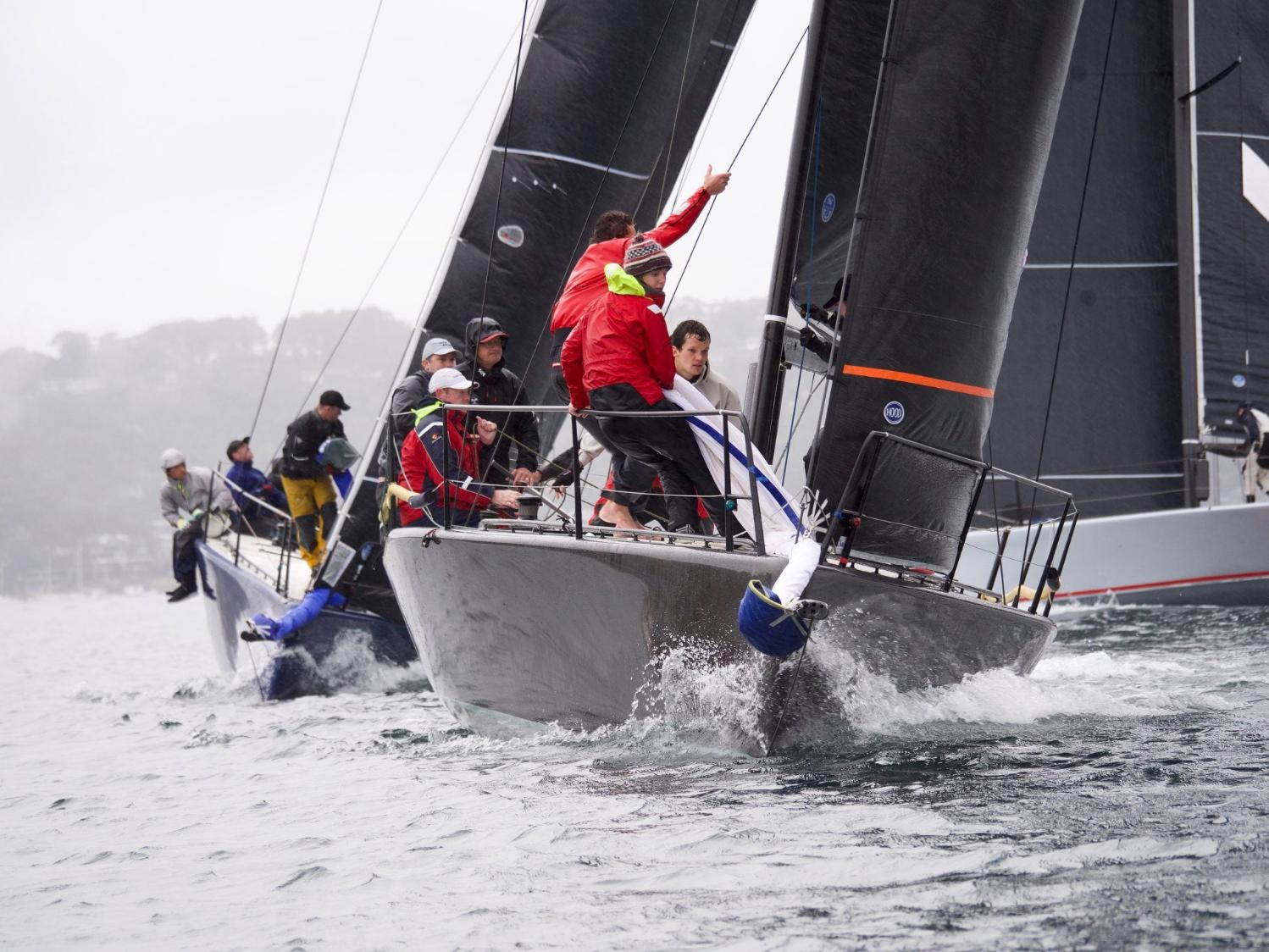 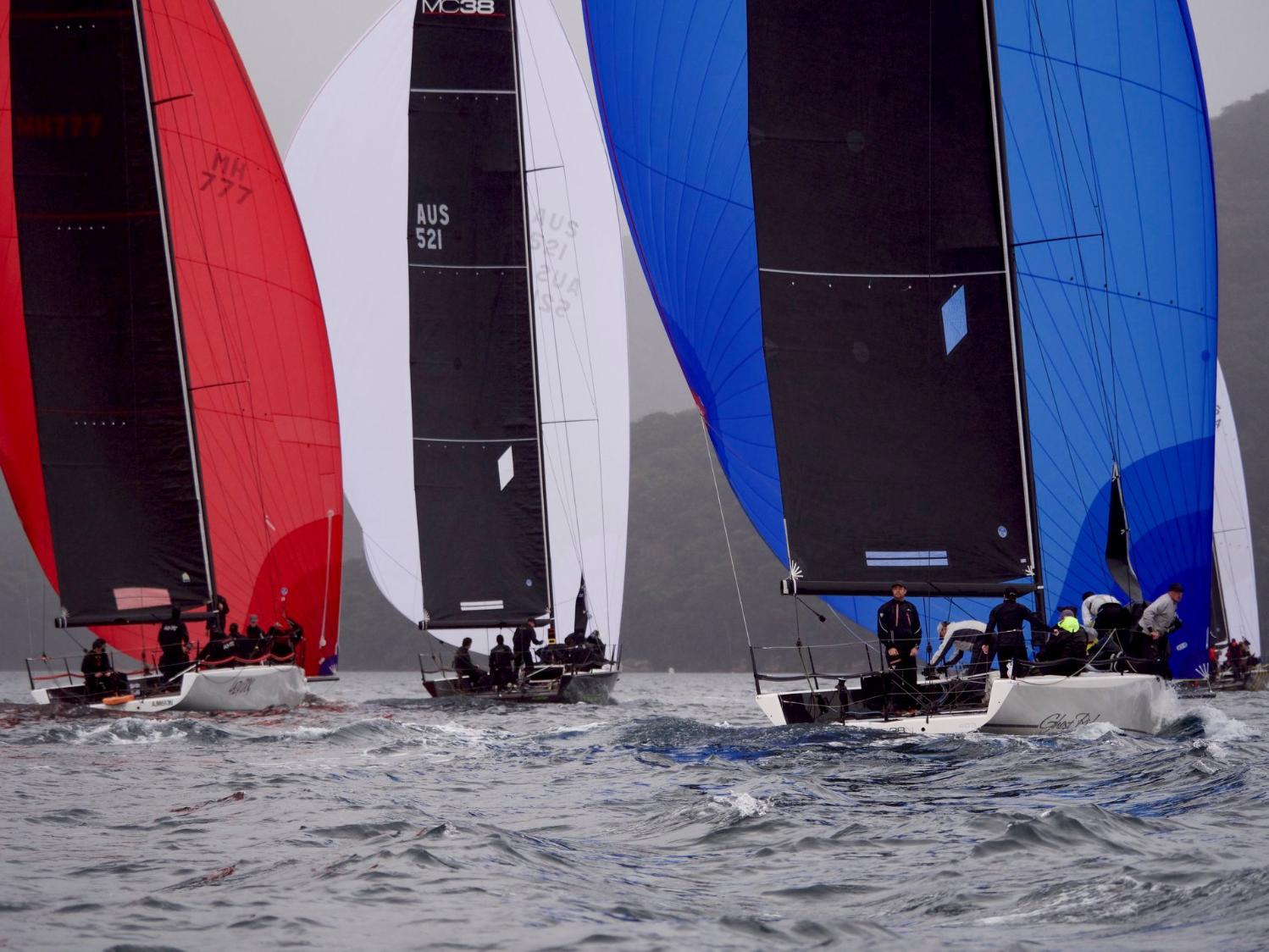