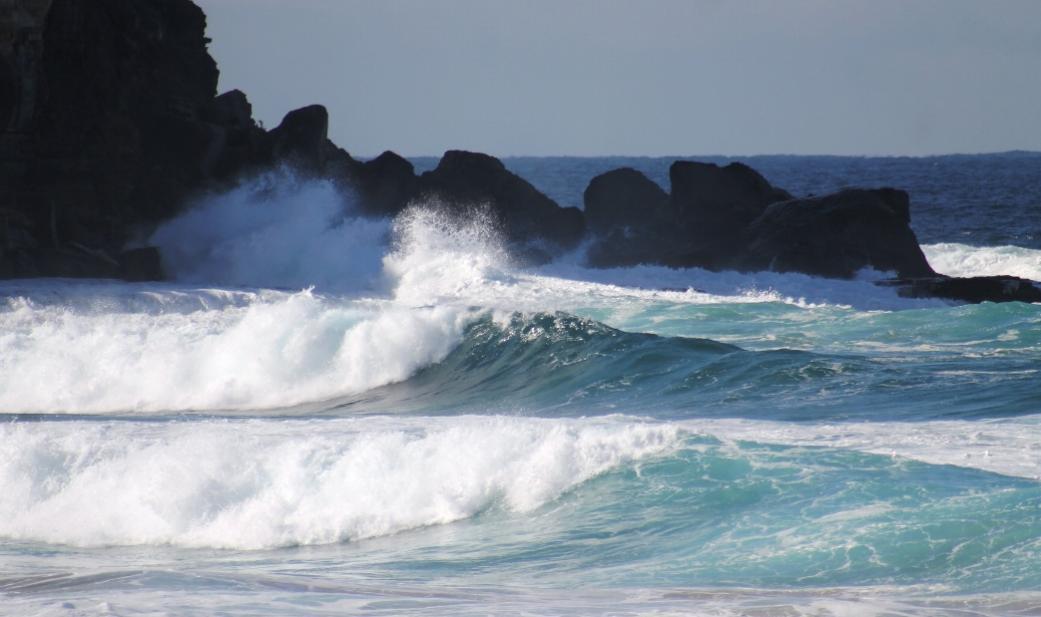 Project Blueprint, the largest study of beach hazards, rock platforms and risks to the beach-going public ever undertaken in NSW has officially concluded with the presentation of the final reports to the NSW Government in Sydney today.

The ambitious four-year long Project Blueprint was made possible with funding from the NSW Government’s Black Spots Water Safety Fund and was conducted by Australian CoastSafe, the coastal risk and assessment division of Surf Life Saving NSW.

Since the project began in 2012, the CoastSafe team has assessed every beach, headland and rock platform in the state, travelling to 29 coastal LGAs and covering more than 1700 kilometres of coastline including 811 beaches and 322 rock platforms and headlands.

A comprehensive report for each LGA was compiled from the data which was presented to Councils and local land managers to assist them with the future development of beach safety and drowning prevention strategies.

“From the beginning it was clear that Project Blueprint would be an enormous investment in time and resources but it was equally something that we believe very strongly in as an organisation,” said Surf Life Saving NSW Acting CEO Adam Weir.

“We are very grateful for the support we have had from the NSW Government and are proud to have played our part in producing this enormously important body of work.”

A part of the project that proved to be critically important was the community consultation workshops held in every location. In each LGA, residents were encouraged to come along and provide their feedback regarding what they considered to be risks in their local coastal and beach environment.

These insights proved invaluable as local communities and coastal users were found to be a great source of knowledge.

“An integral part of Project Blueprint has been developing relationships with key stakeholders. This included forming strong ties with coastal Councils, the NSW National Parks and Wildlife Service and local community groups and I am sure that these relationships will mean we can save more lives in the future,” said Mr Weir.

“The NSW Government is proud to have funded Project Blueprint under the Water Safety Black Spots Fund, and is grateful to Surf Life Saving NSW for their hard work and dedication to improving water safety in NSW. By identifying hazards and risks in coastal areas right across the state, Project Blueprint has laid the foundations for Councils and other land managers to build a safer NSW.”

Following a season where a record-high 53 people drowned in NSW coastal waters, the report’s release is a timely reminder of the dangers along our coastline and will play a key role in helping authorities advance water safety and drowning prevention strategies in the future.

The final report was presented to the NSW Government by Surf Life Saving NSW at Parliament House on Tuesday.