19 September 2017
An anchor dating back to when the French Navy explored our coastline will soon be back on display for all to see, NSW Heritage Minister Gabrielle Upton announced today.
The relic from the last voyage of navigator Jean-François de Galaup, comte de Lapérouse is being returned to public display on the Sydney headland that bears his name.
The anchor’s return to La Perouse is part of a new leasing agreement between the NSW Government and Randwick City Council which will see the precinct, including the State Heritage Listed buildings and museum collection, managed by the Council.
The anchor, which is more than 230 years old, will now be moved from storage at Rouse Hill back to La Perouse where it will be restored before going on display.
“It will now be one of the main drawcards for the La Perouse Museum,” Ms Upton said.
“This is a remarkable piece of our history – it’s time for it to stop gathering dust in a Government storeroom,” Ms Upton said.
The anchor would have been either on board or being used to anchor the L’Astrolabe or Boussole ships in Botany Bay when the First Fleet was also there in 1788.
“It is one of an extremely rare group of objects in public ownership that survived from 1788, the very first days of European settlement in Australia,” Ms Upton said.
This is one of a few things that has survived from 1788 and it will put on display for everyone to see.
The NSW Government and Randwick City Council are working together to conserve the remains of the anchor. 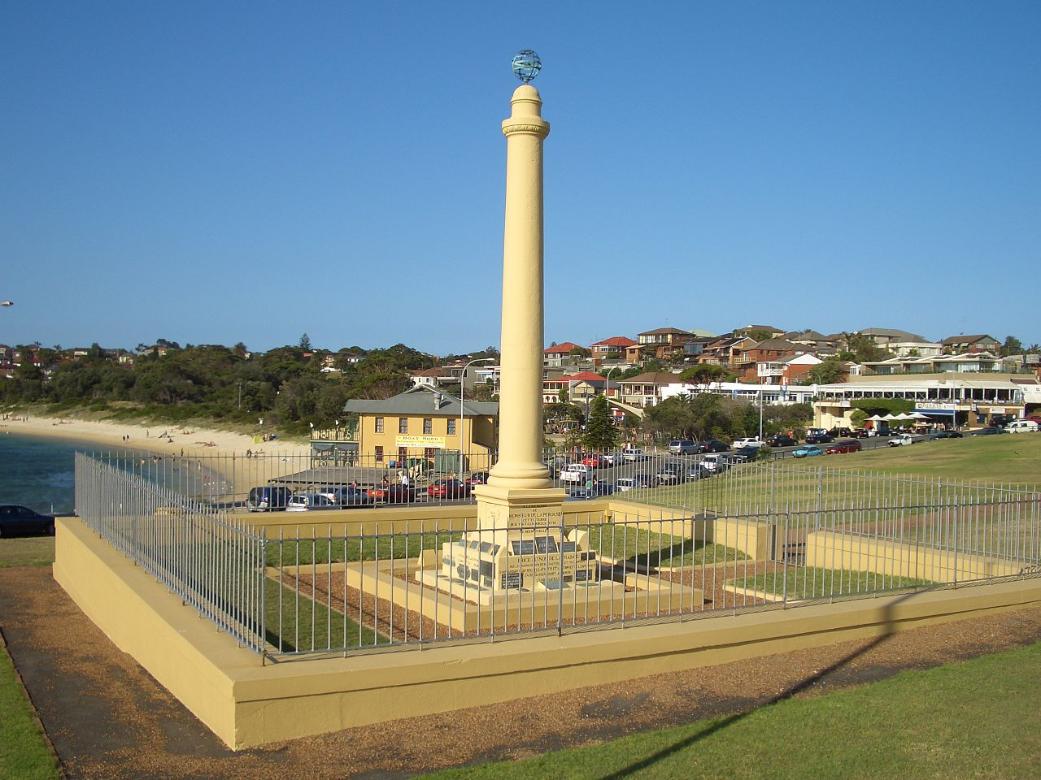 From Wikipedia, the free encyclopedia
Astrolabe was a converted flûte of the French Navy, famous for her travels with Jean-François de Galaup, comte de Lapérouse.
She was built in 1781 at Le Havre as the flûte Autruche for the French Navy. In May 1785 she and her sistership Boussole (previously Portefaix) were renamed and rerated as frigates, and fitted for round-the-world scientific exploration. The two ships departed from Brest on 1 August 1785, Boussolecommanded by Lapérouse and Astrolabe under Paul Antoine Fleuriot de Langle.
The expedition vanished mysteriously in 1788 after leaving Botany Bay on 10 March 1788. Captain Peter Dillon in Research solved the mystery in 1827 when he found remnants of the ships Astrolable and Boussole at Vanikoro Island in the Solomon Islands. Local inhabitants reported that the ships had been wrecked in a storm.
Survivors from one ship had been massacred while survivors from the other ship had constructed their own small boat and sailed off the island, never to be heard from again.
The fate of Lapérouse, his ships and crew was a subject of mystery for some years. Louis XVI reportedly often inquired whether any news had come from the expedition, up to shortly before his execution. It is also notably the subject of a chapter from Twenty Thousand Leagues Under the Sea by Jules Verne. 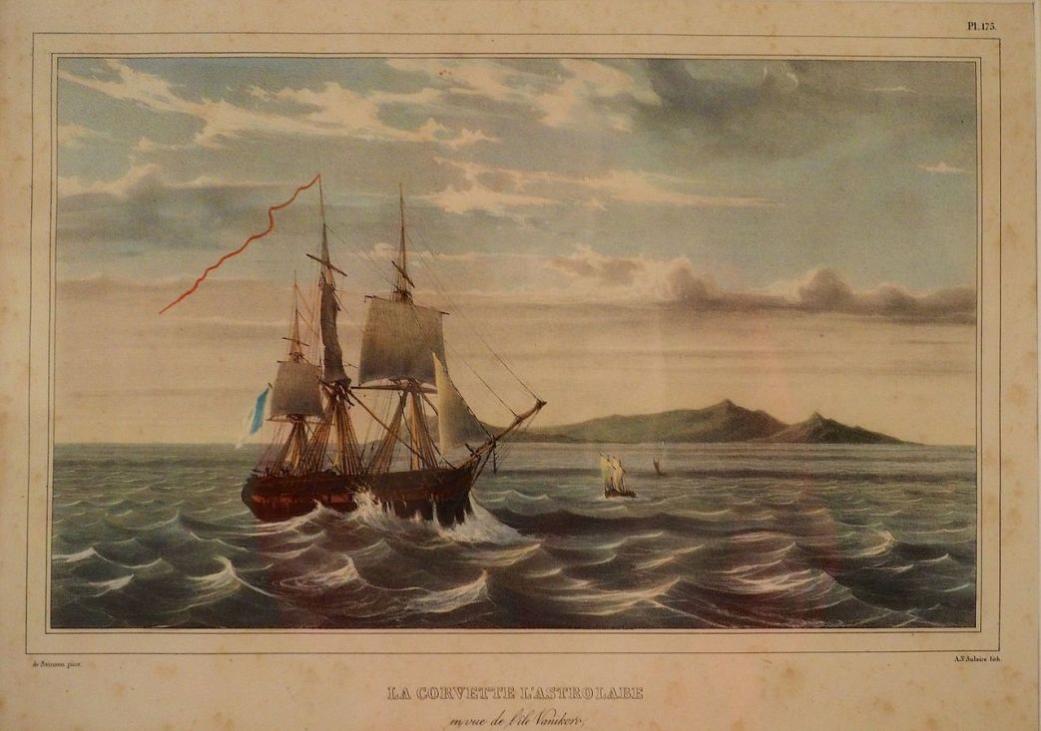 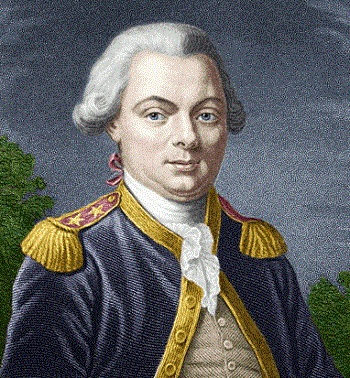 23 August 1741 – 1788 (?)
Jean-François de Galaup was born near Albi, France. Lapérouse was the name of a family property that he added to his name. He studied in a Jesuit college and entered the naval college in Brest when he was fifteen. In 1757 he was posted to Célèbre and participated in a supply expedition to the fort of Louisbourg in New France. Lapérouse also took part in a second supply expedition in 1758 to Louisbourg, but as this was in the early years of the Seven Years' War, the fort was under siege and the expedition was forced to make a circuitous route around Newfoundland to avoid British patrols.
In 1759, Lapérouse was wounded in the Battle of Quiberon Bay, where he was serving aboard Formidable. He was captured and briefly imprisoned before being paroled back to France; he was formally exchanged in December 1760. He participated in a 1762 attempt by the French to gain control of Newfoundland, escaping with the fleet when the British arrived in force to drive them out.
Following the Franco-American alliance, Lapérouse fought against the Royal Navy off the American coast, and victoriously led the frigate L'Astrée in the Naval battle of Louisbourg, 21 July 1781. He was promoted to the rank of commodore when he defeated the English frigate Ariel in the West Indies. He then escorted a convoy to the West Indies in December 1781, participated in the attack on St. Kitts in February 1782 and then fought in the defeat at the Battle of the Saintes against the squadron of Admiral Rodney. In August 1782 he made his name by capturing two English forts (Prince of Wales Fort and York Fort) on the coast of Hudson Bay, but allowed the survivors, including Governor Samuel Hearne of Prince of Wales Fort, to sail off to England in exchange for a promise to release French prisoners held in England. The next year, his family finally consented to his marriage to Louise-Eléonore Broudou, a young creole of modest origins whom he had met on Île de France (present-day Mauritius) eight years earlier.
Lapérouse was appointed in 1785 by Louis XVI and by the Secretary of State of the Navy, the Marquis de Castries, to lead an expedition around the world. Many countries were initiating voyages of scientific explorations.
Louis XVI and his court had been stimulated by a proposal from the Dutch-born merchant adventurer William Bolts, who had earlier tried unsuccessfully to interest Louis’s brother-in-law, the Holy Roman Emperor Joseph II (brother of Queen Marie Antoinette), in a similar voyage. The French court adopted the concept (though not its author, Bolts), leading to the dispatch of the Lapérouse expedition. Charles Pierre Claret de Fleurieu, Director of Ports and Arsenals, stated in the draft memorandum on the expedition that he submitted to the Louis XVI: "the utility which may result from a voyage of discovery ... has made me receptive to the views put to me by Mr. Bolts relative to this enterprise". But Fleurieu explained to the King: "I am not proposing at all, however, the plan for this voyage as it was conceived by Mr. Bolts". 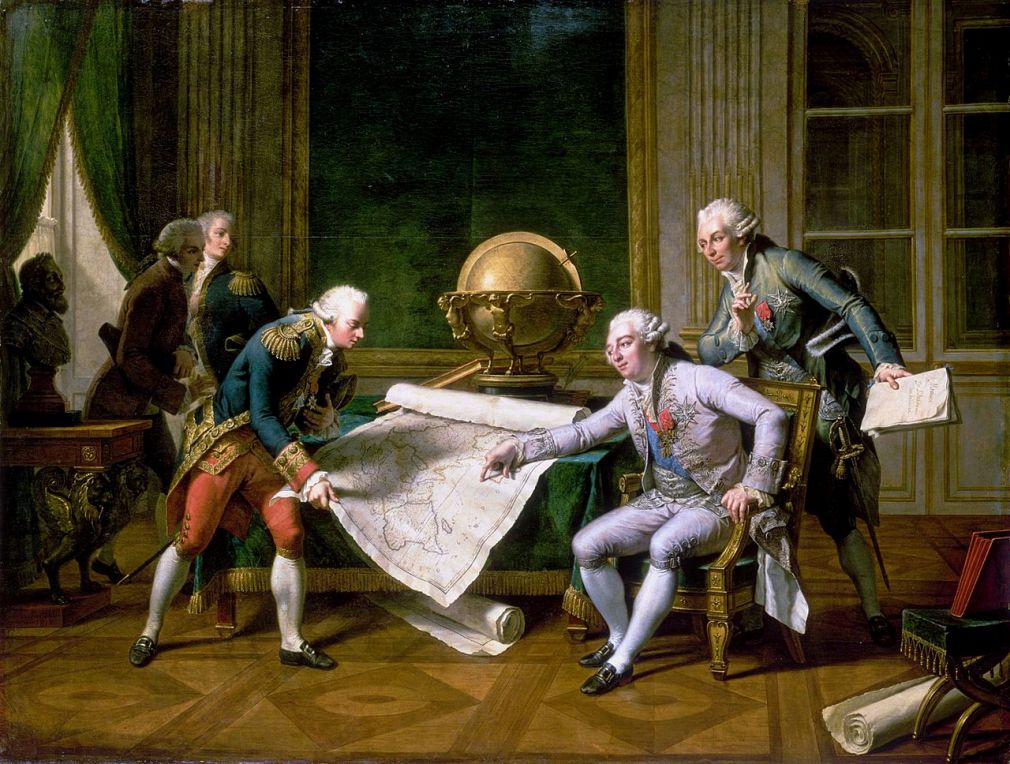 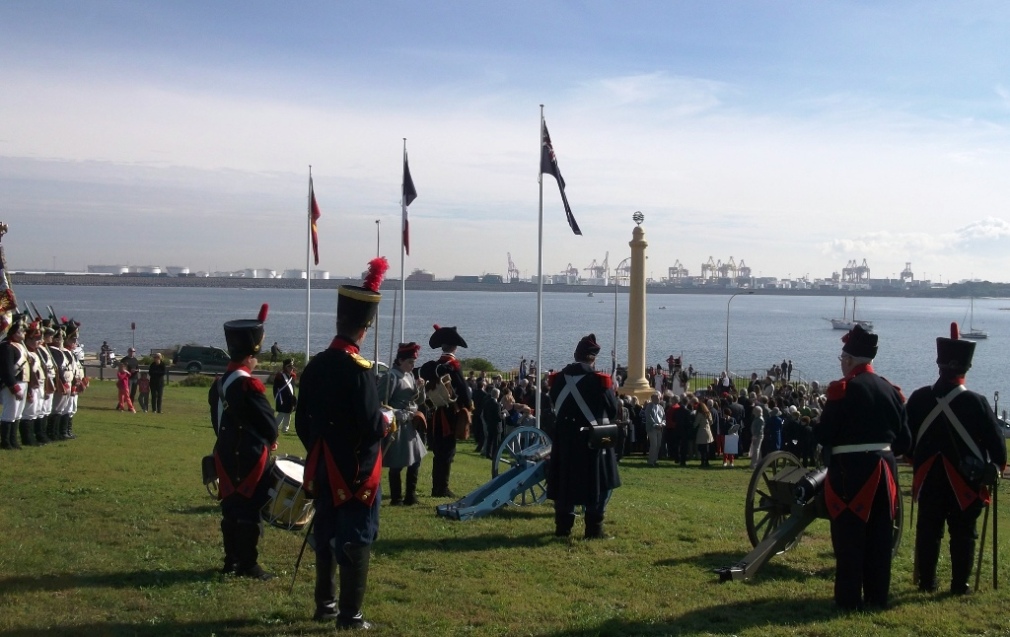