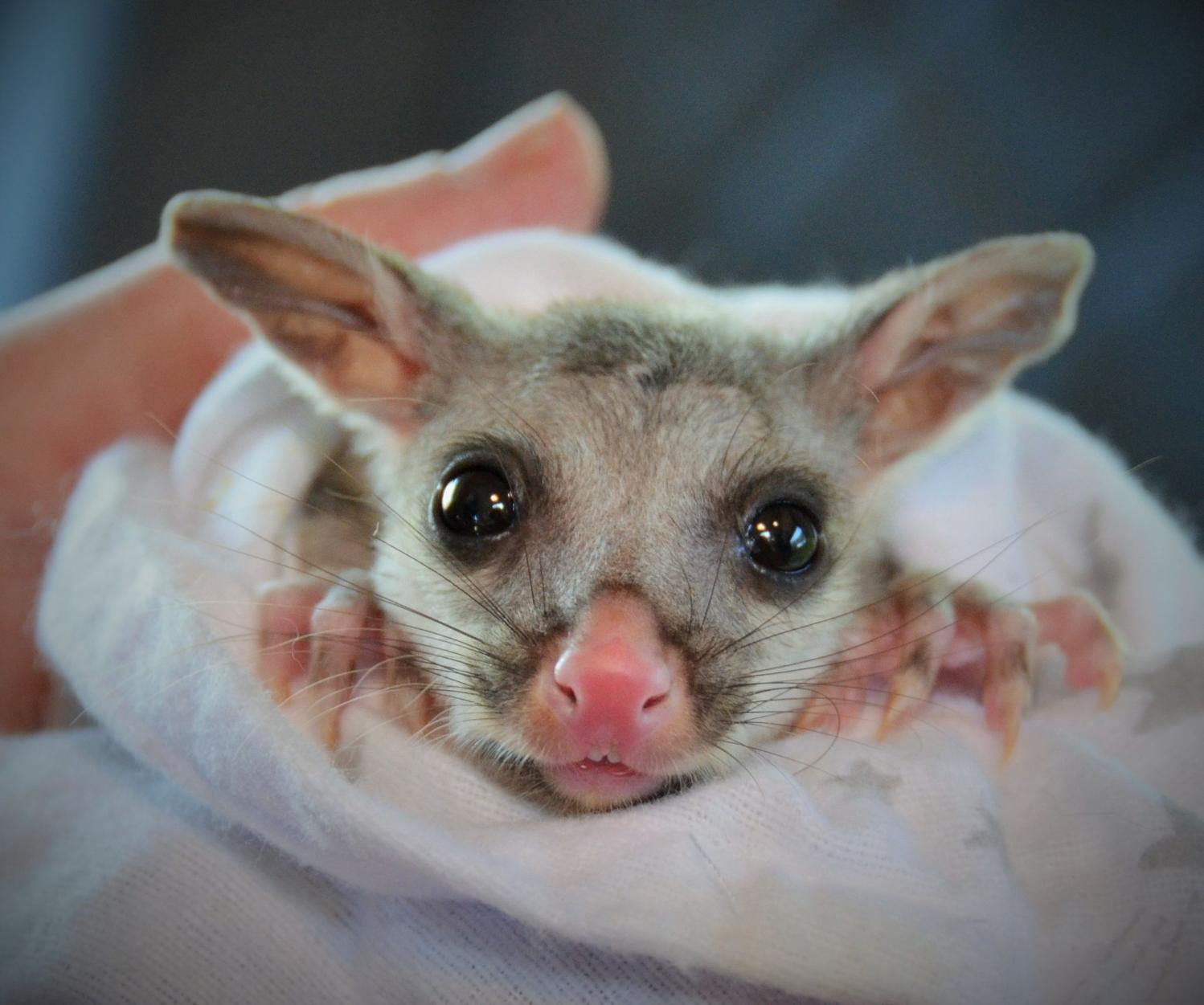 Residents have expressed anger this week over the continual destruction of trees in the Pittwater area. In one instance a block was cleared of 18 trees on Plateau road Bilgola Plateau, including two on the nature strip. Council had given permission for the removal of 18 trees as part of a DA in 2018, all of them mature trees such as the protected Angophora costata and endangered Spotted gums, however, the removal of one is currently under investigation as it appears it was on public land and not part of the DA's approvals.

There is a requirement attached to DA's where replacement trees are to be planted, however saplings cannot replace older and taller trees that were homes for local fauna and as Spring continues Wildlife Carers are finding more and more baby possums, birds and gliders coming into their Volunteer, paid for the special baby milk out of their own pockets, Care as a direct result of the destruction - some of these trees being cut down with the animals that live in them still in them while this is happening. No one has done a check to see if any wildlife is present and no one is on site when the tree is being killed to help any willdife injured or babies left behind by fleeing distressed mothers. 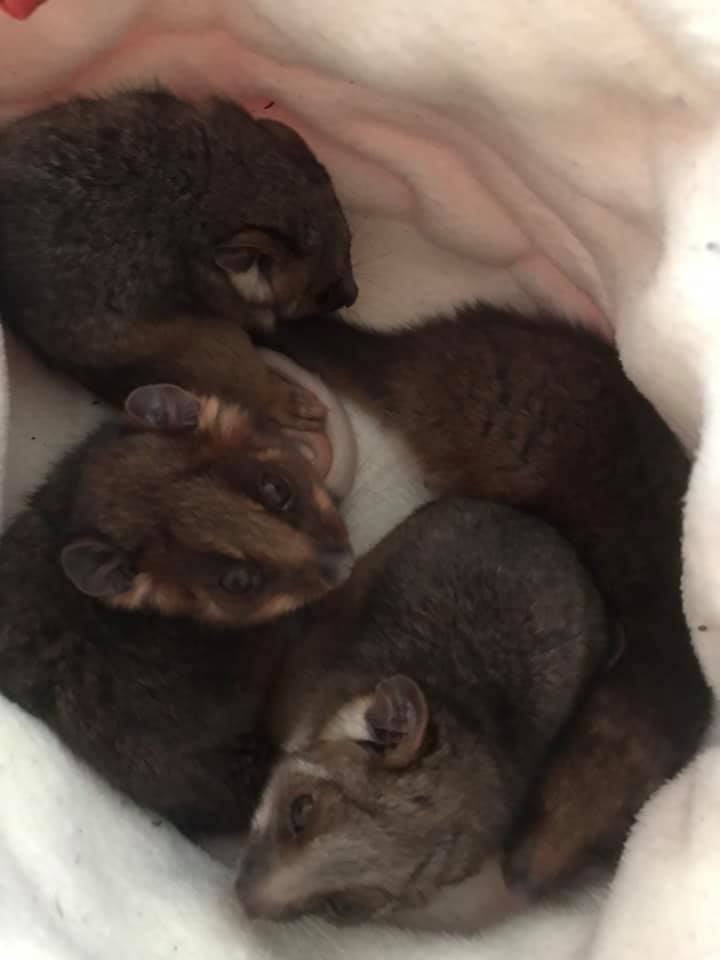 An outcry over a similar razing at Bayview where whole blocks were cleared of every single tree, over 150 trees according to one witness, were razed in the region once well-known for being the Bayview koala sanctuary installed by Sir Hallstrom. These too were some of the old giants the area had as habitat trees for resident wildlife. Now cement driveways ready for developments is all that may be seen.

Another huge Angophora gum was witnessed being downed at the top of Elvina between Kevin and the park at Avalon. The company contractors swore at one resident when that person asked them about - stating they had approval from council - and commented re: lack of habitat. The poor lady stranded in the street by the truck blocking the road was also abused, according to witnesses.

Those who saw the truck carrying this HUGE trunk away around the Bilgola Bends have also expressed their disgust at the removal of these old large trees; especially since some of the endangered species here require old tree hollows to nest in. To be allowing this to occur during nesting season, during wildlife baby season, especially those species that are nocturnal, is 'absolutely unacceptable' residents state.

There is also a flow-on effect some residents are now experiencing. Pittwater is a hills and bays landscape and those who are midway down a hill are finding their own trees are dying due to the removal of those above their block and the subsequent run-off by water down these hills.

Residents state they want more accountability, including those stating they have permission to remove trees to produce that documentation on request, for what the community states are 'habitat trees' to be maintained instead of removed so they are safe as well as retained, and for post-DA inspections to be done long after the replacement 'sapling' has been installed to ensure these too are not removed.

More scrutiny of the effects on nearby residents trees, such as those downhill, is also called for so other trees and habitat patches are not lost as the result of DA approvals that allow the complete razing of sites and what that causes to the surrounding areas.

The sounds of chainsaws on a daily basis is becoming too much for those who grew up with wildlife at their doorstep. Maintaining tree health through the removal of dead limbs or rotted trunks is a good practice to ensure the longevity of these species - their permanent removal for improved views, because they drop leaves, because they're in the way of inappropriate developments, is feeding a fast growing call from community members that they must be retained, along with the understorey beneath their canopies. 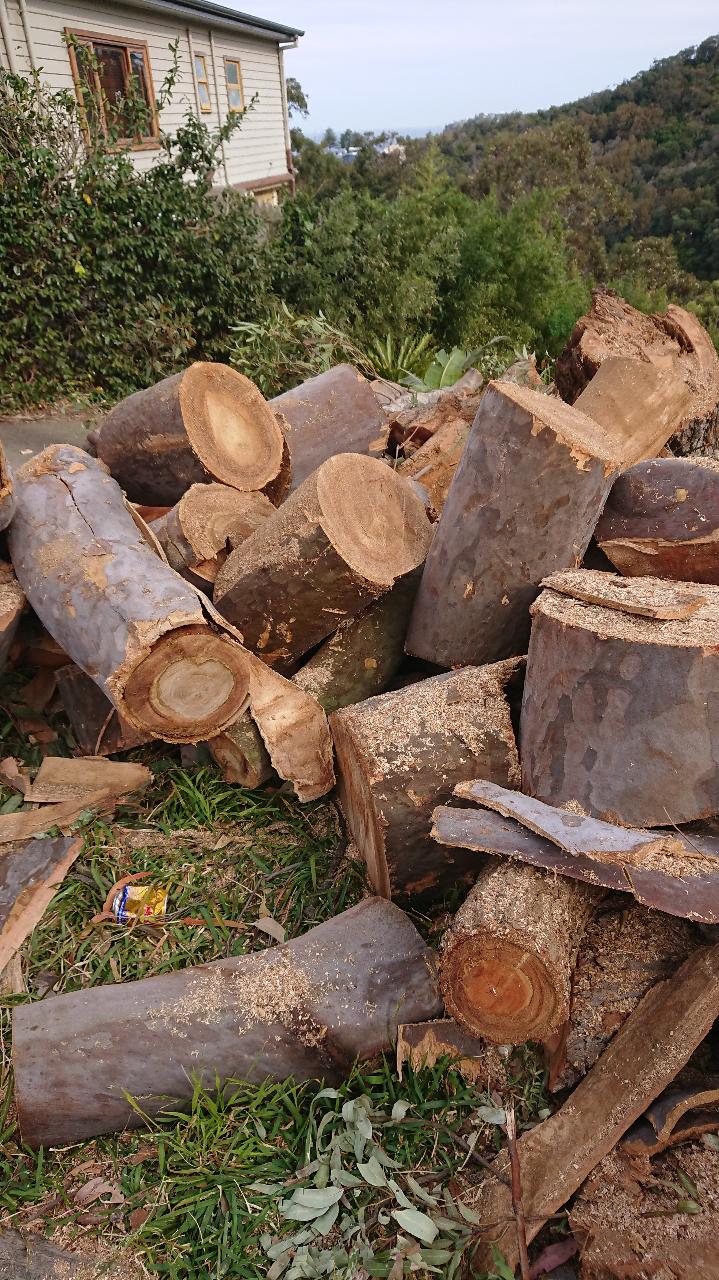 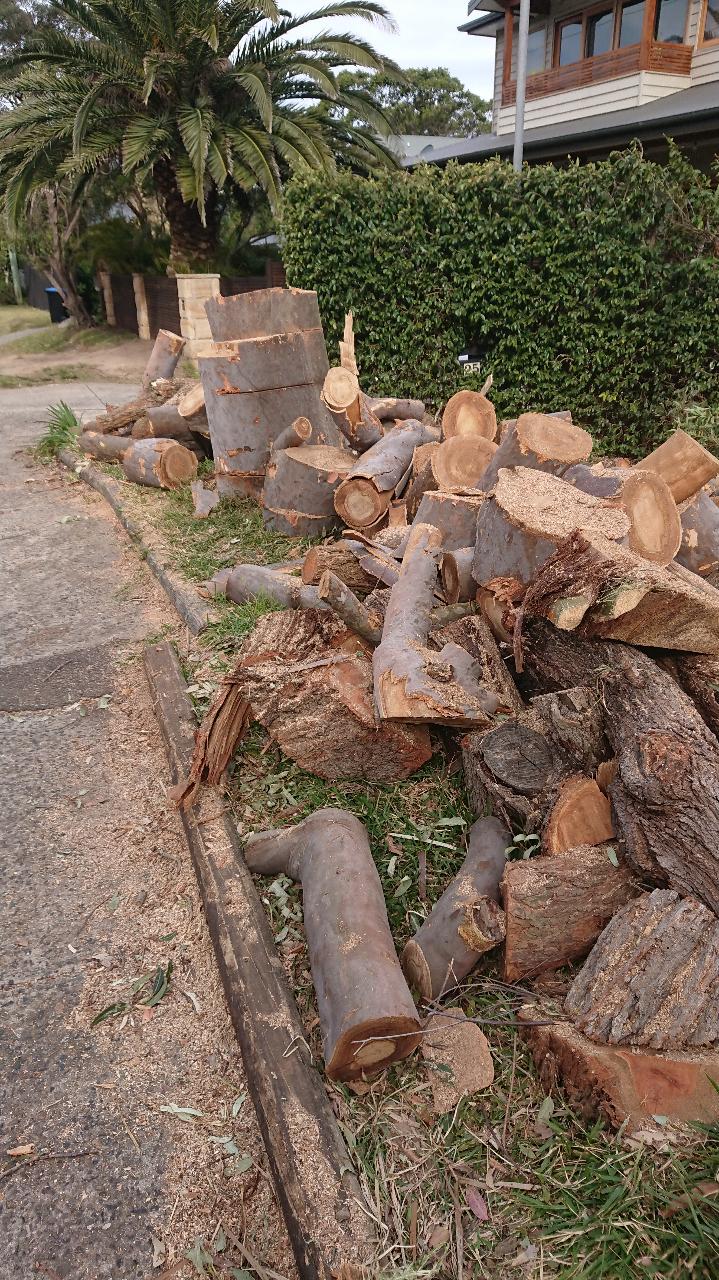 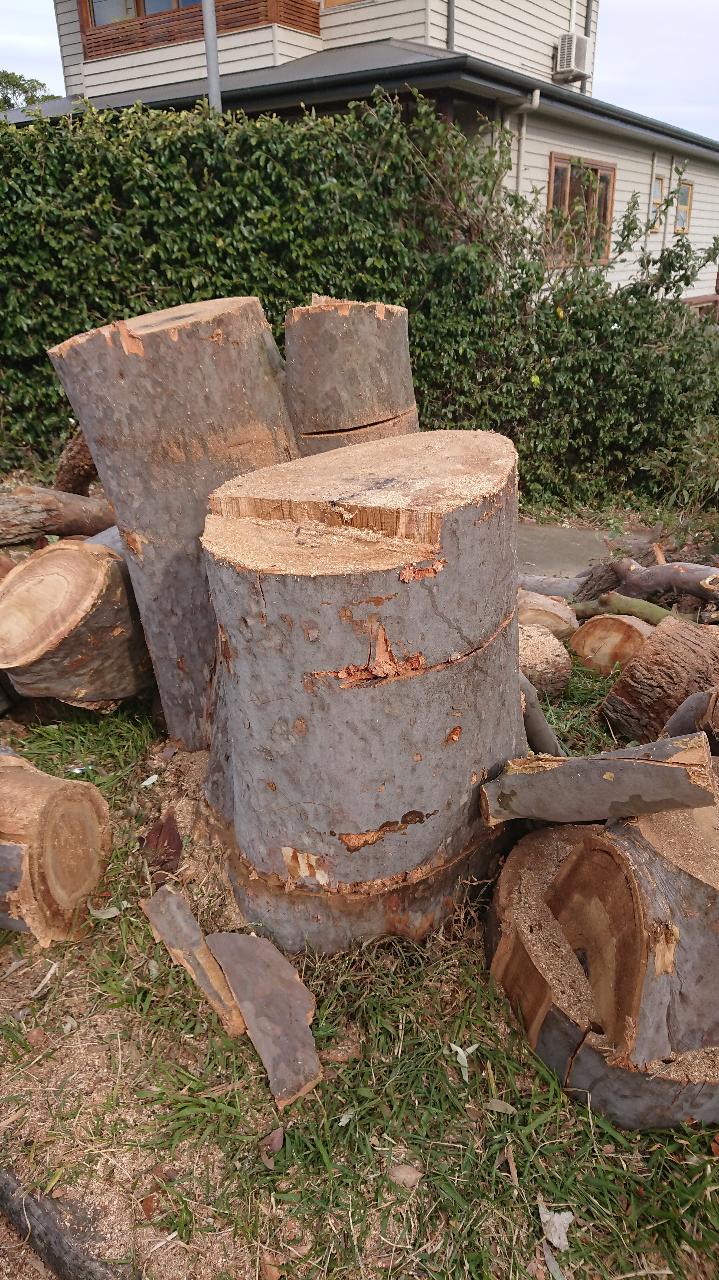 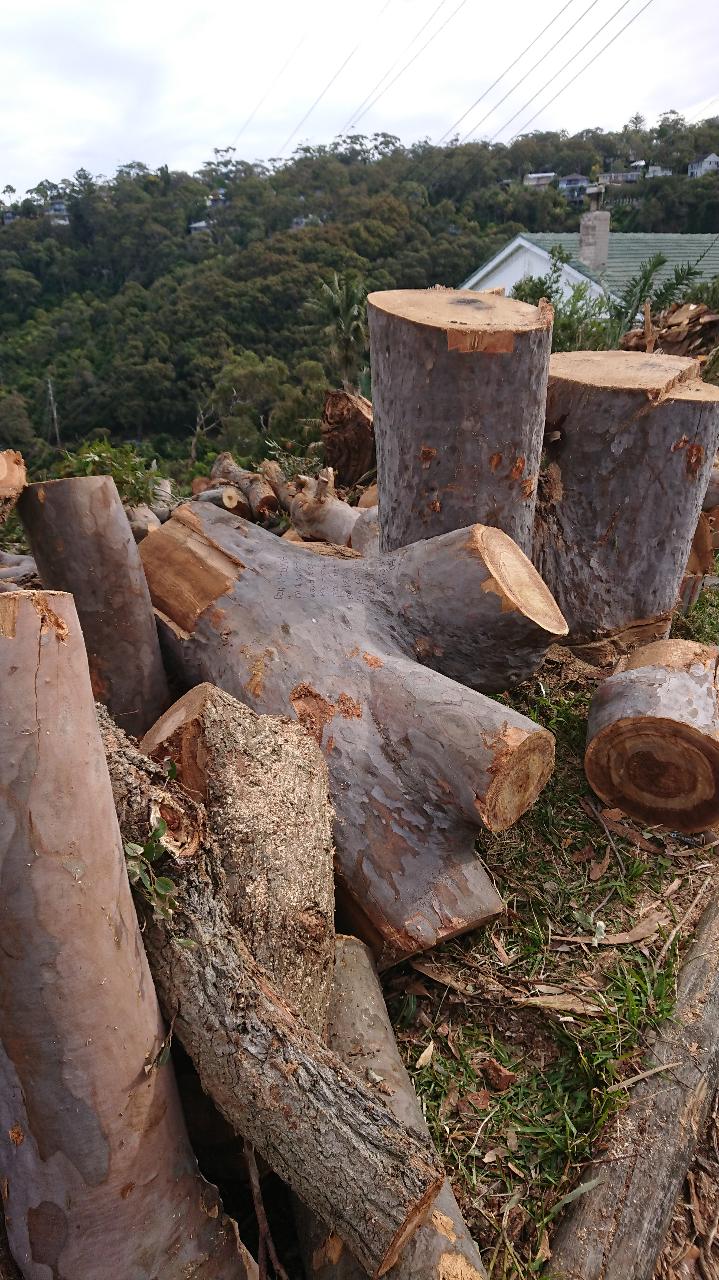 Fletcher Kelleher (Freshwater) added another Woolworths Surfer Groms Comp title to his mantlepiece, taking out the Boys division. The lightning-fast goofy-footer performed a healthy mix of hacks and snaps in the final to take top honours with a solid 13.67 two-wave heat total. Kelleher claimed the win ahead of fellow Freshwater local Lex O’Connor who claimed second position.

Local Northern Beaches competitor Ruby Trew (Manly) put on a clinic in the small conditions, executing an array of beautiful snaps and carves to finish the final with an 11.84 two-wave heat total. Runner-up and fellow Northern Beaches local Milla Brown (Bilgola) put on a valiant performance, posting 6.90 but was unable to topple Trew from the top spot. 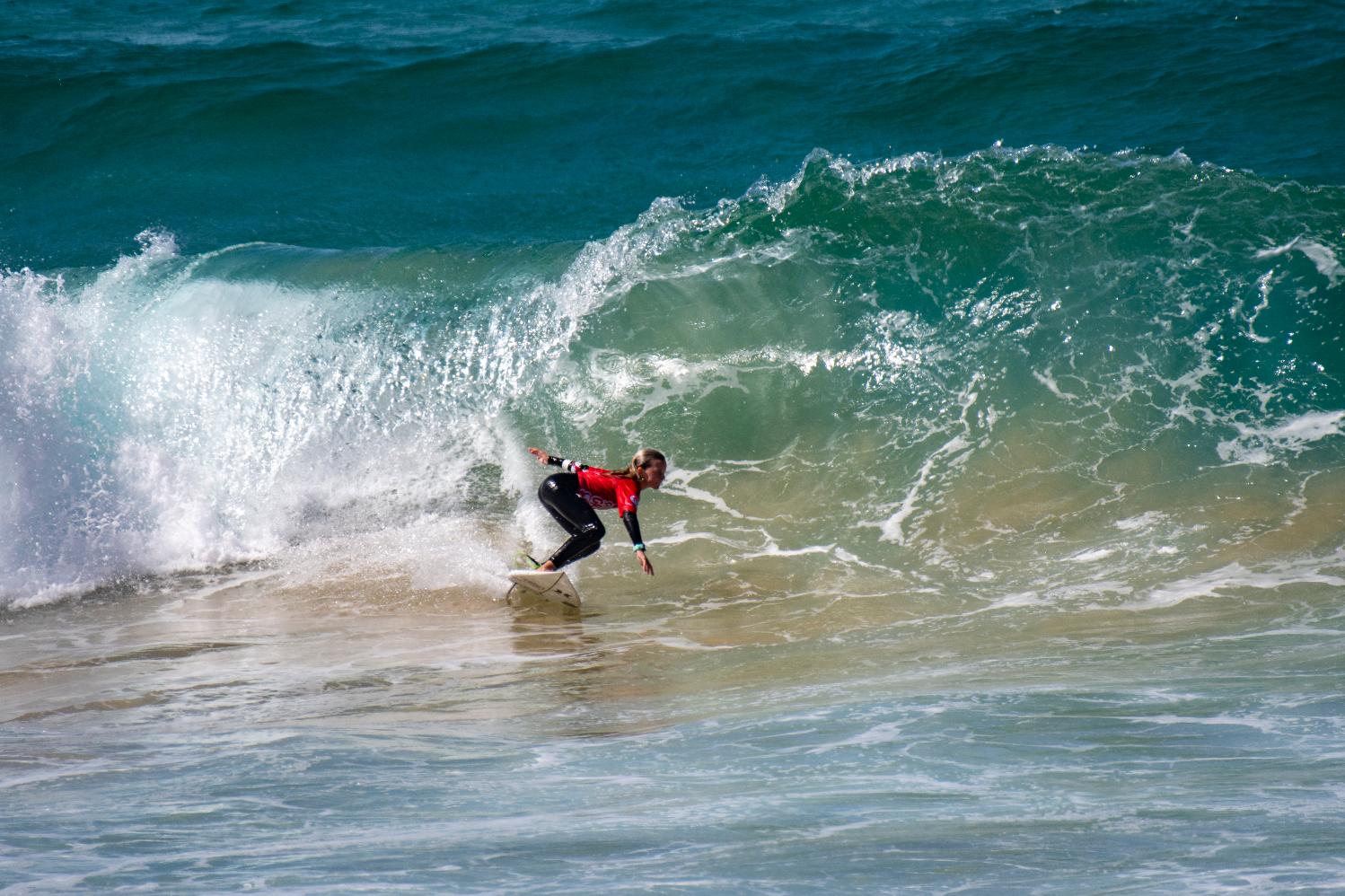 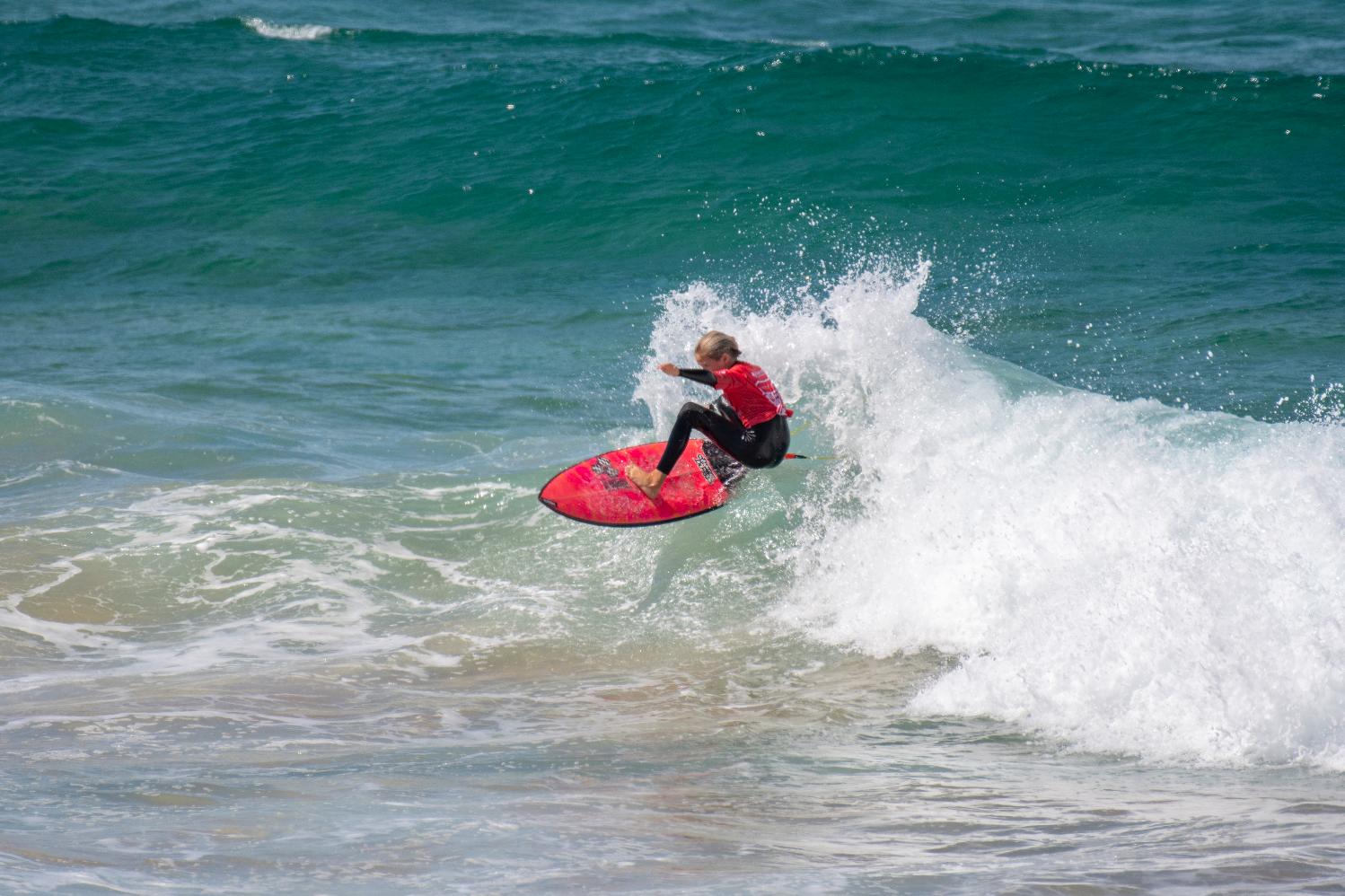 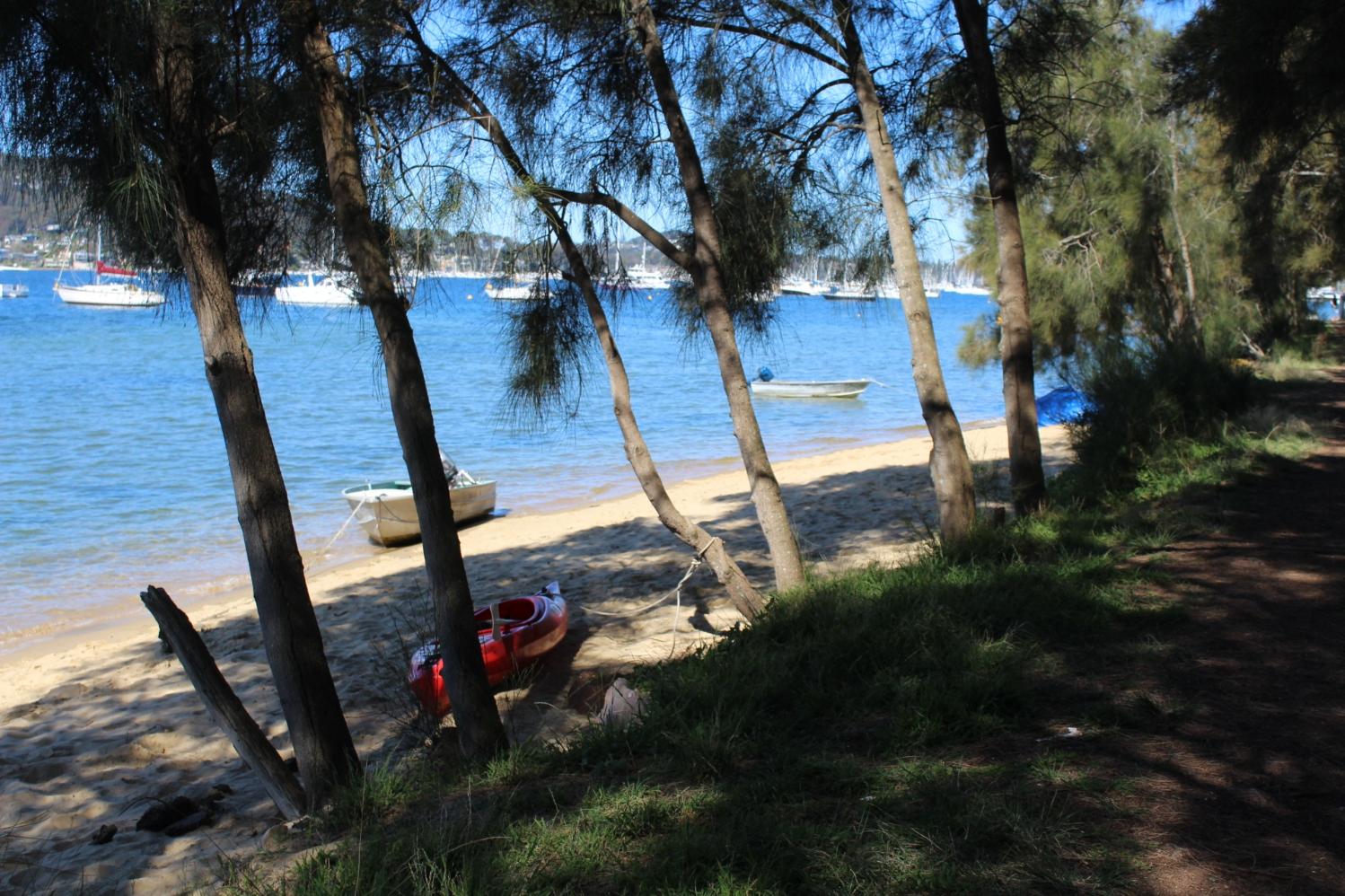 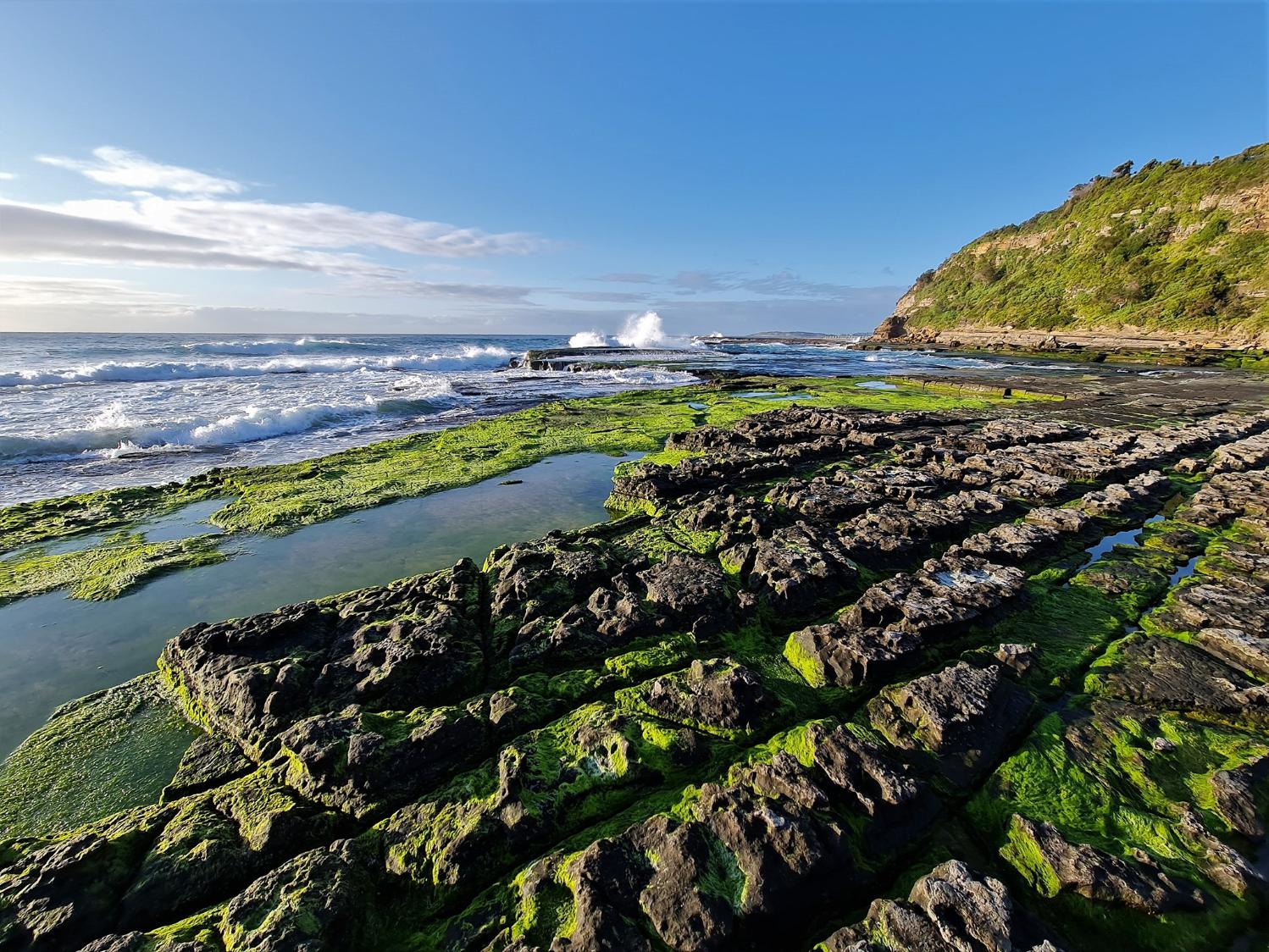