(about: Art by Sea celebrates our natural environment with sustainable art by locals). Take a stroll along the pathway from Bayview to Church Point and cast your gaze further afield. 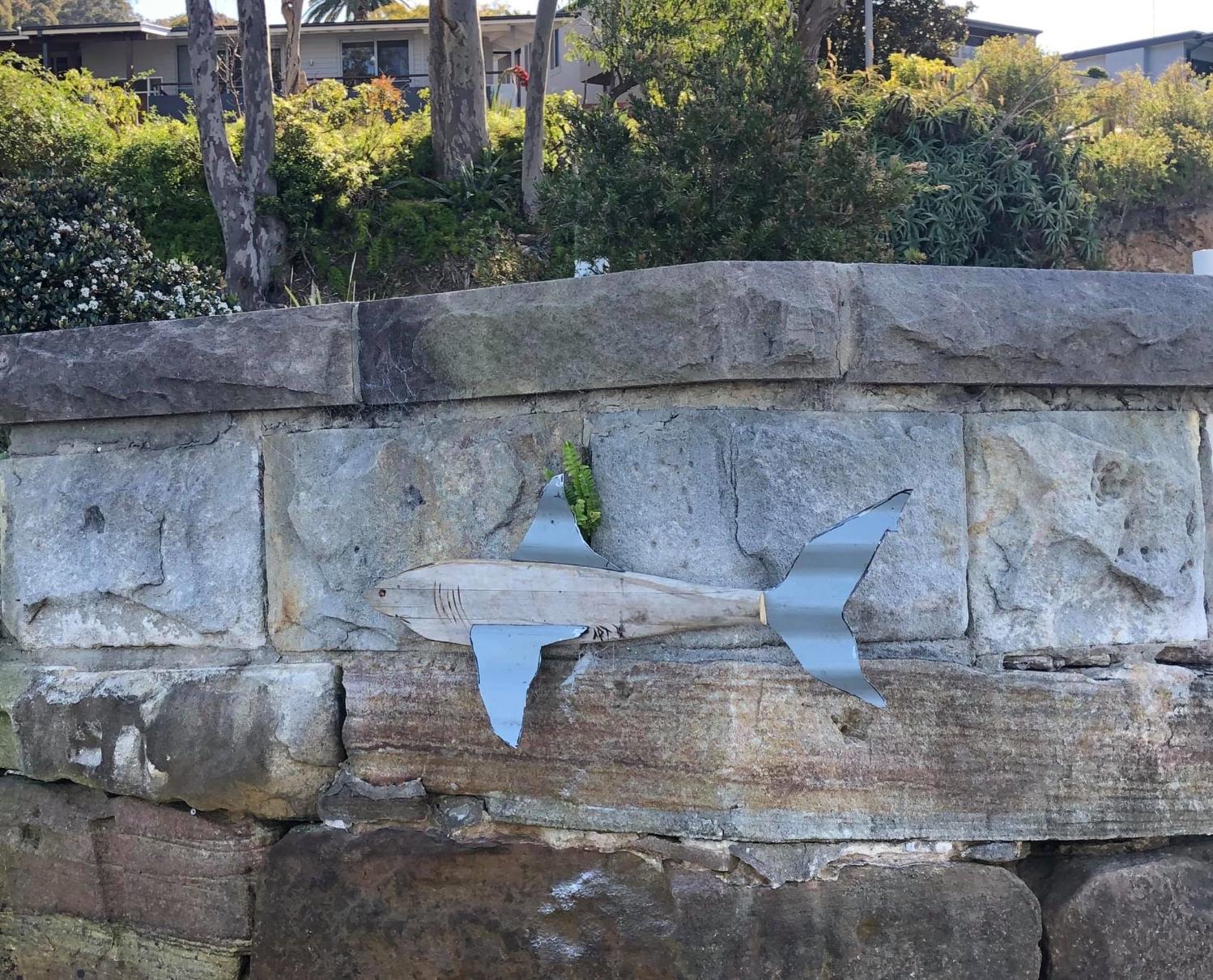 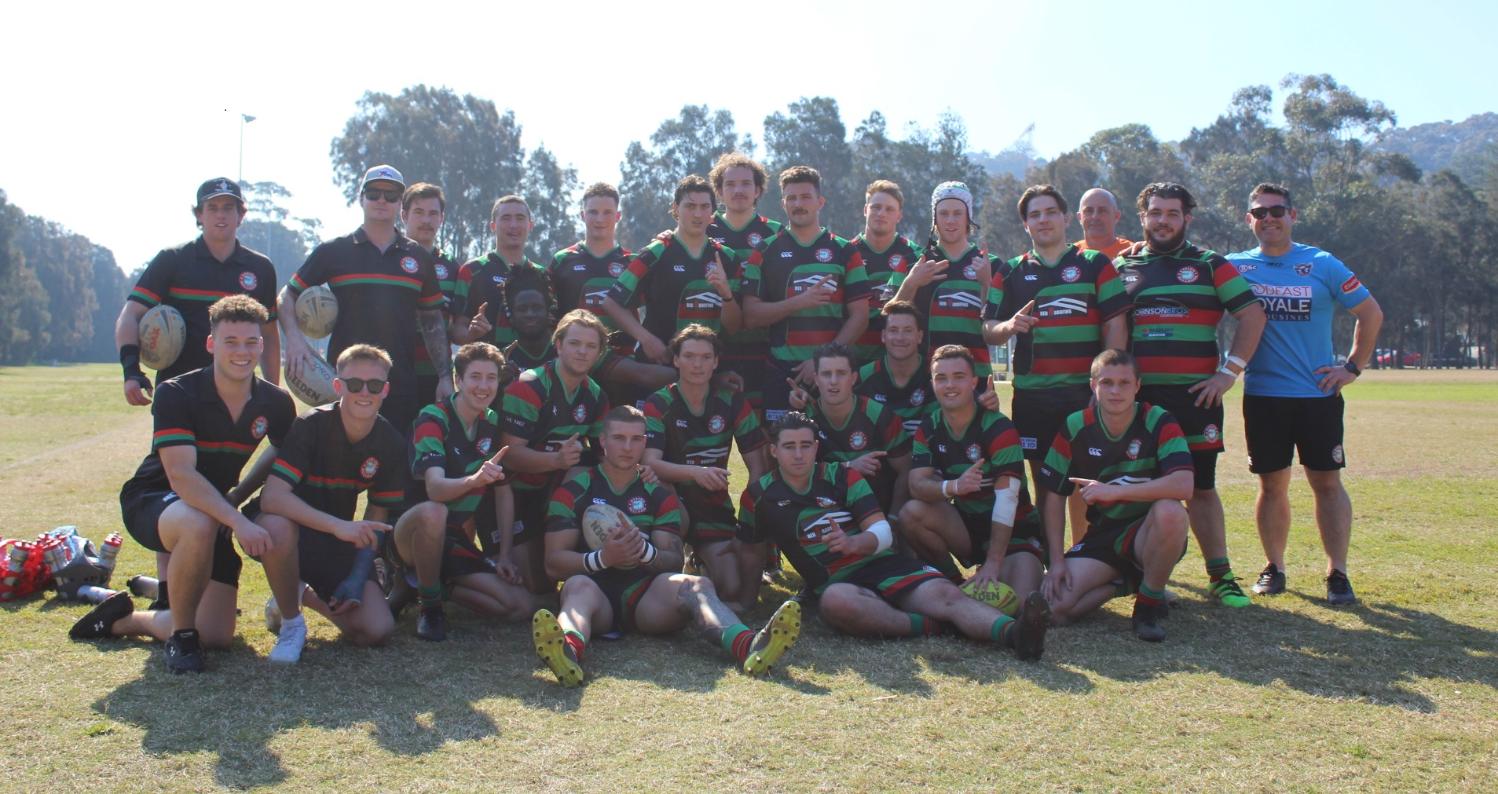 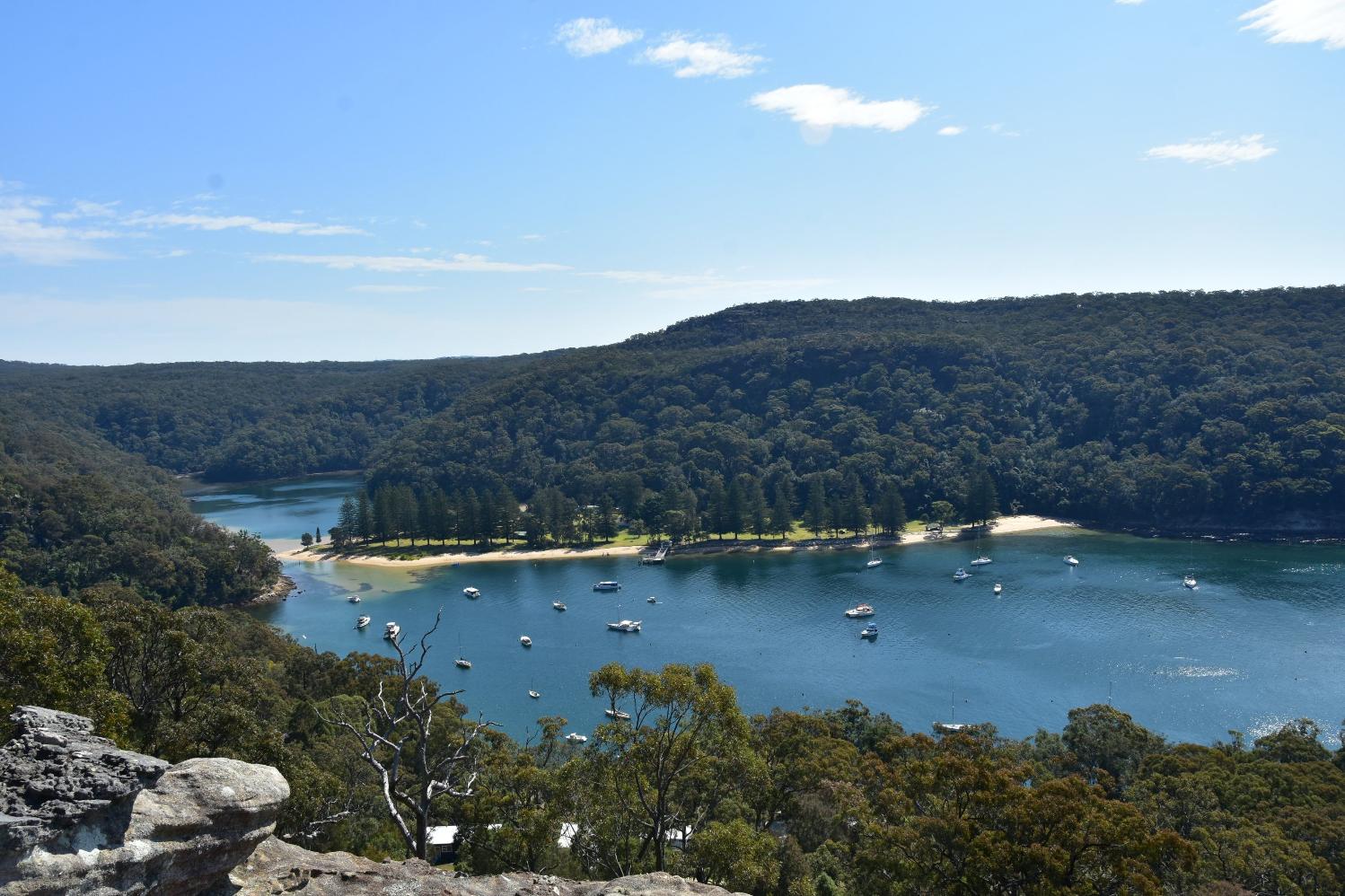 View to The Basin from Bairne Walking Track - photo by Kevin Murray, September 3, 2020 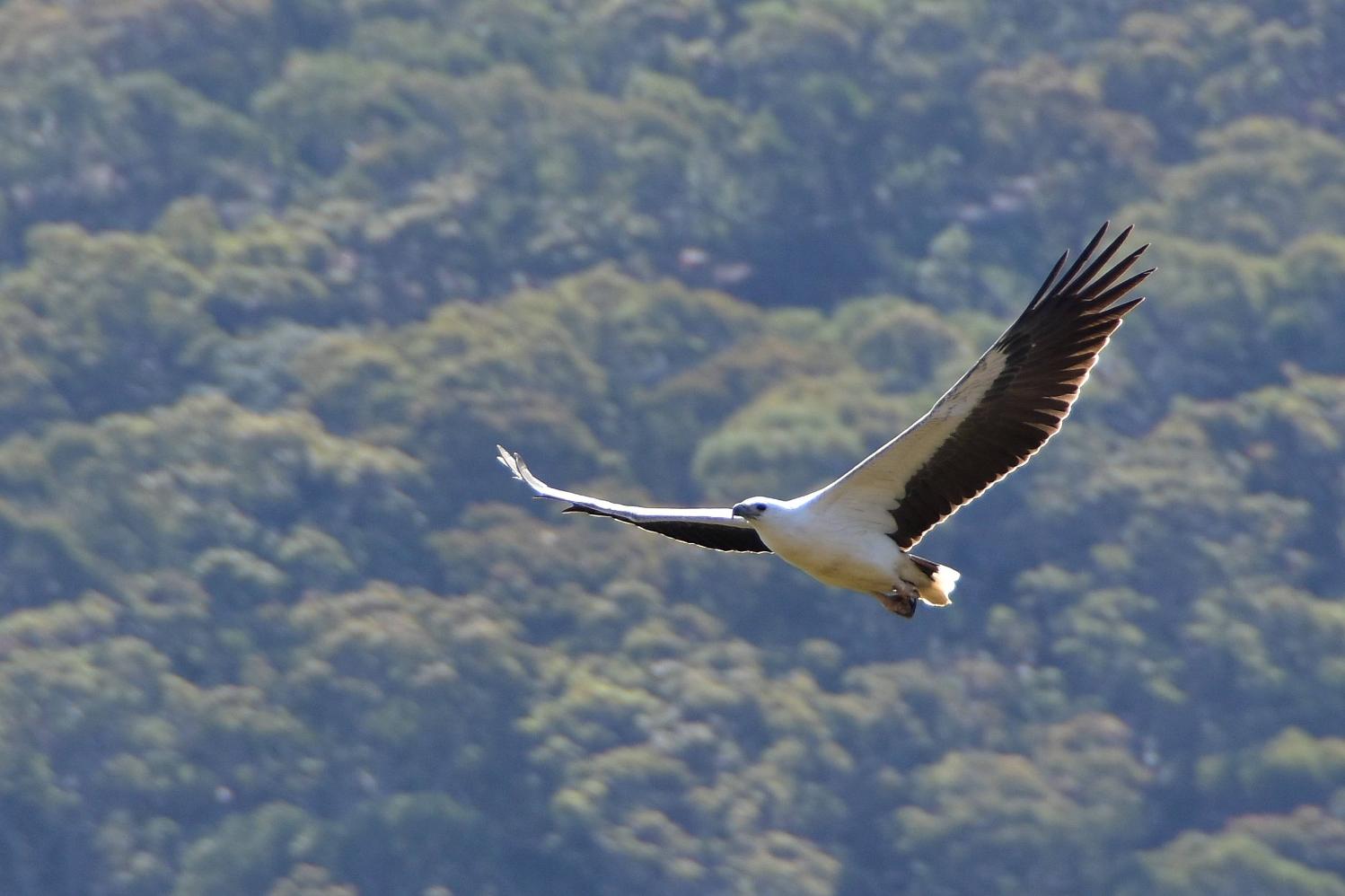