Littoral Rainforest On The Newport-Bilgola Verge Secured As Public Space 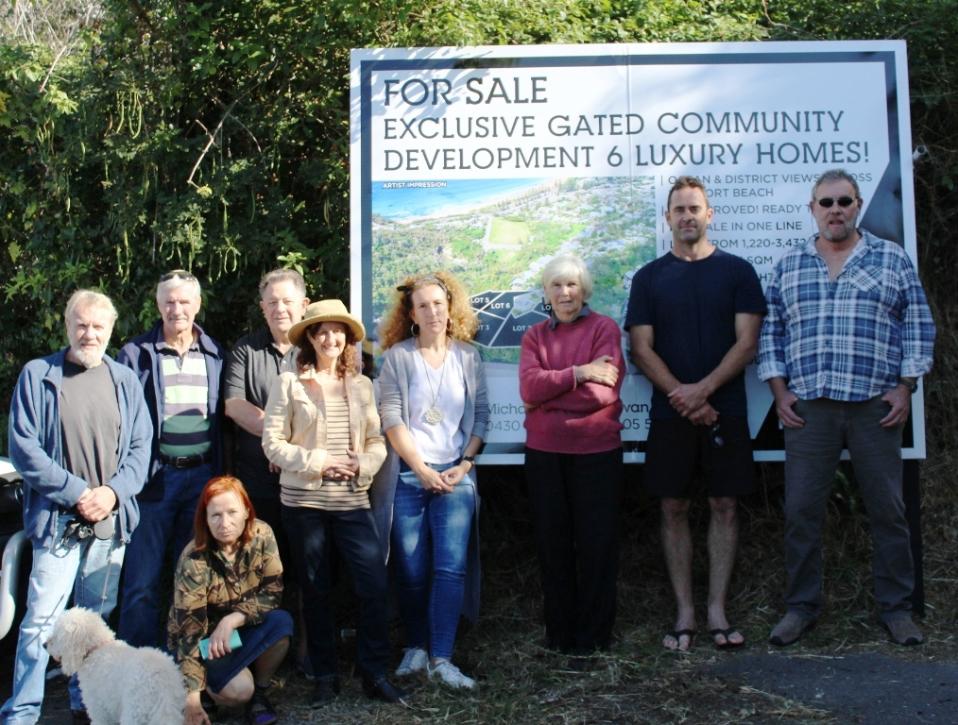 This week confirmation of the land being acquired for all was received from Pittwater's MP, The Hon Rob Stokes, NSW Minister for Planning and Public Spaces.

The Hon. Rob Stokes said the acquisition will ensure the pristine ecological area is preserved for the next generation.

“Protecting the environment is a huge priority for the community, so I am delighted we have been able to preserve endangered rainforest, while protecting an important wildlife corridor and increasing green space in the Sydney basin.” 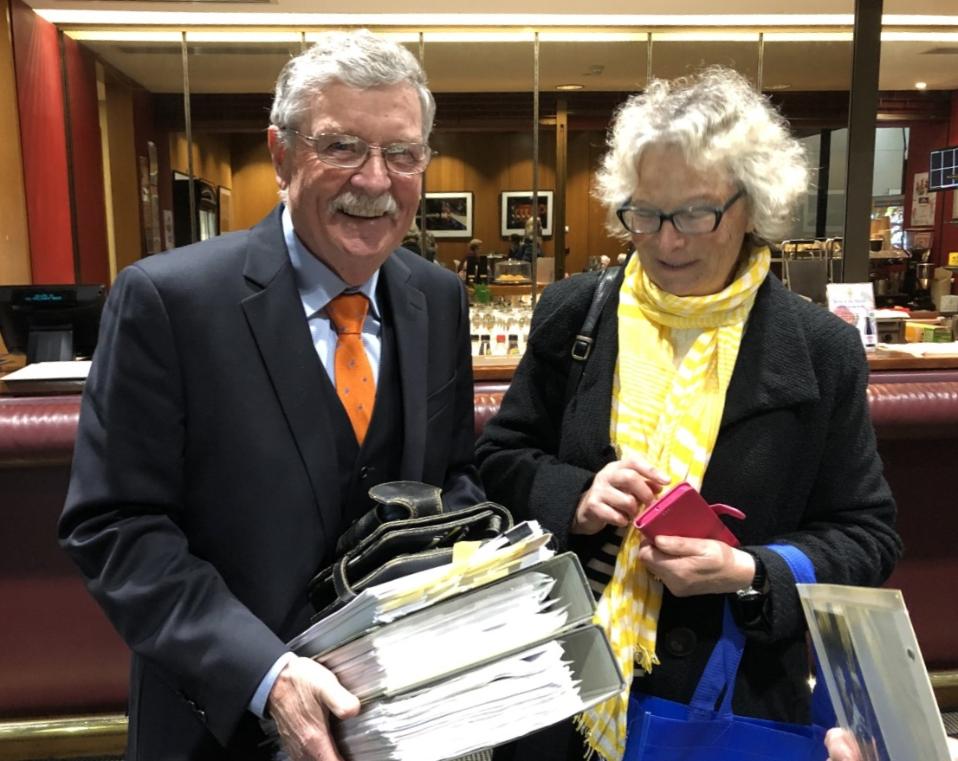 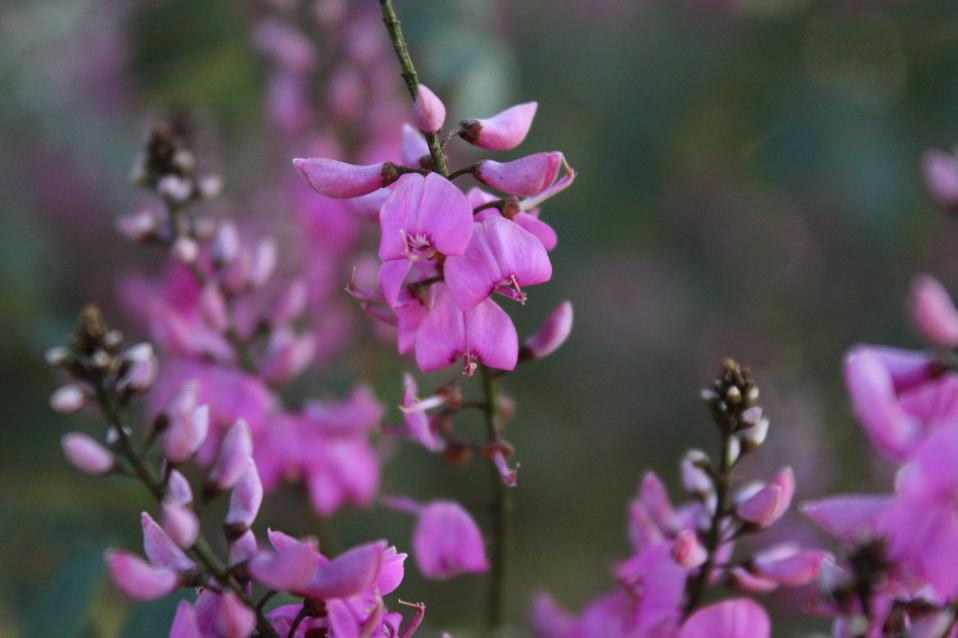 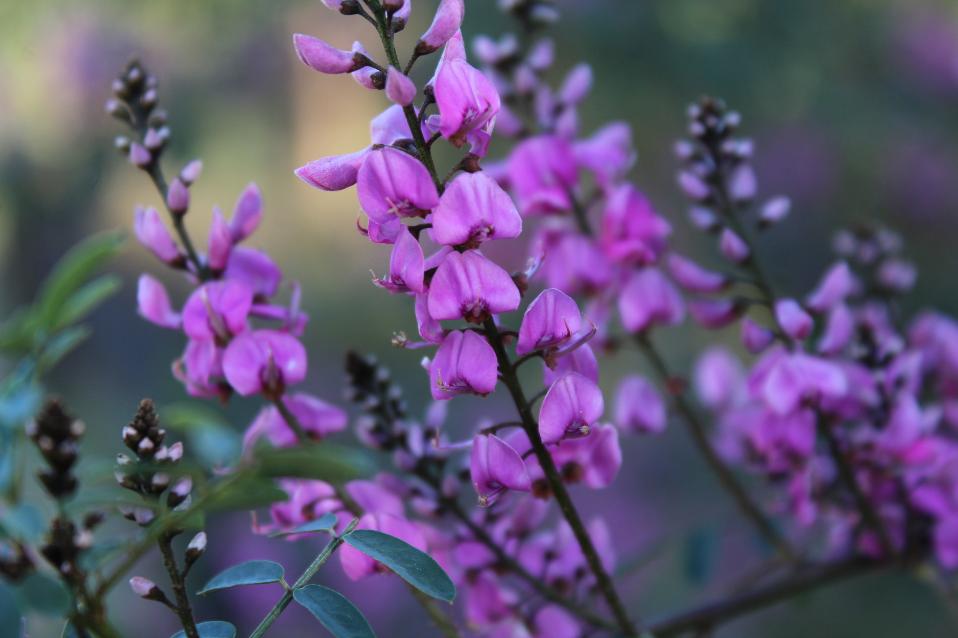 Indigofera australis, known as Australian Indigo, is an attractive species of leguminous shrub in the genus Indigofera (family Fabaceae). The genus name "Indigofera" is Neo-Latin for "bearing Indigo" (Indigo is a purple dye originally obtained from some Indigofera species), while "australis" from the Latin, means "southern", referring to the geographical distribution of the species. This plant will flower throughout Spring.

It grows in a variety of different habitats, mainly open woodland and eucalypt forest, but also in desert and in the margins of rainforest. Widespread in southern Australia from the southeastern Western Australia to northeastern Queensland. The flower colour ranges from soft purple to pinkish hues with flowers that are smooth, in short spires in the leaf axils.

Australian aborigines crushed the leaves and added these to water to kill or stun fish and eels.

This is an excellent habitat plant for wildlife. Flowers are a pollen and nectar source for many native insects, including native bees and wasps. The plant is a useful food plant for butterfly larvae (caterpillars) including Chilades trochylus – "Grass Jewel", Eurema hecabe – "Common Grass Yellow", Lampides boeticus – "Long-tailed Pea Blue" and Zizina labradus – "Common Grass-blue".