After much needed rains the skies cleared on Saturday, 4th of May for the Newport Breakers who had their first home game in 2019 at Porter Reserve.  The Breakers took on Div 3 newcomers Blacktown Rugby Union Football Club who have been promoted this season.

Saturday was also Family day with plenty of activities for the youngsters including Tug-o-War at halftime during 1st grade, a jumping castle, face painting and a colouring competition. Younger sports players from a variety of local clubs came to Newport to enjoy the fun and catch up with their little mates after their own matches elsewhere.

There was music, great food, a gigantic Meat Raffle and even some local rugby legends among the family crowd. Luke Holmes and wife Mel and their youngsters were enjoying the sun and the action with Luke on the ground watching son Cruz in the Under 8's match at halftime during the 2nd Grade game. The Holmes' are now working hard at Newport all the time at the Cool Hand Factory - more positively good news! 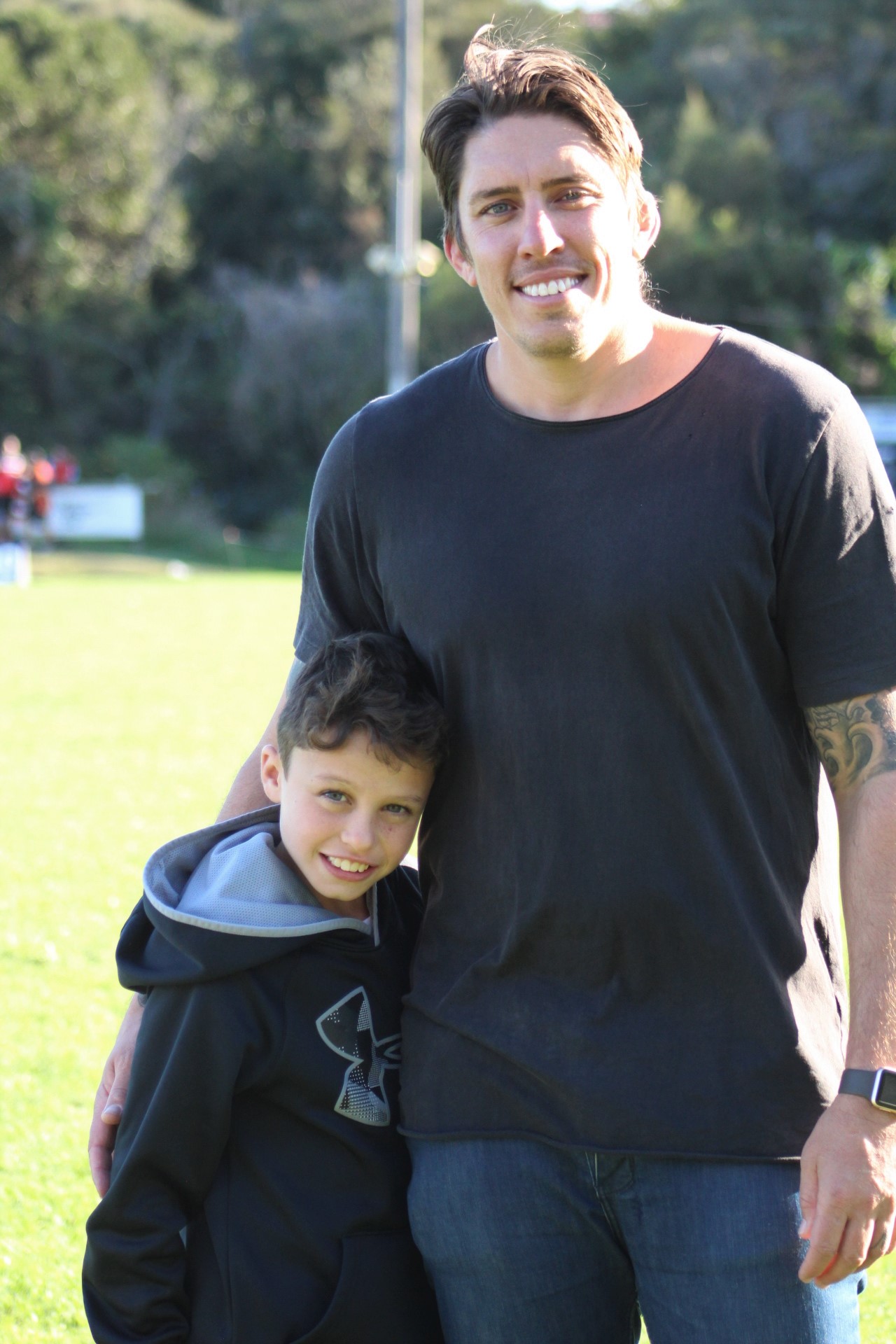 Newport were victorious in all four matches with 1st Grade coming from behind to beat Blacktown in the closing minutes of their game:

The Season commenced on April 27 and ends with the Final on August 31.

Saturday was also a great chance to catch up with Bec Hunt, the dynamo who organises the annual Newport Rugby Club Ladies Day. In 2019 Newport Rugby Ladies Day will be held on Saturday June 15th with proceeds raised being donated to the Manly Warringah Women's Resource Centre. 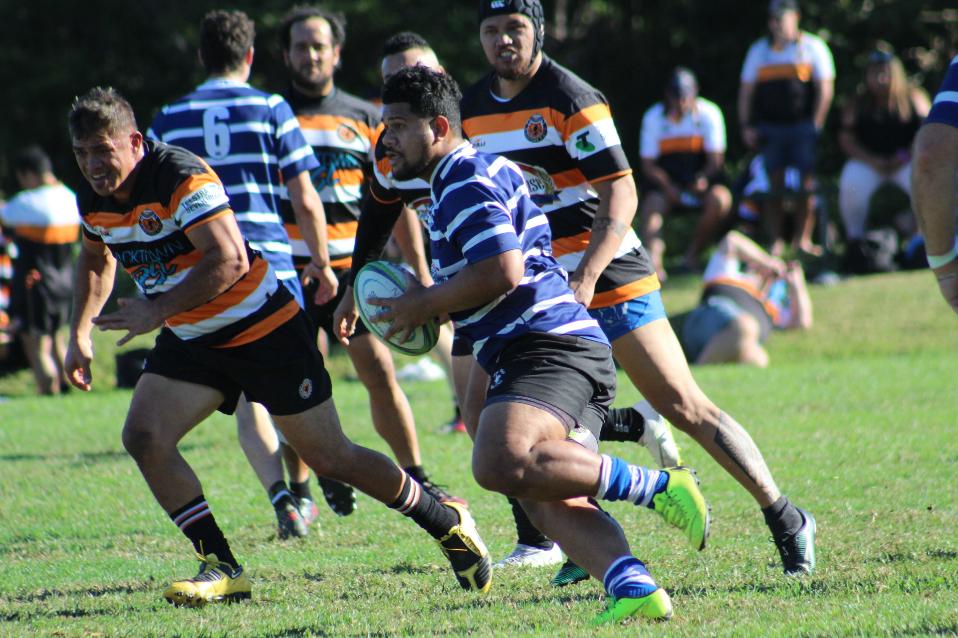 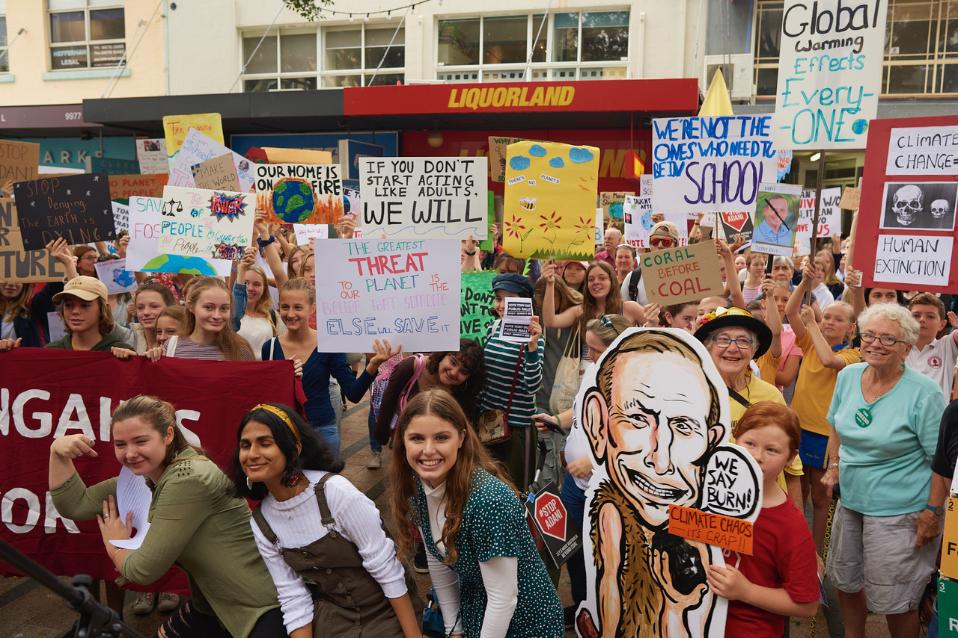 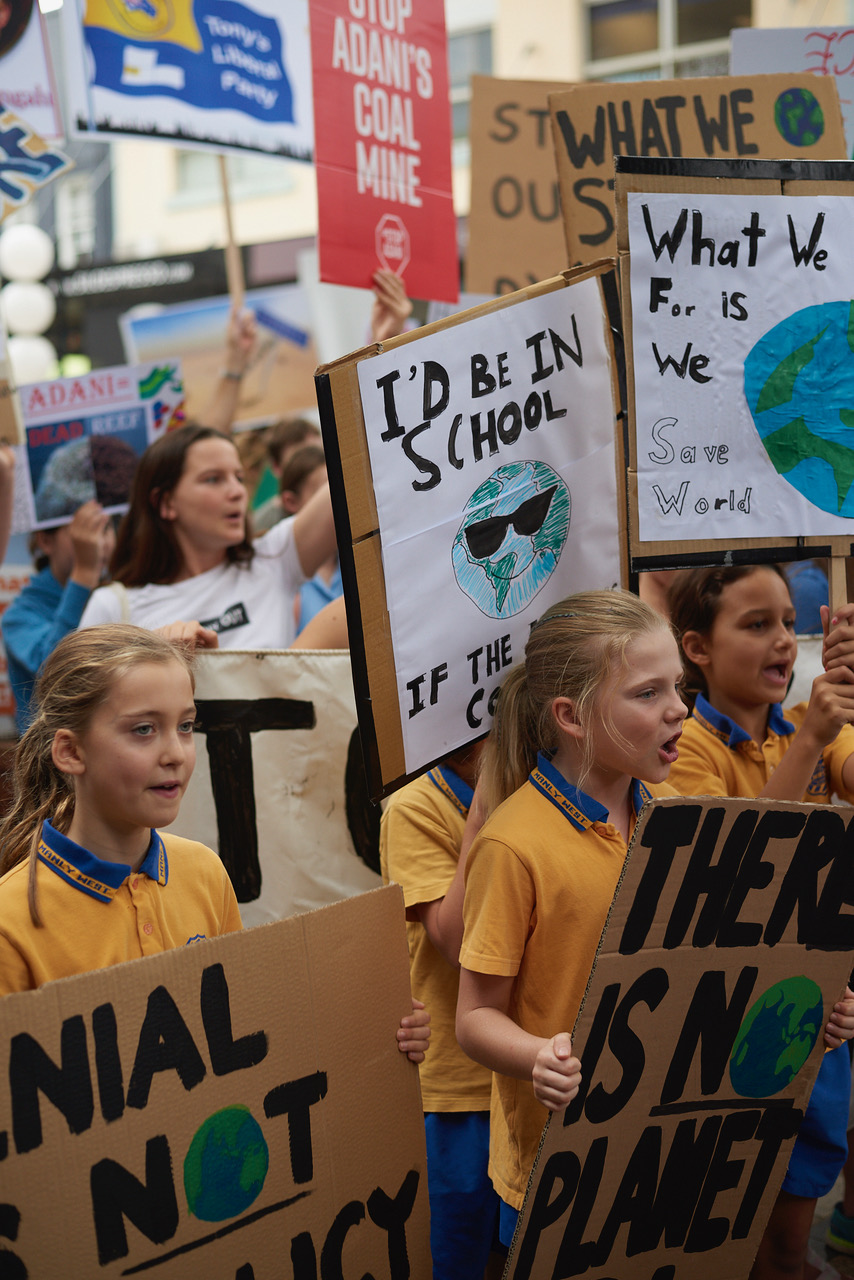 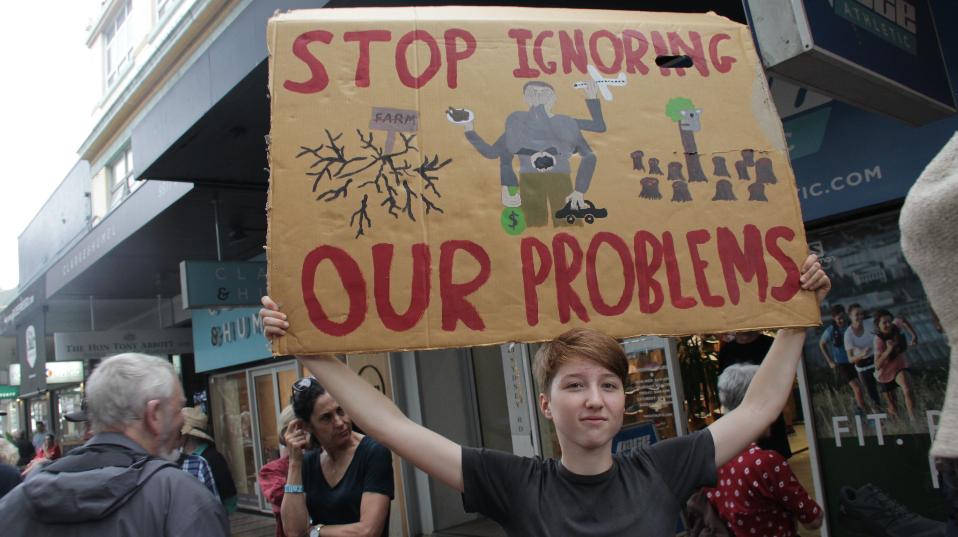 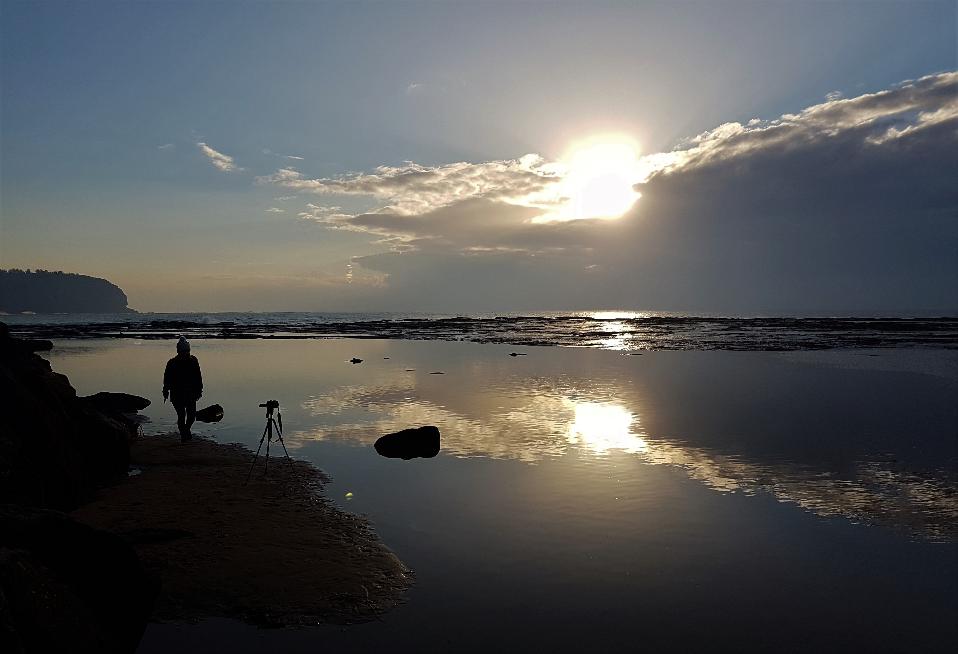 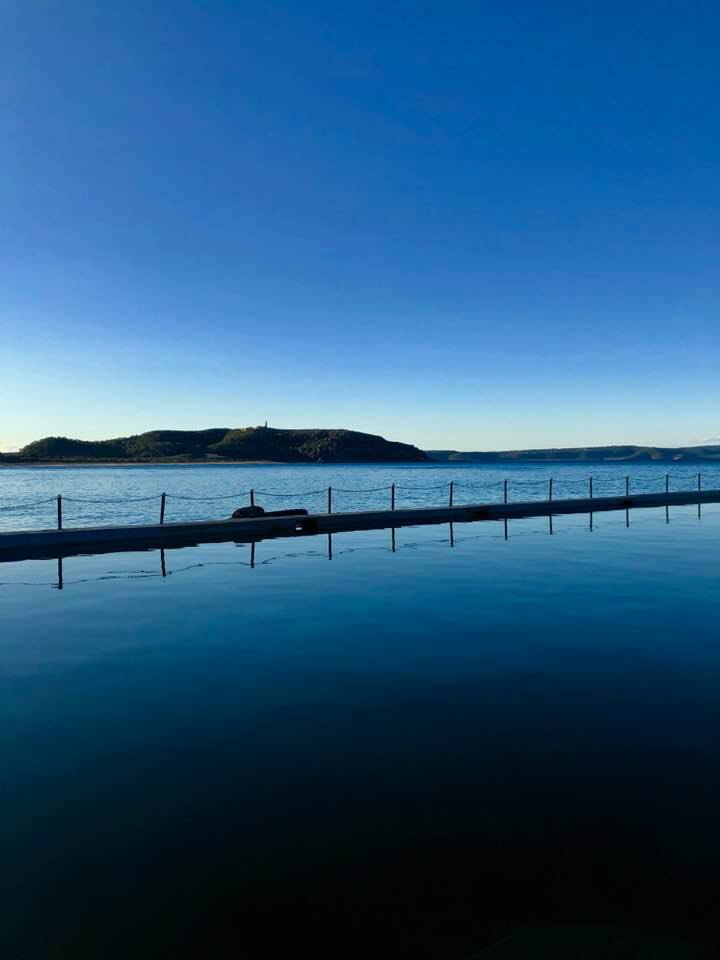 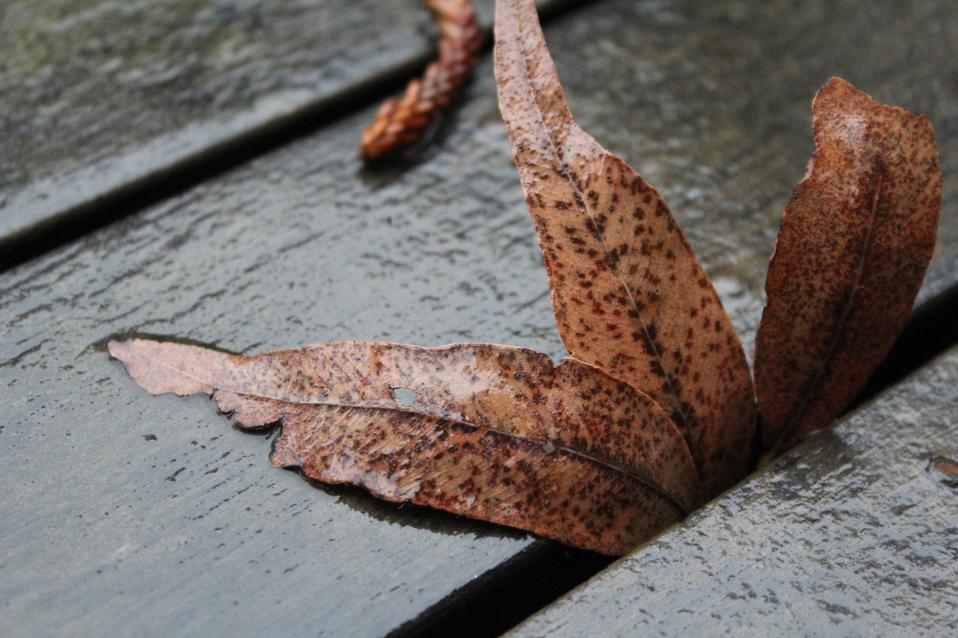