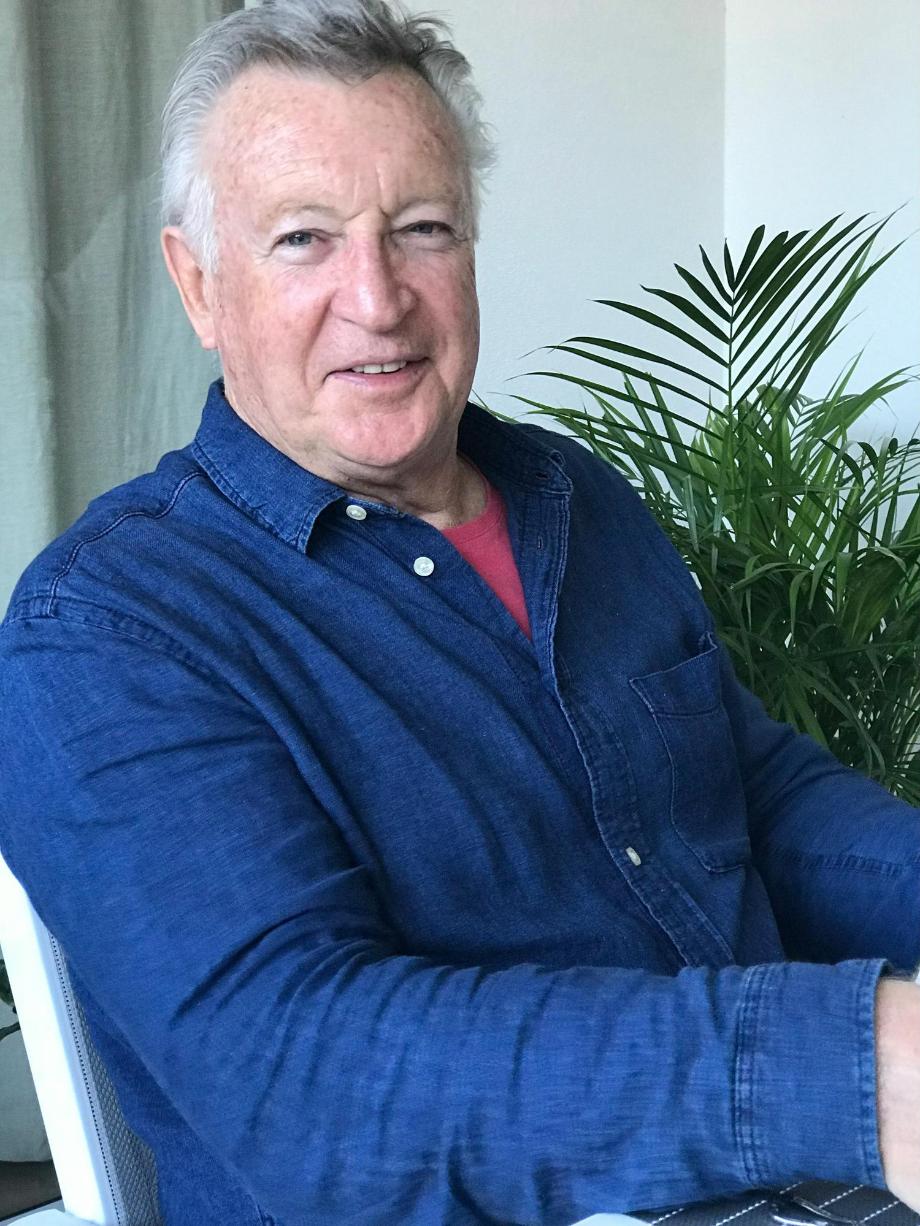 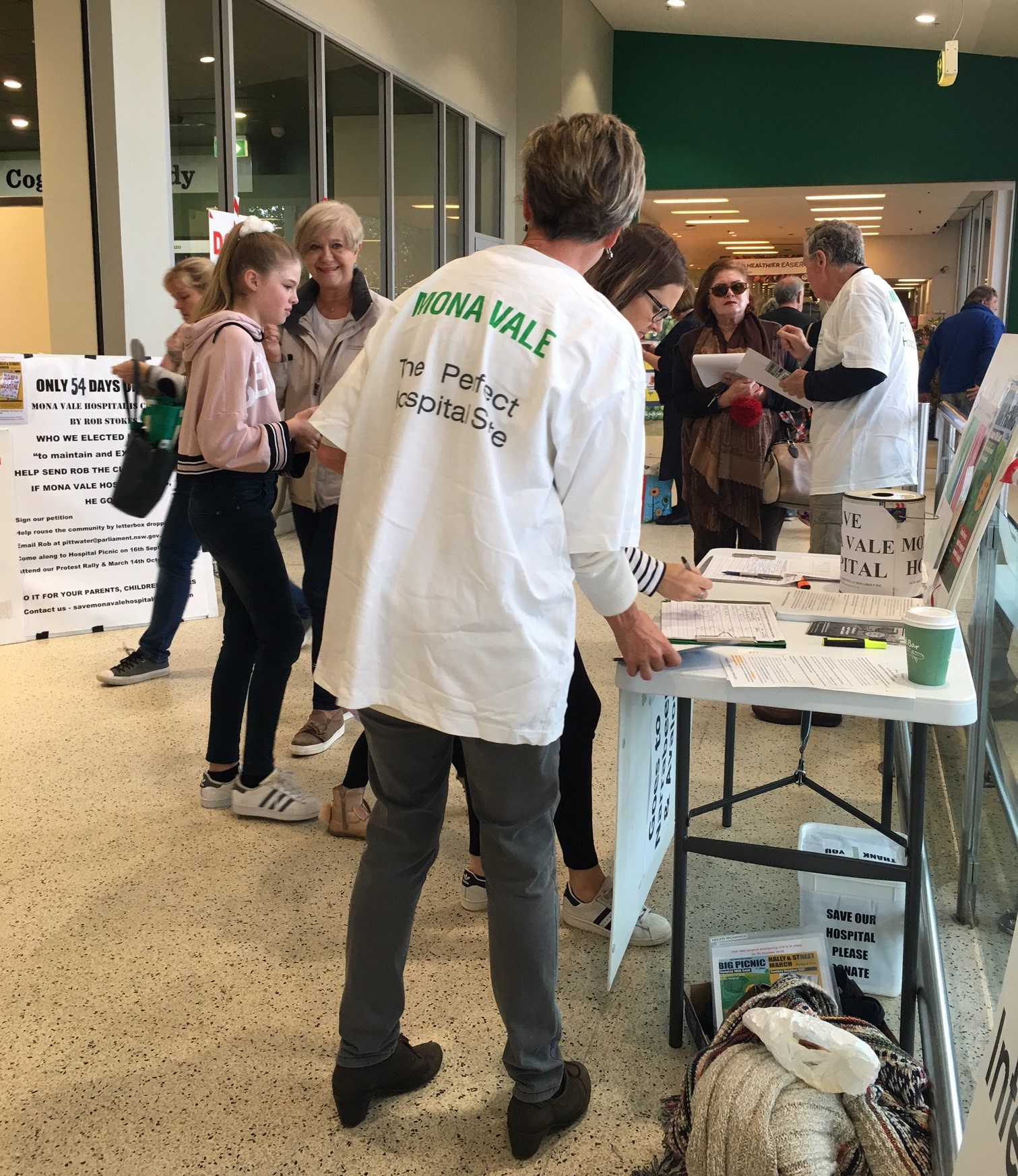 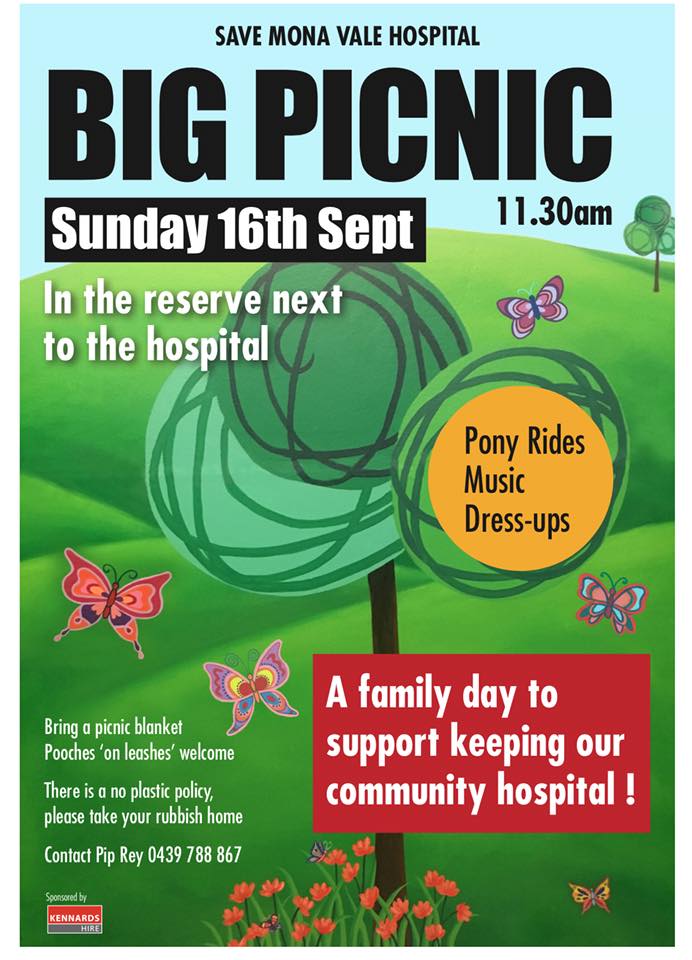 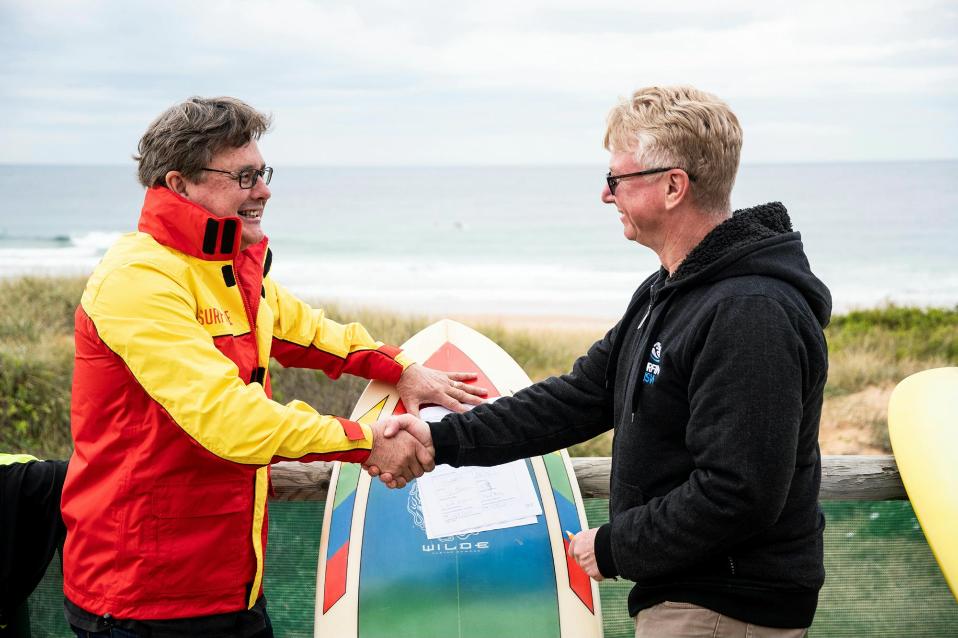 For the first time since surfing’s boom in popularity in the 1960s, leaders of Surf Life Saving NSW and Surfing NSW have reached an agreement between the two state bodies. Increased cooperation, strong developmental pathways for athletes, and shared industry knowledge are just some of the many benefits for Australia’s coastal communities.

A Memorandum of Understanding has been signed by Surf Life Saving NSW President David Murray, and Luke Madden (Surfing NSW CEO), which heralds a new era of cooperation.

“We are delighted to officially sign this MOU with Surfing NSW and look forward to our relationship continuing to grow,” said SLSNSW President David Murray. 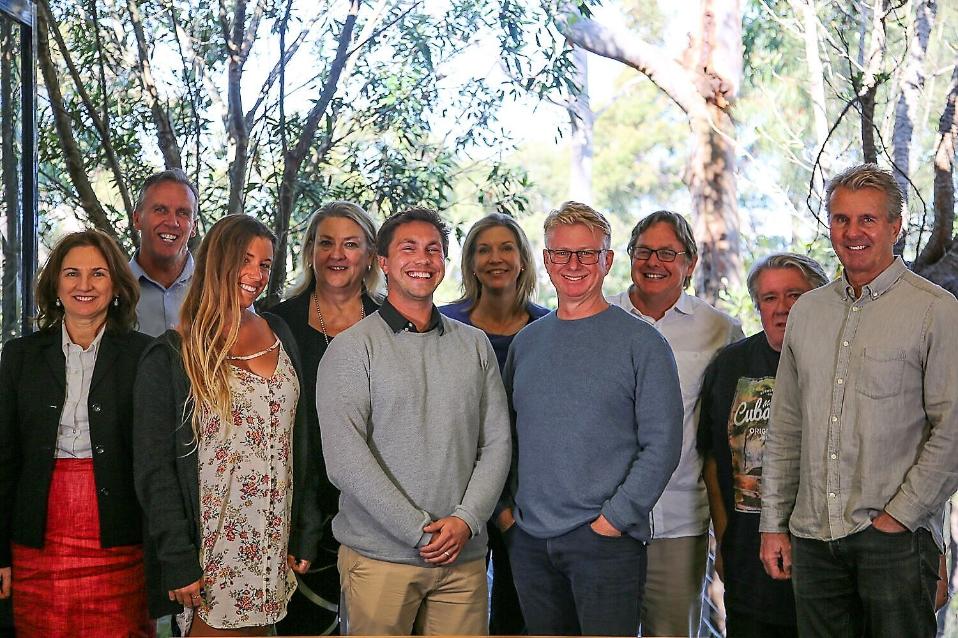 The Management Teams From Surf NSW and Surf Life Saving NSW came together ahead of the formal signing of the MOU. 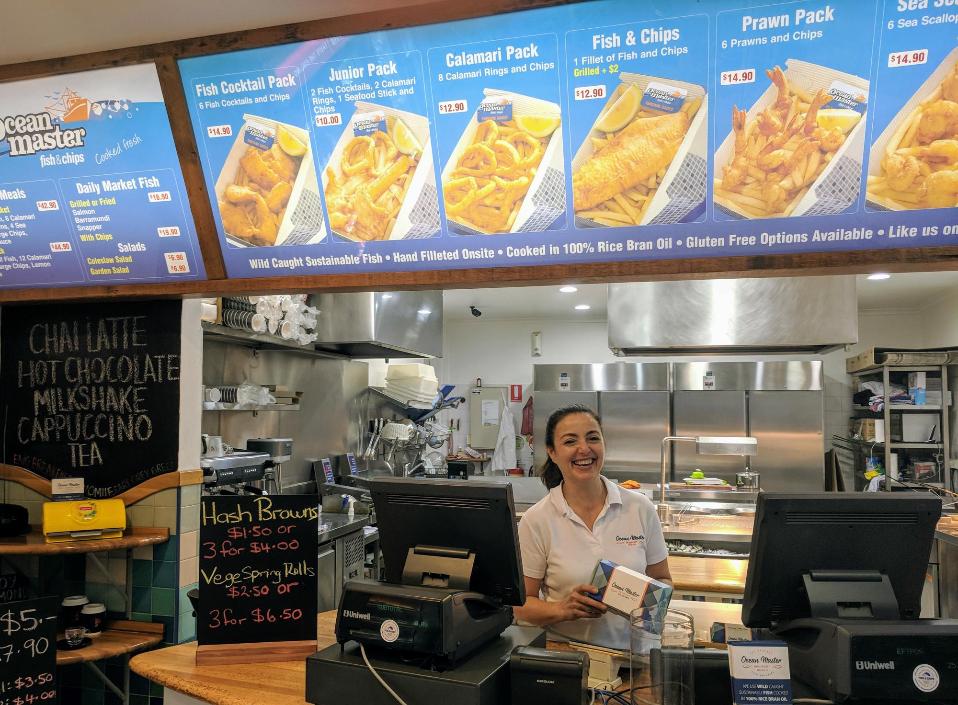 With the search for Australia’s favourite fish and chip shop now underway, Newport’s much loved Ocean Master is calling on locals to vote and make it a national contender!  While Ocean Master already has notable accolades including in 5 Hot Spots Fish and Chip Guide and Buzzfeed’s 15 must try cheap eats, it is now keen to vie for national recognition.

Owner of Ocean Master Emma Chedid has lived and worked on the Northern beaches her entire life, embracing it’s iconic Aussie lifestyle from her early years through to working and raising her six kids her.  She is also second generation fish and chipper, with her family having first opened Ocean Master in North Narrabeen in the late 1970s.  Since with hard work and a secret batter recipe, Emma has set the bar high to make Ocean Master a destination fish and chip shop, attracting loyal customers from far and wide.

Emma says that it’s freshness, quality and a secret dipping batter have set Ocean Master apart from the rest and keeps her customers coming back for more.

She explains, “Our fish is delivered fresh from the markets every day and all our food preparation is done on site, with nothing pre-cooked.  Each and every order is cooked fresh when ordered, with our battered fish freshly dipped in our exclusive seasoned light batter. And this doesn’t just apply to our fish, we hand cut our potato scallops and make our salads as well.”

Emma adds, “We make it a priority to source Australian produce whenever possible and always cook in top grade rice bran oil.  As no meat products are cooked in the oils, only seafood and gluten free chips, it remains cholesterol free.”

Everyone has a story about fish and chips, whether it is eating them on the beach or the Friday night family feed and Ocean Master is integral to a visit to Newport beach!

Ocean Master Newport has already been nominated for Australia’s National Fish and Chip Awards, so just needs votes to showcase our delicious northern beaches offerings. Run by Fisheries research, there are two categories of Award – State and Territory People’s Choice and Judged Fish and Chips.  Voting ends 15th September 2018 with the winners announced in October.

Peter Horvat the Fisheries Research and Development Corporation’s General Manager of Communications, Trade and Marketing said, “Eating fish and chips is something that pretty much every Australian can relate to and The Fish and Chips Awards are about encouraging everyone to have their say and vote and to make sure consumers get the right information when buying.”

Voting is free and easy online at www.fishandchipsawards.com.au 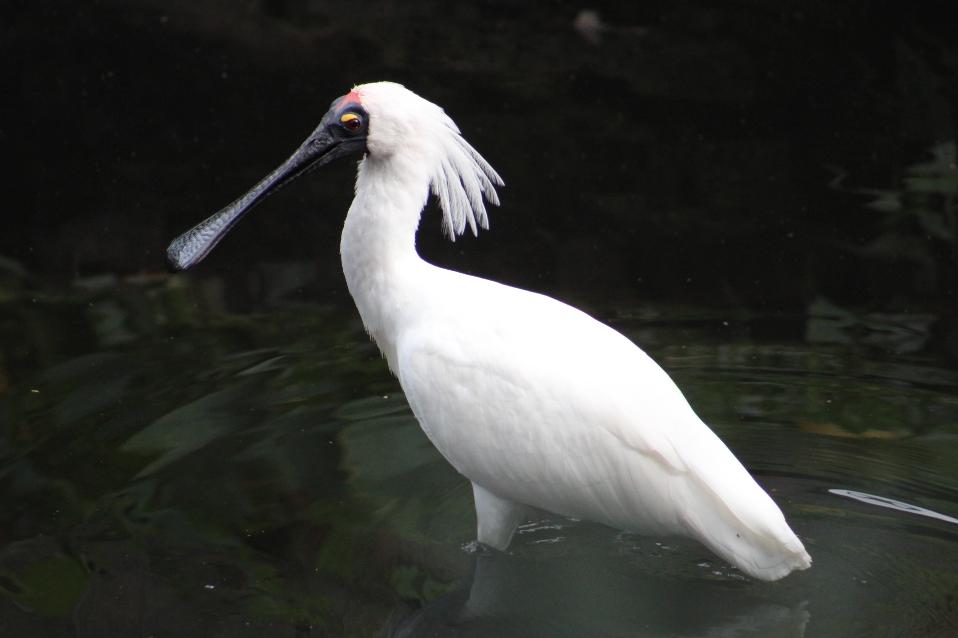 This Royal Spoonbill spotted Friday morning in Careel Creek displays the signs of being in its breeding season.

The Royal Spoonbill (Platalea regiais) is a large white waterbird with black, spatulate (spoon-shaped) bill, facial skin, legs and feet. During the breeding season, it has a distinctive nuchal (back of head or nape of neck) crest, which can be up to 20 cm long in male birds (usually shorter in females). The crest can be erected during mating displays to reveal bright pink skin underneath. Breeding adults also have a creamy-yellow wash across the lower neck and upper breast and a strip of bright pink skin along the edge of the underwings which is obvious when the bird opens its wings. The facial skin is black with a yellow patch above the eye and a red patch in the middle of the forehead, in front of the crest feathers.

Be great if we could all be a bit mindful that we live in an environment populated with other animals of the furred, feathered and scaled kind this season and give them a bit of space and respect.