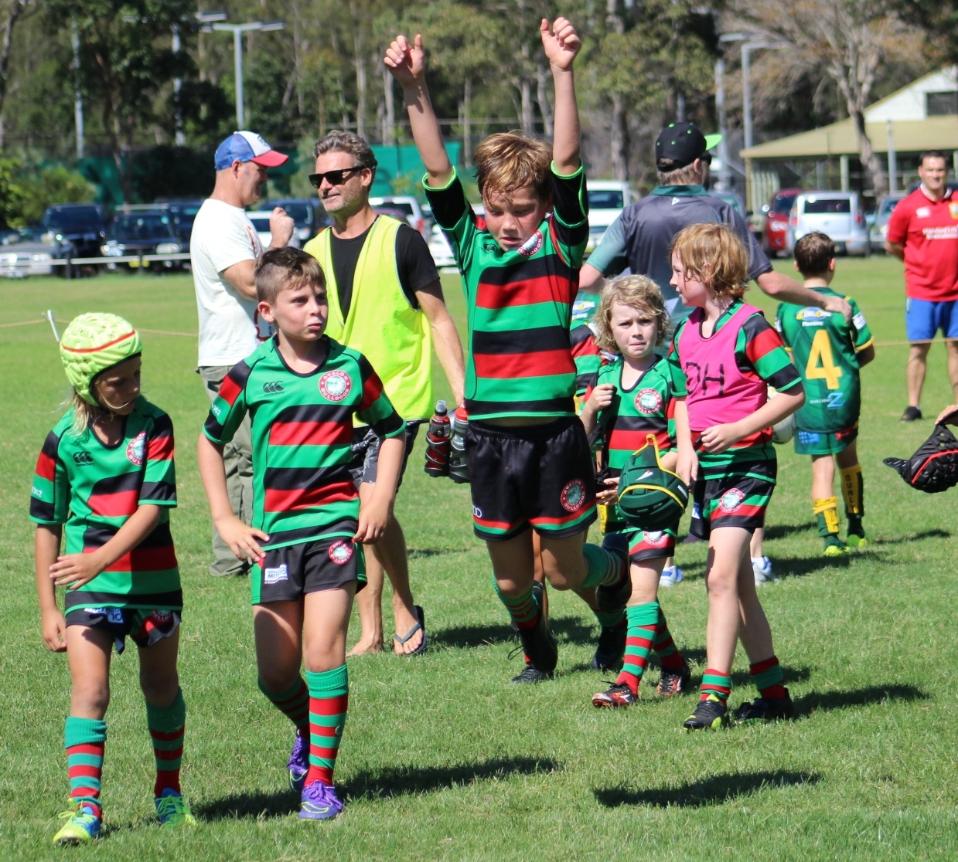 Avalon Bulldogs JRLFC player getting in the spirit of things - and this is after the game has finished!

The Junior Rugby League players were among a host of sports codes that commenced their 2018 winter Season yesterday, April 7th, including rugby union, netball, junior AFL clubs, hockey - in fact, you name a winter sport and kicked off, bounced out, dribbled, slam dunked and sprinted out into a paddock or playing field near you yesterday. 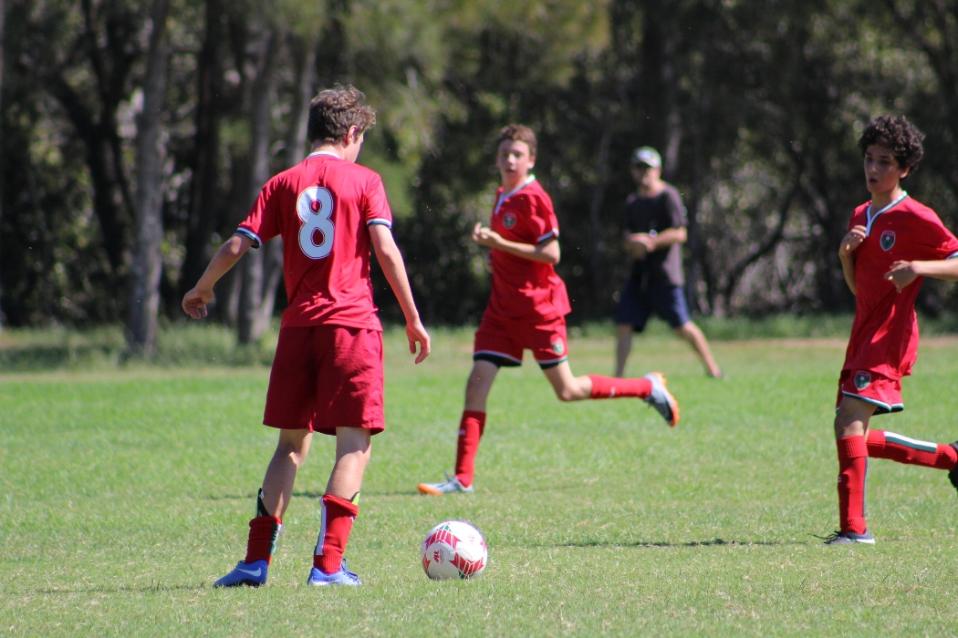 Avalon Soccer Club, the Mighty Reds, commenced their rounds of games a few weeks back - lots of teams, players and matches this season, again! 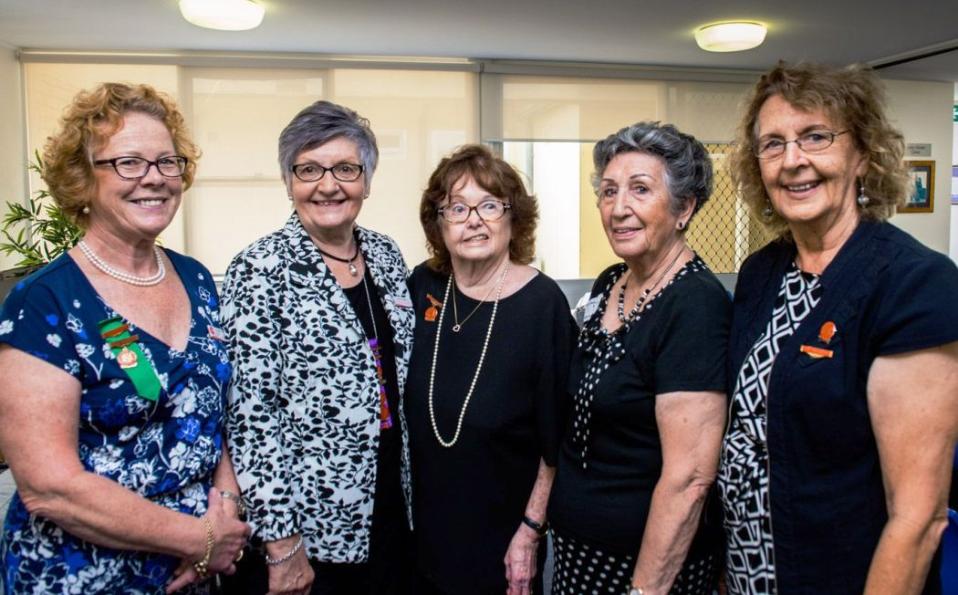 Late Wednesday MEC Resources Ltd announced the vessel contracted to undertake the 2 dimensional seismic survey of approximately 200 line km planned on offshore Newcastle survey was currently located in an area that has been impacted by Tropical Cyclone Iris and this has delayed the planned survey commencement date of 9 April 2018.
The new commencement date will be advised in the coming days as the effects of the cyclone diminish.
The survey will be undertaken over the Baleen prospect in PEP11. It is anticipated to take approximately 3-4 days, and will be undertaken at a location predominantly 30km southeast of Newcastle, NSW. A tie line to the New Seaclem-1 exploration well site, approximately 50km northeast of the main survey area, will also be undertaken for geological calibration of survey data.
"Following discussion with NOPSEMA, Asset Energy will provide ongoing updates to all stakeholders through a variety of media to ensure an appropriate level of information is available to interested persons and the broader public prior to and during the survey." Goh Hock, chairman of Asset Energy’s parent company MEC Resources, stated.
"Operations will commence upon full mobilisation of all necessary personnel and equipment, and pending weather and sea state conditions. Further updates will be provided in due course."
The announcement came the same day Merimbula Marina posted a video on its Facebook page of a young humpback whale making its way north.
"This morning we were not expecting to see a whale as we headed out for our early morning 4hr Reef Fishing Charter! It was a young humpback and we were lucky to have a few viewings before we headed out for our fishing charter. This is the third whale we have seen in the past few weeks .."
More HERE 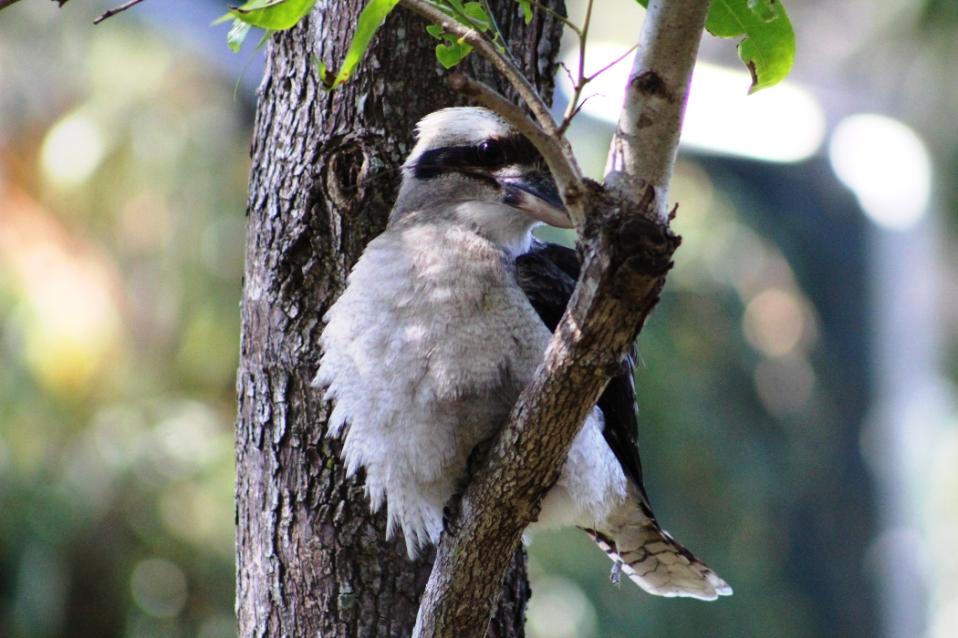