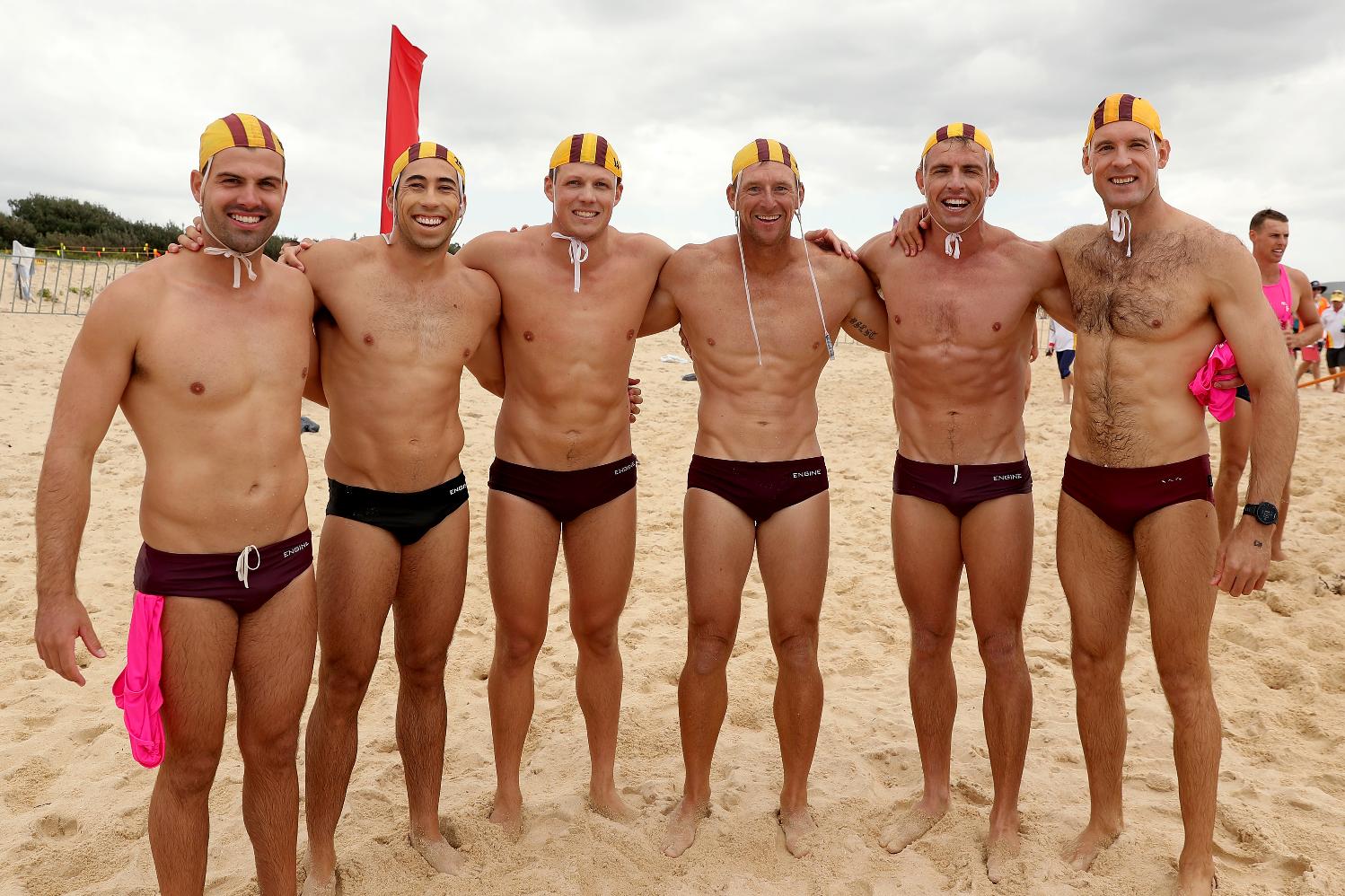 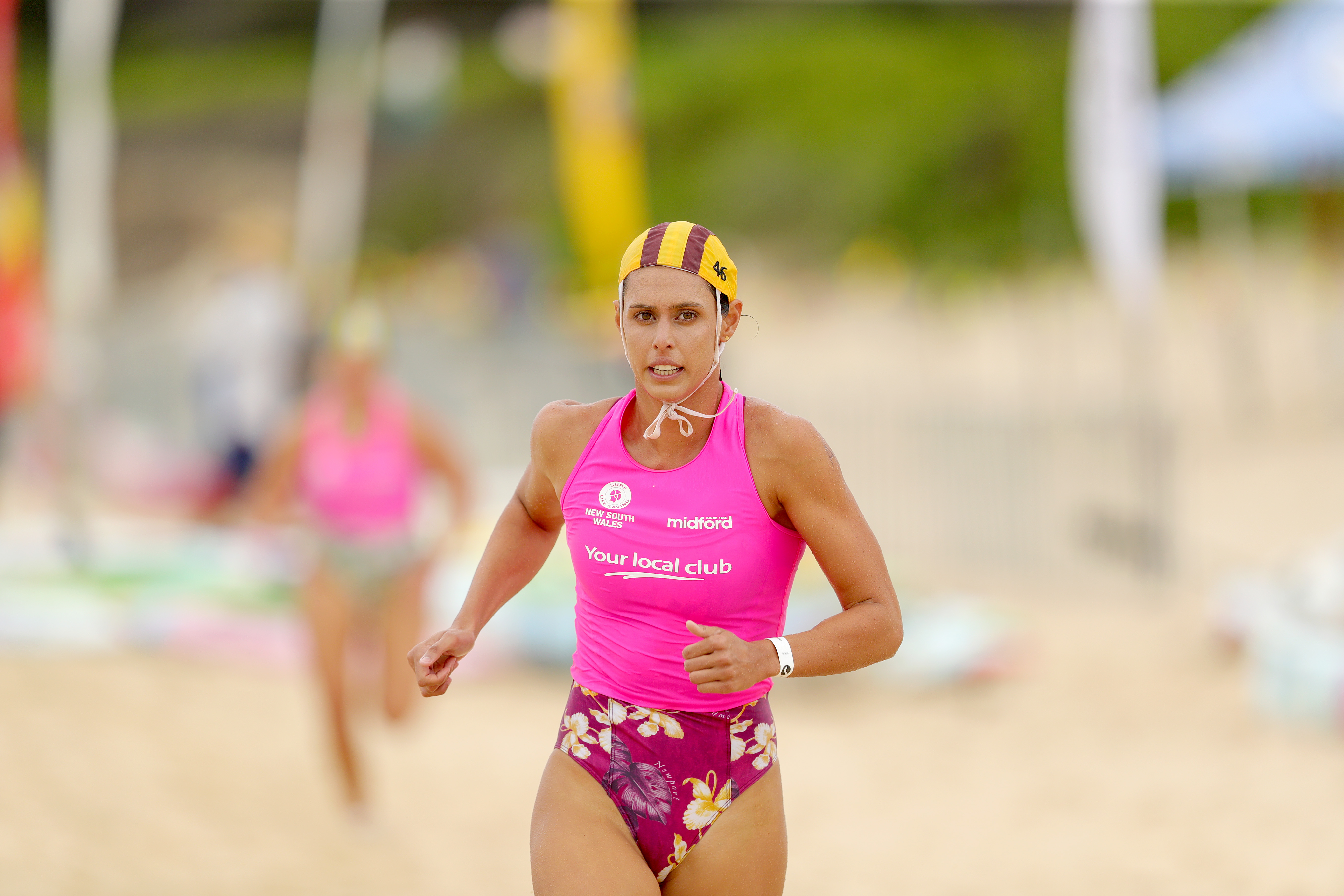 Borg was hungry for the win in the Open Ironman after gold in 2019 but came second to Max Brooks last year. “Ï wanted to get three in a row but Max stuffed it up for me last year,” laughed Borg.

The Morris boys were formidable as expected, teaming up to win the U19 Male Board Relay and Mitch and Jake joined up with Bailey Clues to win the U17 Board and Ski Relays and the Taplin. The U15s proved just as strong with Ironman champion Conner Maggs heading the charge, teaming up with Josh Kerr and Lex Raffles in the Board Relay and Board Rescue and with Harry Capell in the Cameron Relay. The boys also won the Surf Teams event.

“This is a fantastic achievement for the club,” said Newport President Glen Borg. “There are so many people who have helped us come together and get this great eighth win in a row. What’s great is the new competitors coming up through the ranks are all contributing, from sixth places through to gold medals. It’s easy to look at the highlights with Open Iron and Taplin wins but it’s also important and great to see the real depth in the team. We have young men and women coming through picking up results across the board and we still have First Aid and Surf Boats to come where we should see our points increase again.” 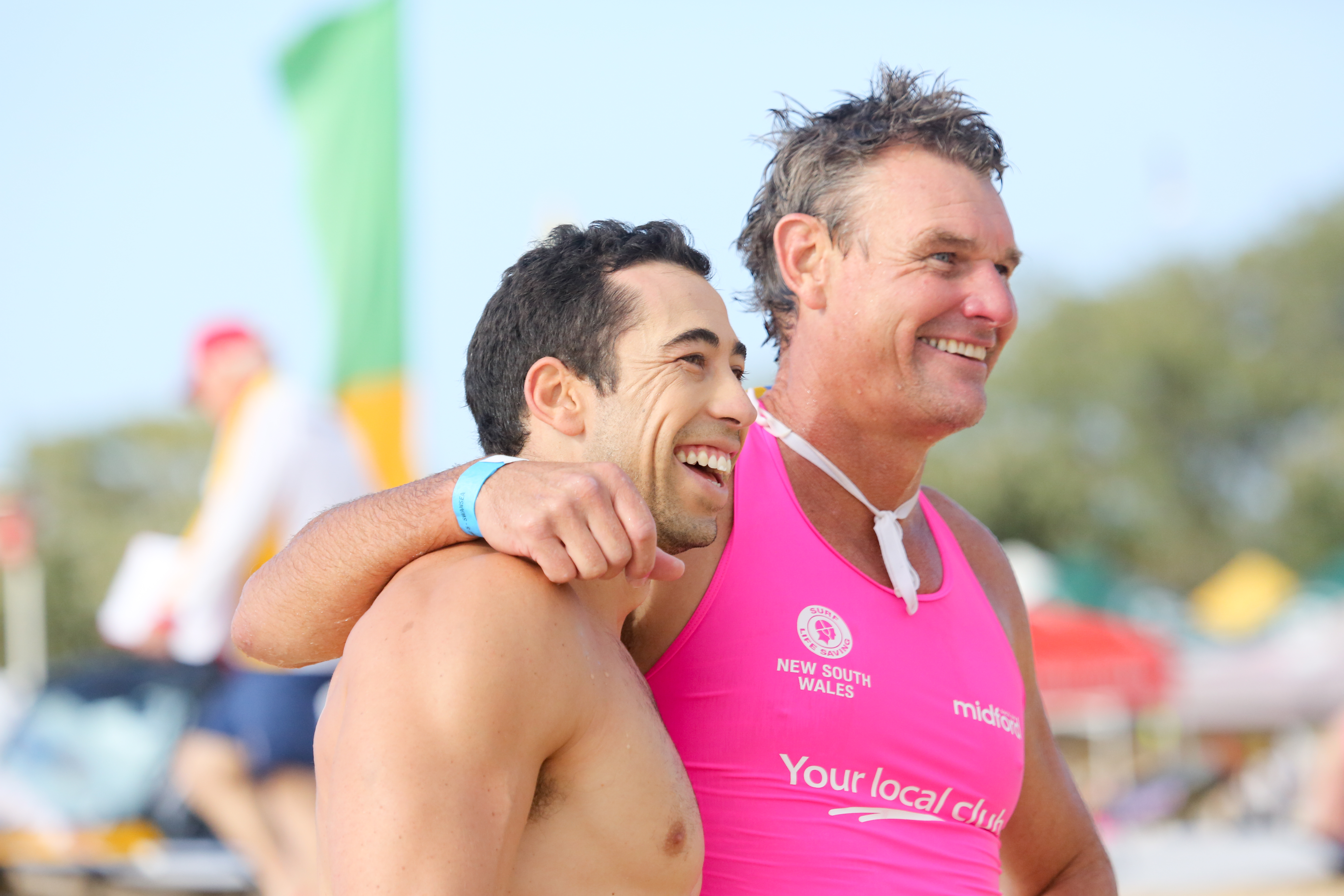 Second placed Wanda fought the good fight and was on top of the pointscore after a super strong day on the beach track on Saturday. Showing versatility across all disciplines, the Open Male R&R (Rescue and Resuscitation) went their way, with silver in the 6-Person event.

Nathan Smith and Hayden Allum won the Open Board Rescue, Nathan Jay the U19 Ironman and Surf Race (Saxon Bird Memorial Trophy), and he teamed up with Noah Steiner and Nick Middleton to win the U19 Taplin.

Strength in the younger divisions won them valuable points, with Fletcher Warn taking gold in the U15 Surf Race, Riley Dixon in the U19 Belt Race and the Rescue Tube Rescue and Tahli Christensen, Hanah Dalgleish and India Hulbert winning the U15 Female Cameron Relay.

Possibly one of the greatest performances was from the combined Swansea Belmont team, putting the club on the podium in third place overall, up from seventh place last year.

Kye Taylor looked to be unstoppable, racing over and over again throughout the weekend in individual and team events. He won the U19 Board Race and the Jacob Lollback Trophy. He teamed up with Beau McGregor in the U19 Male Board Rescue and was second in the U19 Taplin relay with Nick Stoddart and Josh Murphy.

In a heartbreaking finish to the Open Male Board Relay, it was a ding dong race between Manly’s Harrison Stone, Angus McPhail and Stewart McLachlan and the Swansea boys. Nick Stoddart gave his all in the final leg run up the beach, collapsing across the line a few inches short of Manly’s Stone. 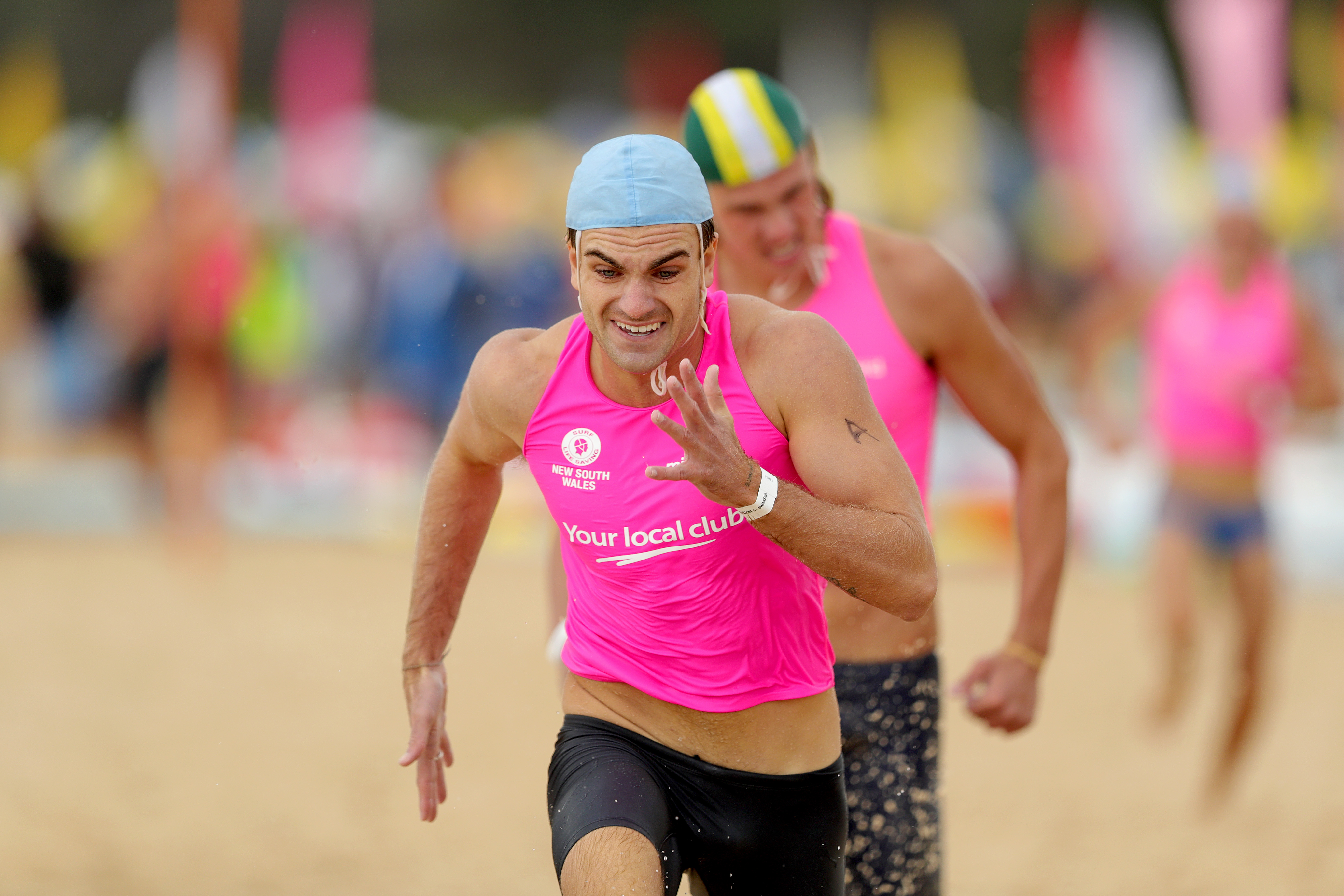 Bailey Connelly was the U19 Male Ski Champion and won the Double Ski with Josh Murphy.

Hitting the U19 age group this year, Bella Williams had a busy first State Champs competing for her new club Swansea Belmont, winning the U19 Female Ski Relay with Eliza Johnson and Lara Manning. Williams and Johnson, along with Isabella Campbell won the U19 Female Taplin.

Eliza continued the charge to get gold in the U19 Ironwoman and Single Ski races.

Zara Foran was all over the U15s, with the highlight, winning the Board Rescue with Lola Russell.

Host club president Graham Burge said he was very proud of the competitors, and his team of dedicated workforce volunteers who have brought the last five State Championships to fruition.

“We’re very proud of our competitors, they’ve all excelled. Their coaches have trained them so hard and they’re now priming for Aussies,” said Burge.

“When our Workforce hears our competitors being called first, second or third on the speaker system it gives them a real lift and is the driving force and motivation to keep going, knowing the club is going well out there on the beach too.” 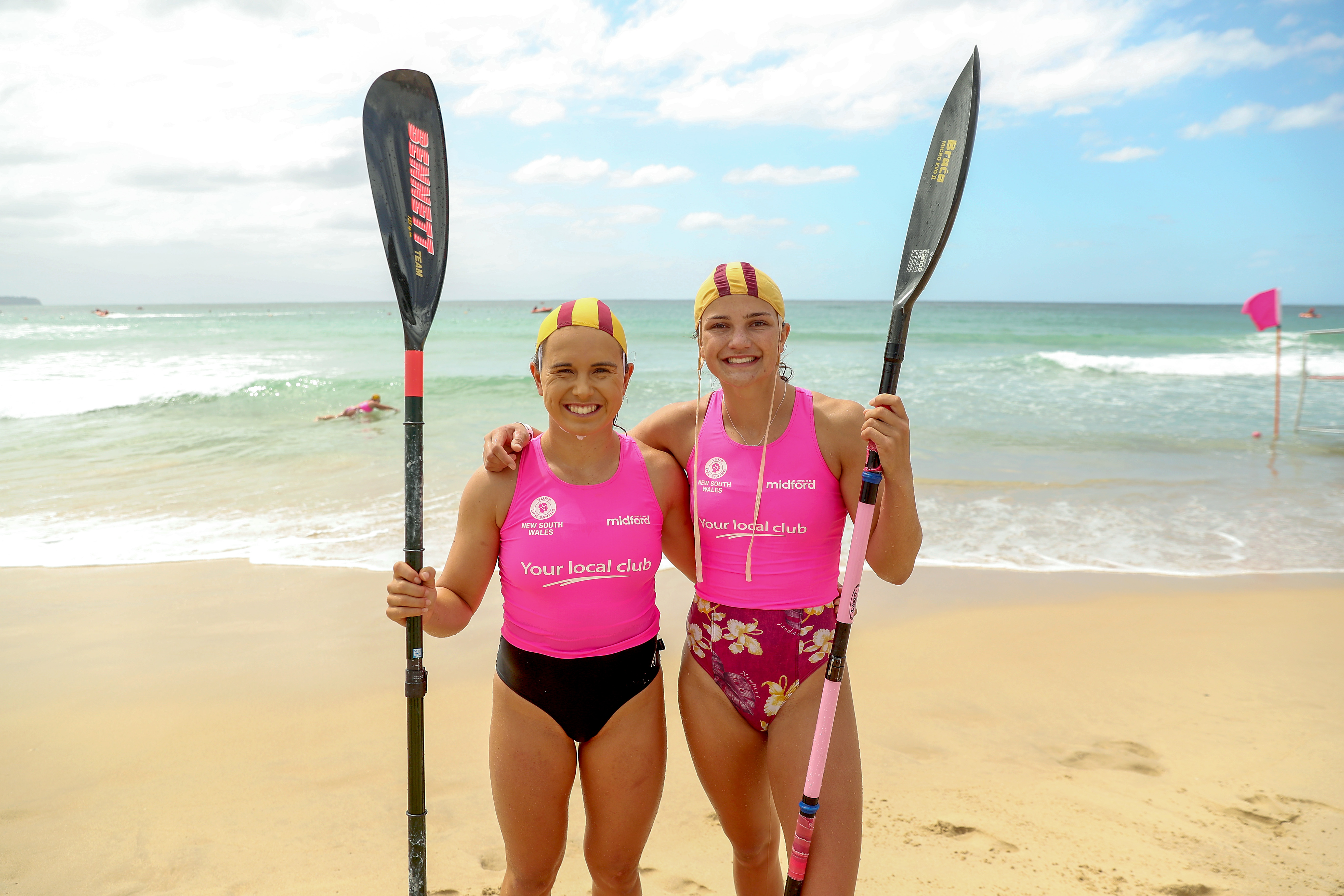 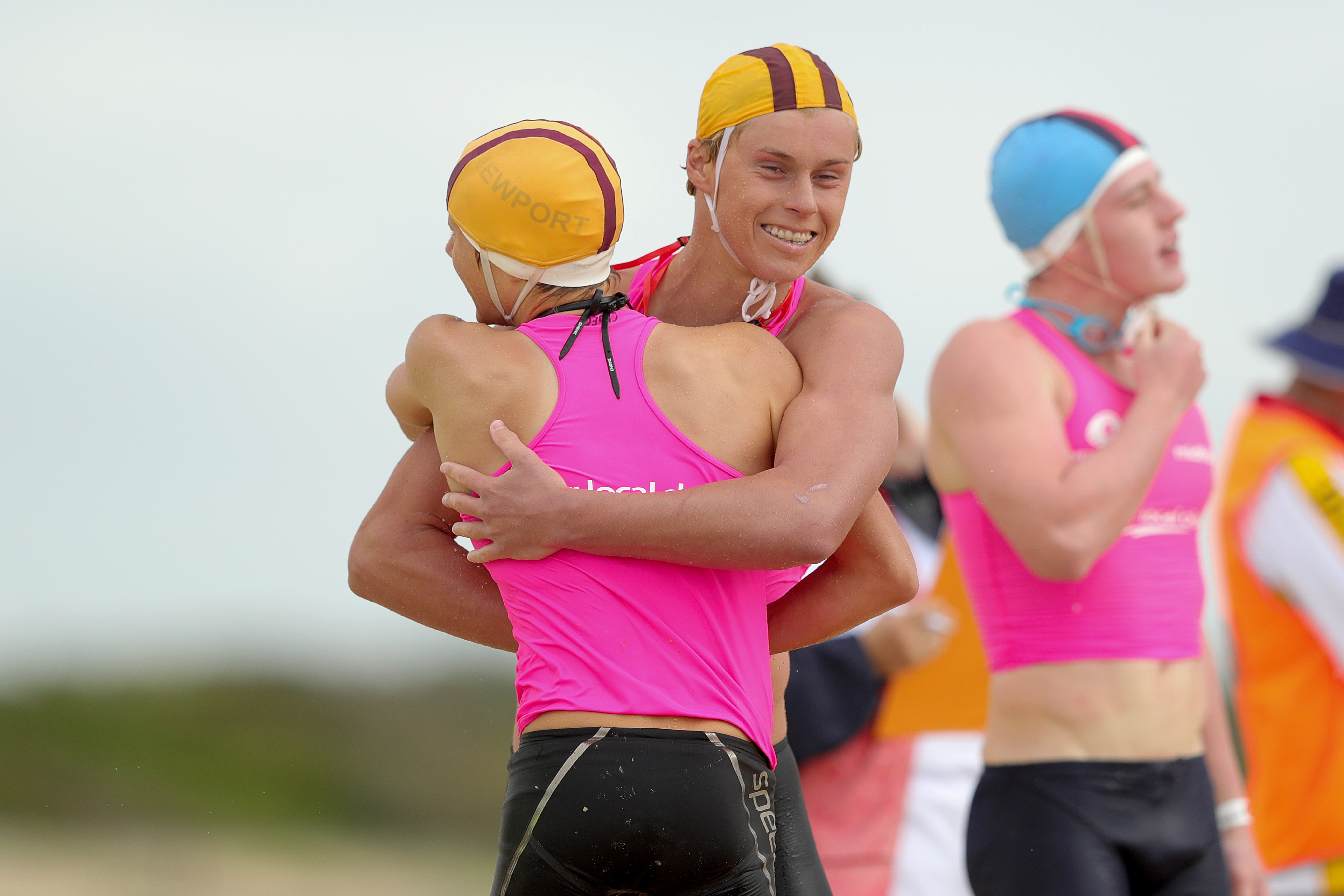 The Swansea Belmont volunteers can’t put their feet up yet, with two more big weekends of racing to come with the Lifesaving and Masters events next, followed by the high-flying action of the Surfboats on 19-21 March to conclude this year’s Championships.

Lake Macquarie City Council and Your local club have been proud sponsors of the event for the last five years at Swansea Belmont. The location for the 2022 NSW Championships is yet to be announced.

*Please note due to COVID-19 this year’s State Championships have strict bio-zone limitations around competitor, official and spectator numbers to comply with NSW Health regulations.

The 2021 NSW Surf Life Saving Championships, proudly supported by Your local club, continues for the next two weekends at Swansea Belmont with the Masters and Lifesaving events 12-14 March and Surf Boats 19-21 March. 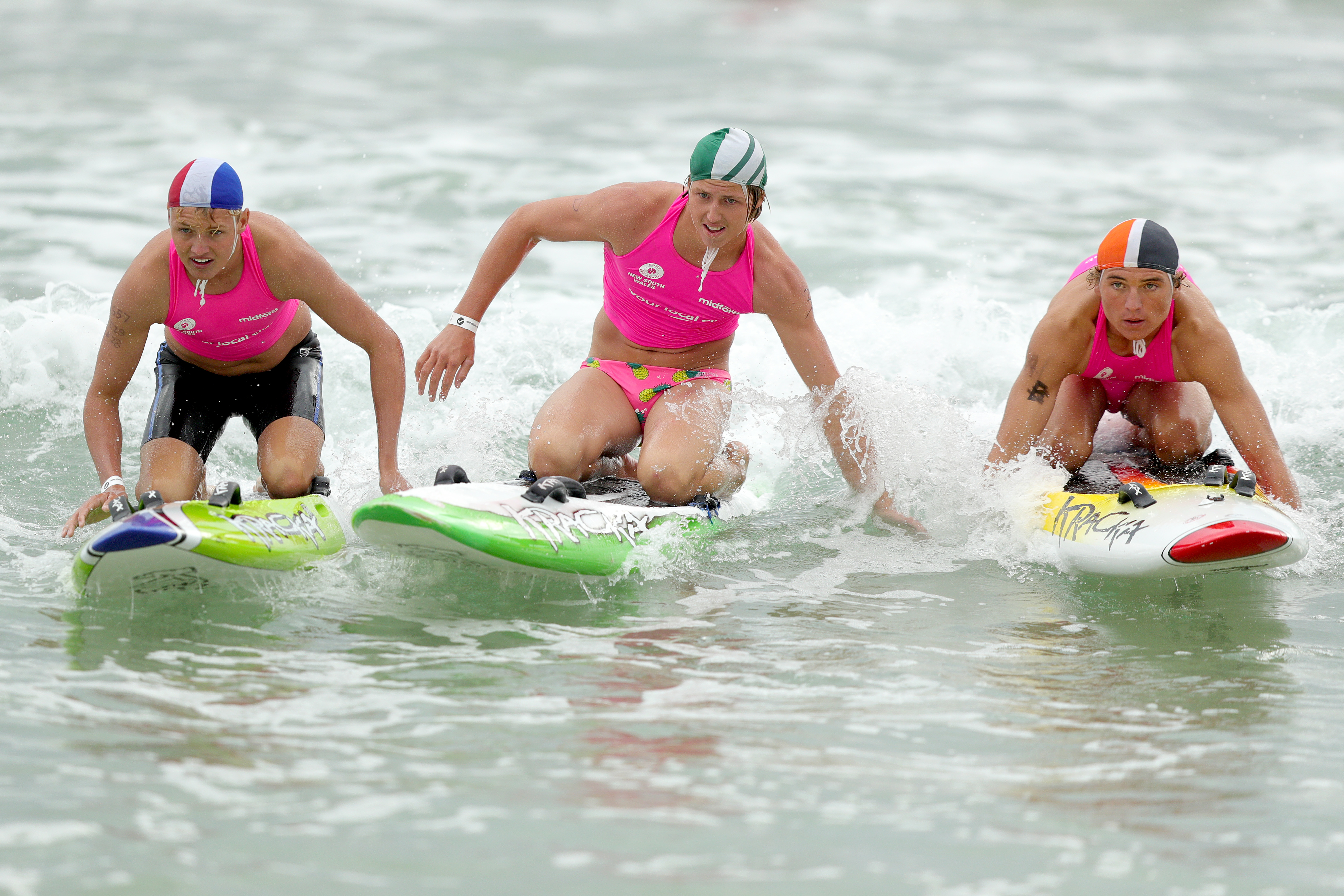 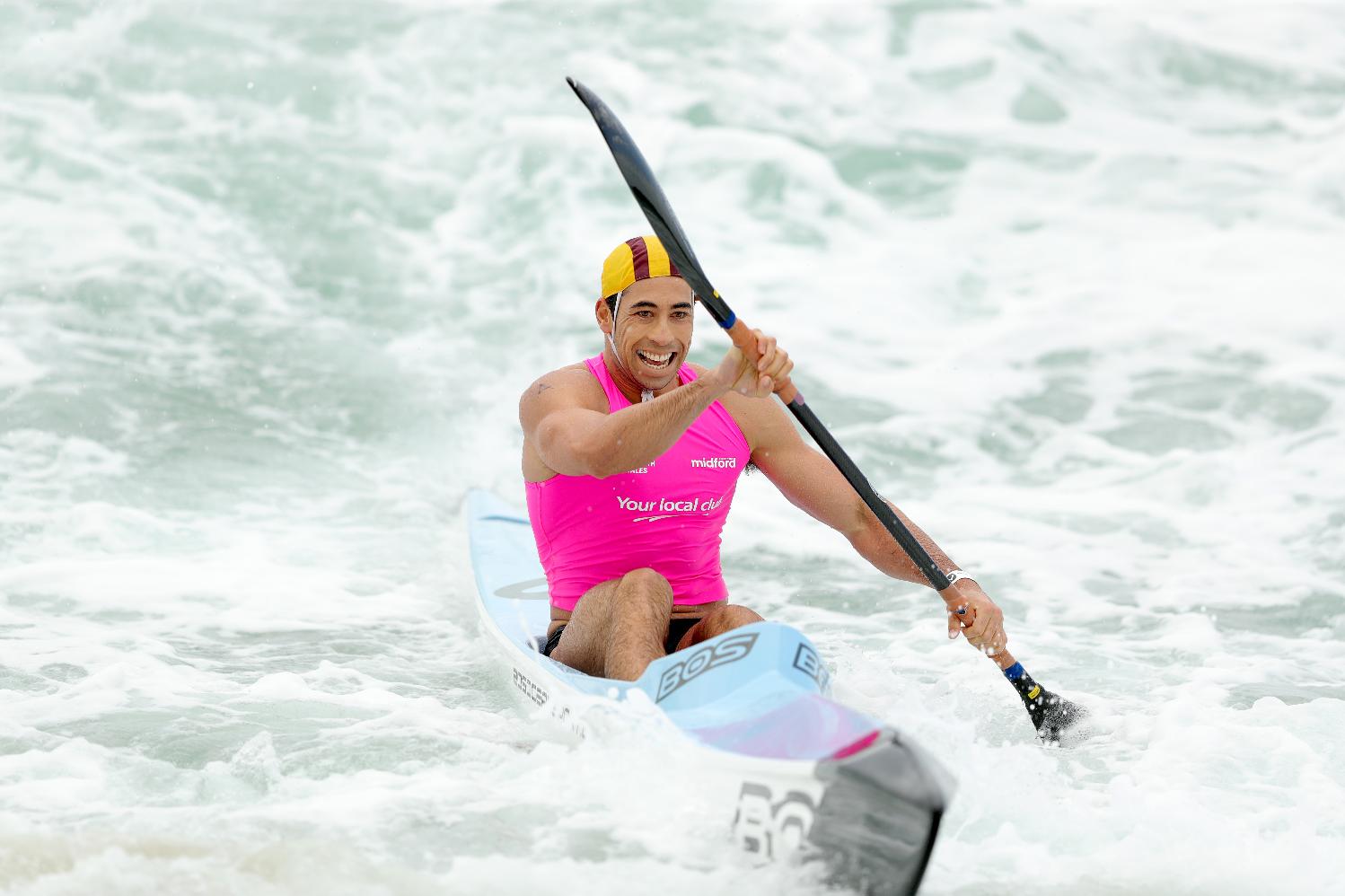