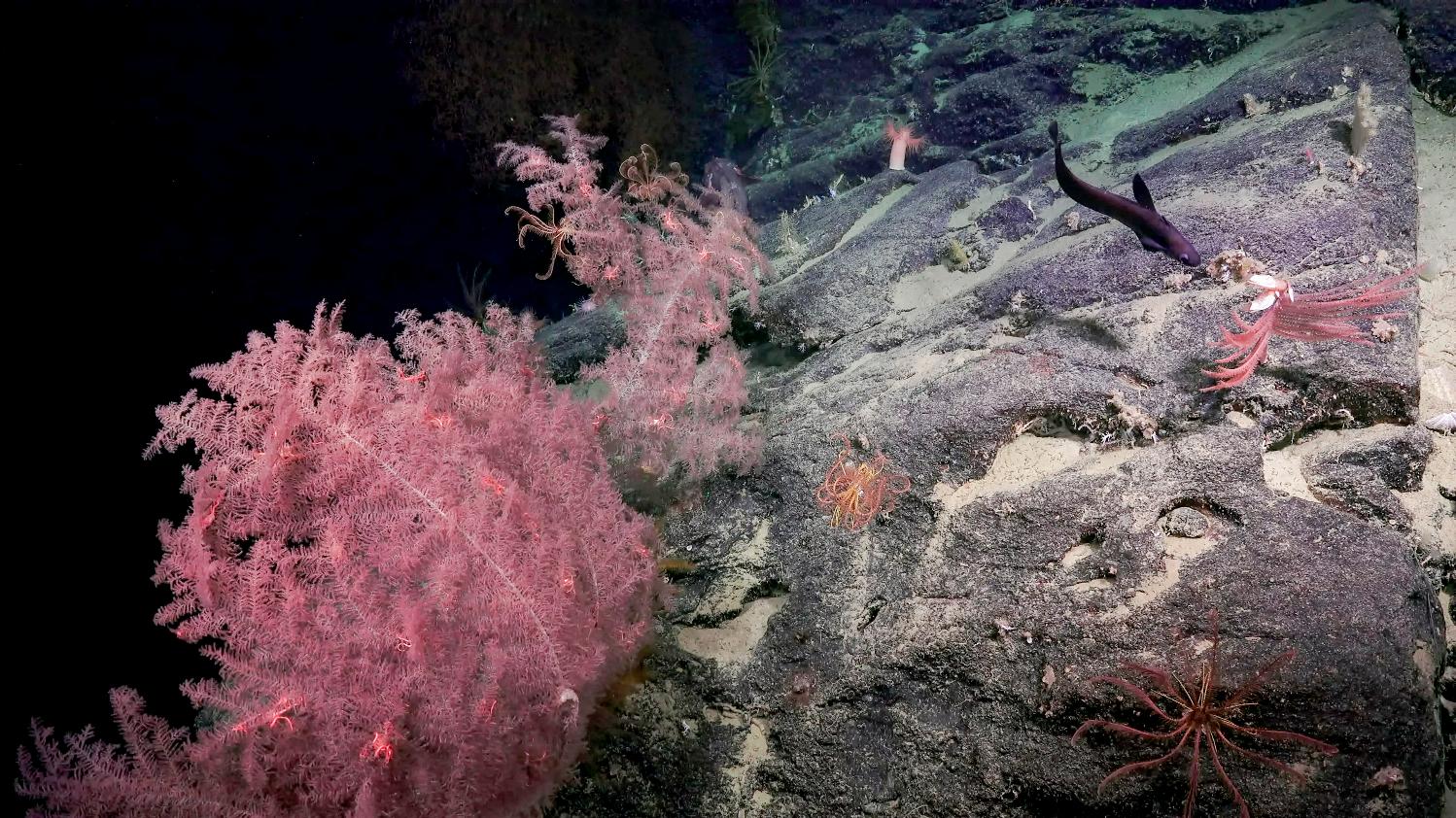 Bremer Canyon Marine Park is already known as a biodiversity hotspot for marine species such as whales and dolphins, however, a recent expedition focused on the deep sea has now revealed rich and diverse ecosystems inhabiting the cold waters deep within the canyon. Led by researchers from the University of Western Australia (UWA), these discoveries were only made possible by the philanthropic Schmidt Ocean Institute's (SOI) deep-sea remotely operated vehicle, SuBastian, which is capable of sampling depths to 4,500 meters.

"We have already made a number of remarkable discoveries from the Bremer Canyon" said Dr Julie Trotter, the Chief Scientist from UWA who led the expedition. "The vertical cliffs and ridges support a stunning array of deep-sea corals that often host a range of organisms and form numerous mini-ecosystems." 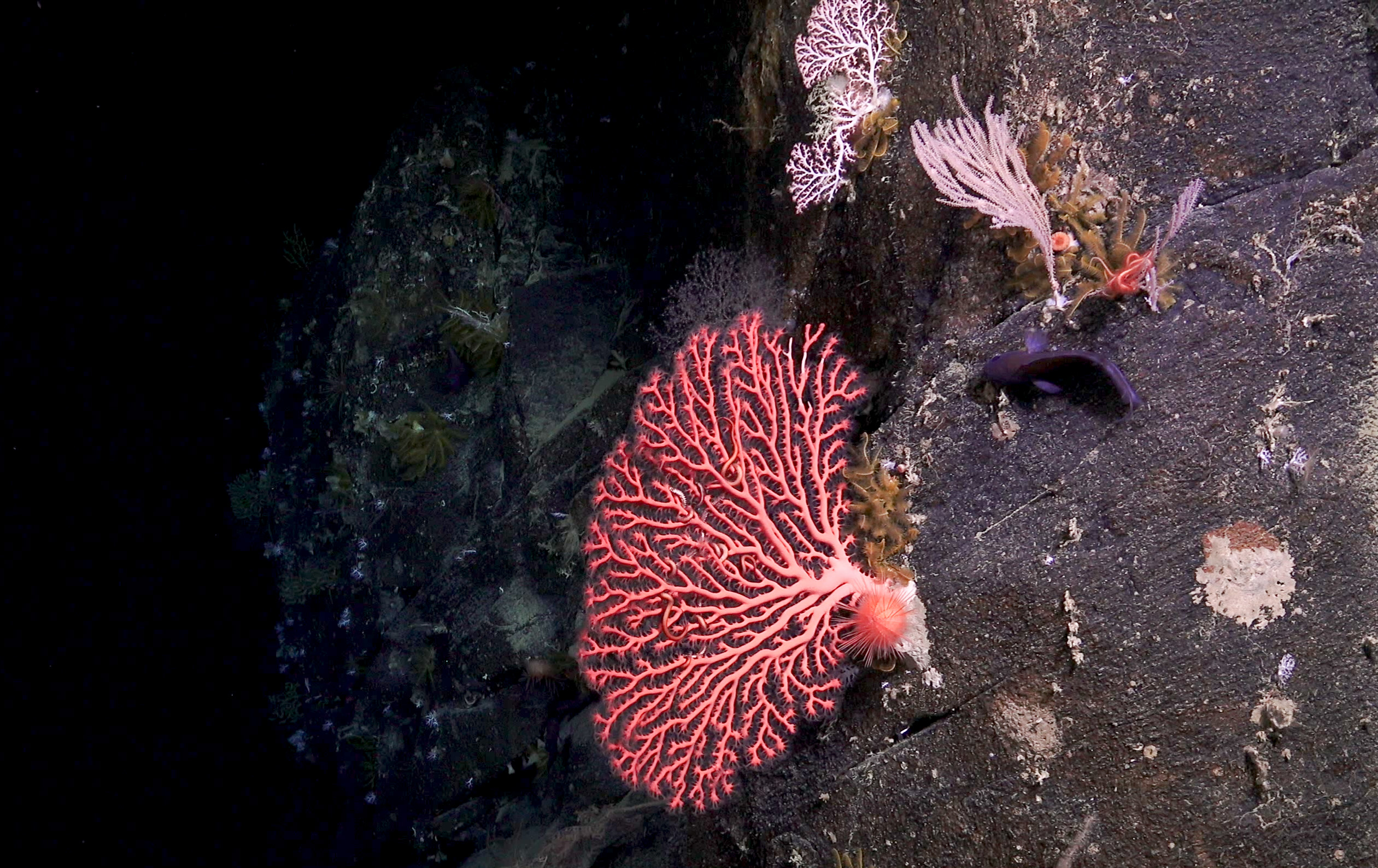 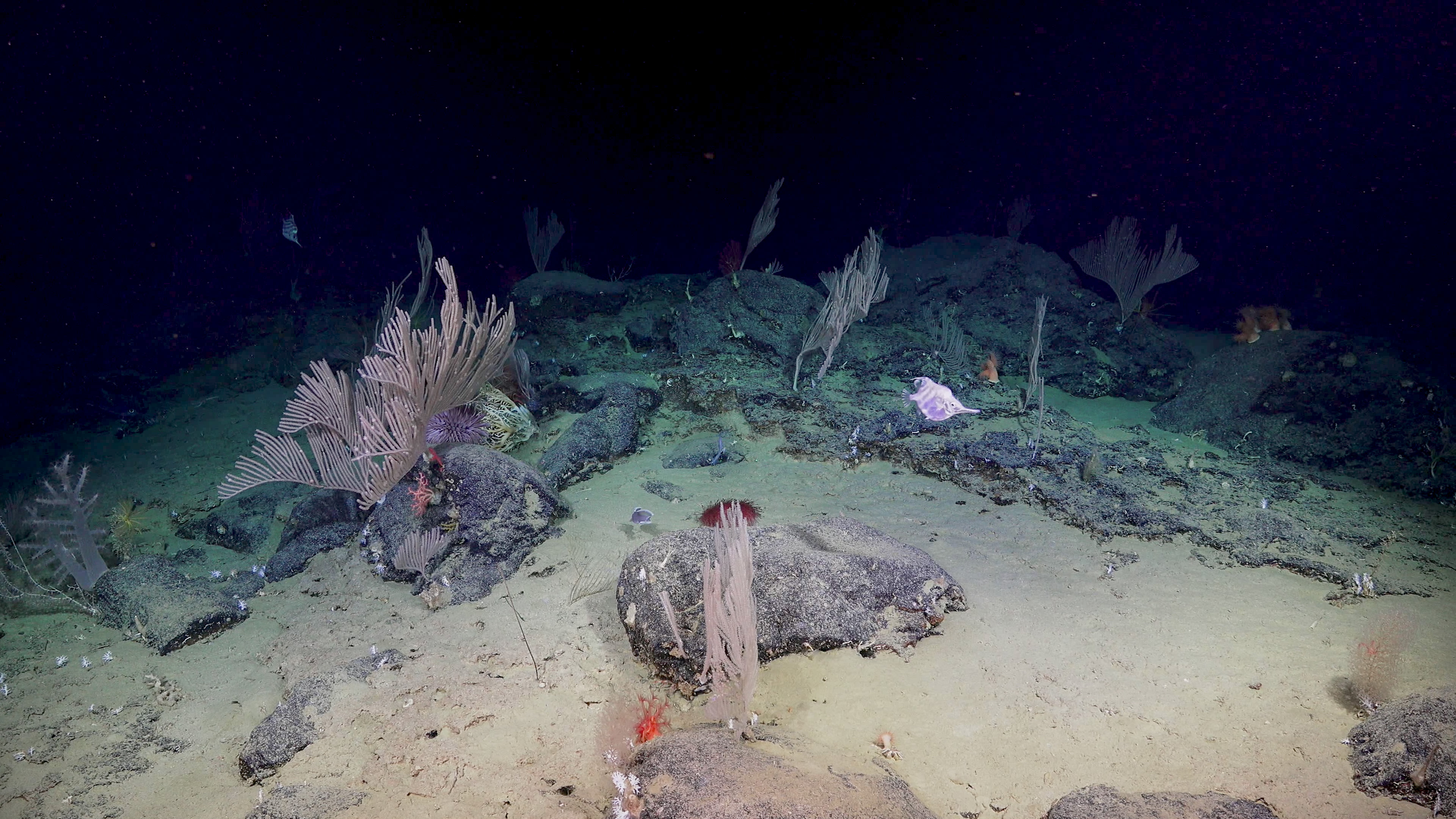 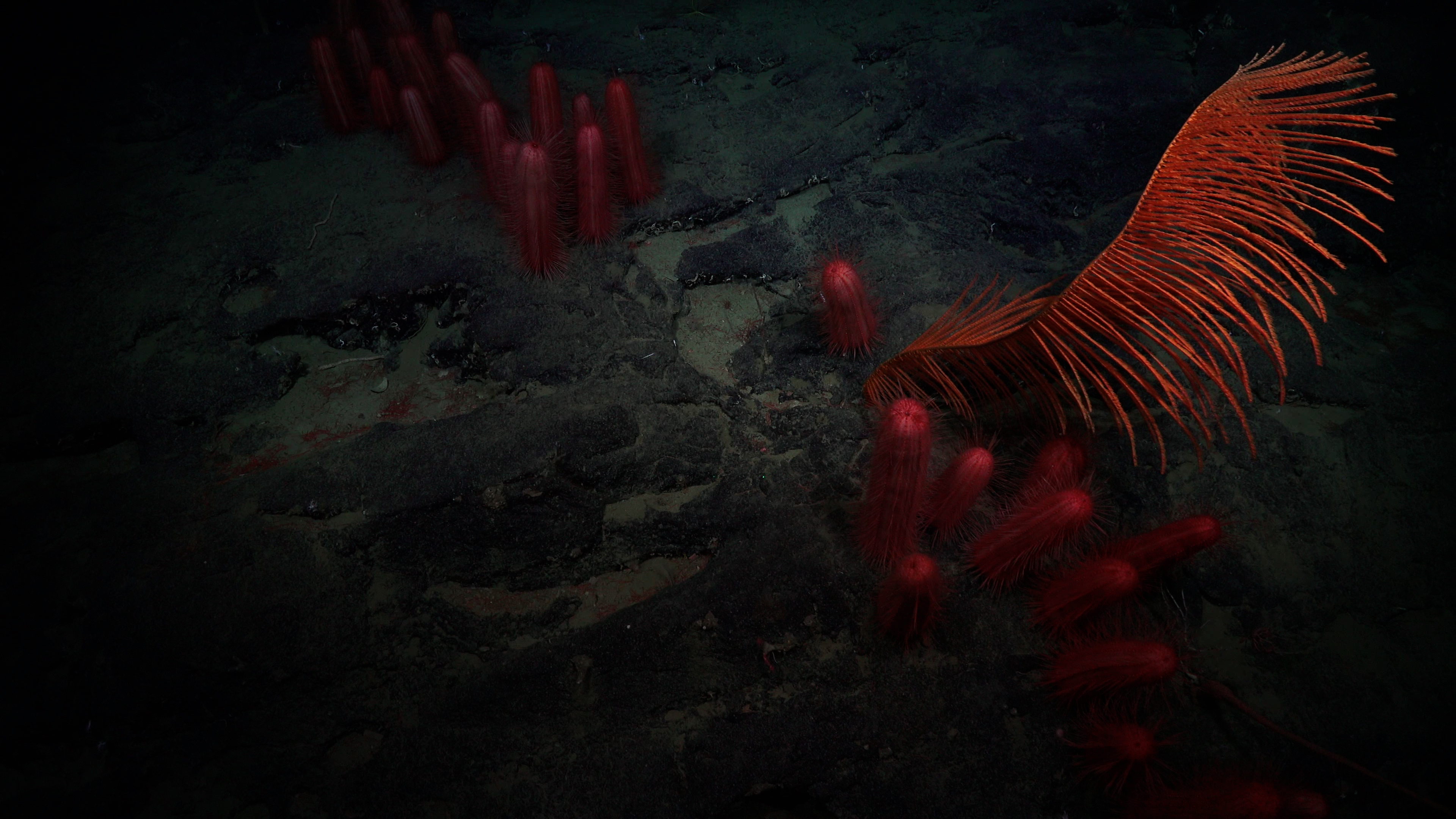 These new discoveries are being integrated into a comprehensive package of biological, geological, and bathymetric data. Such rare records of these deep-sea habitats are a new and very important contribution to the Marine Parks, which will help managers as well as the broader community to better understand and protect these previously unknown ecosystems.

The deeper waters in the three oceans that surround Australia, including the world's largest barrier reef and submarine canyons, are largely unexplored. The expedition explored the Bremer, Leeuwin and Perth canyons, all of which have extensive fossil coral deposits, with the Leeuwin especially notable for a massive pedestal-like coral graveyard. 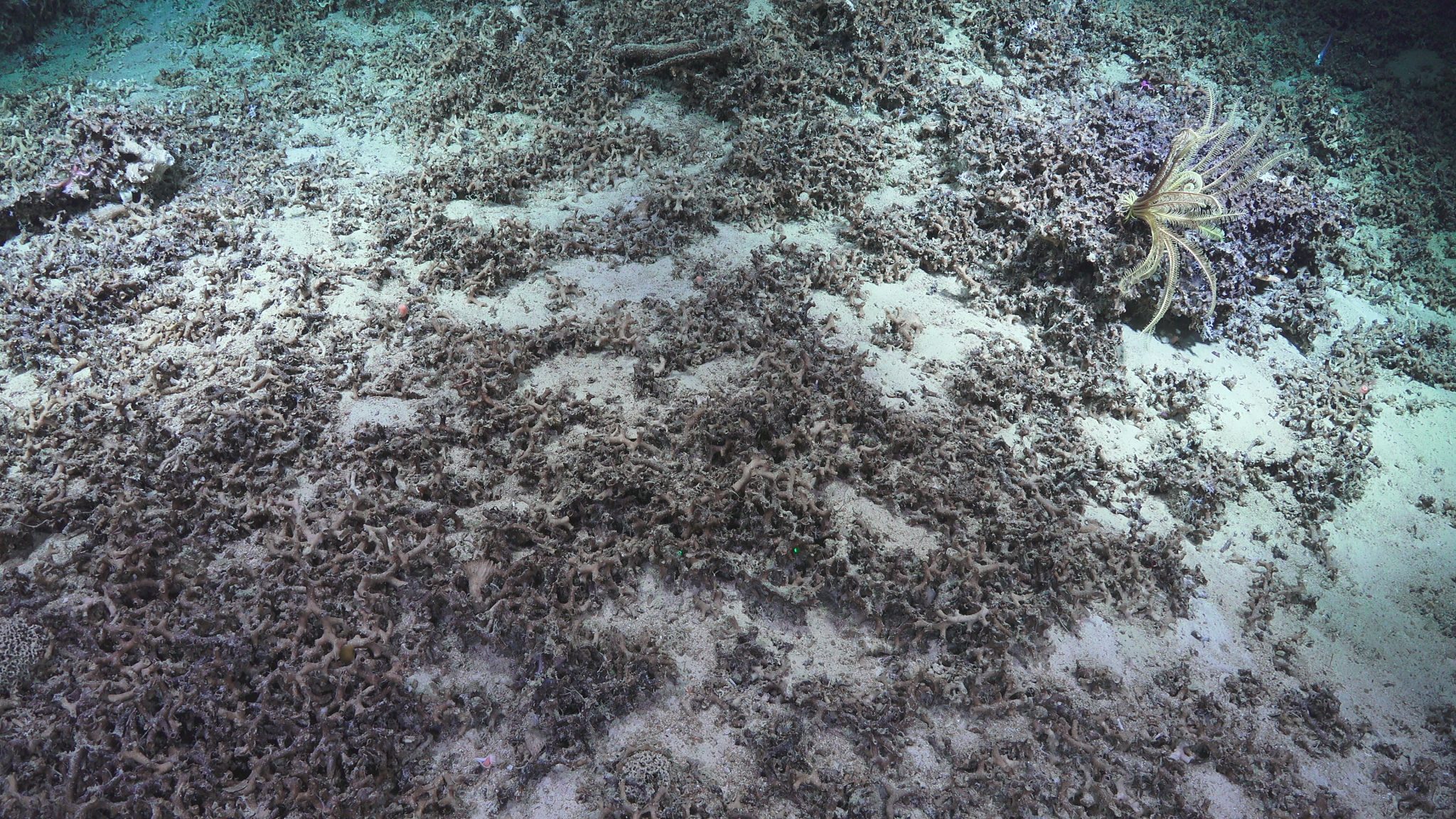 "This has global implications given these waters originate from around Antarctica which feed all of the major oceans and regulate our climate system" said Professor Malcolm McCulloch from UWA.

Australia has only one oceanographic vessel available for scientific research and no supporting deep sea underwater robots, which makes this expedition so important and rare.

Facing the Southern Ocean, the Bremer Canyon provides important information on the recent and past histories of climate change and ocean conditions in this region, as well as global scale events. Because the Southern Ocean completely encircles Antarctica, it is the main driver of the global climate engine and regulates the supply of heat and nutrient-rich waters to the major oceans.

"A particular species of solitary cup coral was found during the expedition. This is significant because we are working on the same coral in the Ross Sea on the Antarctic shelf, in much colder waters," said collaborator and co-Chief Scientist Dr Paolo Montagna from the Institute of Polar Sciences in Italy.

"This is an important connection between disparate sites across the Southern Ocean, which helps us trace changes in water masses forming around Antarctica and dispersing northward into the Indian and other oceans." 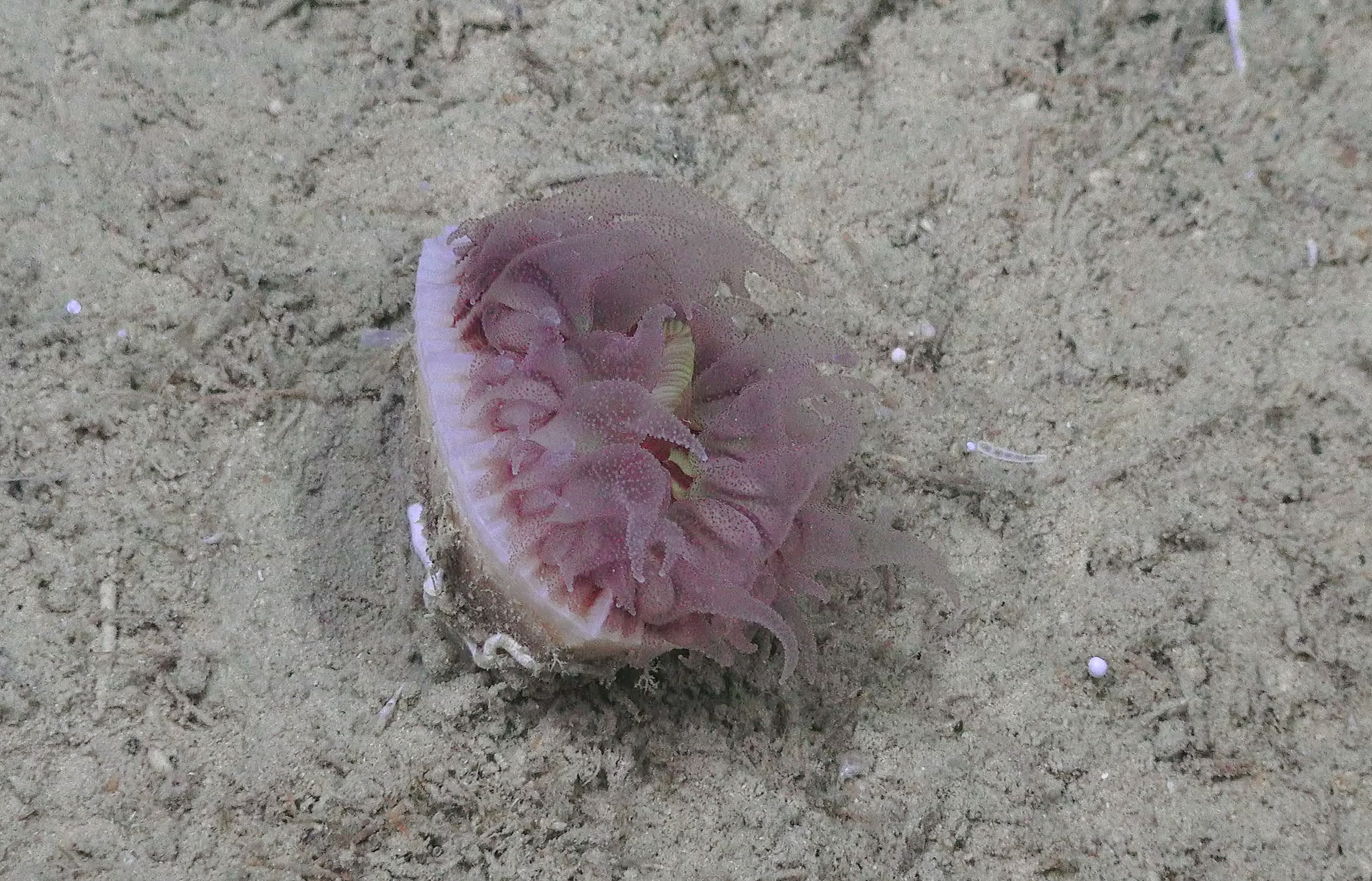 You can learn more at https://schmidtocean.org/cruise/coralandcanyonadventure/.

Over the course of a month, the "Great Australian Deep-Sea Coral and Canyon Adventure" research team explored and visited never-before-seen areas of submarine canyon systems off South West Australia, including in the Bremer and Perth Canyons. Watch some of the amazing scenery and beautiful animal life the encountered in this 4K highlight video.