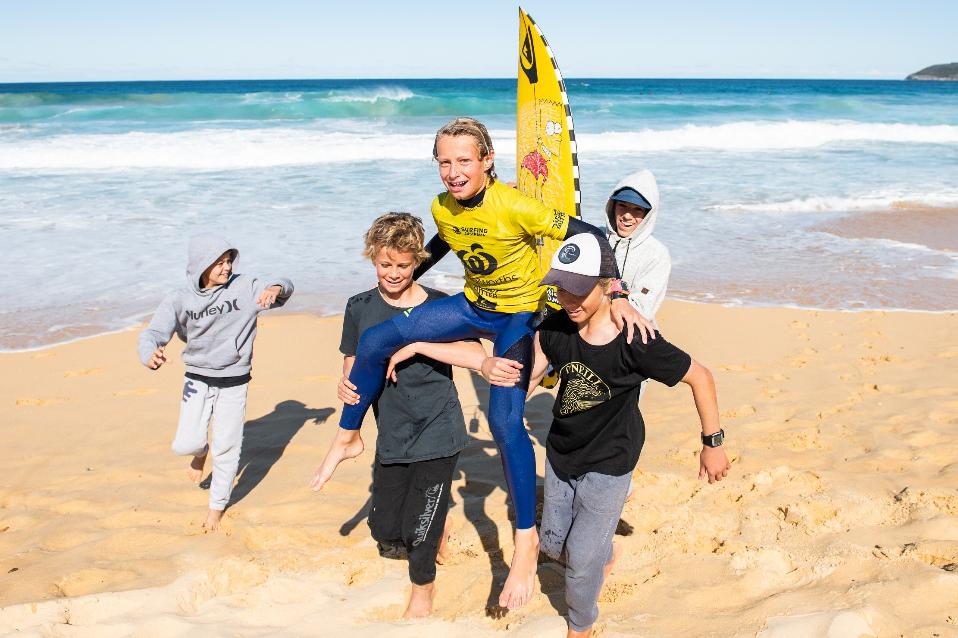 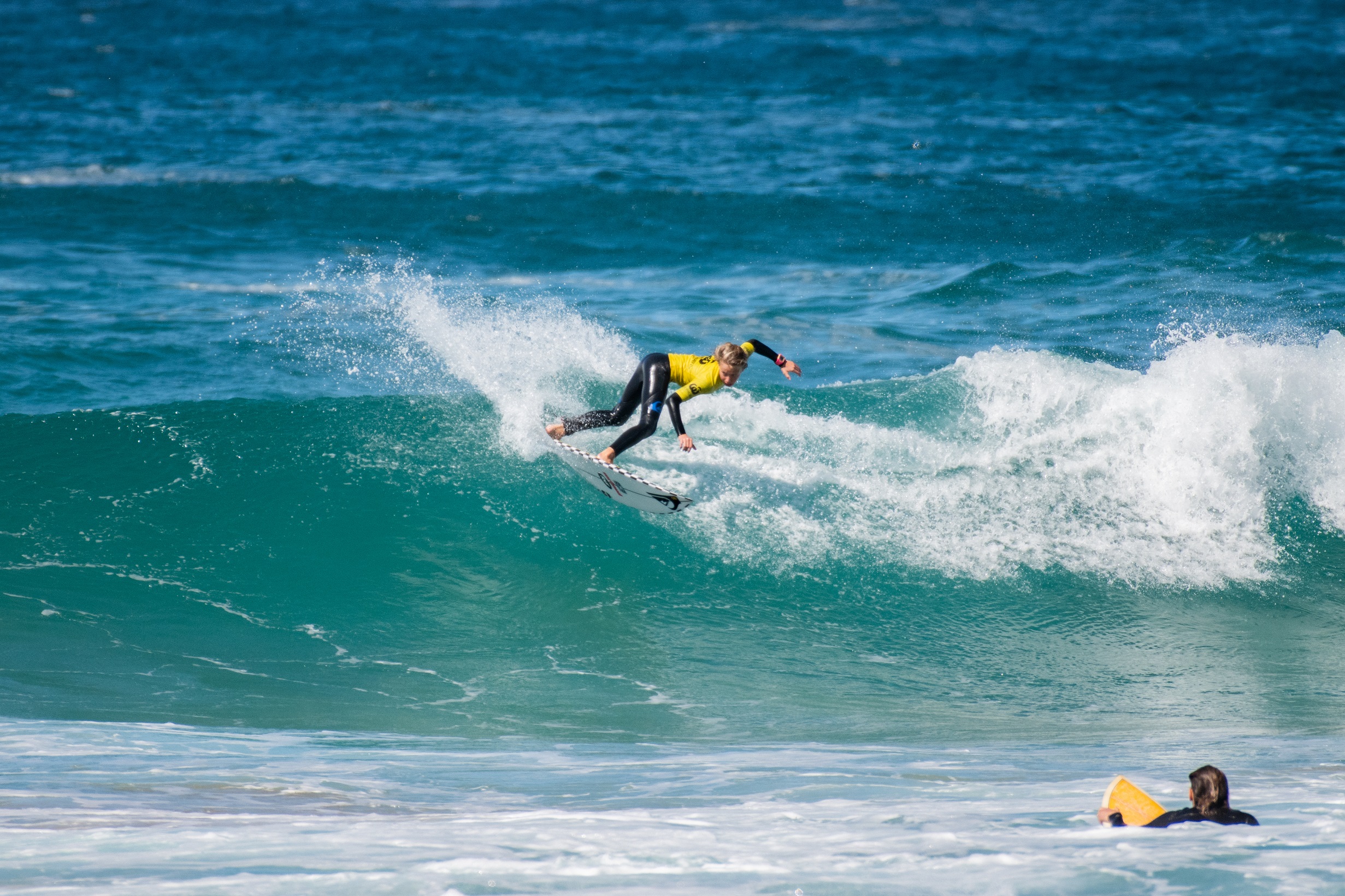 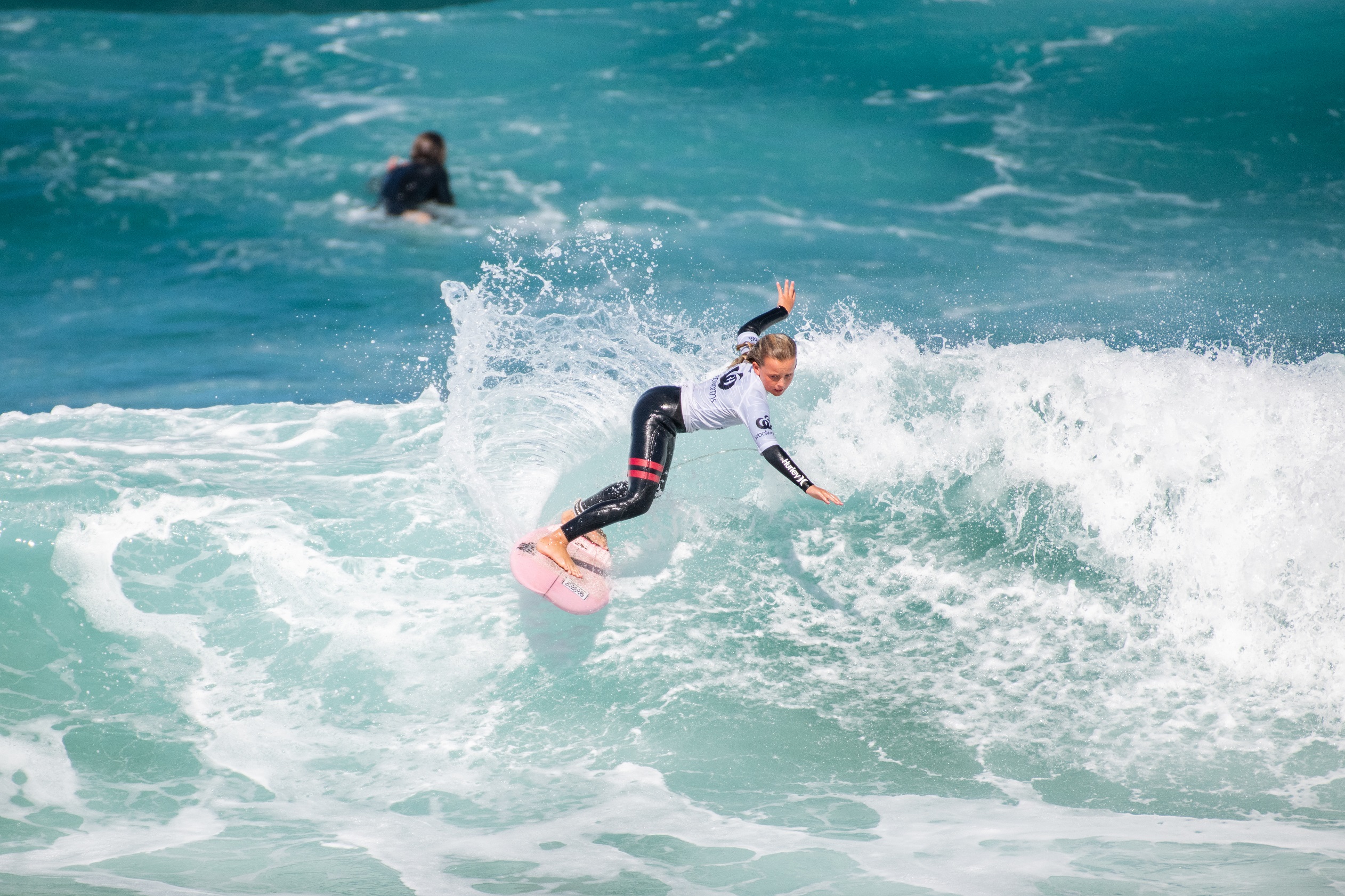 The main base for event two of the Woolworths Surfer Groms Comps Series was Dee Why with backup locations of Long Reef, Collaroy and Curl Curl.

Event one was held at North Cronulla Beach the previous weekend with some of the nation’s best young up-and-coming surfers going hell-for-leather.

Hughie Vaughan (Bateau Bay) added another Woolworths Surfer Groms Comp title to his already overflowing mantelpiece, taking out the Under-14 Boys final for the Cronulla hosted event one. The Central Coast natural-footer shone in the final, posting a decent 13.06 two-wave heat total to get the win ahead of perennial event standout Mateus Bersot (Maroubra) who finished in the runner-up position.

Sisters Zahlia Short (Austinmer) and Shyla Short made their presence felt in the Under-14 Girls division with both sisters taking the top two spots in the division. Zahlia put on an impeccable display of surfing over the course of the semis and finals, posting massive heat totals in excess of 17-points to get the edge over her younger sibling and get the victory.

Merewether duo Felix Byrnes and Ocean Lancaster ensured they did Novocastrian’s proud, taking the top two spots in the Under-12 Boys. Both surfers put on commanding performers to post respectable heat scores in the 11 and ten-point range to take first and second respectively.

As we go to press event three is taking place at Jones Beach, Kiama. 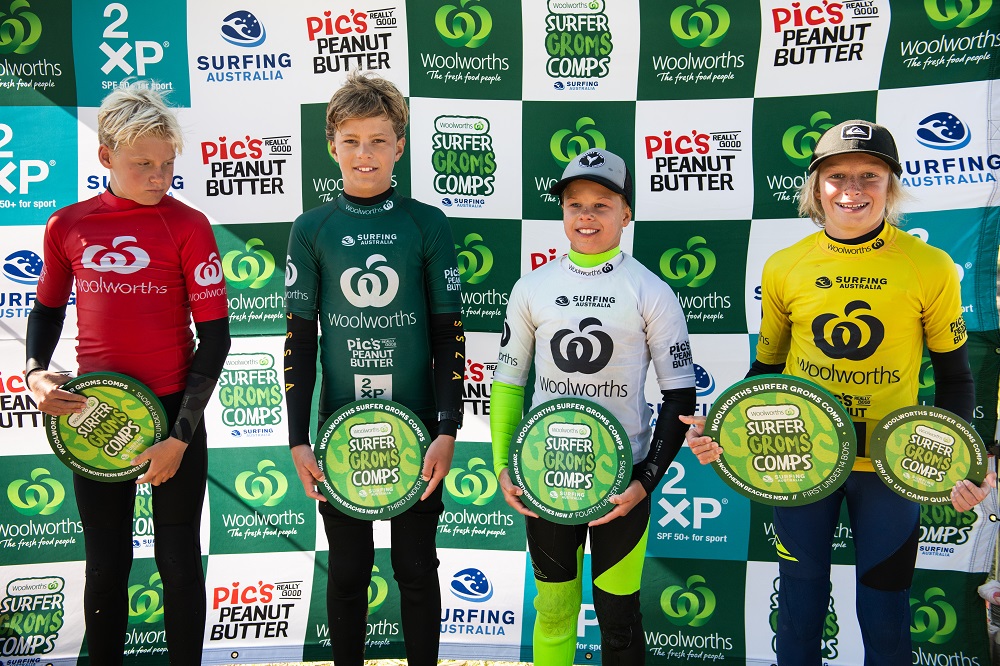 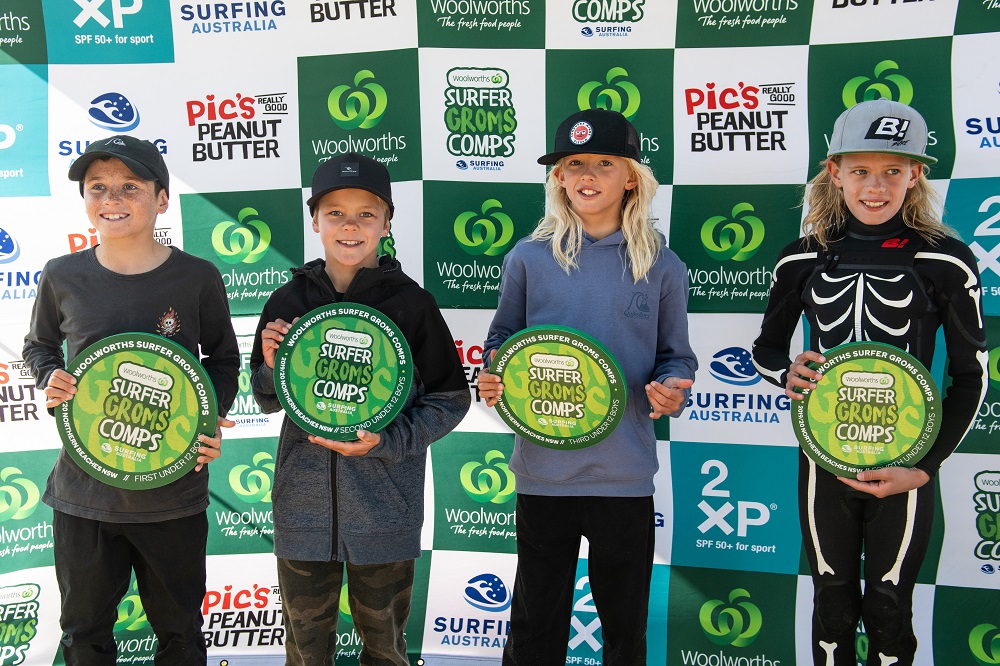 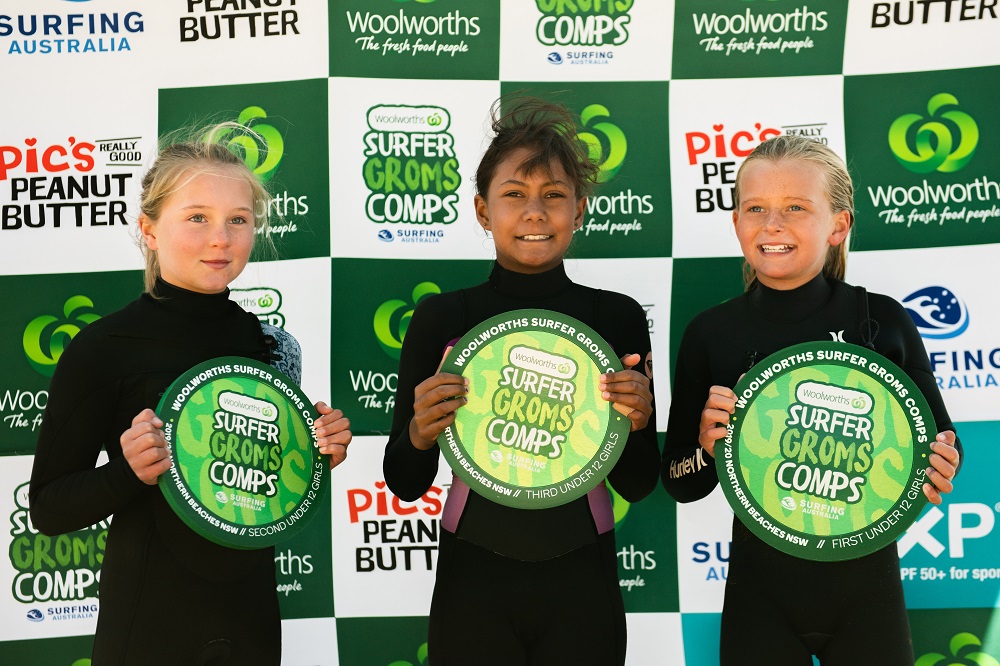 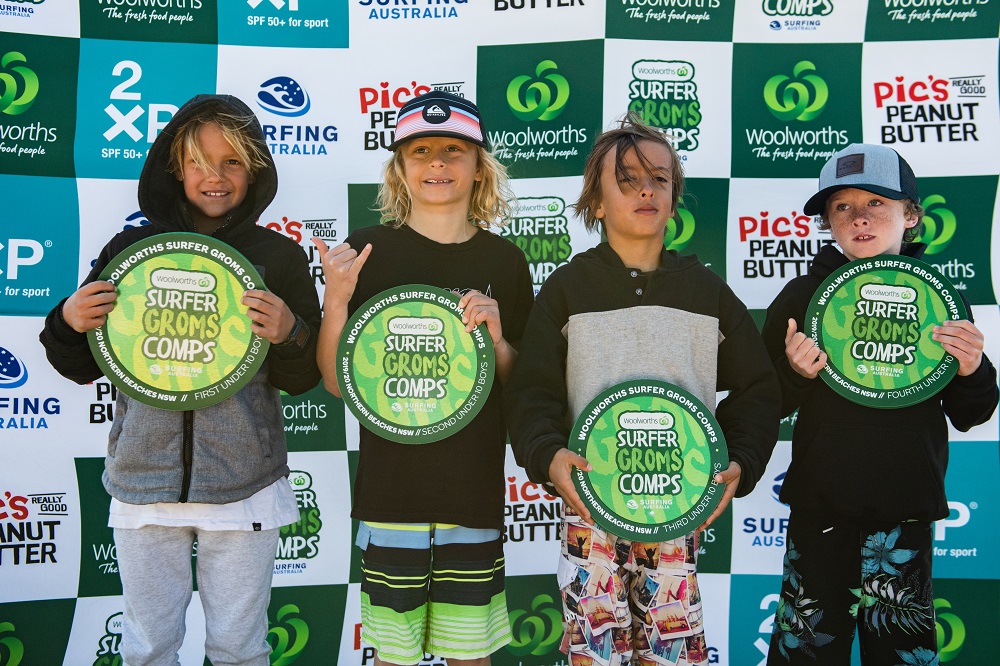 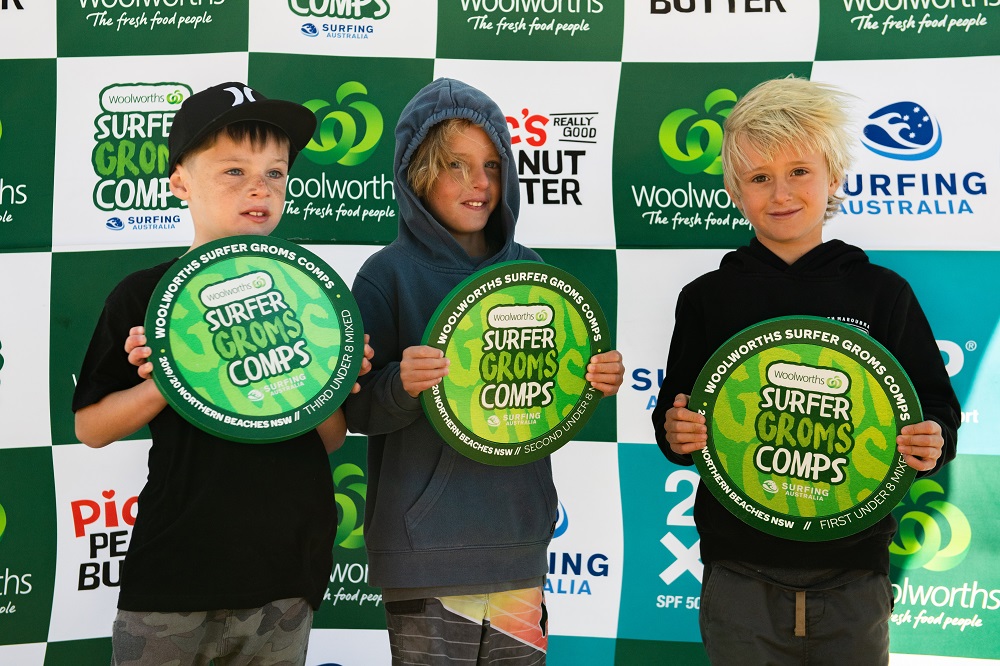