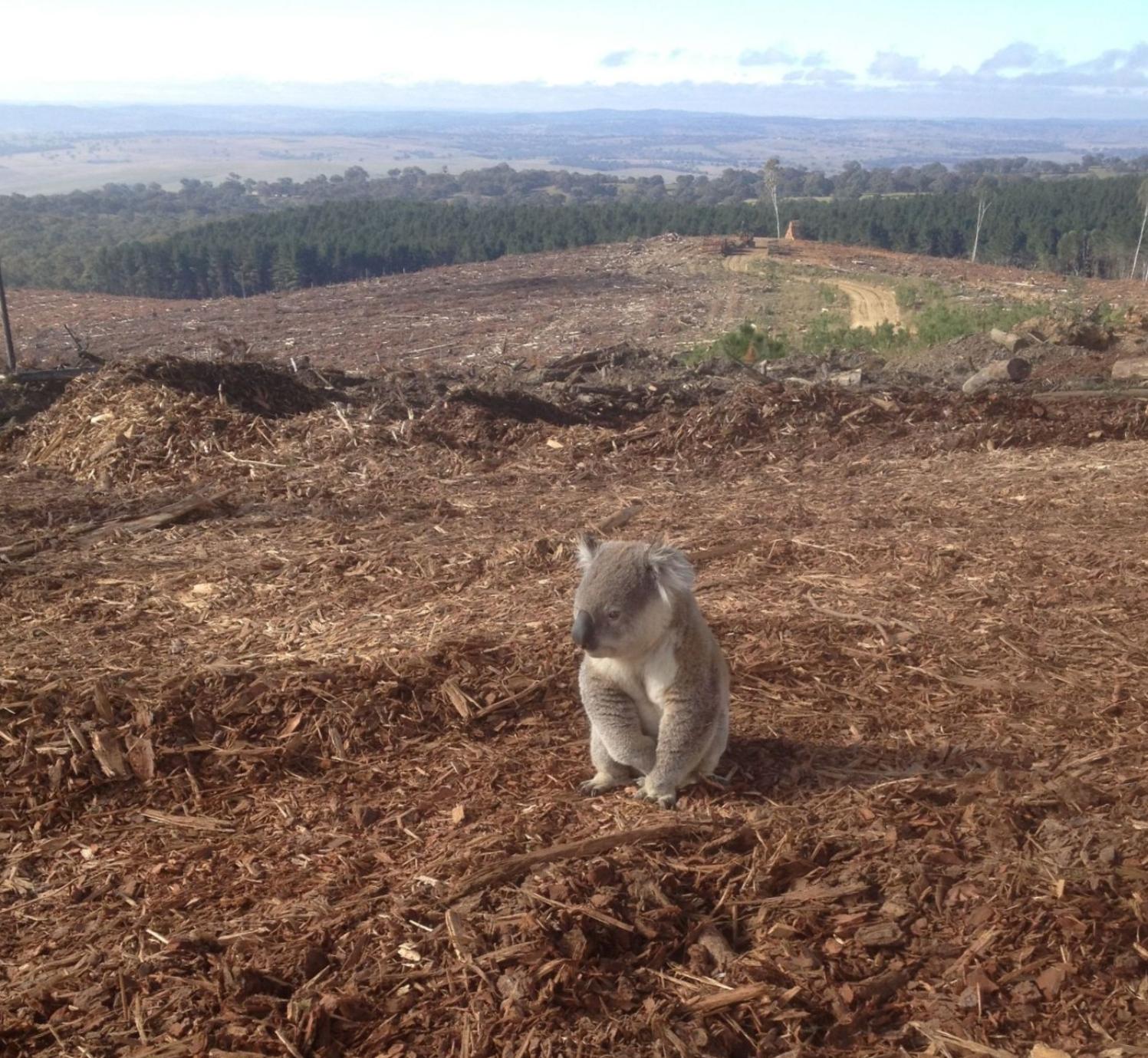 The research was published September 10 in Nature and forms part of the latest Worldwide Fund for Nature (WWF) Living Planet Report. The work was led by the International Institute for Applied Systems Analysis (IIASA), a research institute based in Austria.

"This important paper adds further evidence that food and environmental security are not incompatible," said Fabrice DeClerck, a co-author and senior scientist at the Alliance of Bioversity International and the International Center for Tropical Agriculture (CIAT), who co-authored 2019's EAT-Lancet report that outlined food system transitions to feed 10 billion people sustainably by 2050.

In a novel approach to explore future terrestrial biodiversity trends as affected by habitat conversion, the researchers built an ensemble of models to better understand possible future scenarios, much in the same way the International Panel on Climate Change (IPCC) creates future climate projections. They explore different assumptions -- conservation and restoration efforts, and the impact of more sustainable food production and consumption practices -- to build a timeline for a reversal in biodiversity loss.

"We wanted to assess in a robust manner whether it might be feasible to bend the curve of declining terrestrial biodiversity due to current and future land use, while avoiding jeopardizing our chances to achieve other Sustainable Development Goals (SDGs)," said David Leclère, the lead author and IIASA researcher. "If this were indeed possible, we also wanted to explore how to get there and, more specifically, what type of actions would be required, and how combining various types of actions might reduce trade-offs among objectives."

The study comes at a relevant time for international discussions related to climate, conservation and food systems, including the United Nations Convention on Biological Diversity, which is taking stock of its Strategic Plan for Biodiversity 2011-2020.

The research was also featured in the 5th Global Biodiversity Outlook, released this week.

“It has shown that an ambitious integrated program of conservation and restoration efforts, along with transforming the food system, can reverse the decline in biodiversity loss from habitat conversion,” Dr Ferrier said.

Dr Herrero said the study found that through further sustainable intensification and trade, reduced food waste, and healthier human diets, more than two thirds of future biodiversity losses could be avoided and the biodiversity trends from habitat conversion could be reversed by 2050 for almost all models used in the research.

The paper, led by the International Institute for Applied Systems Analysis (IIASA), follows a major report by the Intergovernmental Science-Policy Platform on Biodiversity and Ecosystem Services last year which found that around one million species are threatened with extinction.

"We found that apart from increased conservation efforts, the most important actions to revert the loss of biodiversity are all related to how we manage the food system," said Mario Herrero, the chief research scientist for agriculture and food at CSIRO, Australia's national research agency.

"Key transitions towards healthy and sustainable diets, renewed waste reduction efforts and increases in productivity will help enormously restore ecosystems. These are central elements where we need investment and action and are an integral part of the forthcoming World Food Summit."

How much loss is already locked in?

Even under a best-case scenario, ongoing land conversion will drive further biodiversity loss before the curve starts bending. At least a third of the projected losses in the coming years are unlikely to be avoided under any scenario. Potential biodiversity losses were found to be highest in the regions richest in biodiversity, including sub-Saharan Africa (SSA), South Asia, Southeast Asia, the Caribbean and Latin America.

The study's baseline projections for biodiversity loss -- which include global and local extinctions and reductions in viable population levels for plants and animals -- will be driven by the loss of about 5.3 million km2 of unmanaged forest and natural vegetation by 2050. To have a chance at reversing biodiversity loss -- or bending the biodiversity curve towards restoration -- about 9.8 million km2 must be restored by 2050. This implies a significant increase to the Bonn Challenge, an international agreement to bring 3.5 million km2 into restoration by 2030.

While study does not factor in the impact of climate change, the authors discuss climate's increasing role in biodiversity loss, writing:

"Land-use change is currently the largest single threat to biodiversity, but other threats will increase in importance in the future, in particular climate change."

Additionally, the "Integrated Action Portfolio" proposed by the researchers to address biodiversity loss implies doubling crop yields in SSA, which will be no easy feat. "While significant yield gaps prevailing in this region might offer opportunities, closing the yield gap in a sustainable manner will require investments and innovative policies, and might be complicated by climate change," they wrote.

"We need to adopt a zero land conversion approach," said DeClerck. "We need to realise that doubling productivity in SSA amongst others is a core contribution to the biodiversity and food security challenge, combined with producing the foods that contribute to, rather than detract from public health."

While a rapidly shifting climate is hurting biodiversity, Climate will also play a big role in the sustainable intensification of agriculture, especially in places like sub-Saharan Africa where agricultural production will need to increase considerably in order to meet land conservation goals.

Terrestrial habitats will need to be better protected, the researchers argue. Even if current global agreements to protect 17 percent of land by 2020 are more than doubled to 40 percent and include biodiversity hotspots, about half of biodiversity losses projected under the study's baseline scenario will not be avoided.

But the effectiveness of protected areas is declining as pressures on those areas are growing.

The report is not all bad news. Complementing research published in the past couple of years, the team found that integrated efforts that target habitat conservation, improved production practices and significant shifts towards healthy and less wasteful diets enable reversing the loss of biodiversity. These efforts are similarly necessary to achieve climate security and are not incompatible with global food security targets. Urgent action is needed this decade, however, to have any chance of transitioning to a net-nature positive scenario.