Baby it’s cold outside: Hot Soups from in Season Vegetables will Warm You Up 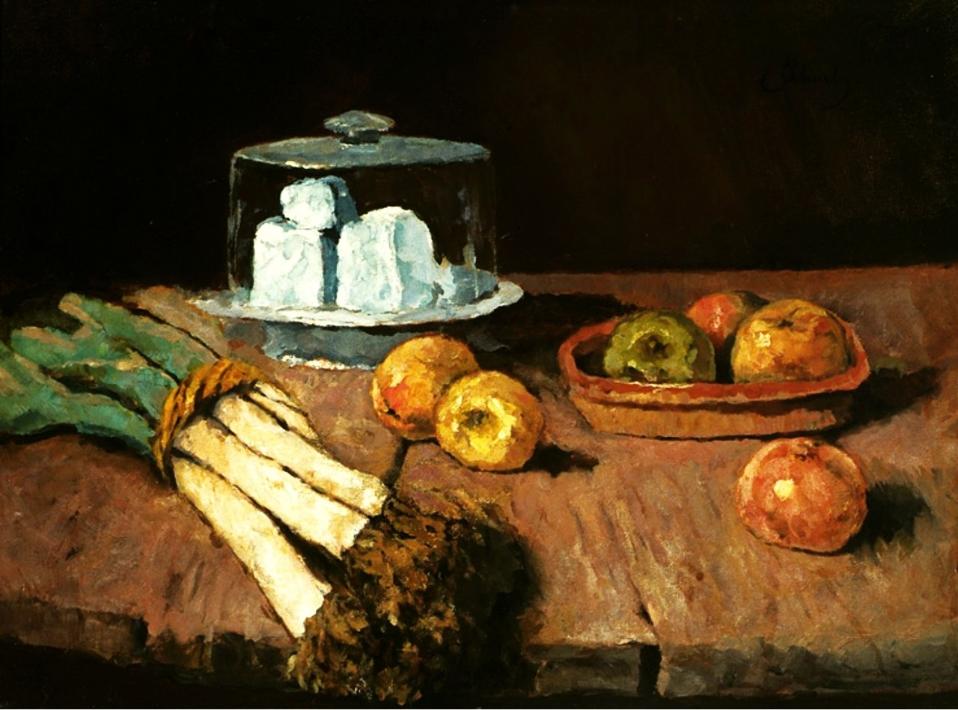 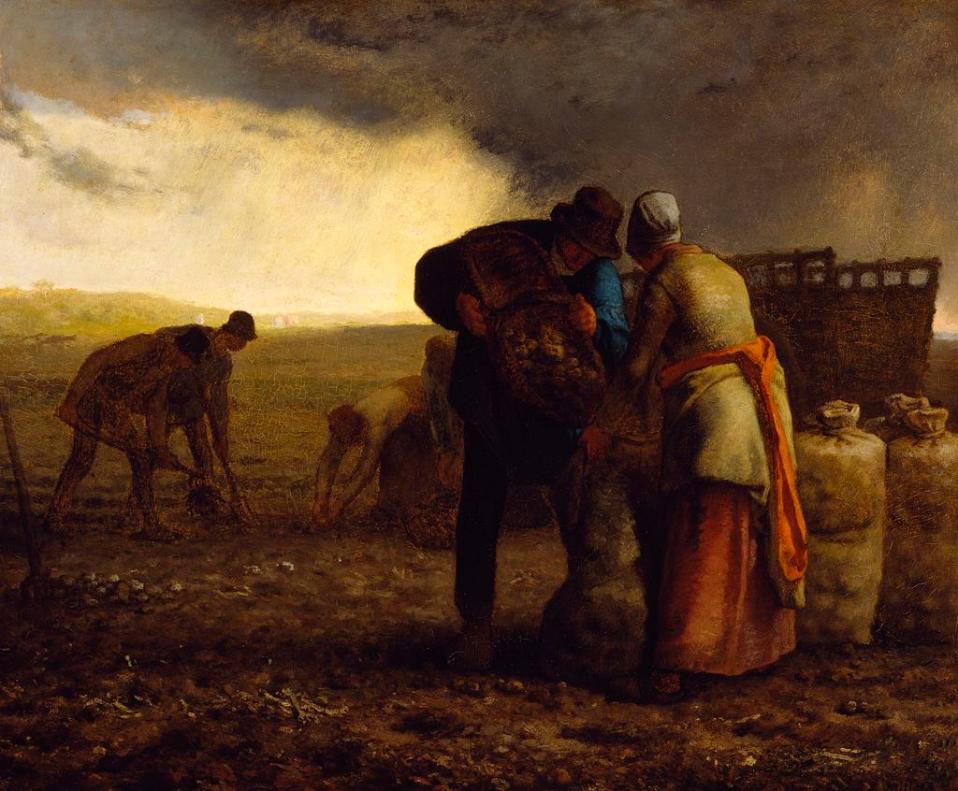