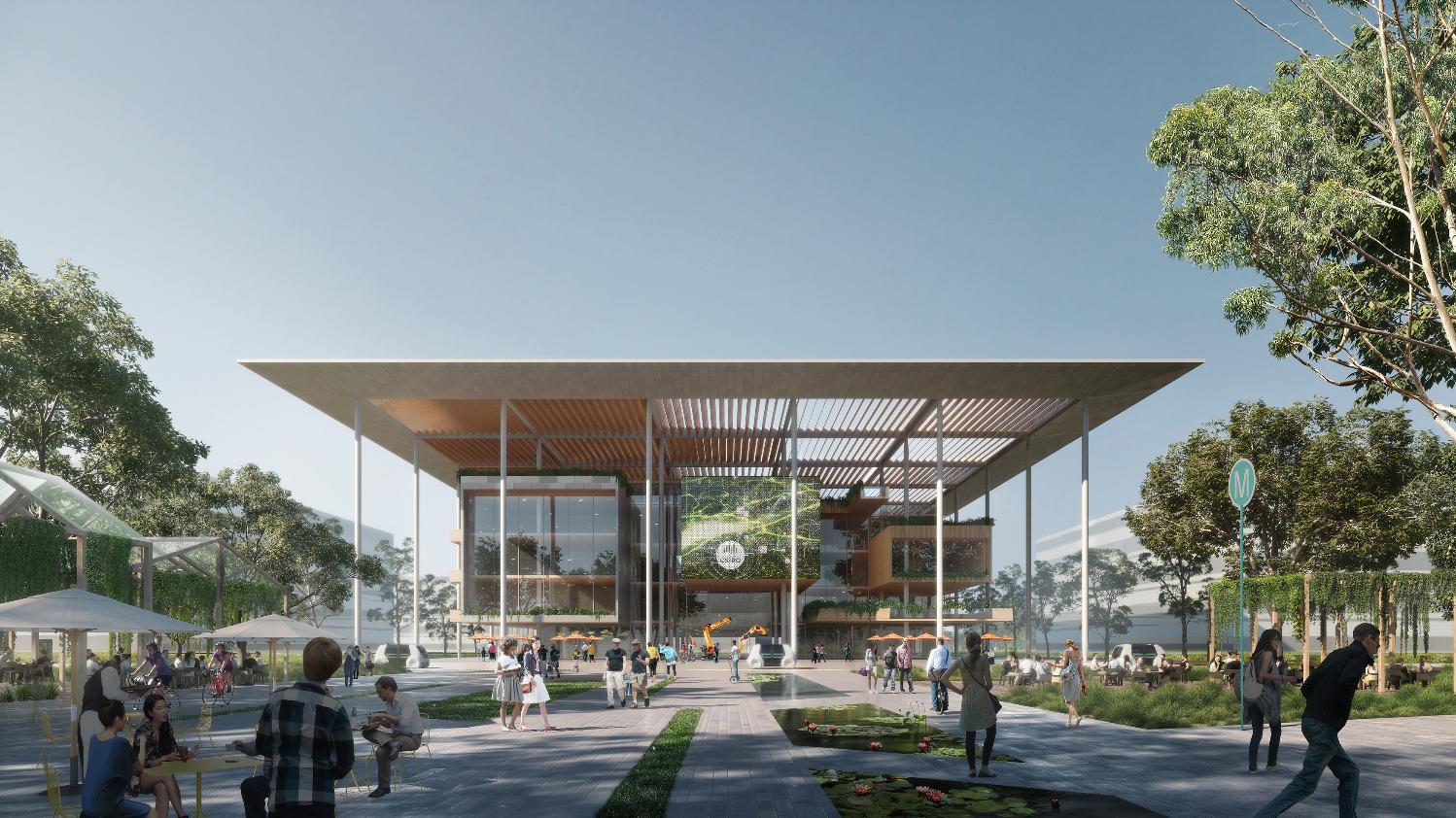 An artist's impression of a future CSIRO site at Sydney's Aerotropolis. Image Supplied.

CSIRO, Australia’s national science agency, has entered into discussions with the NSW Government to relocate up to 450 of its employees and researchers into a state-of-the-art facility in the heart of the new Western Sydney Aerotropolis, from 2026.

Under the proposed move, a bespoke carbon-neutral CSIRO facility of up to 18,000 m2 would be built, featuring collaborative workshops and modern, flexible laboratories to support the delivery of cutting-edge science and technology.

The CSIRO facility would be central to the Aerotropolis Advanced Manufacturing and Research Precinct, which will bring together research institutes and commercial organisations across advanced manufacturing, quantum technologies, aerospace, defence and agribusiness.

"CSIRO is a national icon and would set the tone for the Aerotropolis as an innovation hub which will drive the creation of more than 200,000 jobs across the Western Parkland City."

CSIRO Chief Executive Dr Larry Marshall said the agency's presence at Aerotropolis would support collaboration and put science and technology right at the heart of this new smart and liveable city.

"The more we can put science in the hands of real people to solve real problems, the better our future will be, so the collaboration and connectedness of the Western Sydney Aerotropolis is an immense opportunity for CSIRO and the future we are shaping for Australia."

"Aerotropolis reflects the new generation of CSIRO, agile and diverse, while building on a great 100-year legacy of innovation through collaboration. Sydney is where CSIRO invented fast WiFi and where we will invent the next innovations for our future prosperity and sustainability."

The move to Aerotropolis would progress CSIRO’s long-standing plans to consolidate activities and refresh its research facilities, while supporting the agency's growing commitment to Western Sydney, including:

Expected to be completed by 2026, the Aerotropolis aims to be one of Australia’s most connected cities supporting current and future residents, businesses and researchers.

Under the plans, the CSIRO facility would benefit from the $11 billion Sydney Metro – Western Sydney Airport rail which will service the greater Western Sydney region, and the opening of Western Sydney International (Nancy-Bird Walton) Airport in 2026. 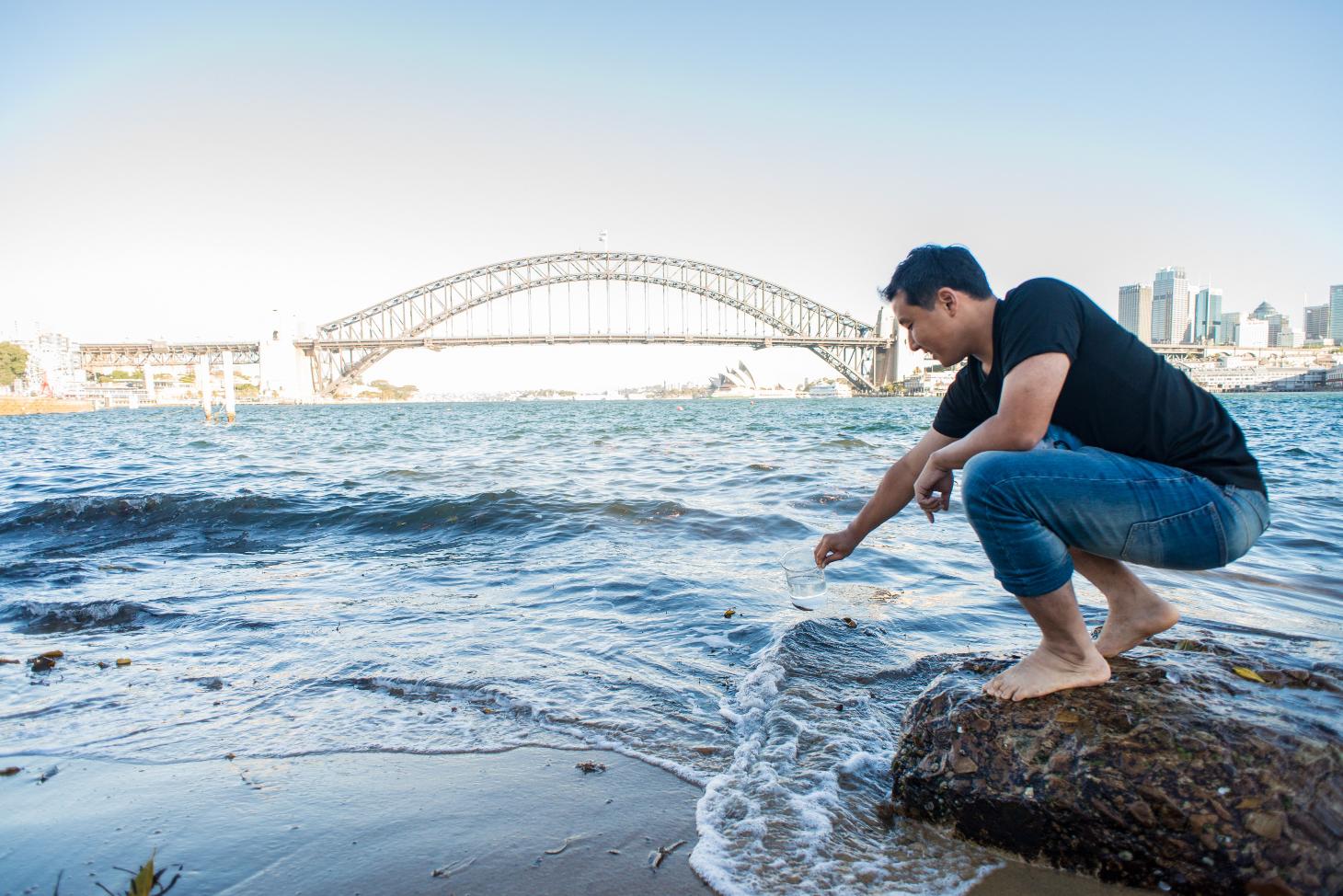