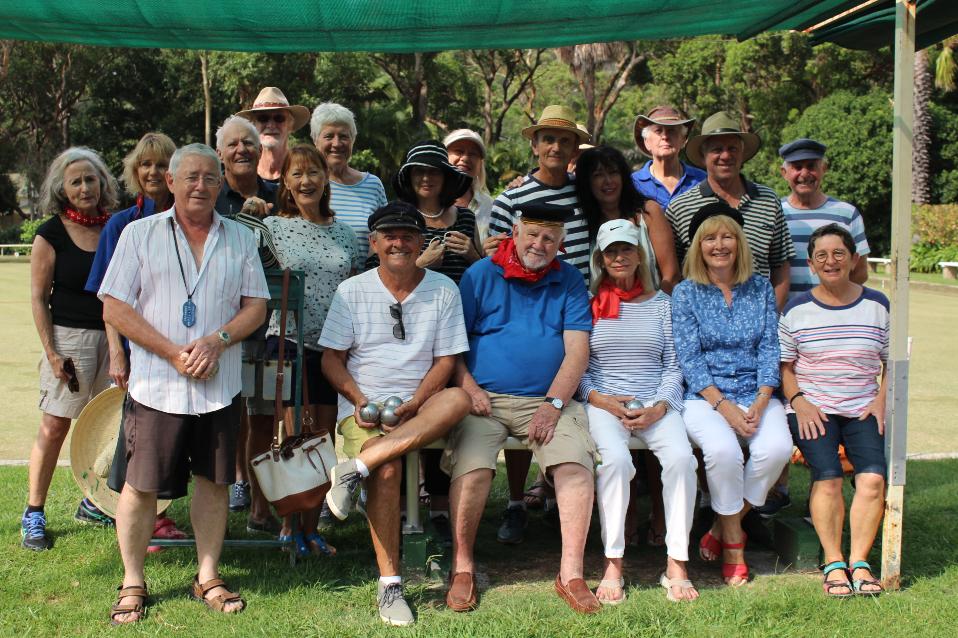 You need steel balls to play Petanque! In fact you need 3 of them to play the quintessential game of French “boules” or bowls.

This week an insight into a great local club that has two get togethers each week to share some fun and exercise. Our thanks to Carol Layton for her help with this information.

When was the Avalon Beach Petanque Club formed?

The Avalon Beach Petanque Club was formed 20 years ago. We have played at Avalon Bowling Club for over 10 years.

When do you meet?

The name comes from “pieds tanqué”, which in the dialect of Languedoc in South West France means 'Feet Fixed'. The players stand in a fixed circle to throw their ball.

The games is played in singles, doubles or triples. The idea is the same as in lawn bowls. Get as many balls as close to the jack as possible. Except in petanque the jack is a “cochonet” or “piglet”.

Having won the argument about who plays with who and who plays first, the jack is thrown between 6 & 10 metres. The first player throws and then the opponents throw until they take the point and so on until all balls are thrown.

The next argument is about who has the point and how many. After this is decided the next end starts and the game continues up to 13 points.

Petanque is a great outdoor game which is easy to learn and is accessible to everyone.  It is a game which brings people together in a less physically demanding way than most sports.  All you need is a set of boules (metal Balls) and a cochonnet (jack).

Do you have competitions with other clubs you are part of?

We hold a competition on the first Wednesday and Saturday of the month.  Occasionally other clubs join us for competition.

Are there any social aspects of the club?

Our club is very social. Everyone, although competitive, are out to have fun. We have a birthday lunch each month after the game, we hold Twilight Petanque in the Summer evenings with food and wine (next is February 24th, 2019).  We have a terrific mid year lunch at The Newport and a great Christmas Party.

How much is membership?

Do you have Open or Info ‘Come and Try’ days?

We have free Come and Try days each Wednesday and Saturday, with the exception of Competition Days.

New players are always welcome. We have spare boules if you need them and instruction is free – although it is the same as free advice – it’s worth what you pay for it!!! 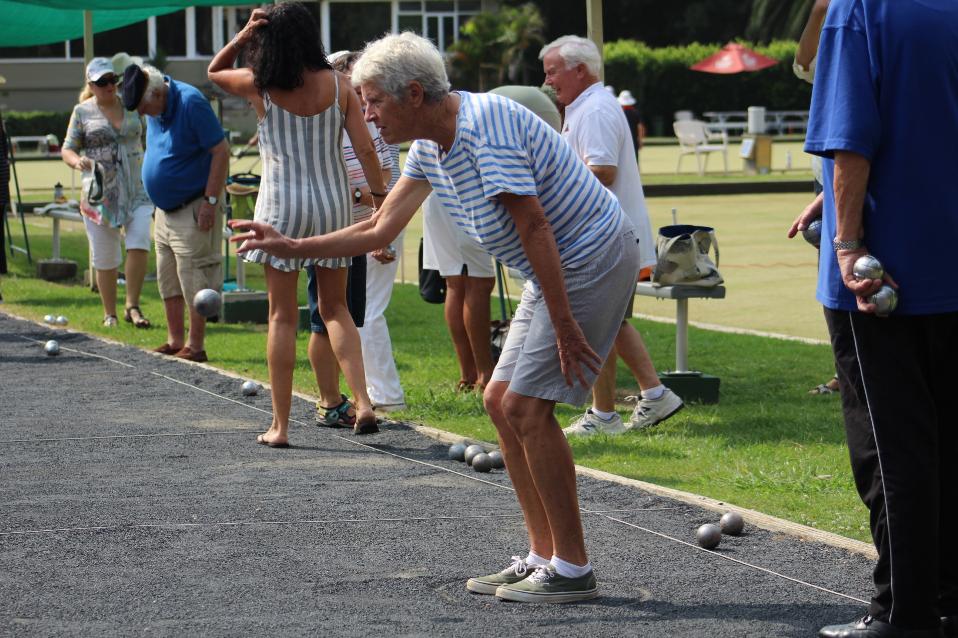 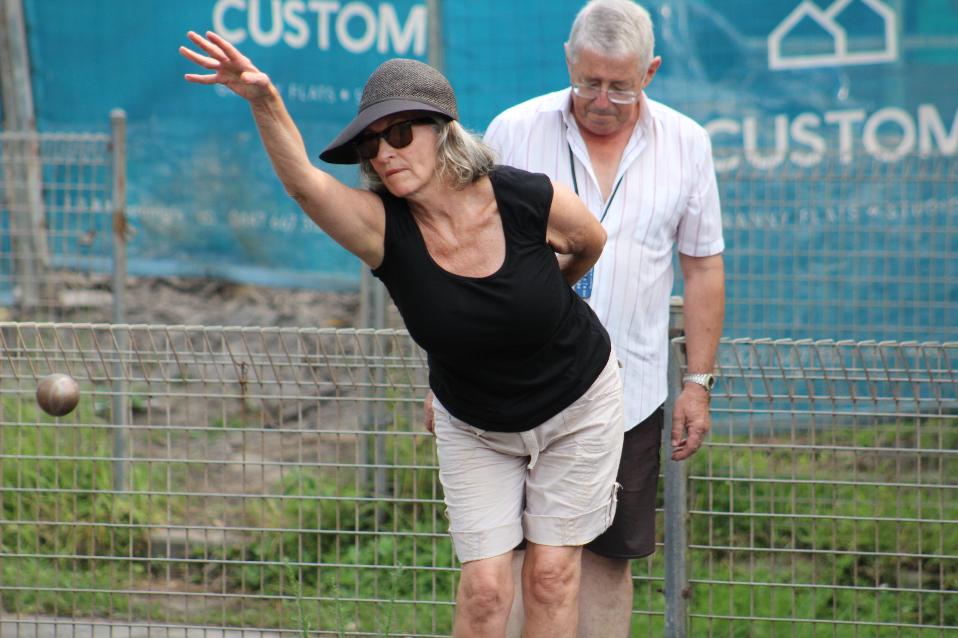 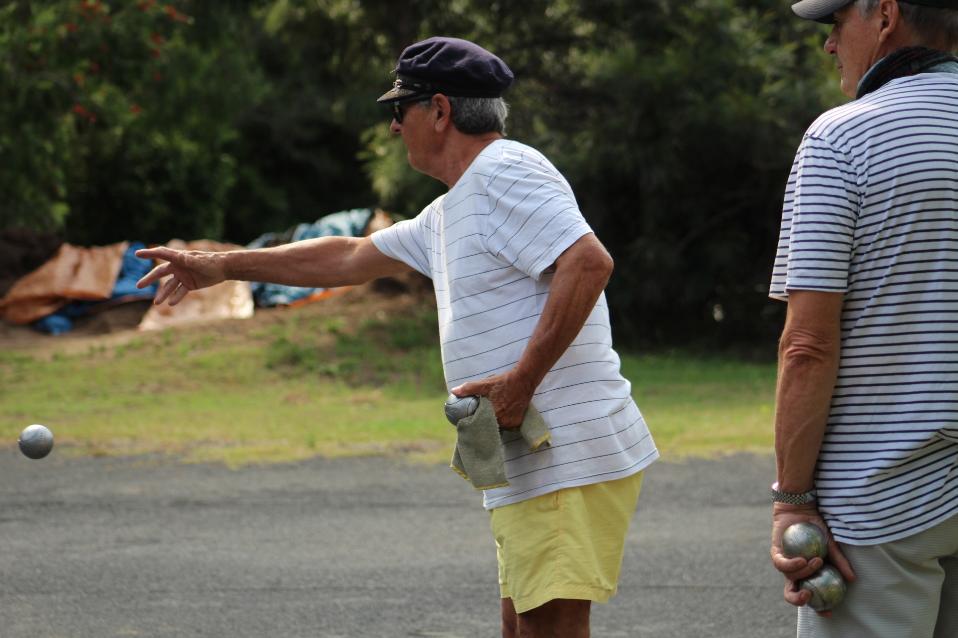 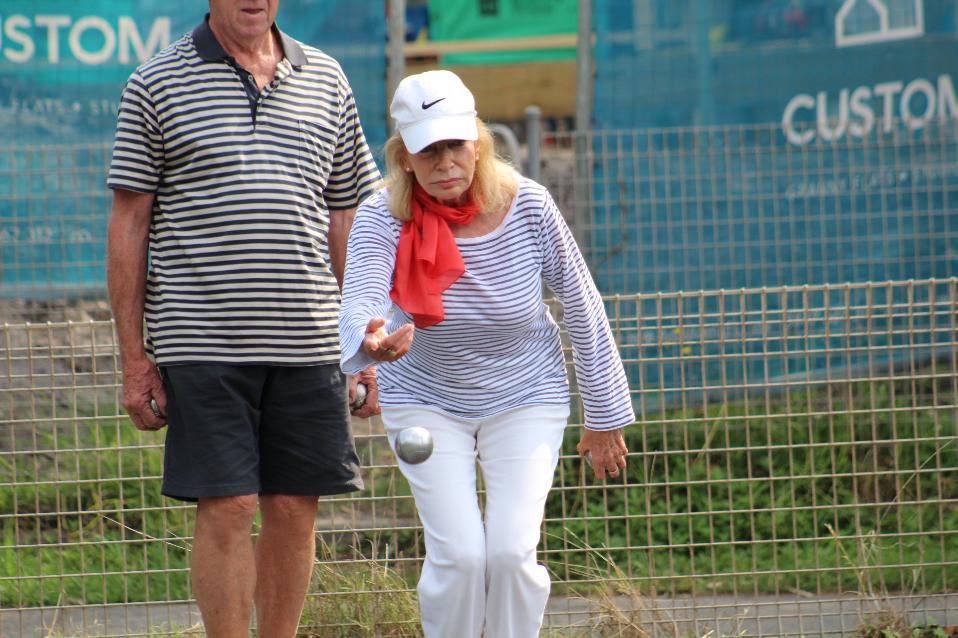 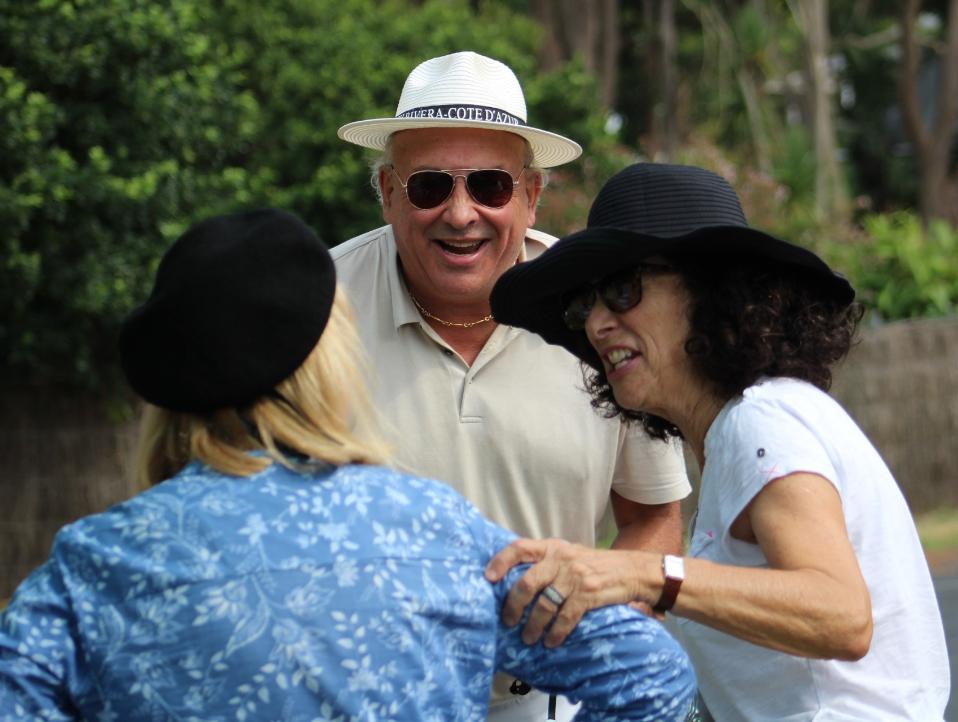 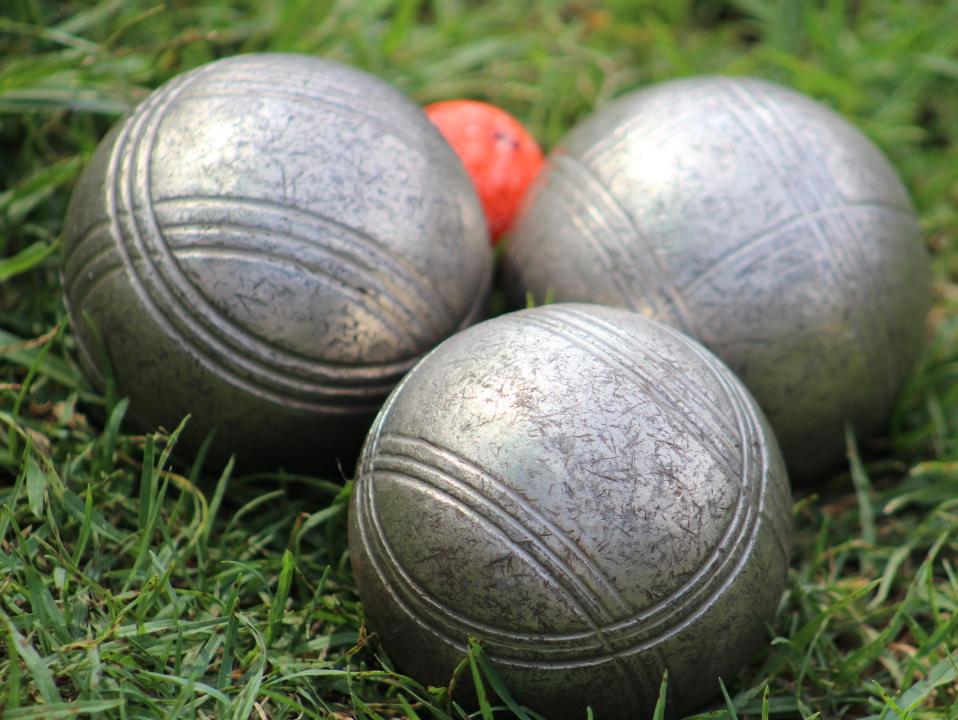