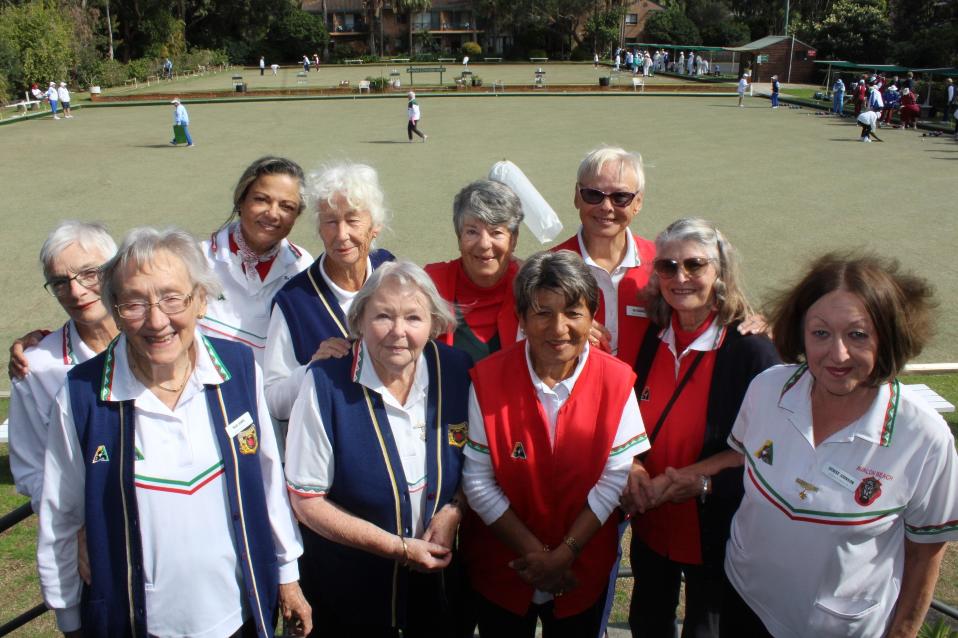 The ABBC Ladies Hosts
'Koala Day' 2019, held on Monday September 9th, - this year being the 45th Koala Carnival, is an annual early Spring competition hosted by the Avalon Beach Women’s Bowling Club that brings together Ladies from all over the peninsula and further afield.
"We have 96 women playing this year," Bo Hanmer, President, Avalon Beach Women’s Bowling Club, explained on Monday. " The Koala Carnival raises funds for the Club and its a lovely day, a great get together for Women Bowlers."
The Carnival, sponsored by Ann Wilson Funerals for the past few years, has a morning session, an afternoon session, and a lovely lunch in the Club House with great raffles and prizes provided by local businesses.
Avalon Beach Bowling Club is situated on Bowling Green Lane, just behind the RSL club. The Club was formed from the nucleus of Palm Beach Bowling Club which had ceased in 1957. 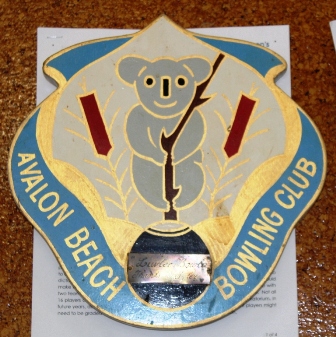 The Inaugural Meeting was held on September 11th 1957, 62 years this week.
The Chairman present was H.G. Cooper, Acting Secretary N.H. Cook, with H.S. Rice as Acting Treasurer. At the Meeting Mr. Rice was appointed President, Messrs. Rawson, Cook and Froggatt Vice Presidents, C. Hornsby Hon. Secretary, L. Giles Hon. Treasurer with a Committe comprised of 7 others. The Patron was Mr. F. G. Spurway.
It was resolved to build a green on land offered by the then Warringah Shire Council in Dunbar Park. The lease for lots A & B re Sub Lot 66 D.P. 9151, Avalon Parade were granted for construction of bowling greens, Club House and parking area. Variations to this original lease were made but finalised with council in October 1958 on a 20 years lease with option for extension.
Work commenced don the No. 1 green in November 1957. Plans for the Club House were drawn by Mr. J. Wardell, with a few modifications an then built under supervision of Wardell & Whitting, the estimated cost exclusive of fittings being £6,000.
Mature readers know well of the flooding problems much of Dunbar park was prone to during this first ear of Avalon Beach Bowling Club - drainage was approached through adding sand to a clay site. Grass for the first green was obtained locally and after processing was planted - the first greenkeeper was appointed on December 5th, 1957.
The first game of bowls was played on No.1 green on April 25th, 1958 and named the "Herb Rice" Green by the District President Mr. Tom Shakespeare, who attended the opening ceremony.
On May 1st 1958 it was resolved to give permission to the Ladies to use the green on a Wednesday. The agreement, drawn up and submitted to the Committee was signed by Presidents Mr. Rice and Mrs. Wickham and Hon. Secretaries Mr. Welch and Mrs. Tallis.
Affiliation with the Women's Bowling Association was made in June 1958.
It was also in 1958 that council notified the Club that their request for the name of "Bowling Green Lane" had been granted.
On February 6th 1959 a Motion was adopted that women be admitted as Restricted Members,under certain coniditons of the rules of the R.N.S.W.B.A. This was submitted to the Women's Bowling Club and acknowledged in April 1959.
The Official opening of the Club House by Mr. Tom Shakespeare took place on Saturday March 7th, 1959. 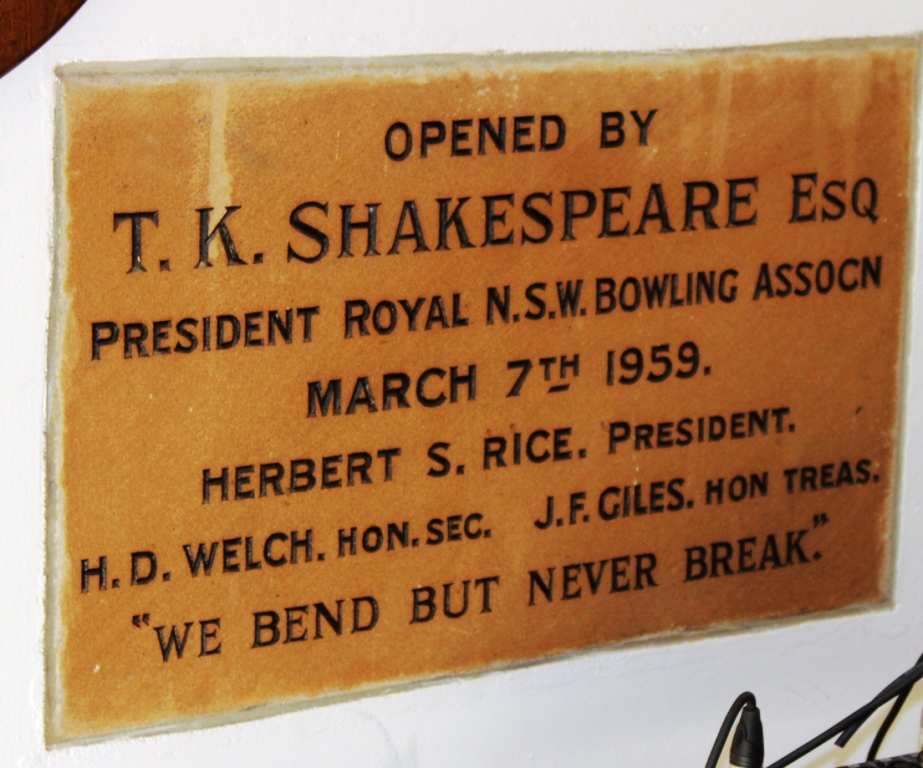 Approval for a proposed second green was granted on January 5th, 1959 and when officially opened on June 26th, 1960, was called the "Norman Cook" Green by Mr. Tom Shakespeare.
The third green, the "Keith Davidson" Green was officially dedicated by Mr. E. Downie, President of the R.N.S.W.B.A. on Sunday July 21st, 1968. This green was freehold land owned by the Club.
Today the club hosts great events such as the annual Koala Day, is the home of the Avalon Beach Pentaque Club, and the place where you can hear superlative Jazz musicians on a Wednesday evening and the best of local rock and roll and blues bands every Sunday afternoon. The grounds are also utilised for community events, including the annual WillBes short film festival.
Ladies Bowling was the star this week though - some of the skill seen on Monday runs below. 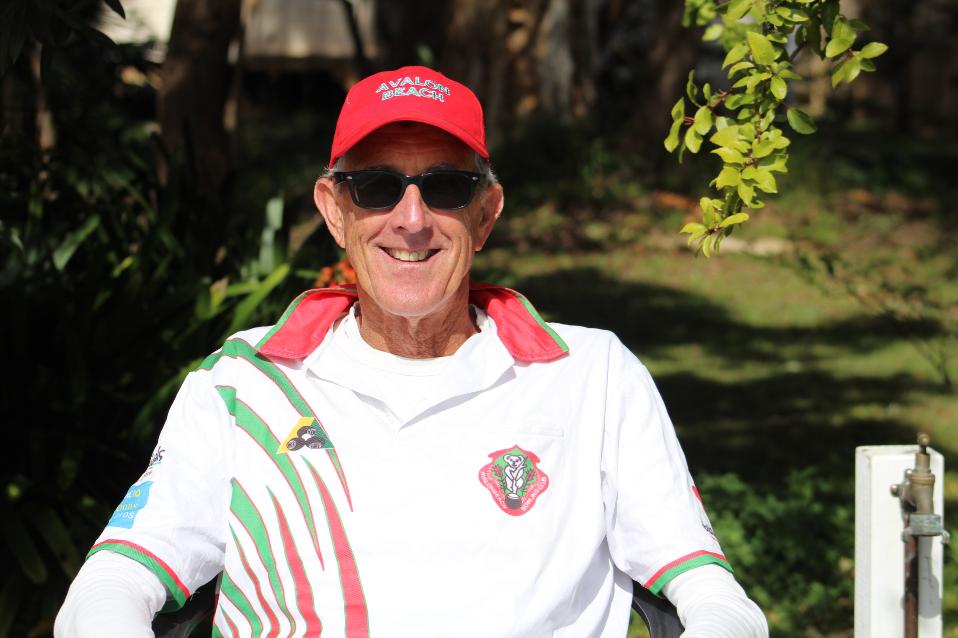 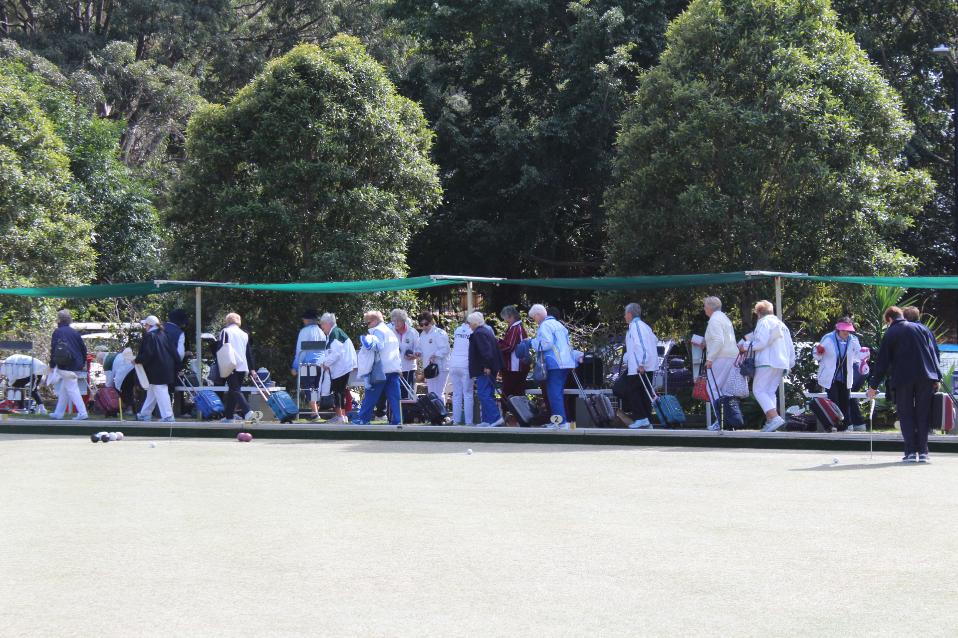 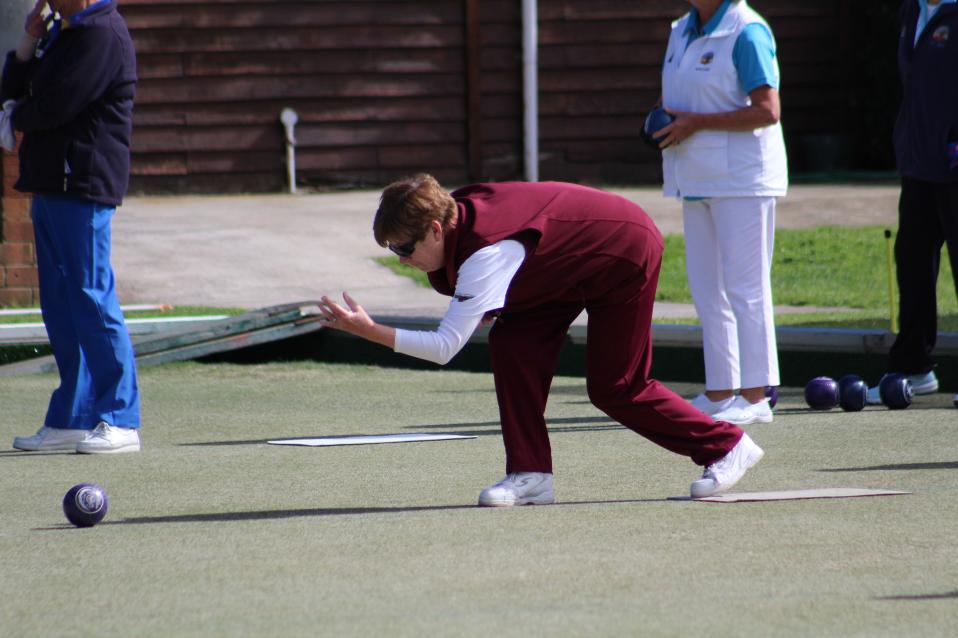 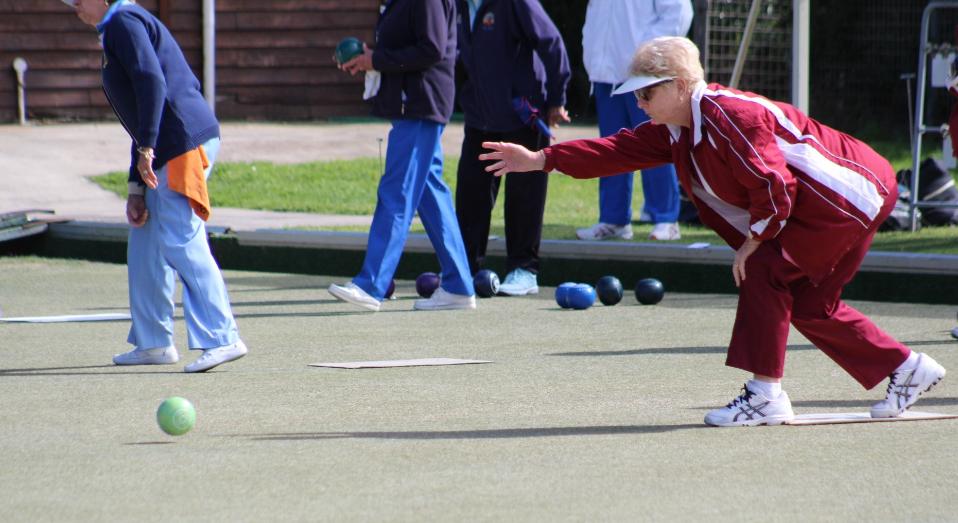 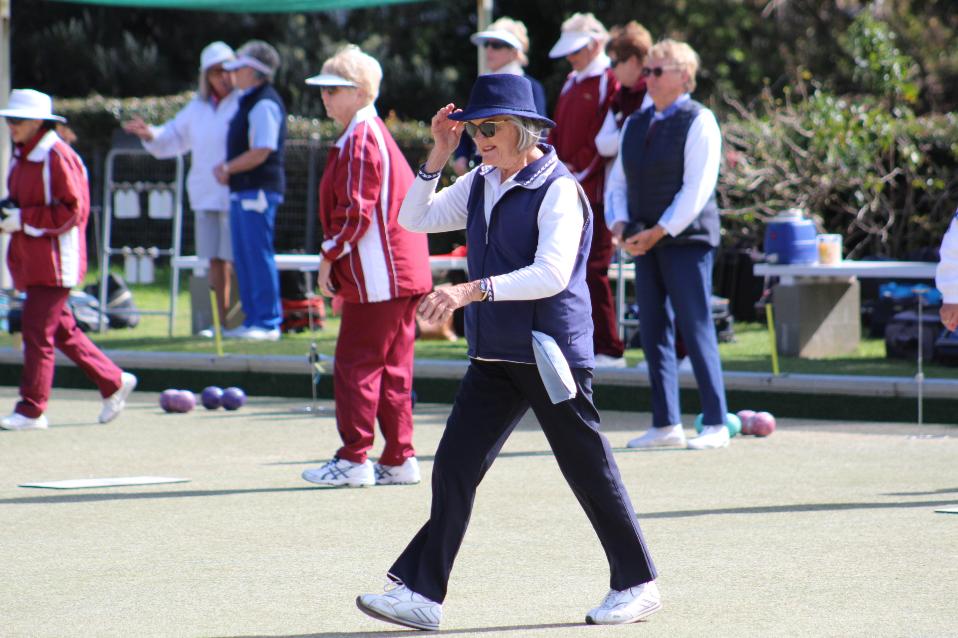 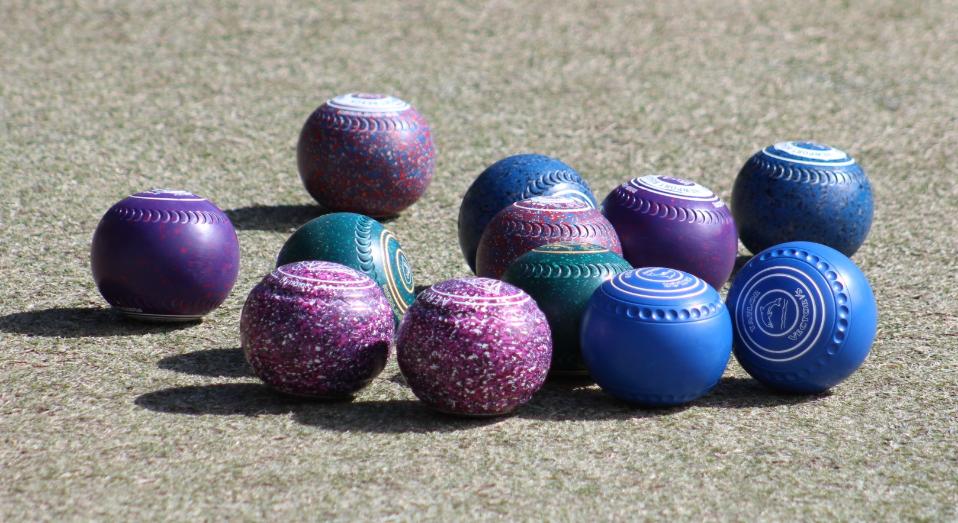 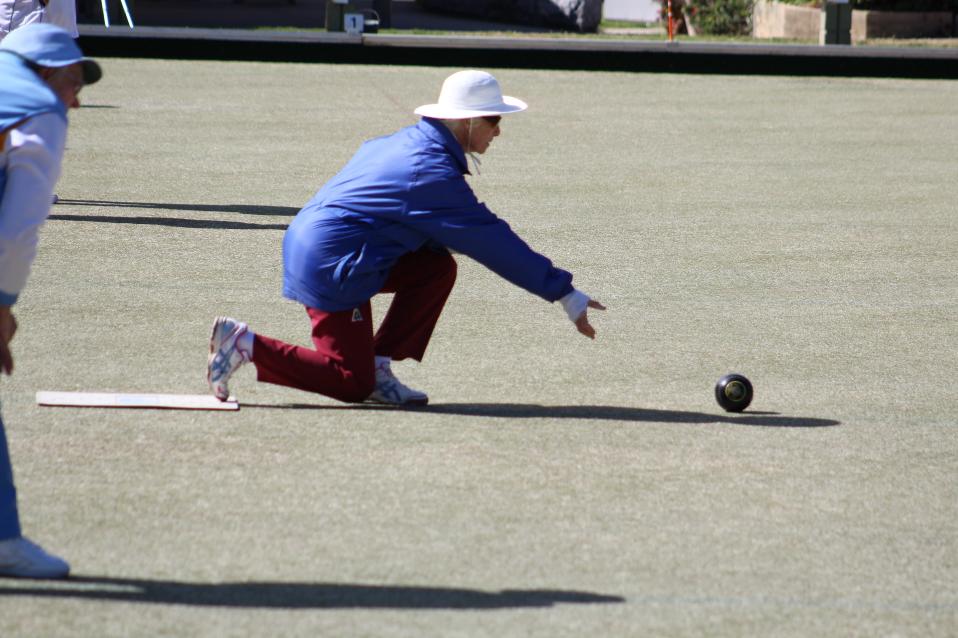 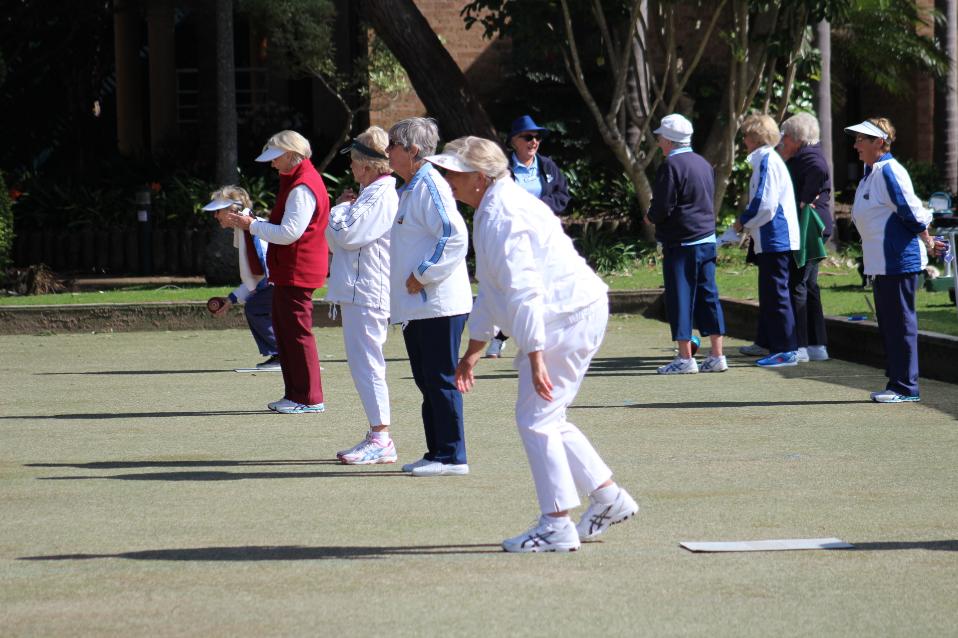 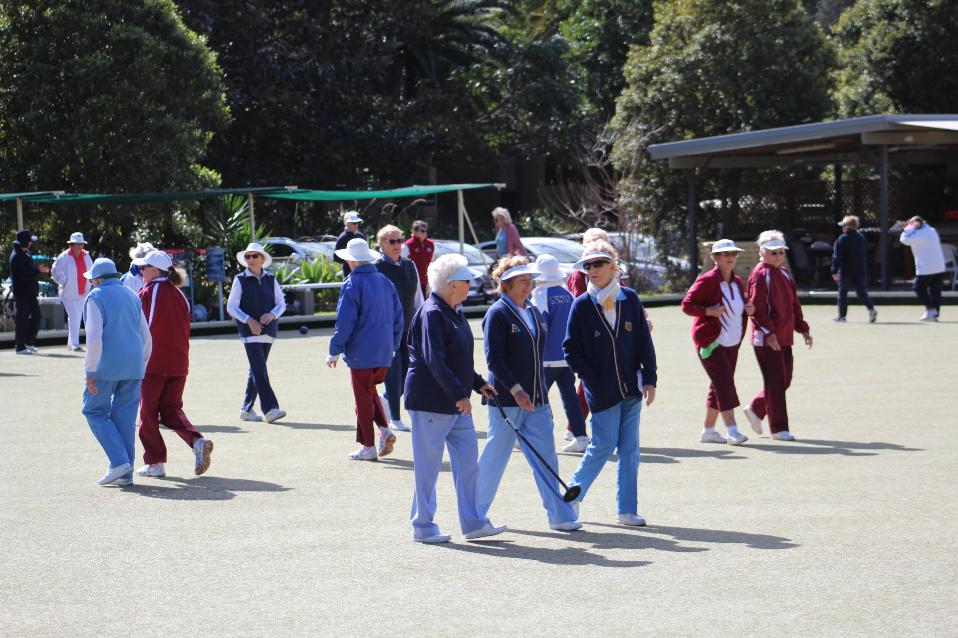 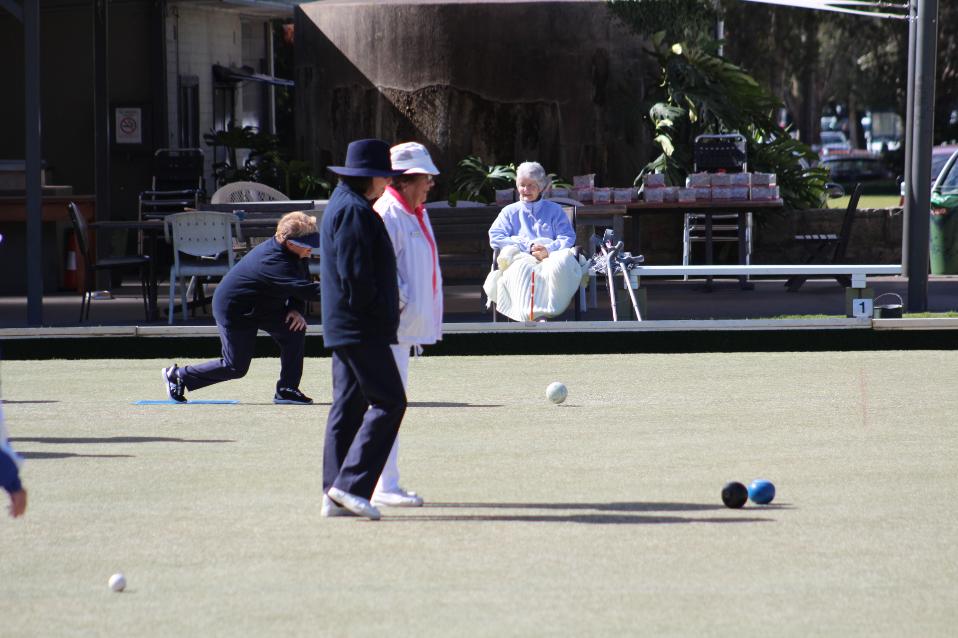 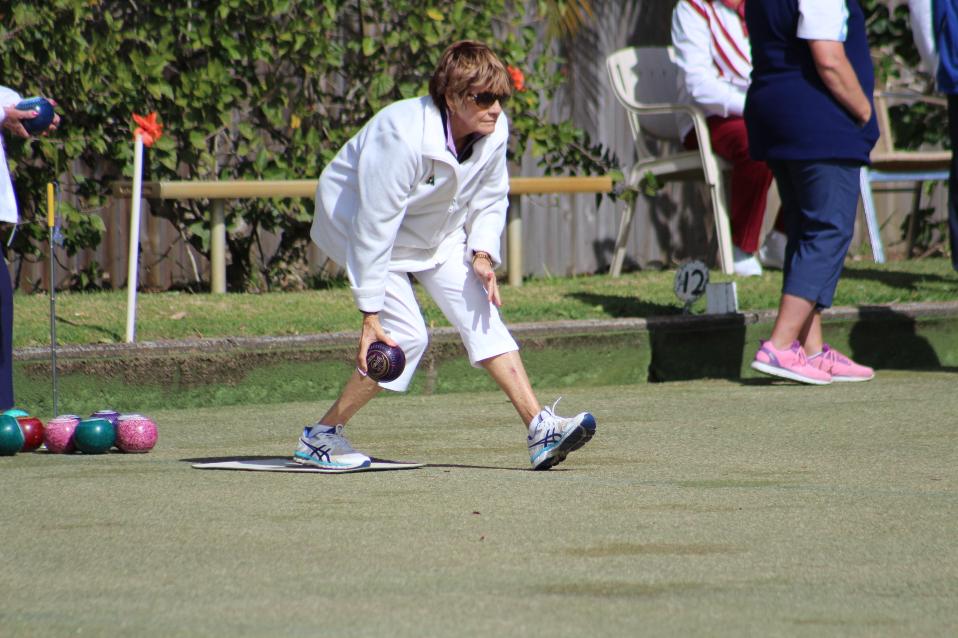 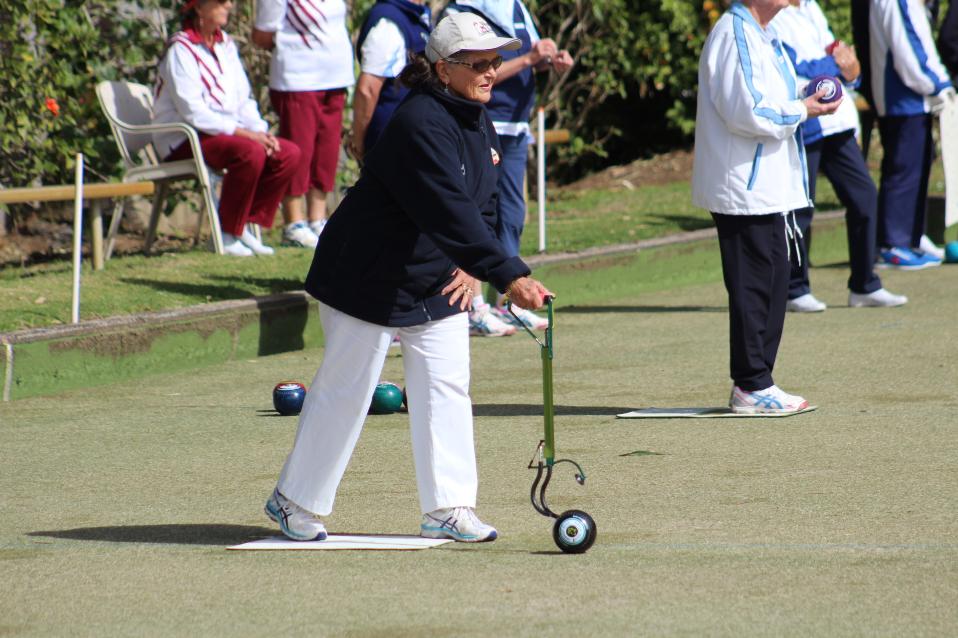 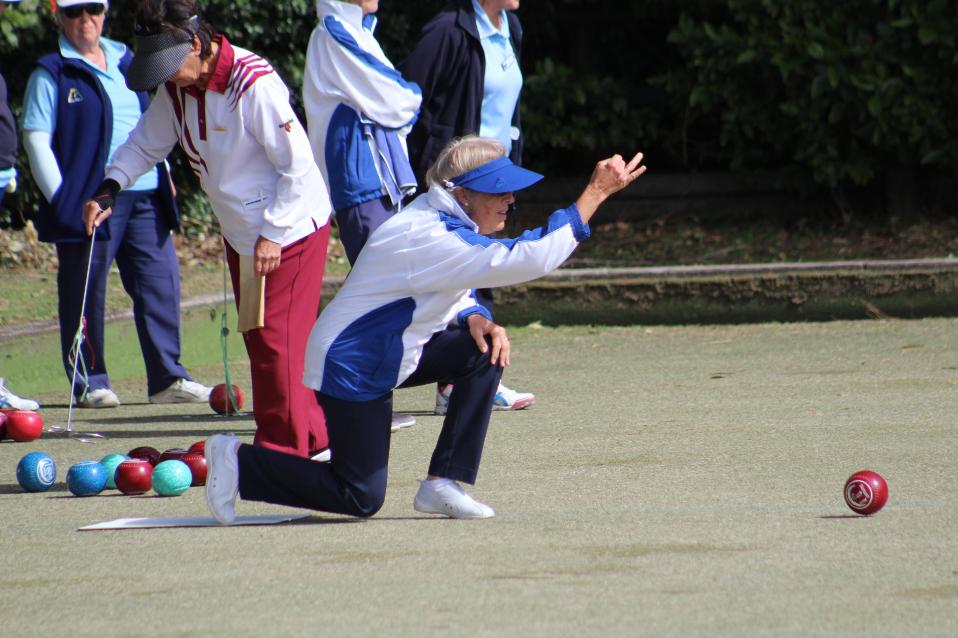 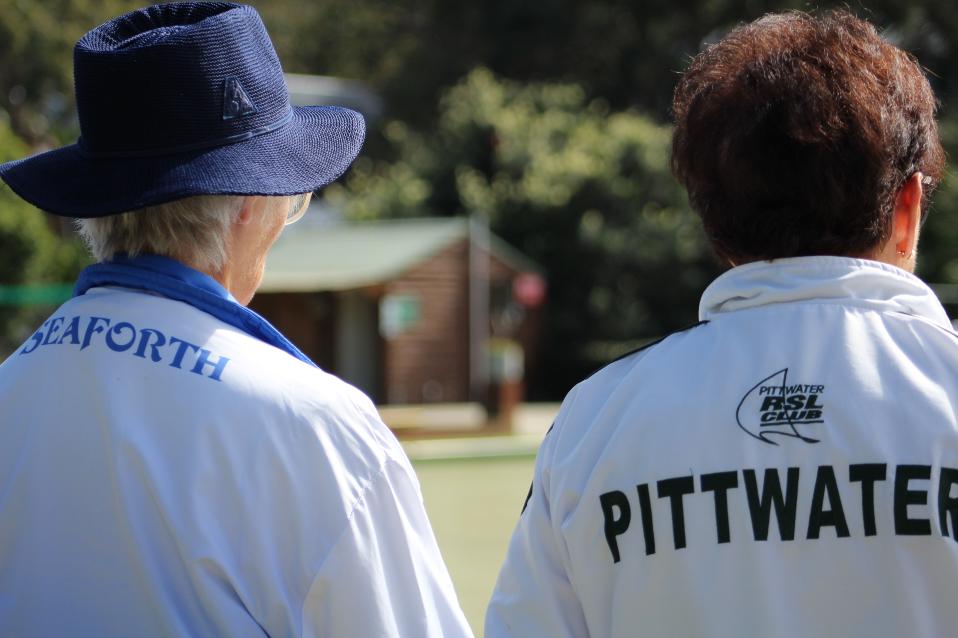