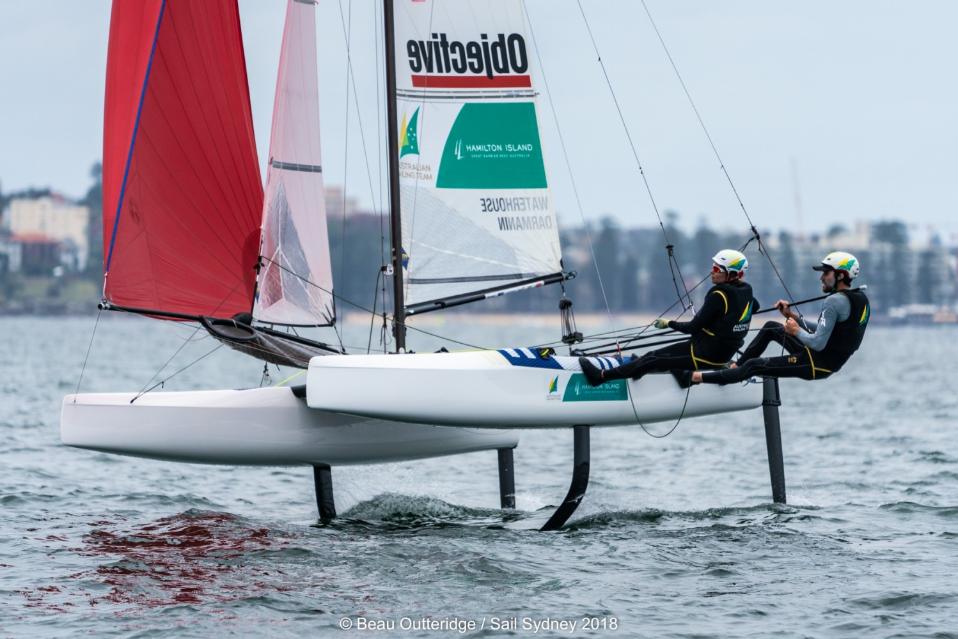 Australian Sailing has announced its 14-athlete strong team to represent the country at this year’s Tokyo 2020 Olympic Test Event, which will take place at the Olympic venue at Enoshima, 70 kilometres south of Tokyo, from 15-22 August.

The team is made up of an exciting mix of the rising stars of the sport and past and current Olympic champions across eight boat classes.

“We have selected a team based around results, which we also feel is the best team Australian can forward at what is effectively a dry run for the Olympics” Australian Sailing Team Performance Director Iain Murray was quoted as saying at the announcement.

“The important thing is that we give the athletes the best chance to experience the performance environment as they would during the Games, and we will take the learnings from this to help shape how we behave when we are back there in July next year chasing Olympic gold”.

The regatta will be a full Olympic test event, where generally only one place per class is offered to each qualified country to best simulate the Olympic regatta. This has largely been the case again, however World Sailing has made a special consideration in the Laser class and offered Australia two entries.

Australia has a proud history in the Laser, having won gold at the past two Olympics and heading into Tokyo have two of the top five ranked athletes in the class in Rio champion Tom Burton and back-to-back European Champion Matt Wearn.

“We are in an incredible position having such a strong laser fleet.” Murray commented. “In light of that, World Sailing has allowed us the opportunity to send two athletes in this class.”

The double entry now means that both Burton and Wearn will get their opportunity to press their claim for selection at the dress rehearsal regatta.

In the Men’s 470, reigning Olympic Silver medallists Mat Belcher and Will Ryan have been selected as Australia’s representatives as Belcher also looks to add to the gold he won at London 2012. Belcher and Ryan will be one of the favourites for the class heading into Tokyo and rounded out their European summer season with a win at the European Championships in Italy earlier this month.

Australia is also well represented in the Nacra 17 class, where Rio silver medallists Jason Waterhouse and his cousin Lisa Darmanin have been selected ahead of the brother-sister combination of Nathan and Haylee Outteridge who themselves won silver at last year’s World Championships.

Waterhouse and Darmanin were selected off the back of their outstanding win in an Olympic-calibre fleet at the recent Trofeo Princesa Sofia in Palma.

West Australian pair Nia Jerwood and Monique De Vries will be sailing the Women’s 470, after they finished ninth at the recent European 470 Championships in Sanremo.

This isn’t the first time Enoshima has hosted an Olympic sailing regatta, having also been the home when the Games were last in Japan in 1964. The way teams prepare for an Olympic Games has come a long way since then, and the importance of the regatta is not lost on Murray.

“We need to simulate this week exactly as if it was the Olympics. That means the athletes will be sleeping in the same beds they would be next year, eating the same foods and working with coaches and support staff exactly as they would be at the Games.”

“Whatever we need to do to excel in 2020, we need to simulate at this event” he went on to say.

The rising star of Australia’s Laser Radial fleet, Queensland’s Mara Stransky, has been selected after her stunning seventh in a world-class fleet at the recent Laser Radial Europeans in Porto. Sam and Will Phillips also excelled at the 49er European Championships and will be Australia’s representatives in that class, with Tess Lloyd and Jaime Ryan selected in the 49erFX.

Jake Lilley rounds out the team with his selection in the Finn, as he looks to improve on his 8th placing at the Rio games three years ago.

The seven-day regatta will be followed by the World Cup Series event at the same venue, where a wider Australian team will be expected to take part. 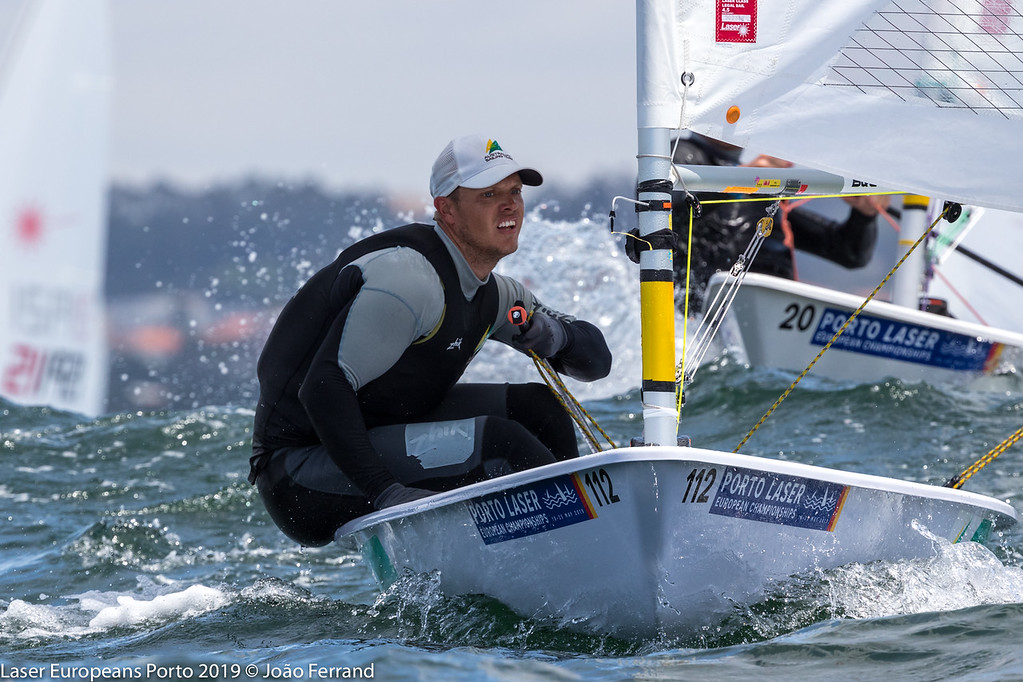 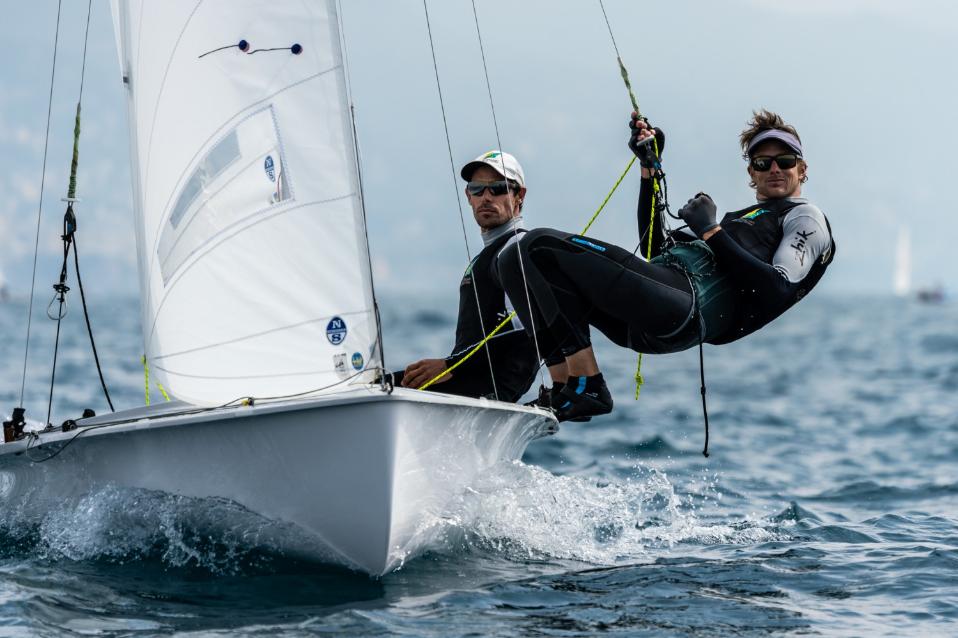 Mat Belcher and Will Ryan