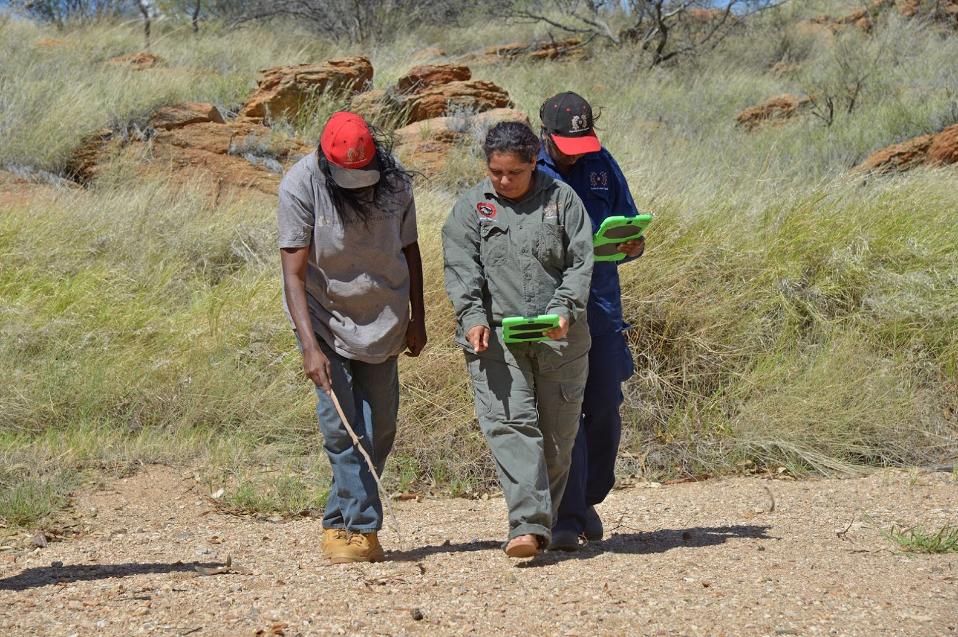 An app that allows Indigenous rangers to gather environmental data in their own language has contributed to the first national threatened species plan developed with significant input from Aboriginal people.

The Tracks App is among the winners at this year's annual awards at Australia's national science agency, CSIRO, and was developed by the Atlas of Living Australia (ALA), a National Collaborative Research Infrastructure Strategy project hosted by CSIRO.

Rangers input data about animal tracks, scats, diggings and burrows recorded in the field in a standardised way, allowing the results to be analysed across time and sites and to be compared with future surveys.

It enables land managers and conservationists to detect local changes in biodiversity, as well as monitor broader impacts of feral species and monitor changes in populations associated with climate change across Australia's desert regions.

Since its launch in Alice Springs in March 2018, the app is now being used by 19 ranger groups, has tracked more than 40 species or animals across about 1500 data entries, and has been expanded from English and Warlpiri to now include a third language, Warramungu.

Hamish Holewa, Deputy Director at the ALA, said the launch of the app last year coincided with the Bilby Blitz, a national effort to establish baseline data about the threatened bilby.

"The Tracks App enabled rangers to use their own language when making records and share data for the first time when recording the distribution of bilbies," Mr Holewa said.

"The Tracks App reduces technical barriers to Indigenous communities participating in valuable scientific work using their first language and traditional tracking practices and to pass on these skills and knowledge to future generations."

The app was commissioned by the Central Land Council (CLC) with Australian Government funding through the Indigenous Desert Alliance, and significant input from ranger group members in the design process, language translations and field testing.

Peter Donohoe, Manager of Land Management at the CLC said there was broad interest in expanding the languages used by the app.

"The CLC has 12 ranger groups who speak 15 languages, and there are 46 ranger groups in the broader Indigenous Desert Alliance, so there are many more languages we’re keen to expand the app to include," Mr Donohoe said.

"The app allows rangers' tracking skills to be used to develop a more timely and comprehensive understanding of threatened and pest species across a region of Australia which is generally very data-poor, and helping to inform management strategies for Australia's sensitive desert ecosystems by Traditional Owners."

View the full list of award winners at CSIRO Awards. 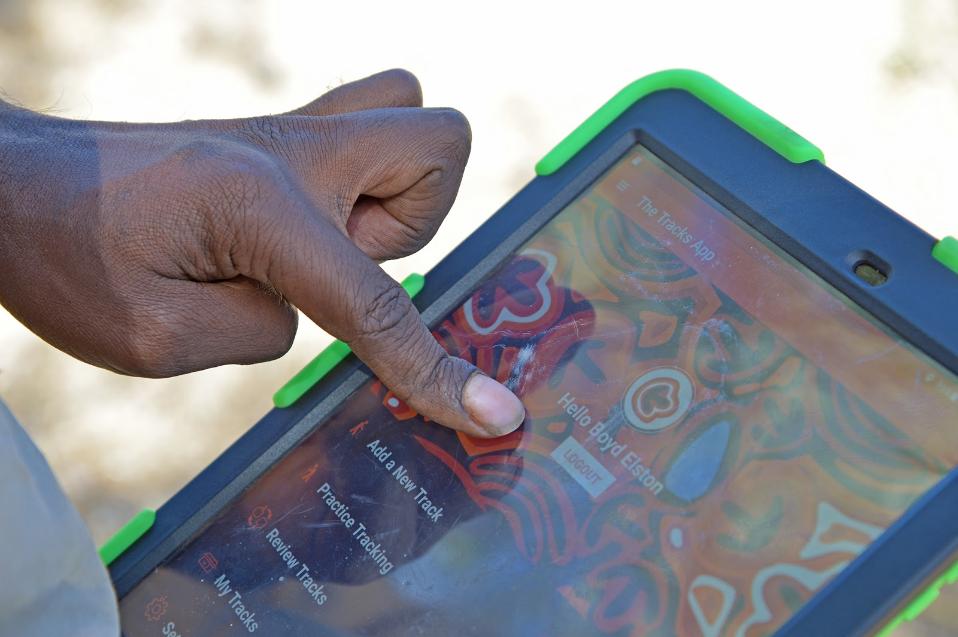 The Tracks App is among the winners at this year’s annual awards at Australia’s national science agency, CSIRO.