The winners of the 2013 - 24/7 Youth Film Festival competition were announced at the Final Awards Night on Sunday 15 September.

The 24/7 film festival is run annually for young residents of Mosman, Manly, Warringah and Pittwater and asks entrants to produce a 7 minute or less film in 24 hours that includes special items, dialogue and locations that are only revealed at the beginning of the 24 hours.

Free workshops are provided to entrants leading up to the competition weekend providing coaching by professionals in script-writing, acting, post-production and cinematography in preparation for their film.

Over 300 people attended the finale of the festival this weekend, where the winners were announced and presented with their awards. 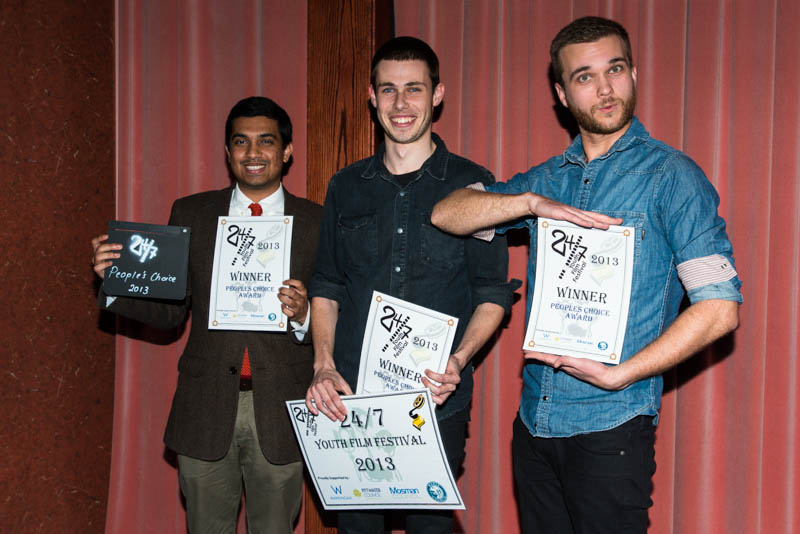 Best Use of Sound – The Final Project 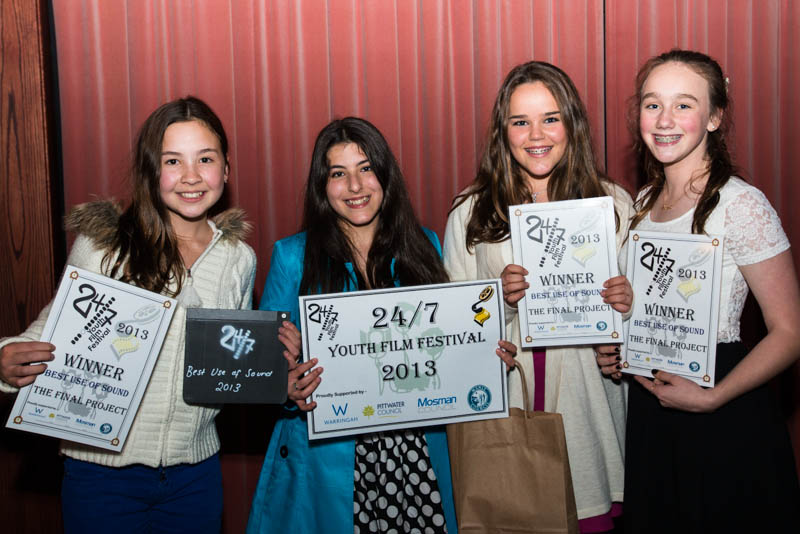 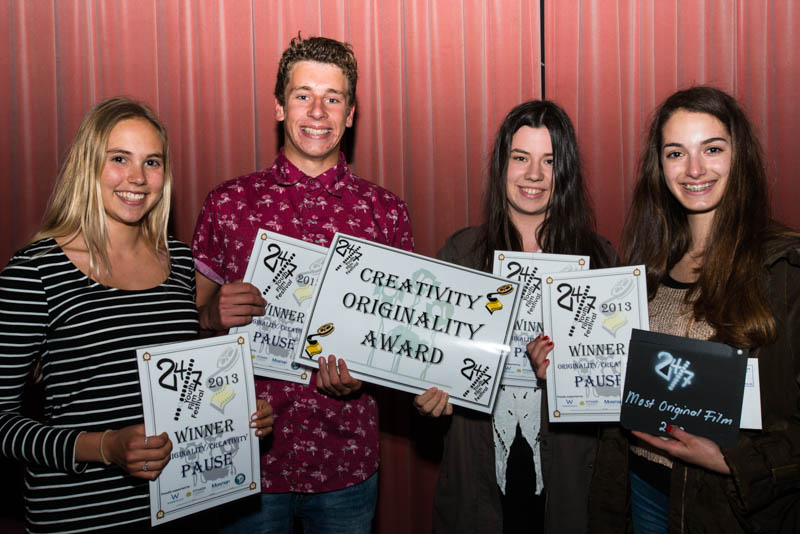 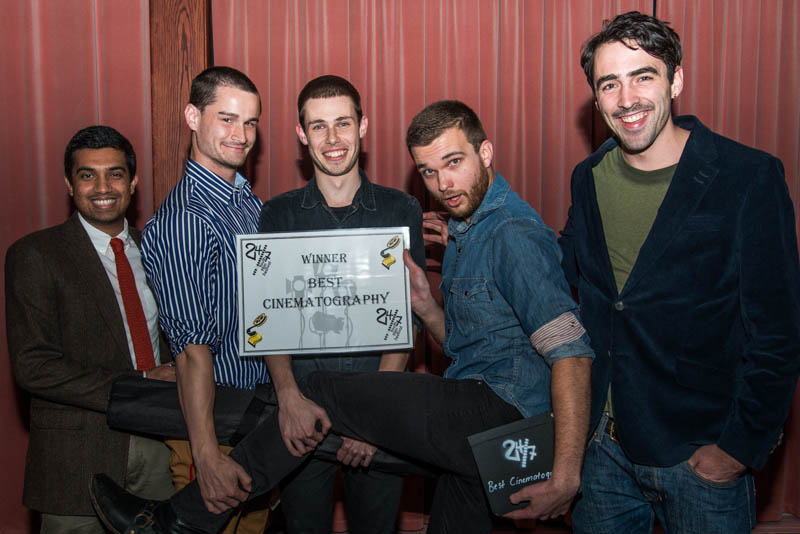 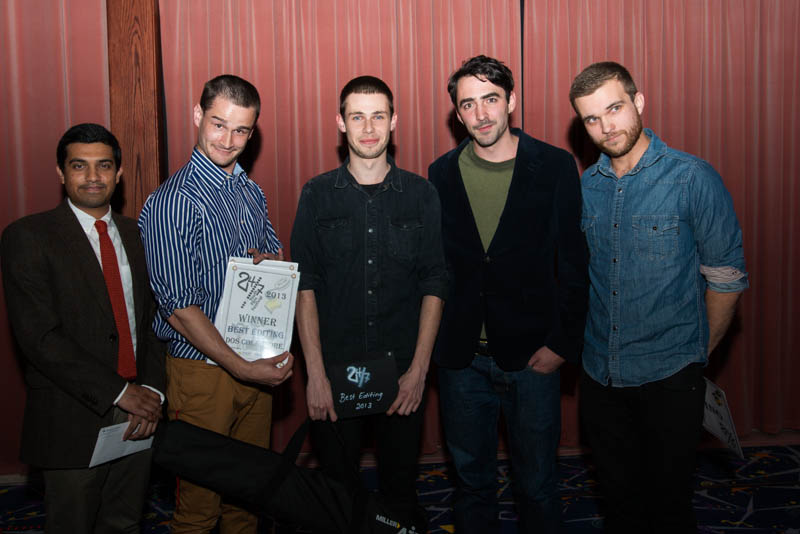 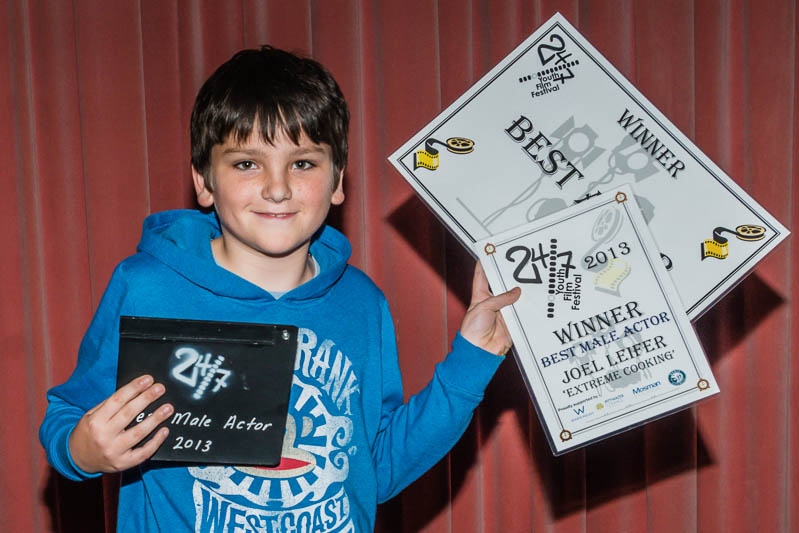 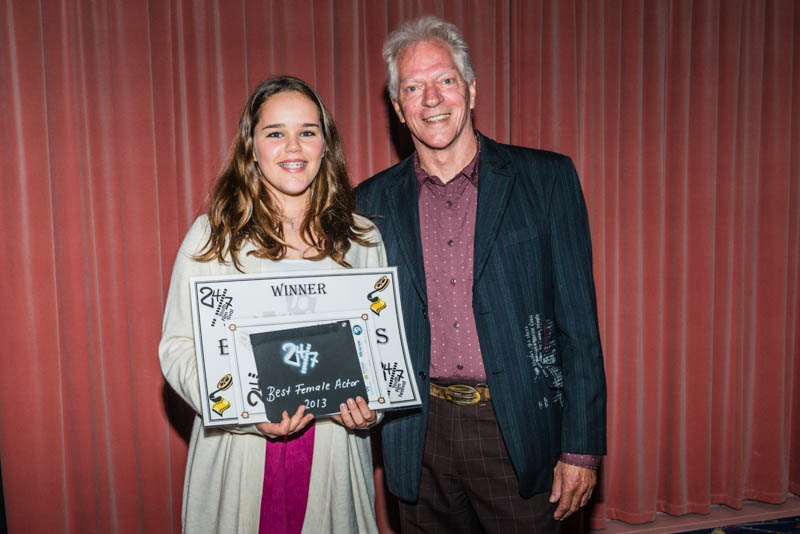 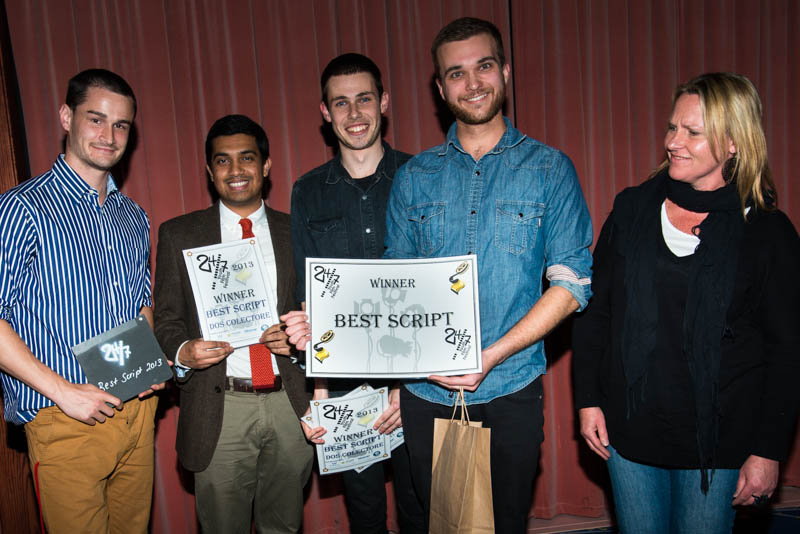 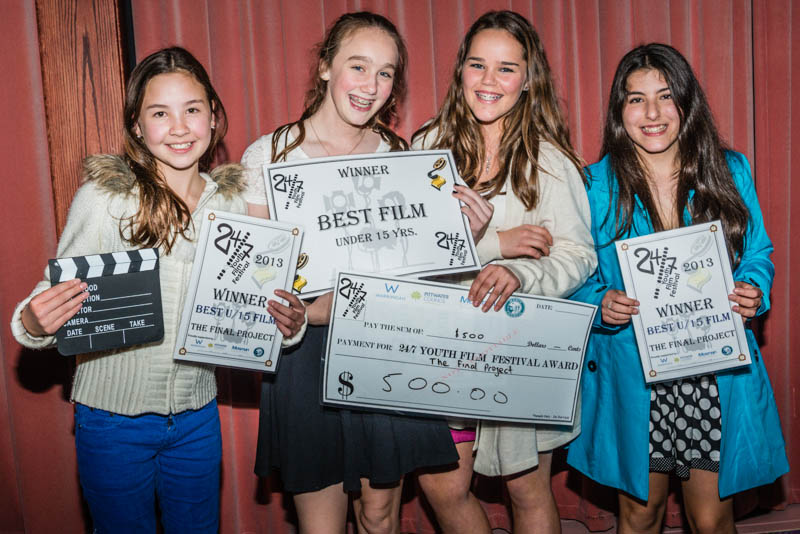 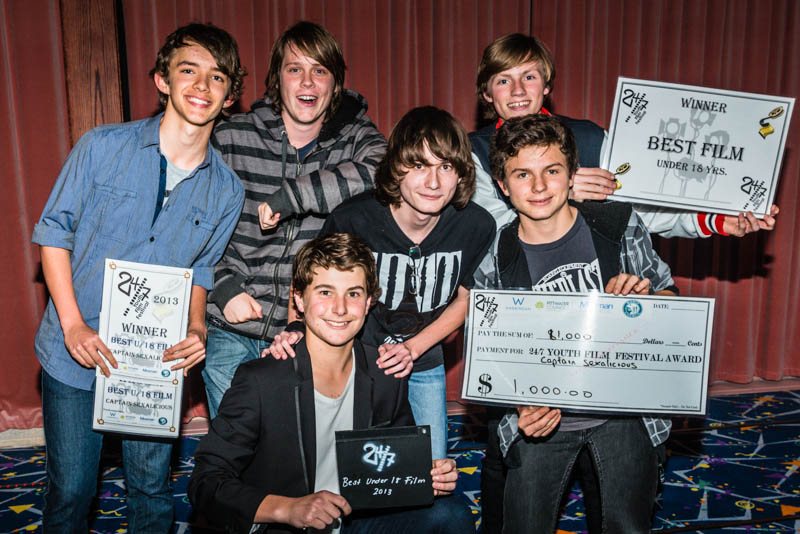 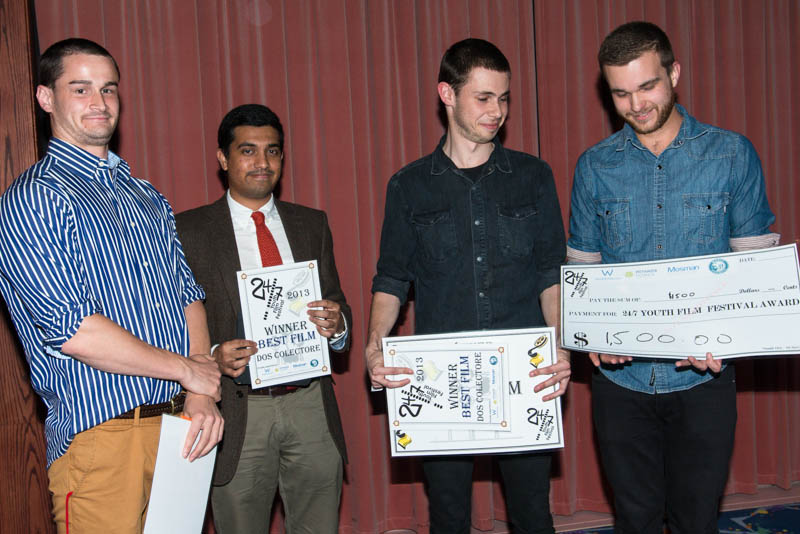 Head of the judging panel Alan Nurthern spoke on behalf of his fellow panel members saying they were really impressed with how the quality and number of films had developed over the last decade.

Copies of this year’s 24/7 Film Festival DVD which includes the entire 29 films submitted, including the Top 10 is available by contacting any of the participating Councils.

Now in its eleventh year, the 24/7 Youth Film Festival will kick off this weekend on Saturday 17 and Sunday 18 August. 24/7 is supported by Pittwater, Warringah, Manly, and Mosman Councils. The festival is aimed at young film-makers aged 12-24. The festival also showcases local creative talent, giving valuable training, exposure and experience in all aspects of film making – and to have a great time in the process!

The competition weekend took place over the weekend of 17-18 August this year, kicking off at Star of the Sea Theatre in Manly. Registrations opened at 10am on Saturday 17 August, with the 24 hour film-making process starting at midday. At the launch participants were given the secret items to be included in their film.

24/7 Youth Film Festival can be found online at http://247youthfilmfestival.tumblr.com/ 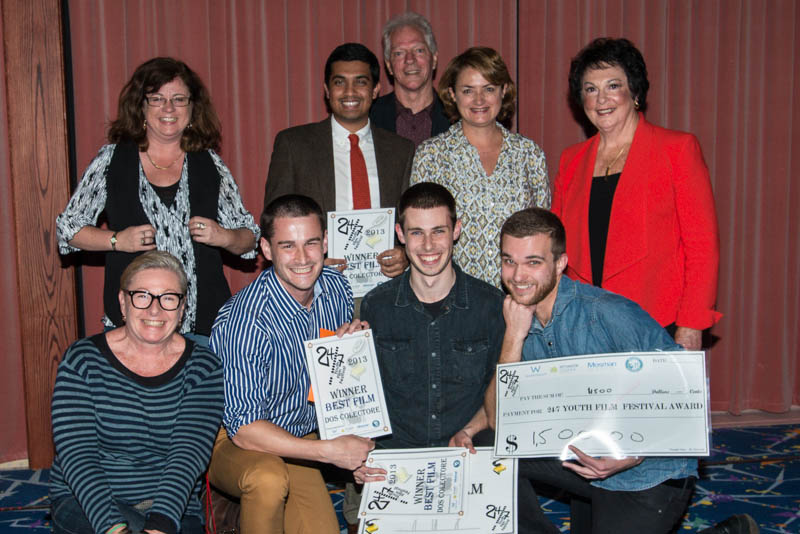